Yay, new posters! Or should I say fancy digital displays that rotate the sexy posters that the show. Very fancy! and just the sort of thing needed to reinvigorate the Night Club and hopefully return it to it's former glories. Wouldn't that just be marvellous....

(It's about time we got some new posters considering the last one was for a 5 year anniversary that happened like 15 months ago!)

It seems like the various posters are taken from the recent contents to show your love for 3dxchat so hopefully that means there are a fair few to see.  So far we've had a red head in some lingerie (or if you ask Bob, if just shows "boobs"), we've got a butt and we've got some legs. Oh, and some finger nibbling but I missed getting a self with that one cos I had to run away from someone who was far to gropey for my liking.

Anyways, I think i'm going to need to get a selfie with each and every one so I'll get that selfie sooner or later. Let Poster Watch commence! Gotta catch 'em all! 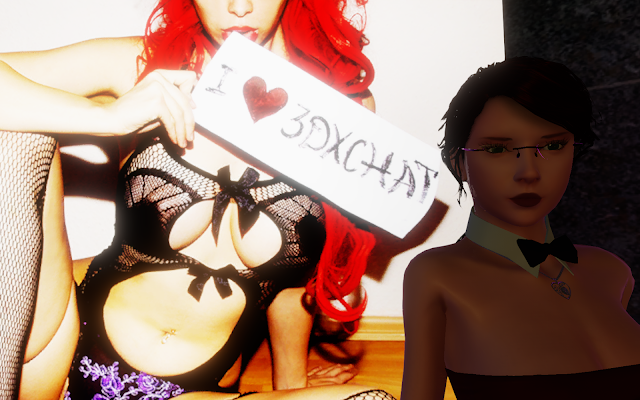 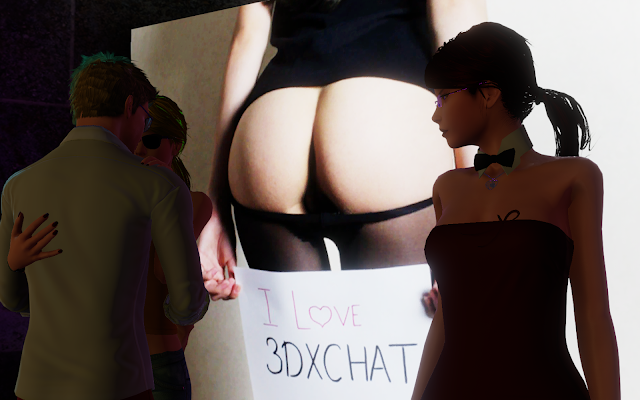 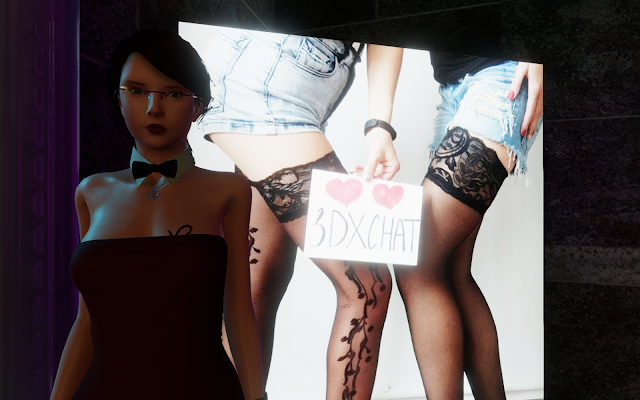