Do you get the feeling that something looks different but you can't tell for sure. And then the more that you look at it to try to figure out if it is really different or not, the less sure you become about whether you can see a difference or if its all in your imagination?

Well, for the last week I've been having that with my boobs. Sometimes when I see them in a mirror, I'm convinced they've changed size. Other times, I look at them and they don't seem different at all. I imagine I've been getting some strange looks, when I stop and just start checking my own boobs out.

Anyway, I decided it was time to get a second opinion on the matter so while I was chatting to Amanda at the back of the Movie Fuck club, I recruited her to give her verdict. She agreed to aid me in a proper scientific study into the size of my boobs, so we trotted off to the bathroom to get started. 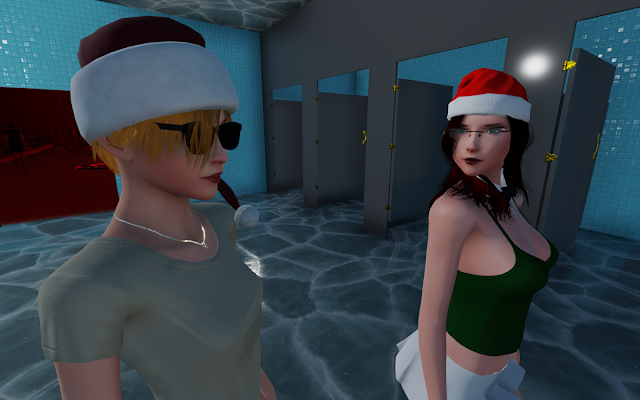 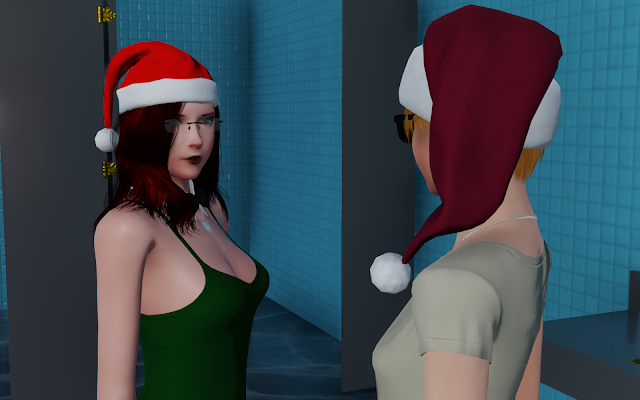 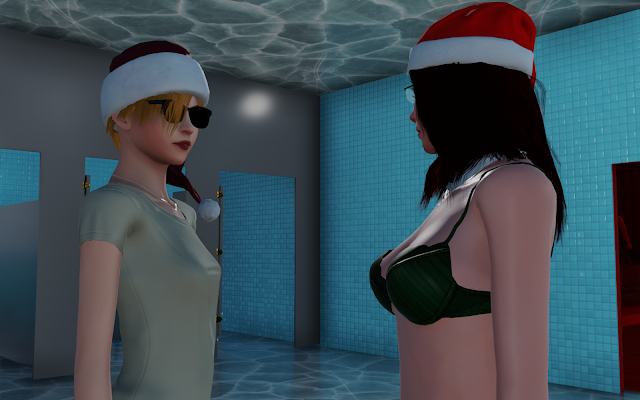 First up, the ogle test. Basically, I get my boobs out and Amanda says whether she thinks they look any different. No touching allowed, she purely had to make a call based on how they look.

Her verdict? Perky as always with no visible size change. 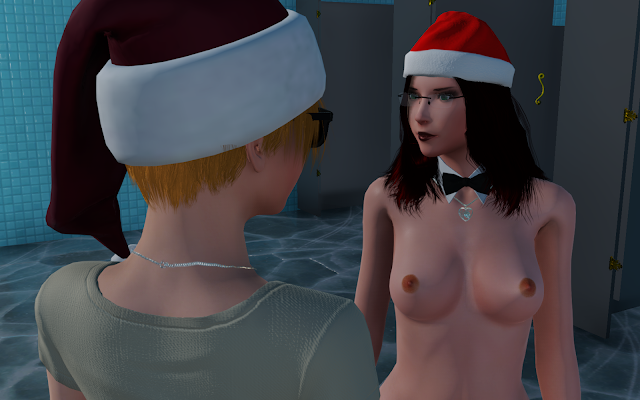 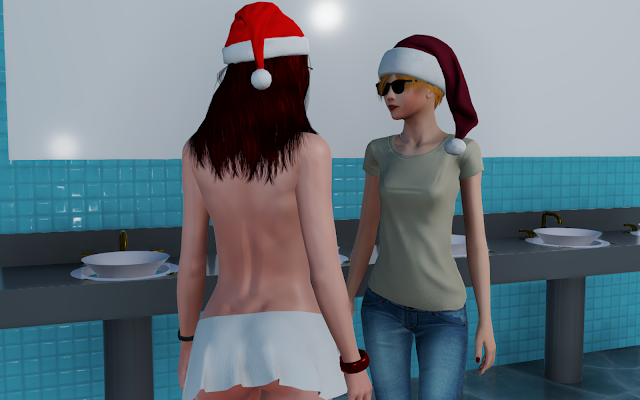 Next up, Amanda got hands on with the honk test. I'll leave it to your imagination to work out what that involved. I don't think it should be hard to figure out. A hint if you need it - it may or may not have involved a bit of cheeky squeezing.

Again, the verdict was no noticeable difference. (and just a reminder that this was all for science) 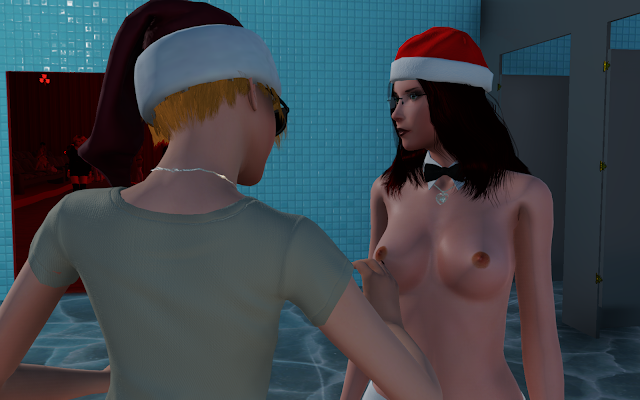 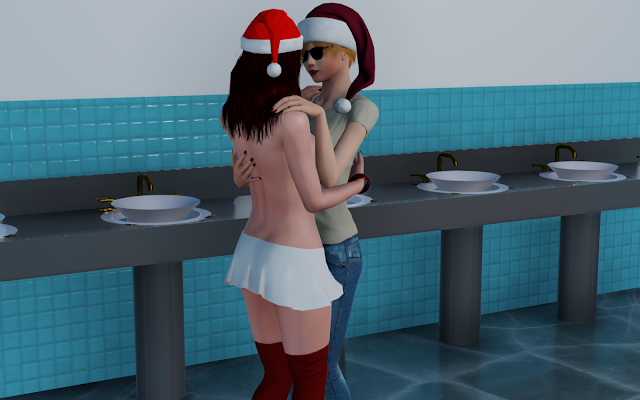 And finally, the fondle test, where Amanda got the chance to give my boobs a good grope and fondle, in particular paying attention to how they felt when cupped in her hands. This is the one that I expected to give the most telling results.

A third verdict indicating no change was returned so that gave a fairly conclusive result. Three for three say that it was in fact all in my imagination. 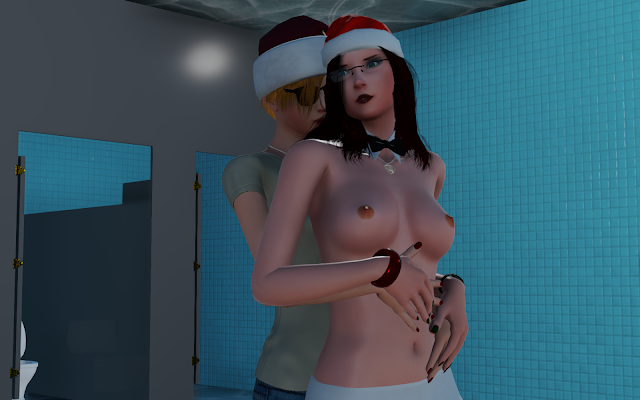 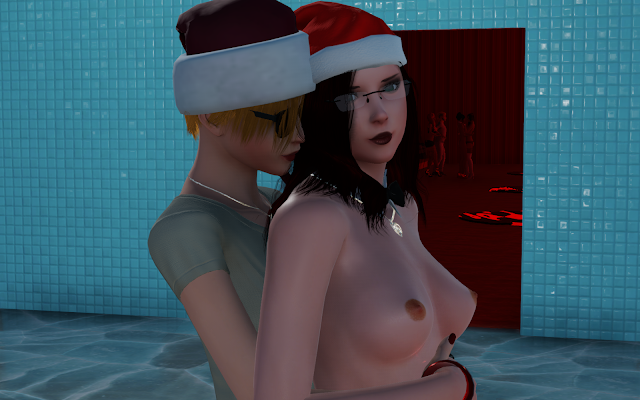 Had the conclusion still been in the balance at this point, I suppose the suckle test and motorboat test would also have been required but with a best of 5 majority already having been reached and Amanda having had more than enough excitement for one night, I decided that those would just have been overkill.

But then again, it would have all been in the name of science...