Finally made it in front of the cameras.

But I wasn't going to get fucked just yet. I was gagging for it but the director insisted on some foreplay first. I didn't really have much choice so just went with it and tried to get through the shots that he asked for as quickly as possible.

"Guys, I want you to just start by making out."

"Noooooooooo!", screamed the voice inside my head.

As our lips locked, I could feel his cock pressing against me through his boxers. The anticipation was killing me. 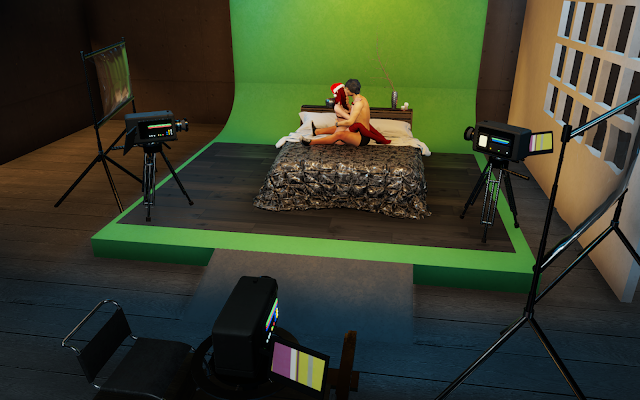 "Laura, take your panties off".

Alright, time to get fucked!

He wanted some pussy eating shots first. I tried to just lay back and leave my partner to get on with it but it was just too frustrating, even if he was doing a decent job. I wanted some cock! 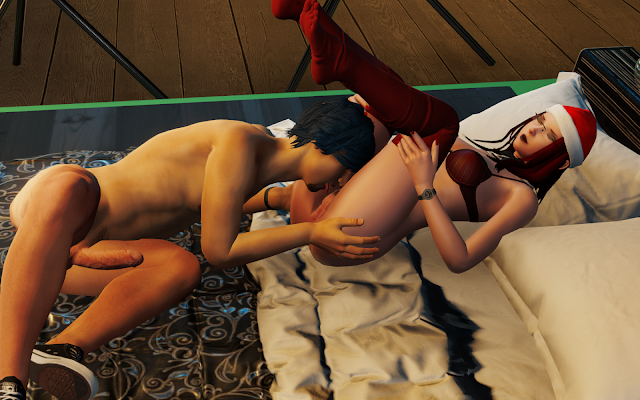 A light bulb above head moment! Without any prompting from the director, I manoeuvred us into a 69 position. To keep the director happy, I made sure he got a full view of my pussy getting licked out. My partner deep a great job of spreading me apart to make sure the camera could see everything.

Meanwhile, I went to work on getting this cock ready to fuck me. It didn't take much effort at all as I sucked down on it. 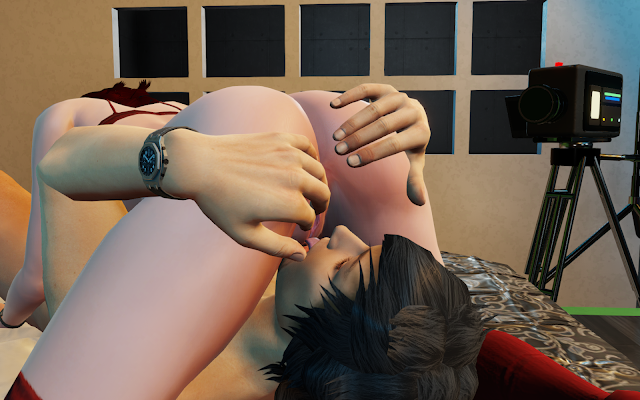 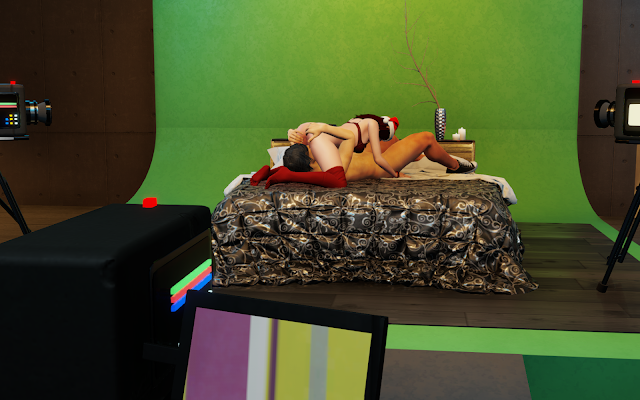 "I want you on your knees sucking his dick. Nice and sloppy. Go as deep as you can."

Somewhat annoying. I had been hoping to climb off his face and straight onto his cock. Oh well, I suppose these are the challenges that performers must overcome. Resisting their urges to give the director what he needs instead. Like a total pro, I totally sold how much I was loving sucking on this cock. 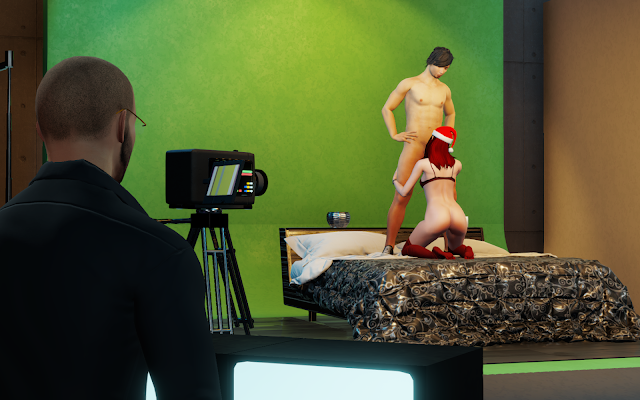 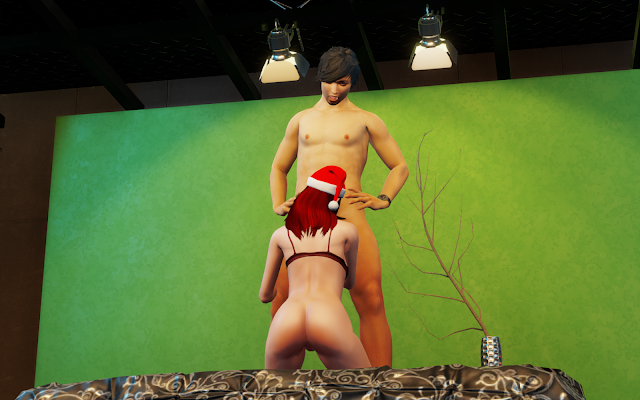 "OK, now I want you to lick out her ass"

Fuck... he must definitely have been fucking with me. I guess that was my punishment for trying to take the scene in the direction that I wanted instead of waiting for him to prompt us with what to do next.

Oh well, got to be a professional about these things... 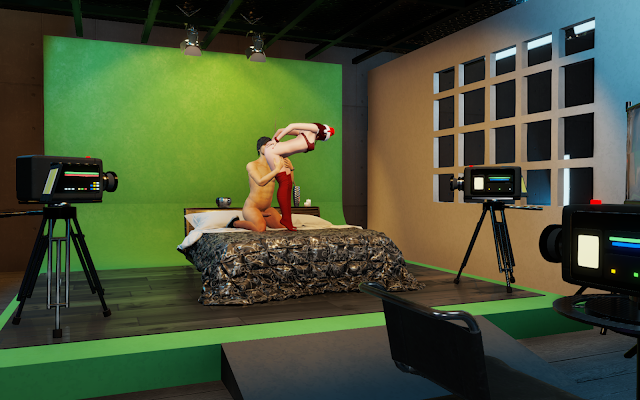 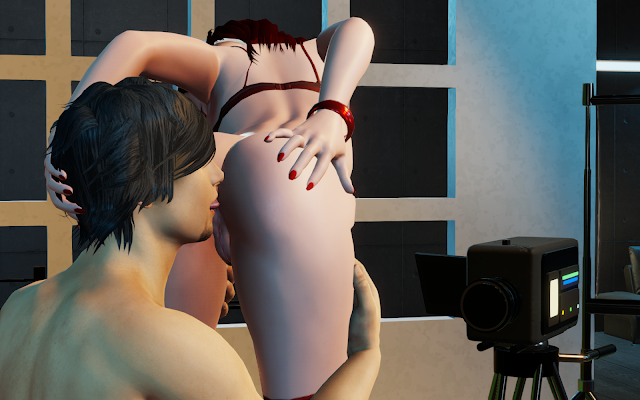 Before the director could even finish explaining how he wanted us to fuck, I jumped on that cock  and rode the shit out of it. Forwards, backwards, I didn't care. I just wanted cock in me. And I reckon it must have been making for some good viewing because the director went absolutely silent and just left me to it. I'll take that as a sign that I was doing something very right. 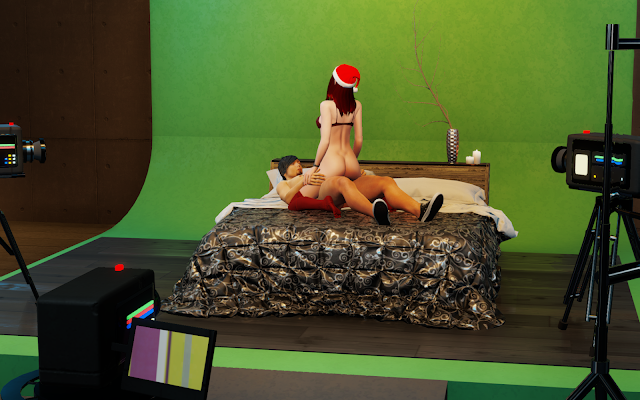 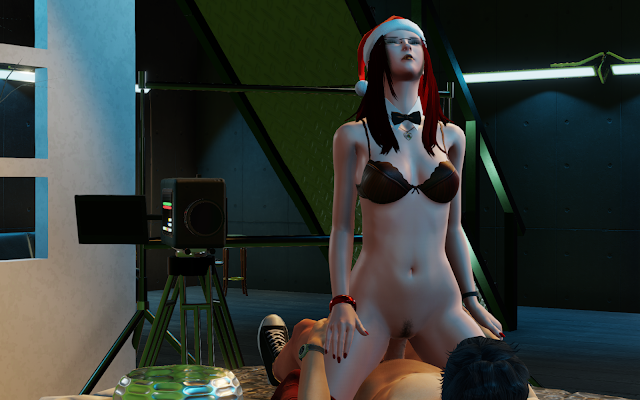 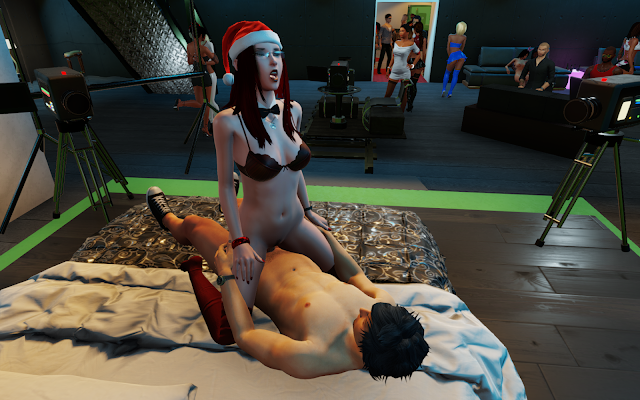 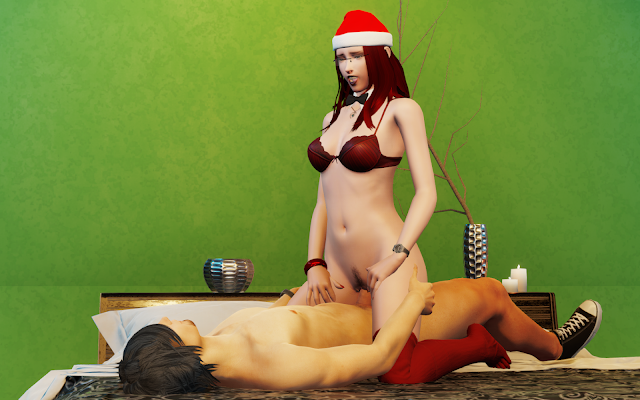 The director's silence was only broken by one instruction.

"Hey, you've got great tits. Lose the bra and let us see them." 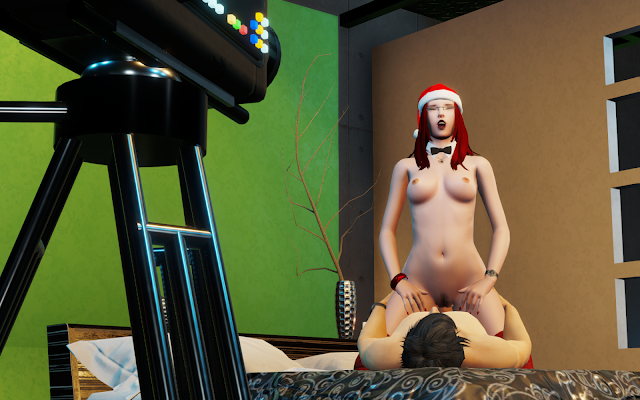 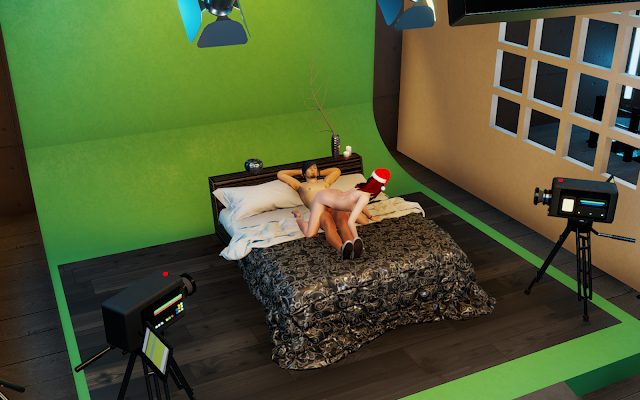 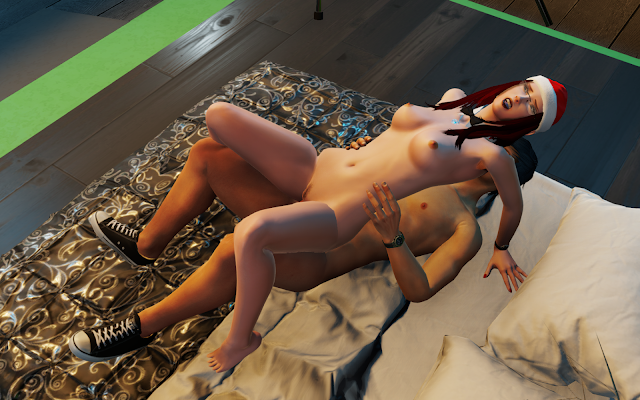 "We need to change this up. I want you to lay her on her back and fuck her hard."

I suppose he needed to make sure he got enough variety of shots as the director piped up after a while to tell us that he wanted some footage of my partner fucking me. Everything up until then had just been me having my way with him while he just lay back a took it. (I don't actually think he had any complaints about that)

"Spread her legs nice and wide so we can see your dick going all the way into her tight pussy."

As I lay on my back, letting him do the hard work for a bit, I noticed that he had that tortured look on his face of a guy who knows he's about to blow his load but is desperately trying to hold it back. Being the total professional that I am, I totally played it for the camera. 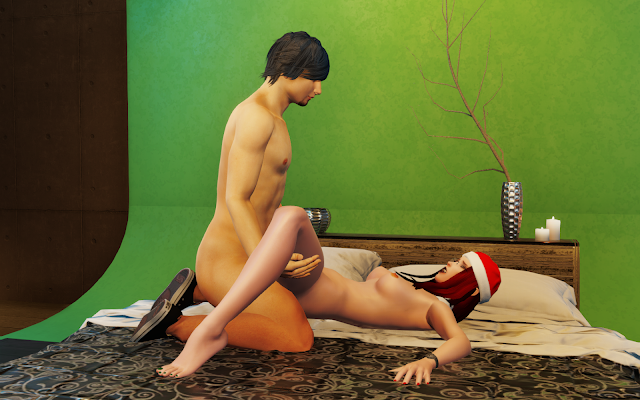 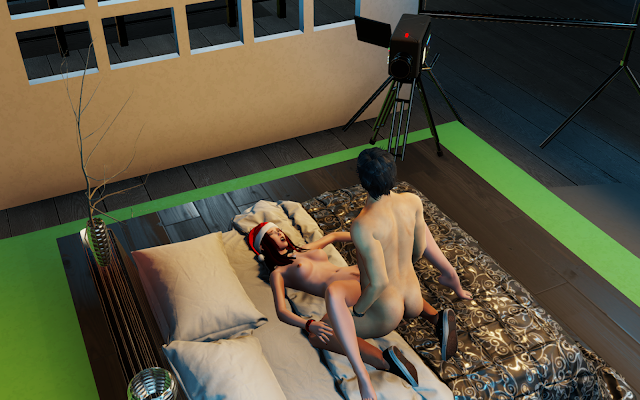 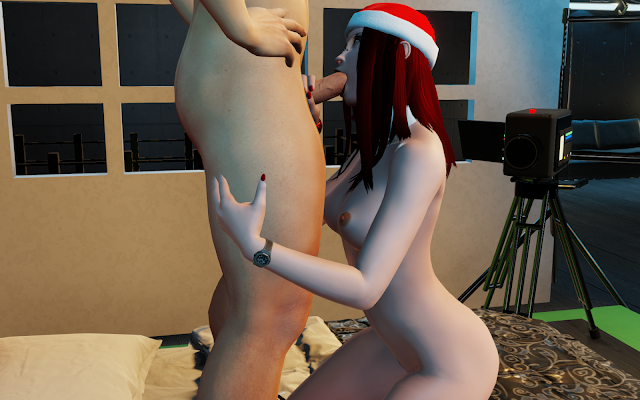 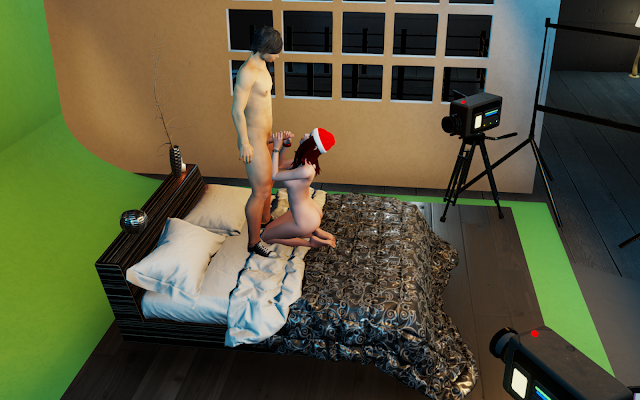 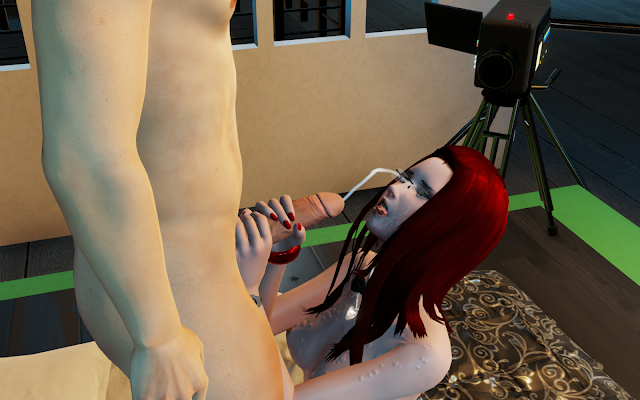 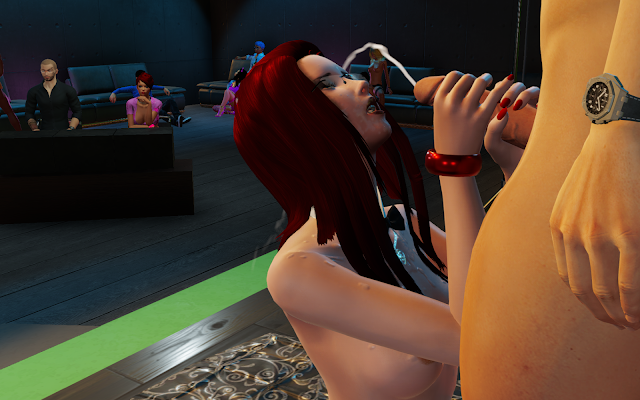 That was one of us sorted but I still wanted more. In the background I could hear the director shouting for us to clear the set for the next couple. Ignoring him, I ordered my partner to finish me off with his fingers.

Conflicted, my partner didn't know who to listen to. A firm squeeze of his balls convinced him that he had better do as I said. 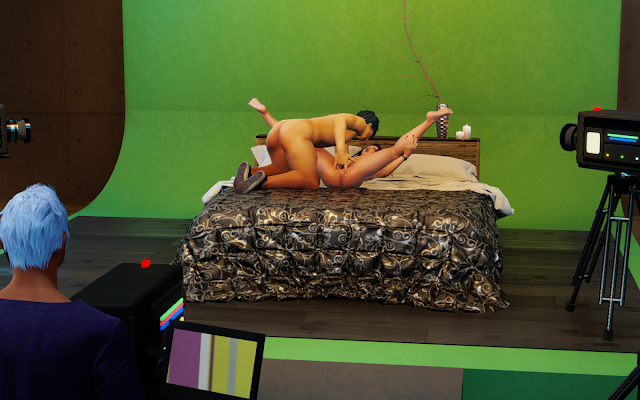 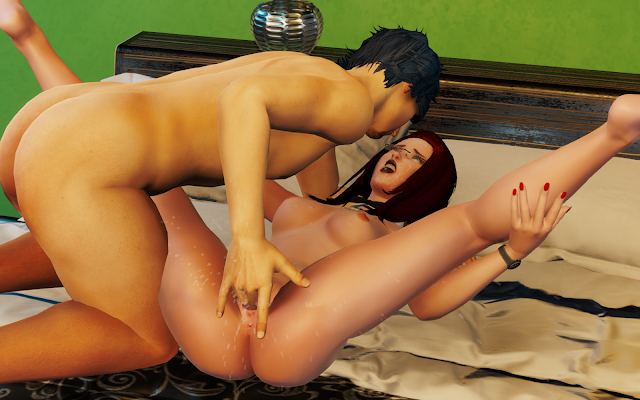 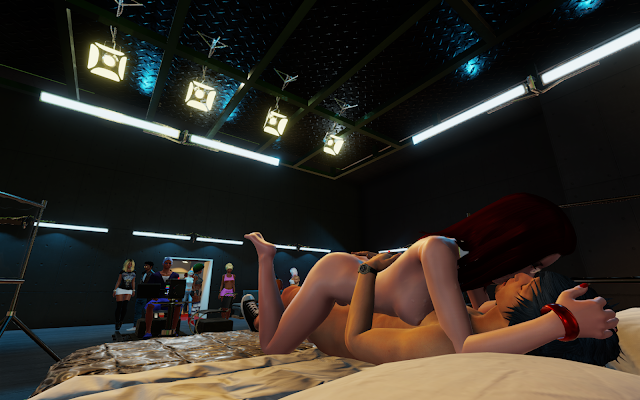 As we shuffled off stage, I was expecting to get a tongue-lashing from the director for that stunt. But luckily the cameras had been left rolling and caught the whole thing so I must have earned his forgiveness. Good thing as I think I probably would have been banned from coming back again otherwise. 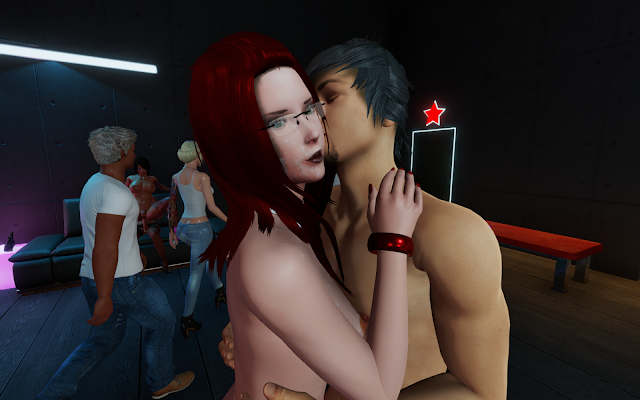 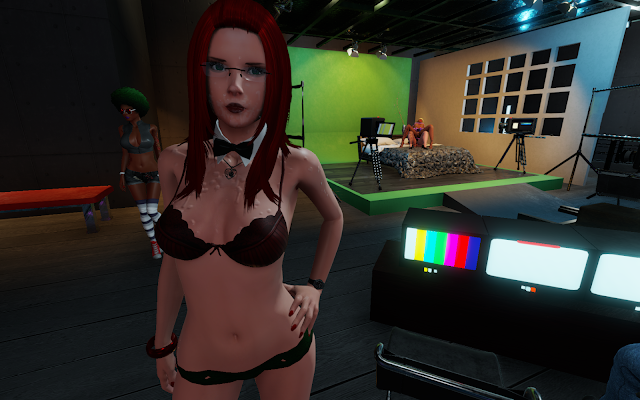 Even though my horniness had now been satisfied and I'd taken more than enough pics of the performers who had gone on camera before me, I decided to stick around for a little longer to watch the next couple of scenes.

I must have done something right because the director let me do it from a front row seat. 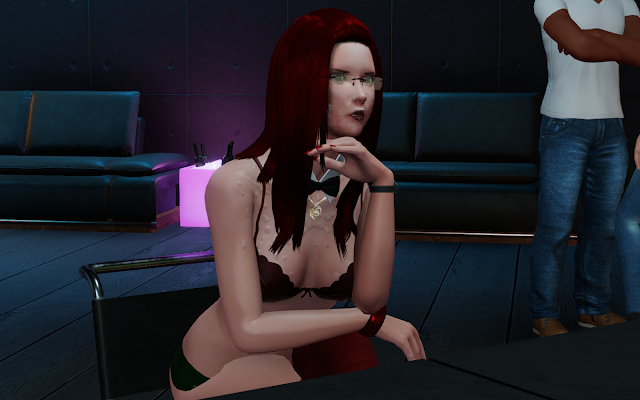 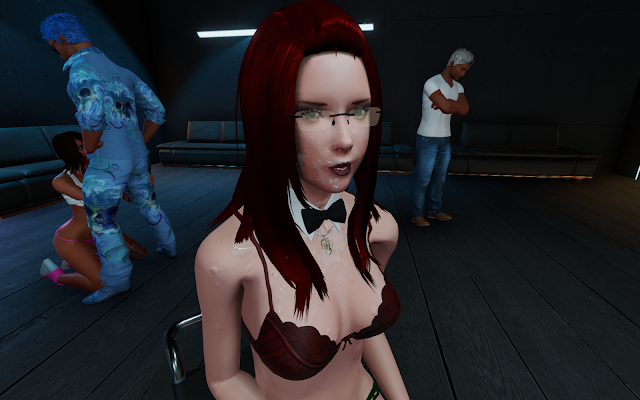 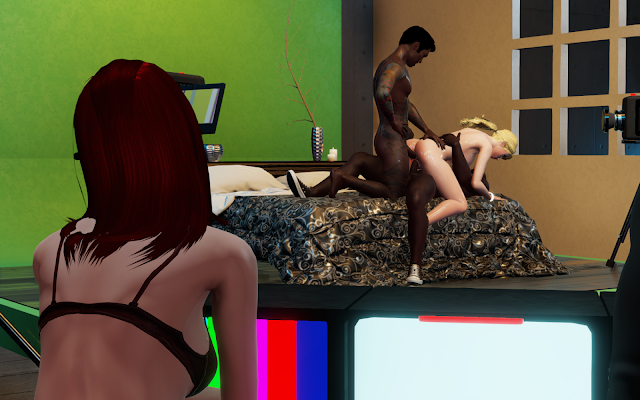