The night was still young after my very brief visit to The Landing Strip, so I decided to keep the night going and press on to another club. Not a strip club this time, mind you. One of those a night is enough for me. A casino on the other hand... Probably a first for me actually. Pussy Galore's it was then.

Funnily enough, not much gambling going on. Instead, most of the punters were more interested in dancing along to the band performing on the live stage. I guess they were kind of a big deal but no-one I was familiar with, so I took advantage of everyone being congregated near the stage to have a good explore of the rest of the place. 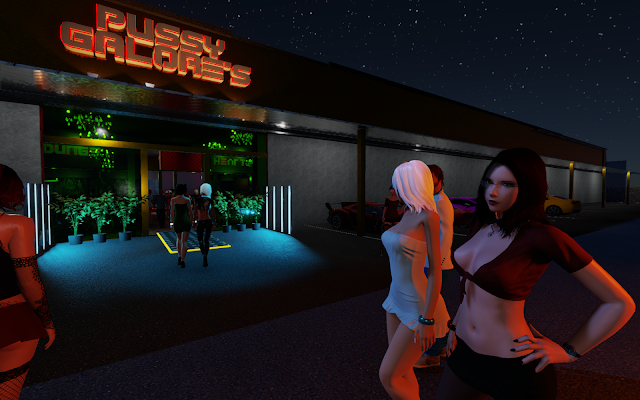 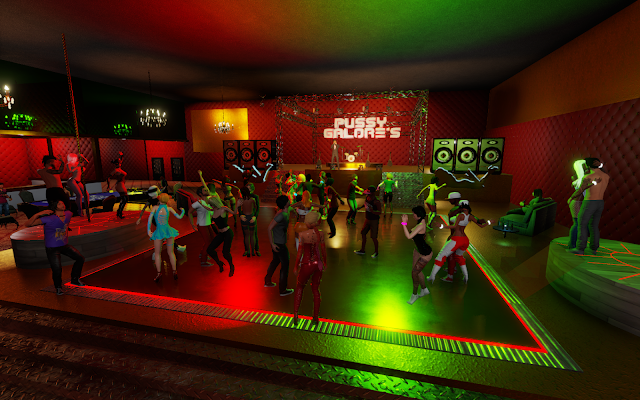 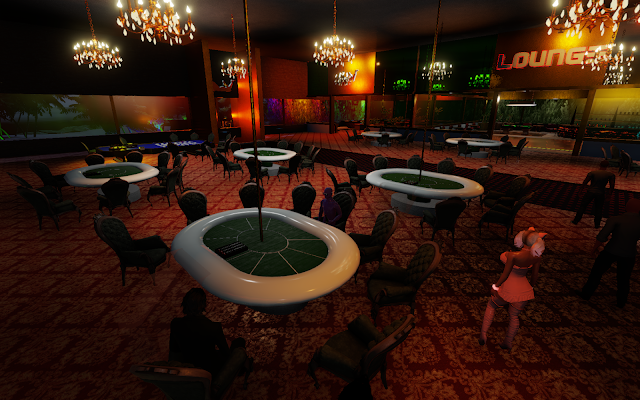 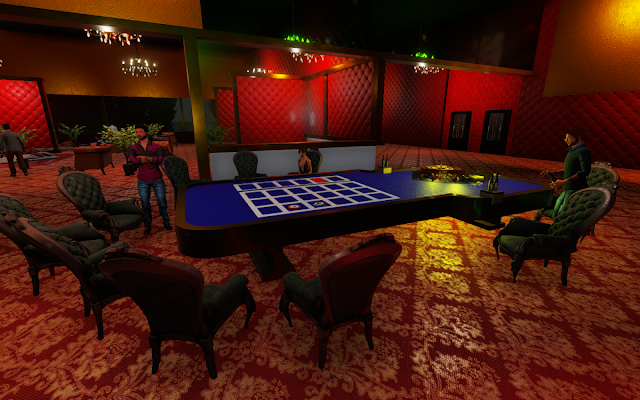 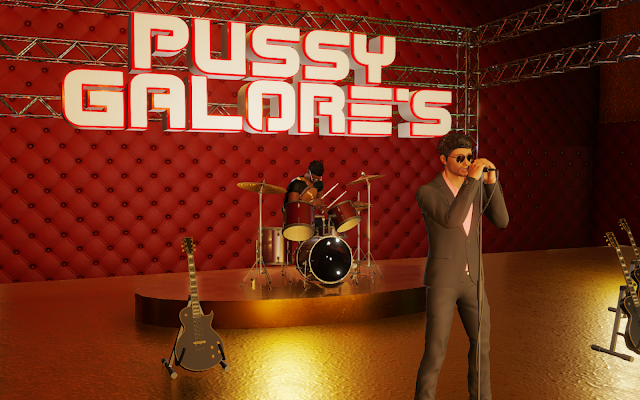 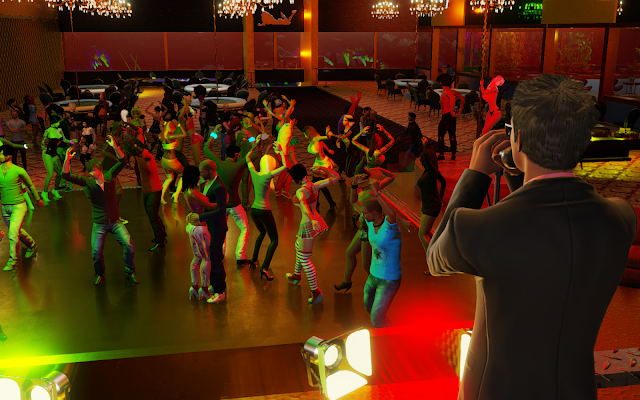 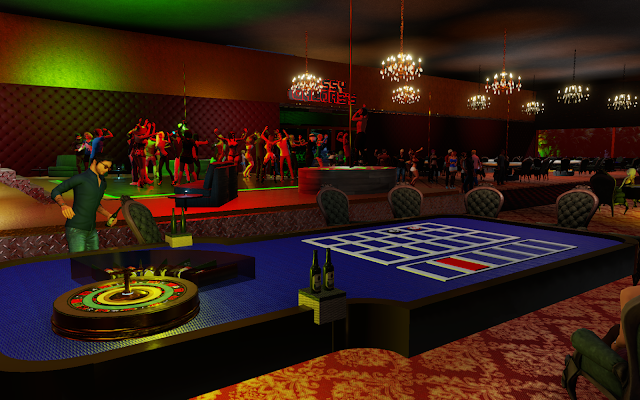 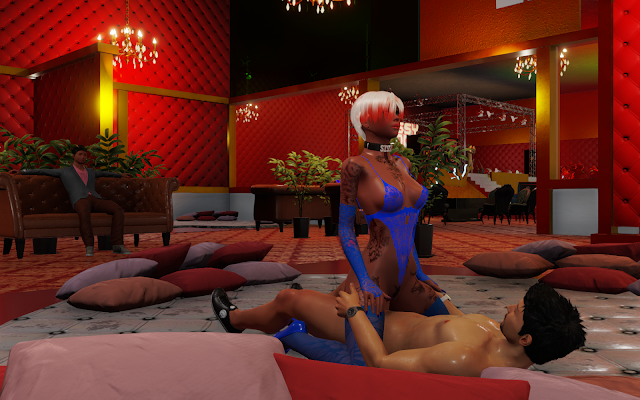 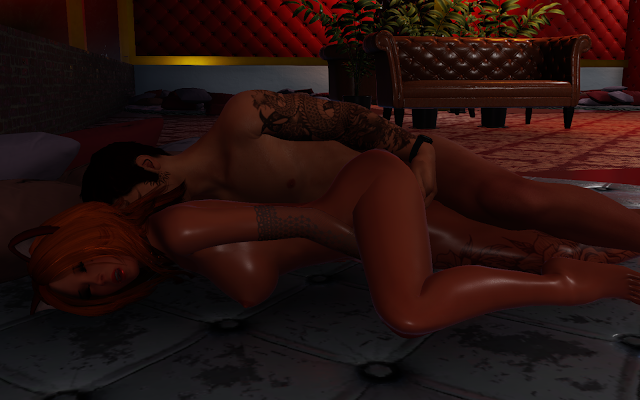 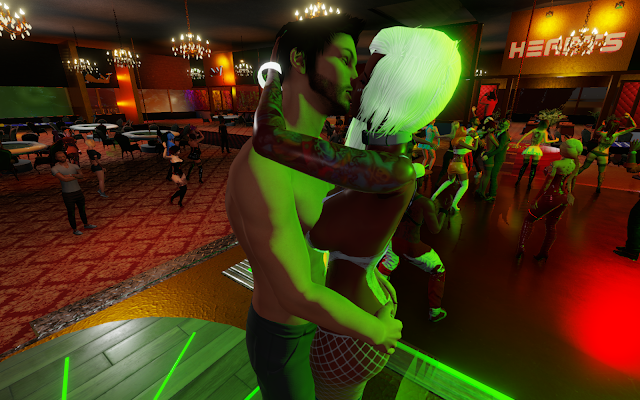 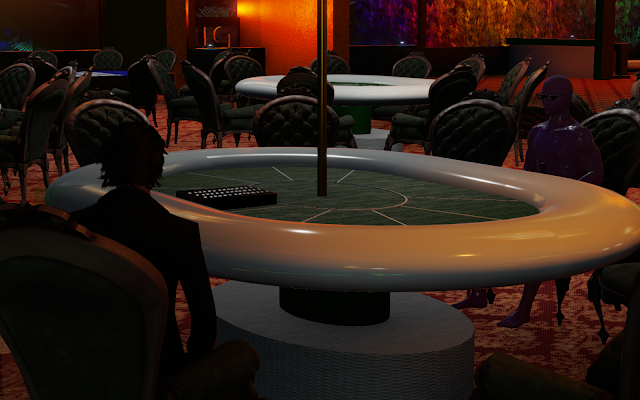 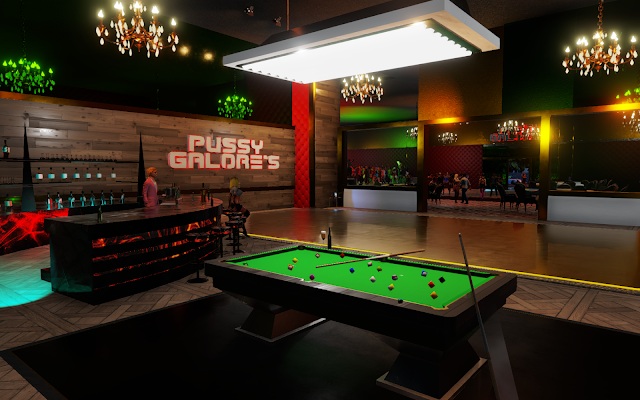 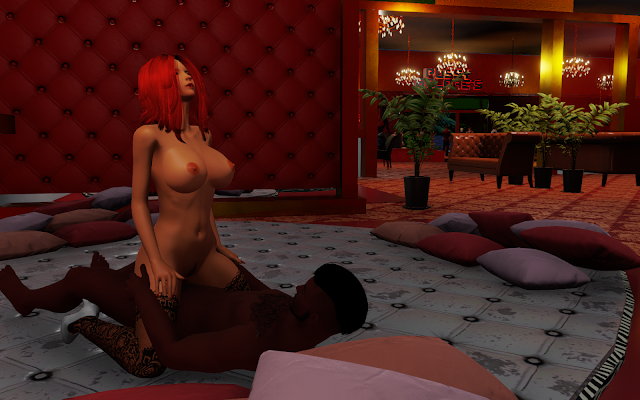 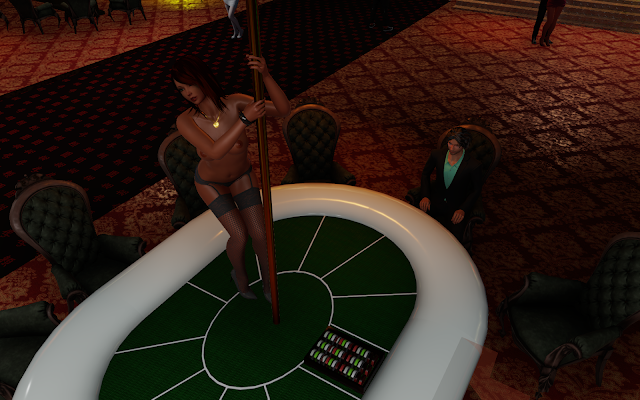