Supporters of the latter often tend to use ignorance of the former as a defence for displaying it. Or they simply don't give a shit about how many find it offensive, insisting that it is their right to display it and to hell with anyone that has a problem with that.

But all of that was before the current socio-political climate that the world finds itself in.
Surely, there can now be no excuse. No excuse at all. So I find it staggering and deeply disappointing that some people still choose to rally behind and celebrate a flag that, if not seen as outright racist in and of itself, is at least inextricably linked to racism. Shame on them. 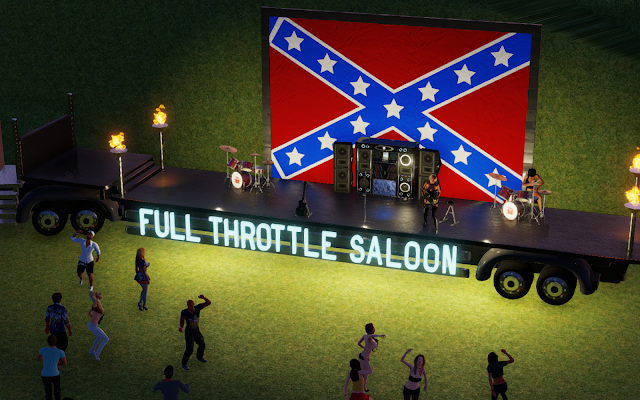 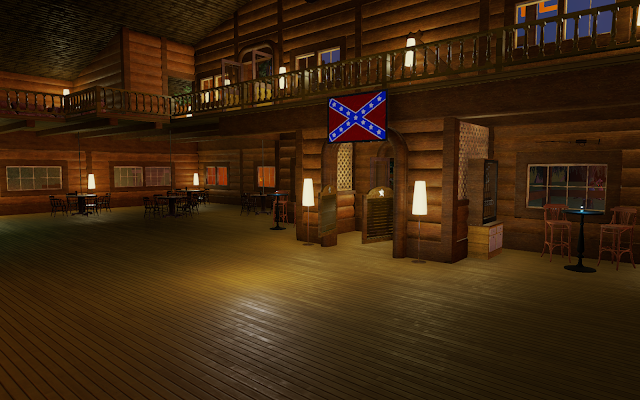 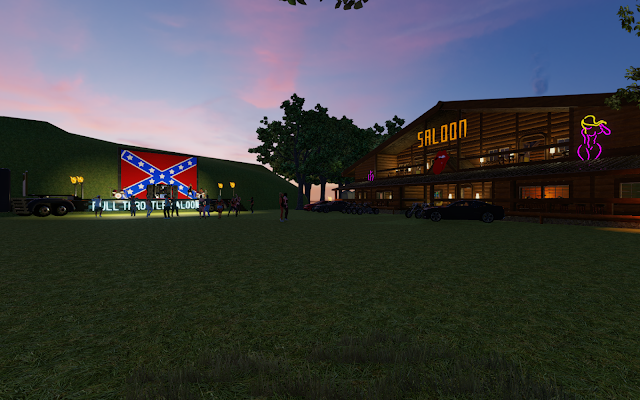