I had a bit of a disaster with the naughty gift that I ordered for Amanda from an online retailer. Little did I know that they used Hermes (aka the worst delivery company in the world) to ship their items. And, sure enough, when it arrived, the packaging was an absolute mess and it was in no fit shape to be given to someone as a gift.

Luckily, I know a rather splendid sex shop, Corbin's Parlor, that is not too far away and who have sorted out my sex toy problems in the past when I've needed something in a hurry for one of my webcam shows and waiting for it to be delivered by post simply wasn't an option. I even got one as a freebie for some publicity they got from one of my Night Out with Laura videos that I filmed there.

So I dashed down there as fast as I could to see if I could get something at the last minute, hoping they would have something suitable in stock.

I needn't have worried though as there was certainly no problems with their stock. No, the only problem I had was deciding which toy Amanda would like most as there were so many choices to pick from. Seems the sex toy selection has expanded since my last visit. That's good to know.

After much indecision, I finally picked one to go with. And no, I'm not going to reveal which one and spoil the surprise on Christmas day. 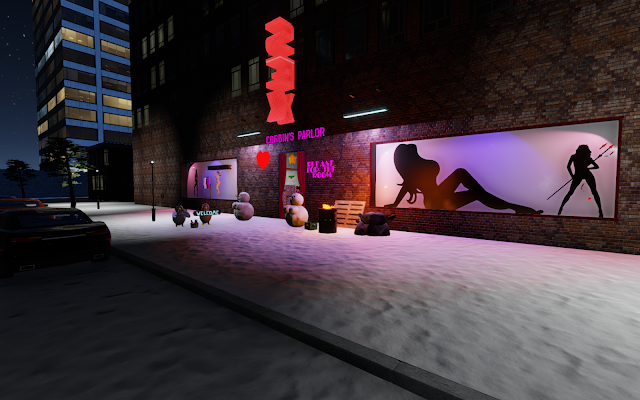 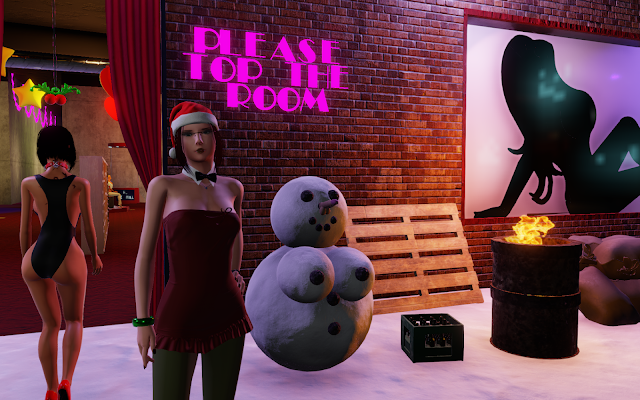 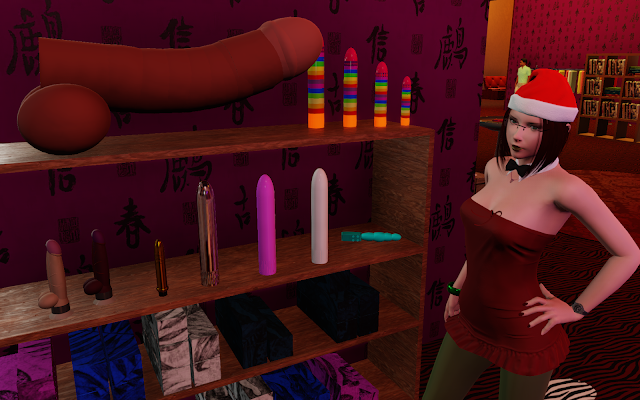 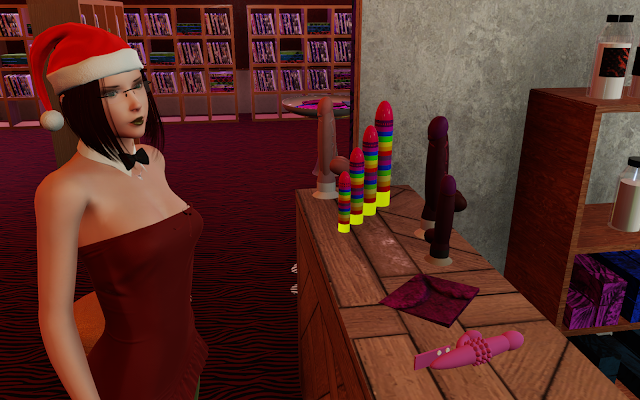 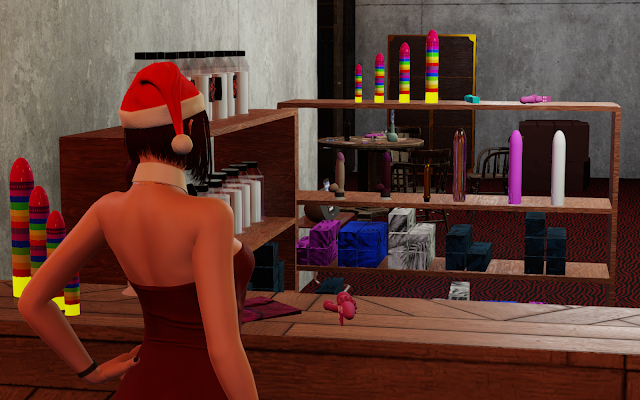 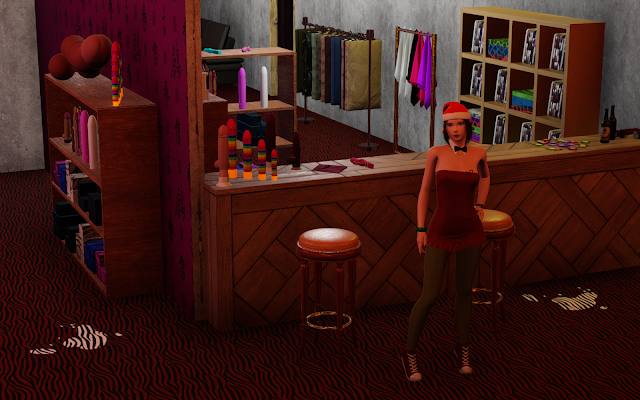 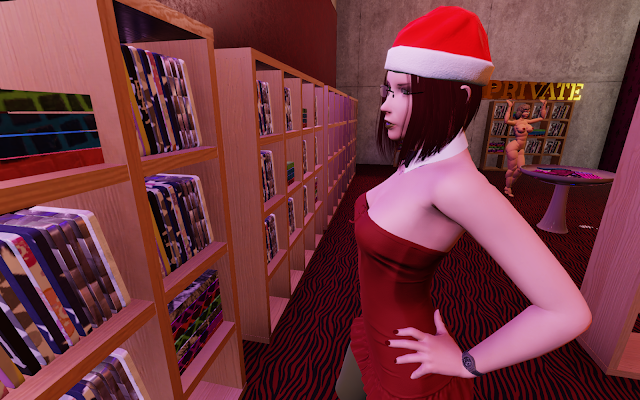