You wouldn't know it from the unassuming look of this building, but inside is a rather nice new strip club, the Koi Strip Club. The atmosphere was buzzing at the grand opening last night and I had a rather good time having a boogie on the dancefloor.
In this world of many grand openings that turn out to the be the only openings of clubs, I really do hope this place sticks a round because it is somewhere I'd definitely like to hang out again. Very classy inside with a varied range of rooms to chill out in or do other things... wink wink nudge nudge.
Only complaint is that I could only find 3 koi fish in the entire joint. But at least there were a few. I suspect that there would be many places that would not even bother having a single one of whatever the place is named after inside. So still some partial credit for that one. 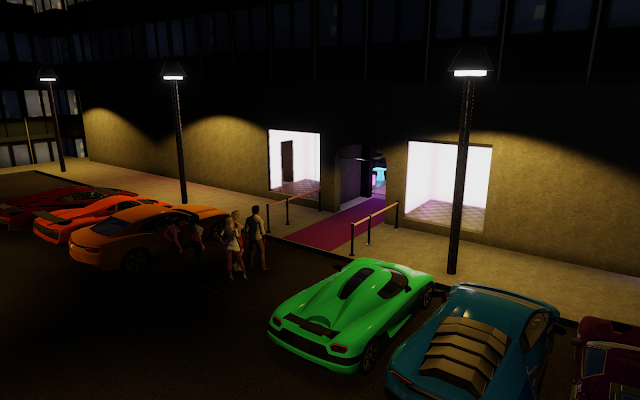 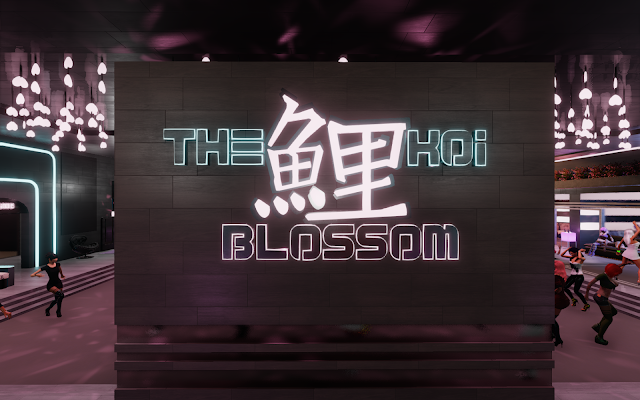 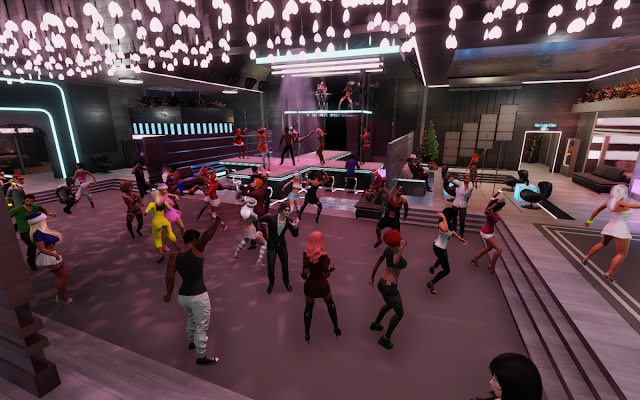 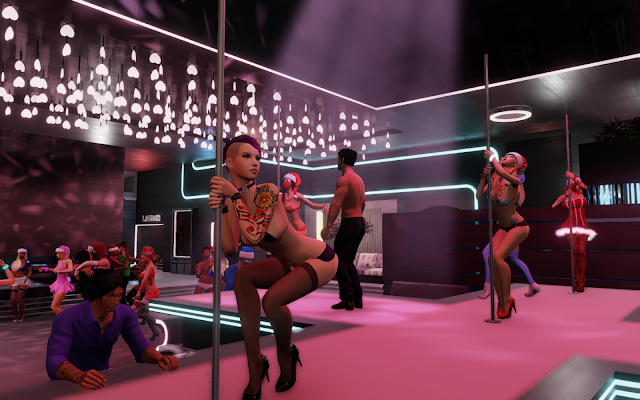 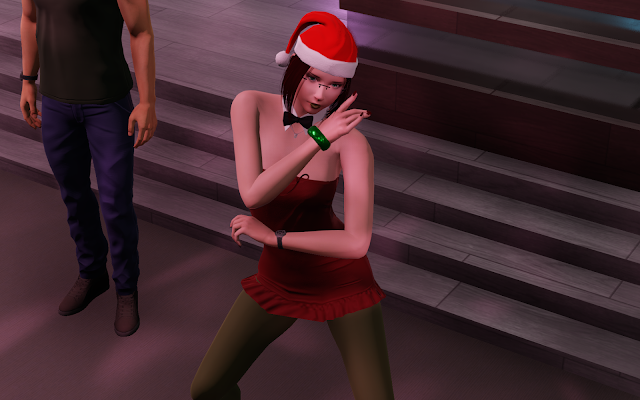 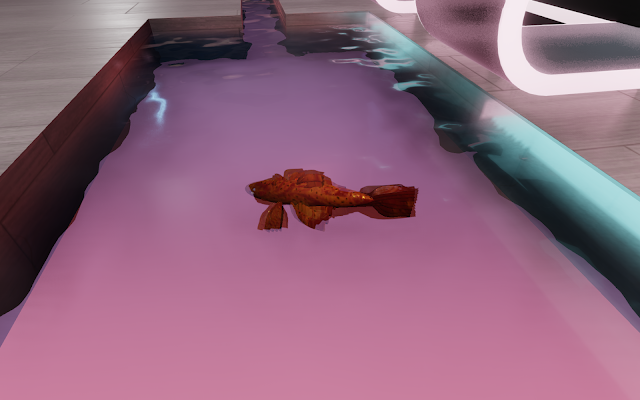 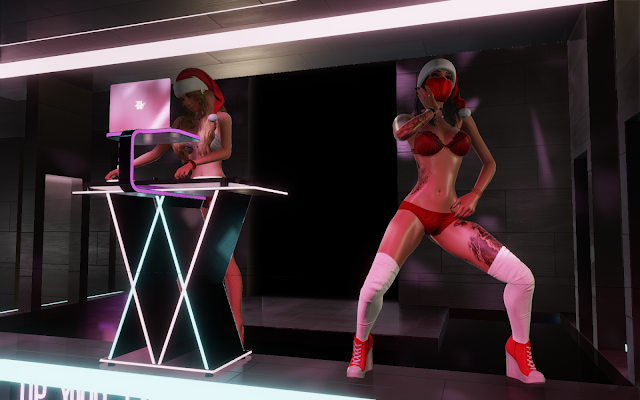 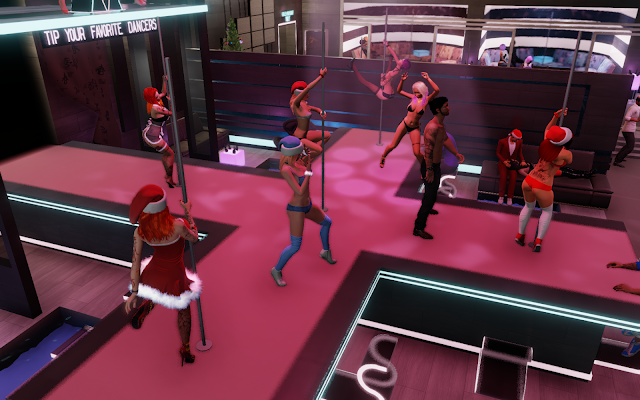 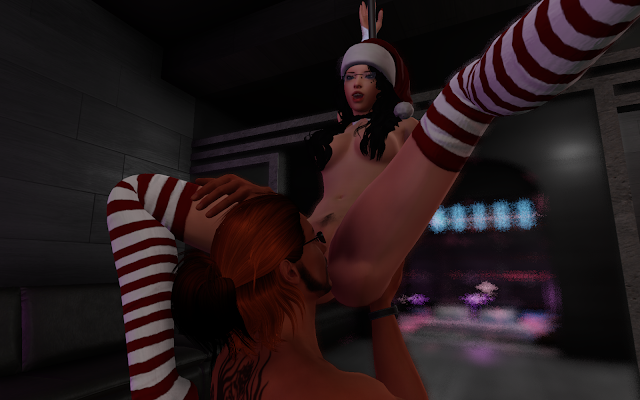 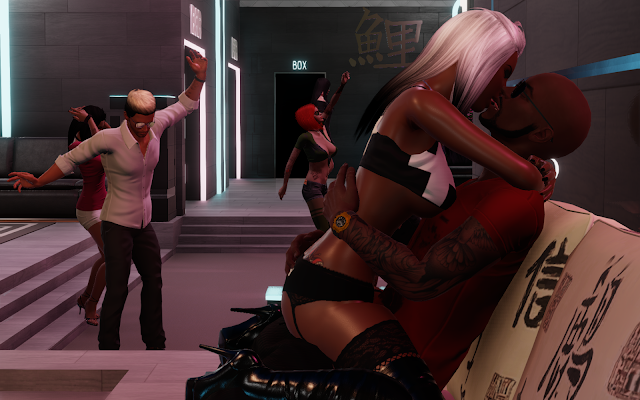 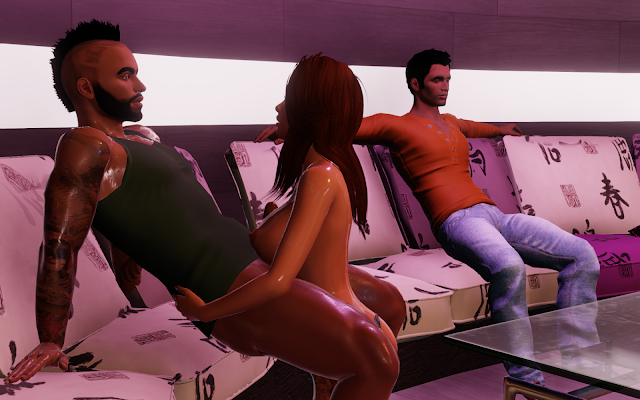 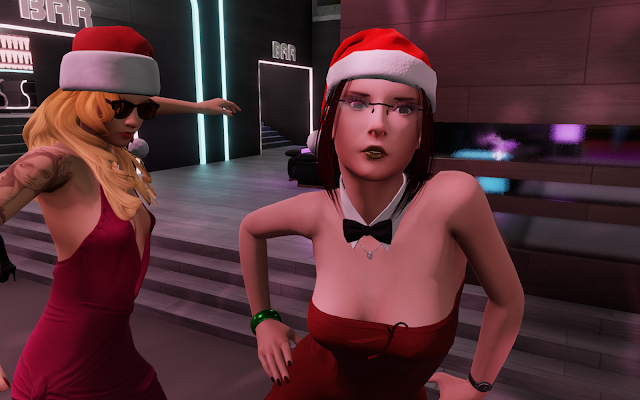 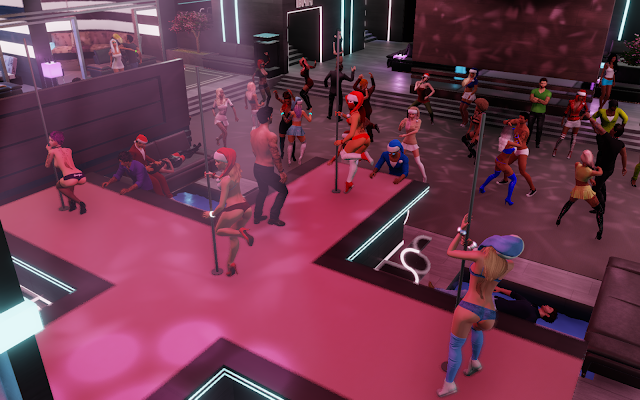 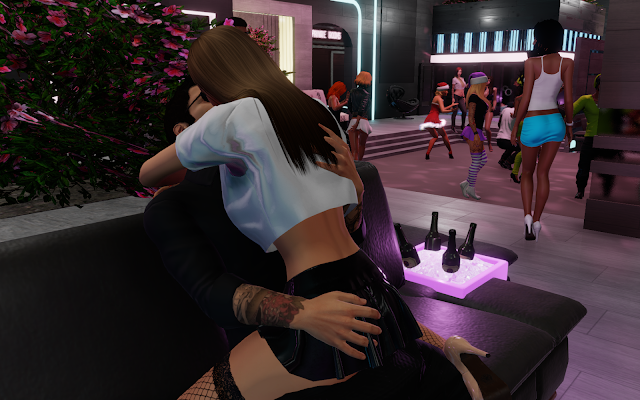 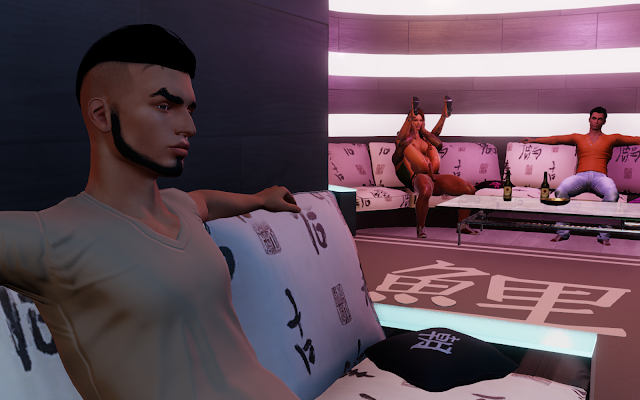 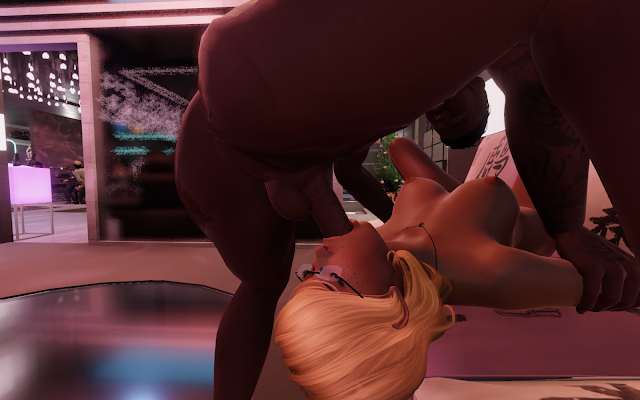 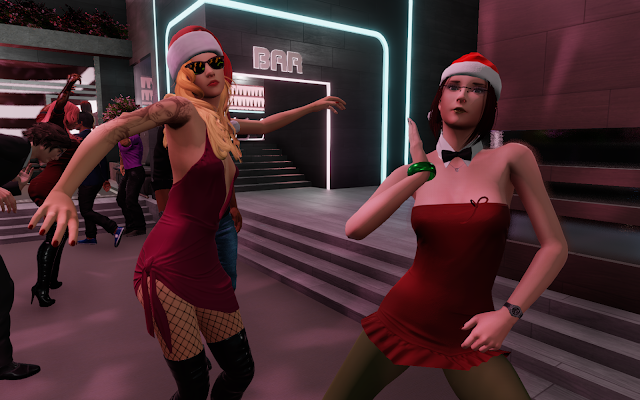 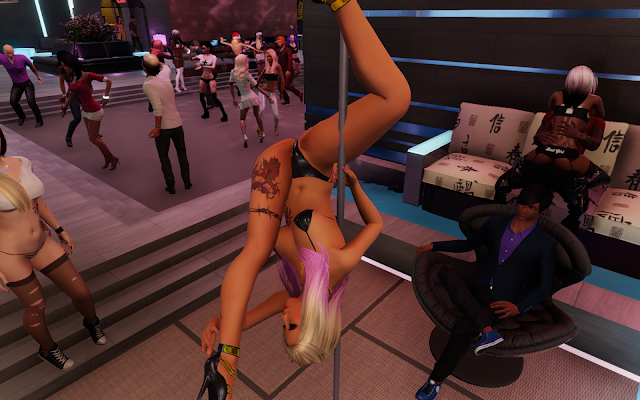 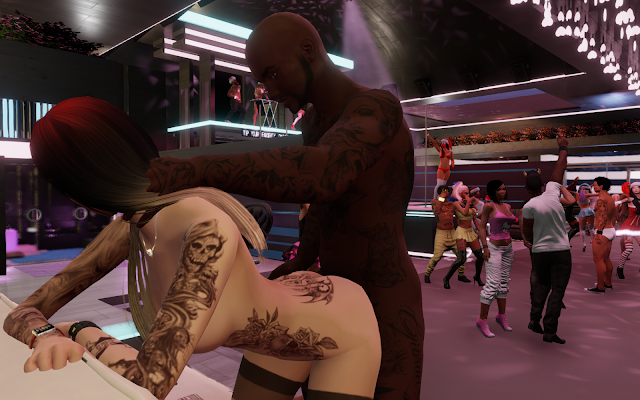 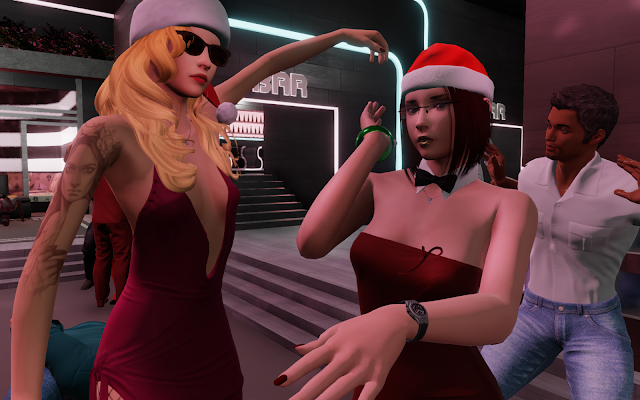 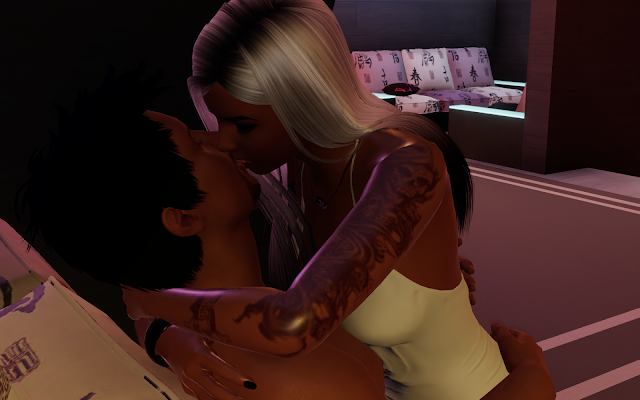 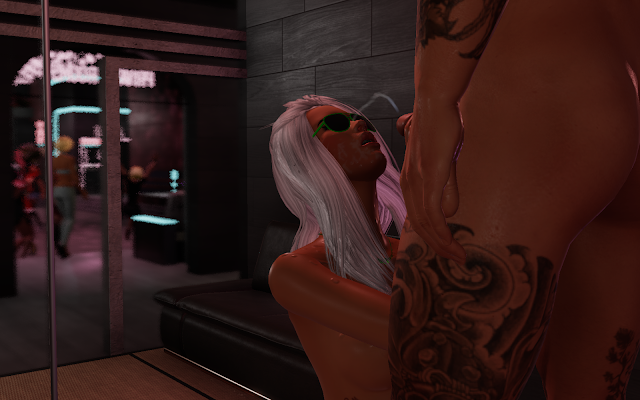 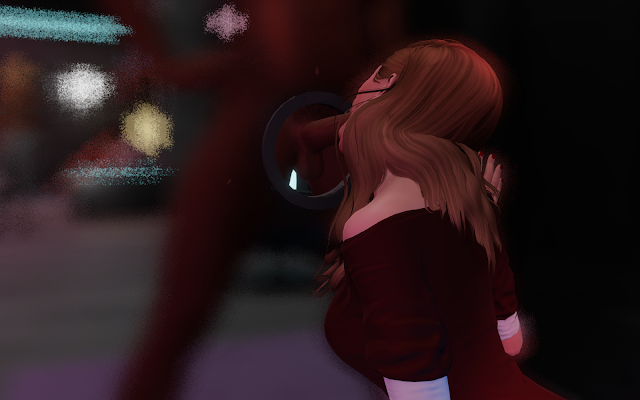 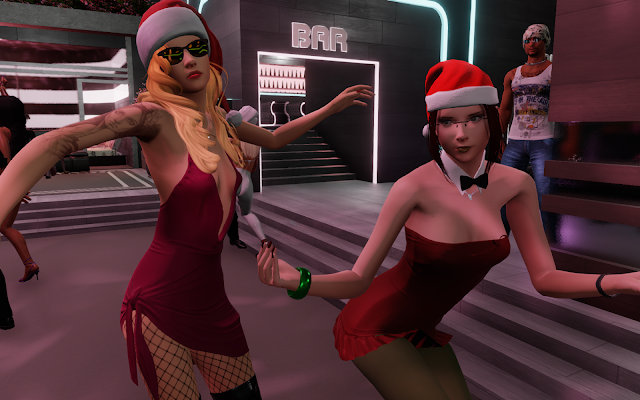