Donald ducking - "To walk around wearing only a shirt, in the style made famous by the Disney character of the same name. Common after sex when one of the participants but on their shirt first while looking for pants or underwear, thus walking around the room naked from the waist down.", Urban Dictionary
"My hot neighbor spends a lot of time donald ducking in the windows of her apartment while talking on the phone." 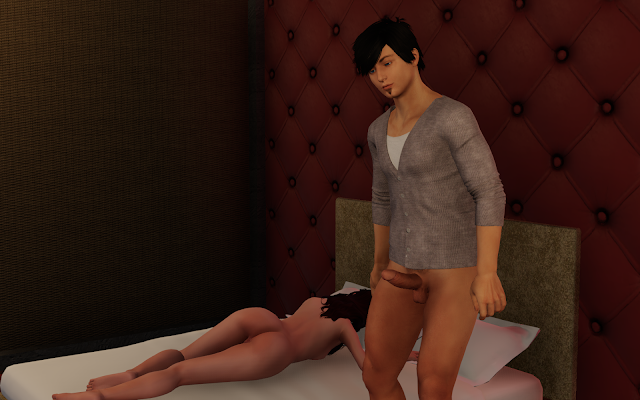 Donald fucking - "Having sex with your shirt on, because Donald Duck wears a shirt and no pants", Urban Dictionary
"I was feeling lazy so I just took off my pants and donald fucked her." 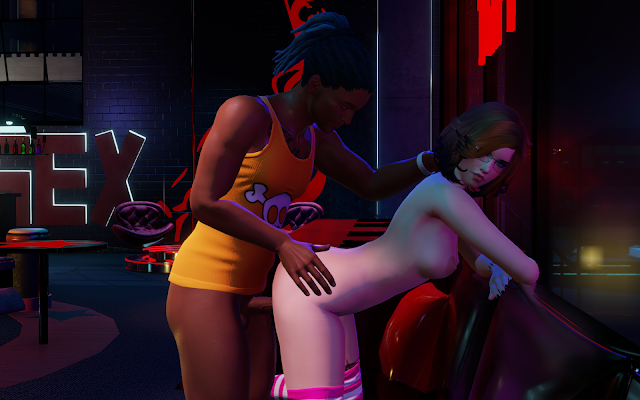