Finding ourselves at a loose end, Amanda and I decided to have a giggle by crashing a student party at a local halls of residence. It's more years than either of us would care to admit since we graduated from university so I was interested to see how student parties have changed in the intervening years.

Of course, we always think that things were better back "in our day", but are they really so different?

The answer is "no, not reallyh" if this party was representative of how the youth of today unwind between studying hard for their futures. If I go down my checklist of party staples, I think I can tick most of them off...

Unconscious people lying face down in a pool of their own drool on the couch? Check!

Someone walking in on a couple who forgot to lock the bathroom door while having sex? Check!

A visit from the local constabulary to make sure that all attendees were of age? Check!

Someone trying to sneak the mixtape that they brought with them onto the stereo when they think everyone else is too wasted to notice? Check!

In fact, I think the only thing that was missing was an impromptu gathering of people in the kitchen for absolutely no reason. Which was very lucky for us, because when I started to get the munchies, I was able to raid the freezer completely unaccosted.

My mission to find some Birdseye Potato Waffles to stick in the oven was a miserable failure. But I did at least manage to find a bag of potato wedges. With Amanda on lookout duties and running interference with anyone how came to investigate what we were up to, I got them in the oven pronto. A few interlopers did pop in to see what we were up to but, fortunately, our diversionary tactics were sufficient to stop us from getting rustled and we were soon noming down on the wedges. Good times.

Poor Amanda then found herself in need of the bathroom, only to find it already occupied by a couple. Now, if they have been fucking, I would have been totally cool with that. But all they were doing was making out. I mean, come on, let's be grown ups here and not get all embarrassed by a little bit of kissing. You don't need to lock yourselves away for that. So inconsiderate to monopolise the bathroom just for that...

So desparate for a pee, was she, that she got straight on the phone to a local taxi company to call us a ride to take us somewhere where she could relieve herself and that was it for us reliving the past.

Did we have a fun night out? Fuck yeah! Was it all that different to back in our day? Not at all. And I, for one, think that is a good thing. Make the most of those days kids; they really are the some of the best days of your lives. 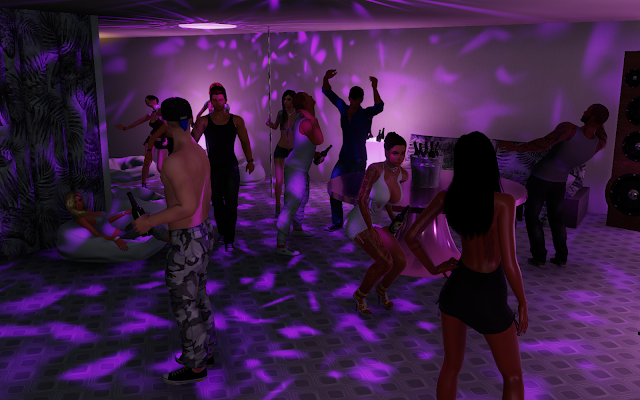 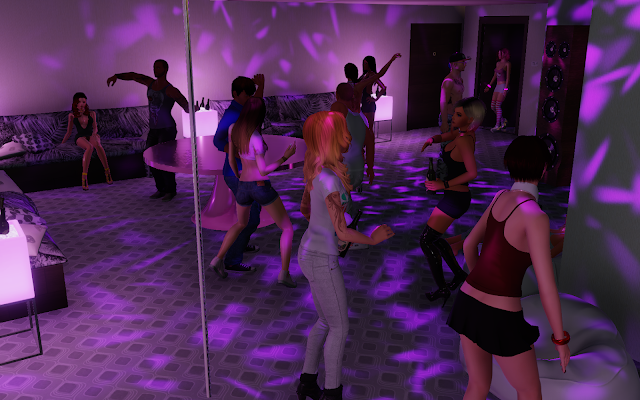 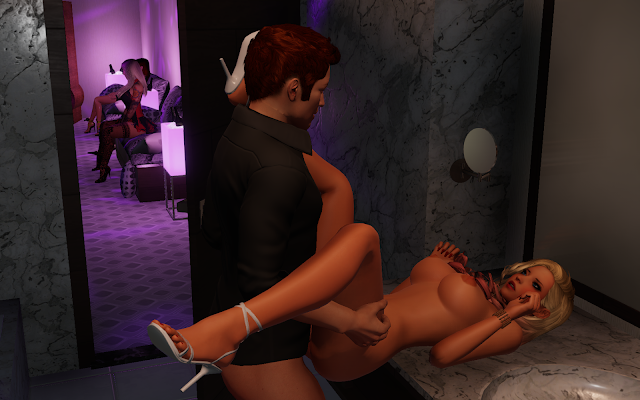 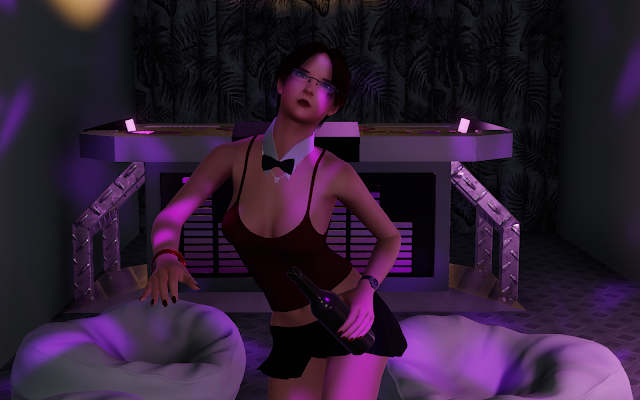 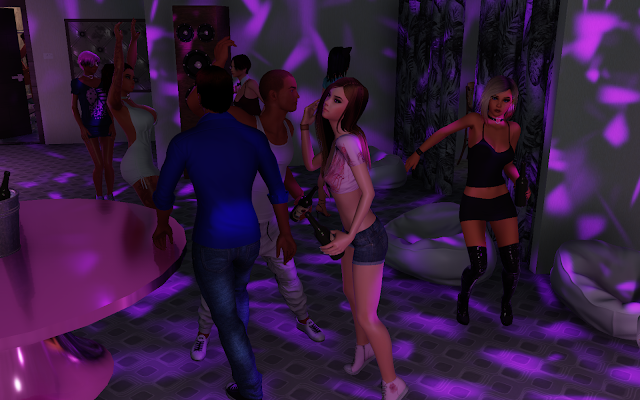 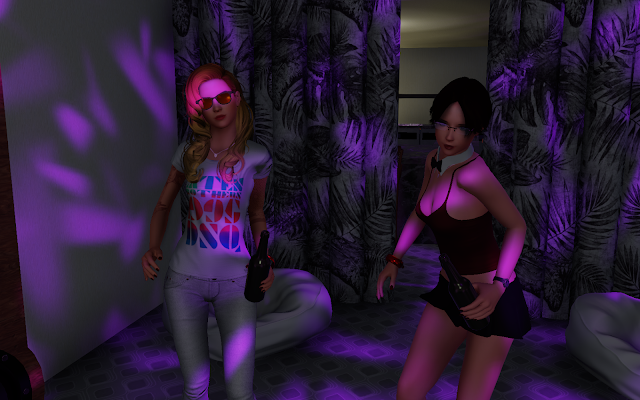 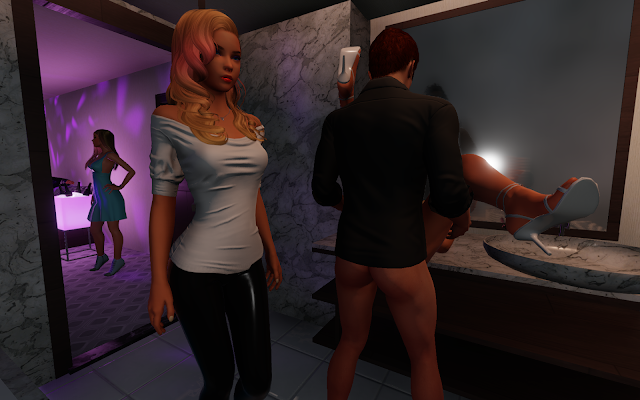 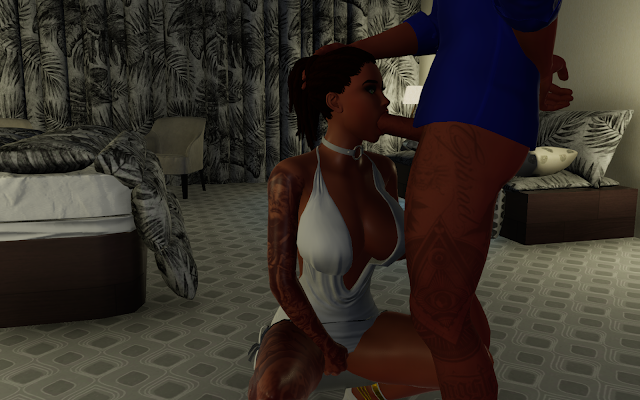 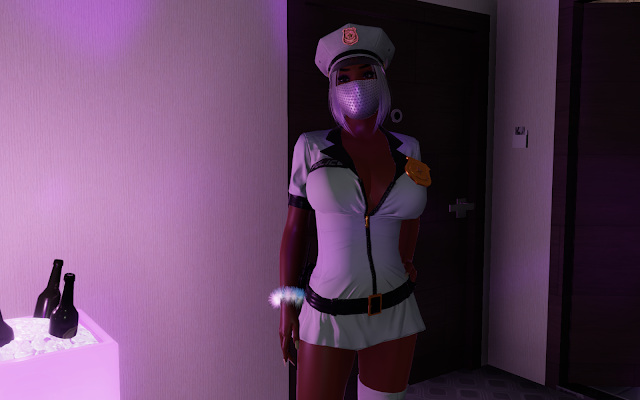 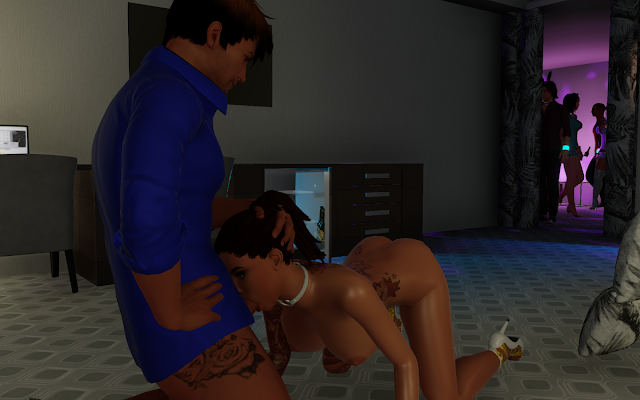 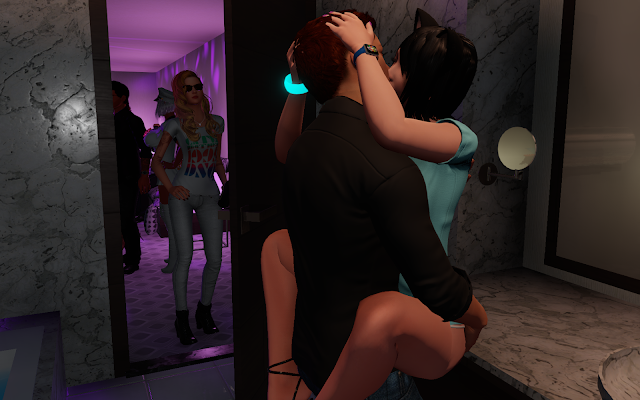 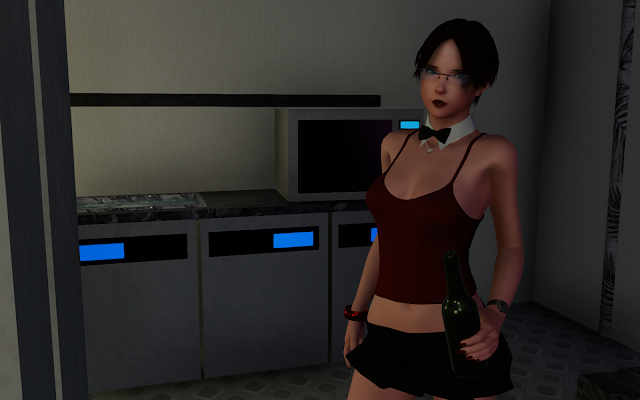 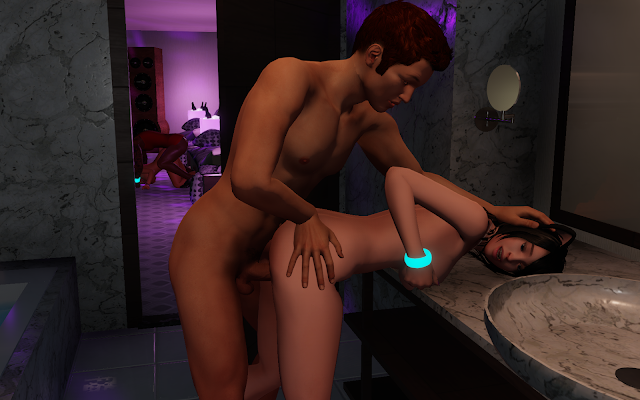 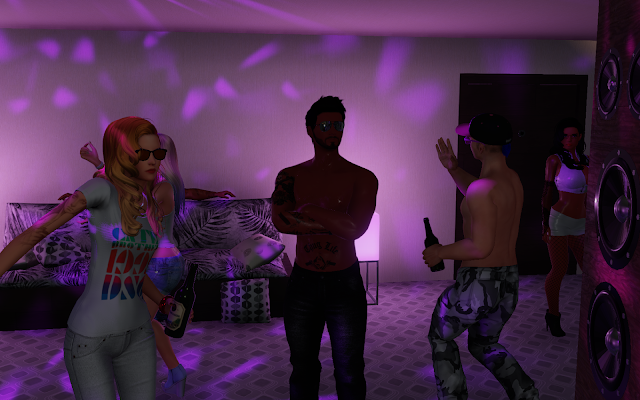 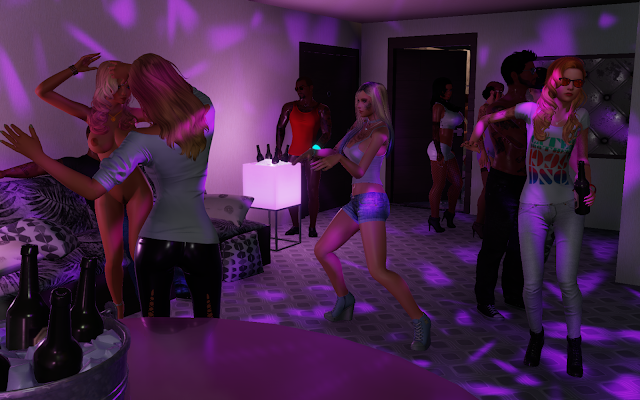 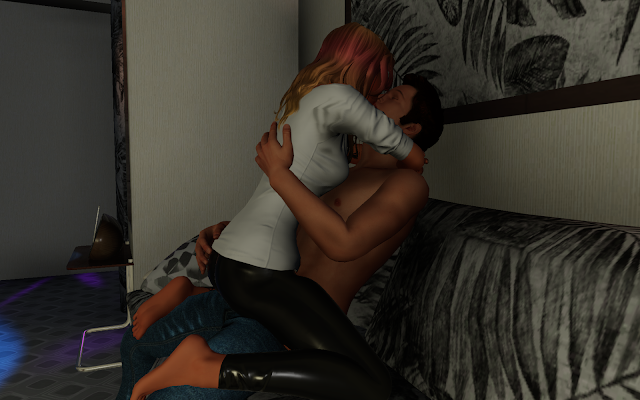 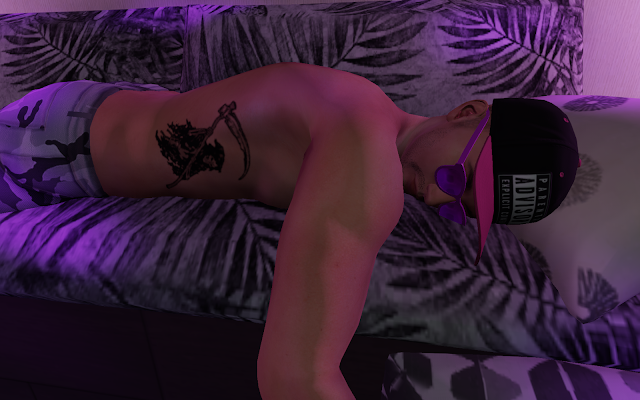 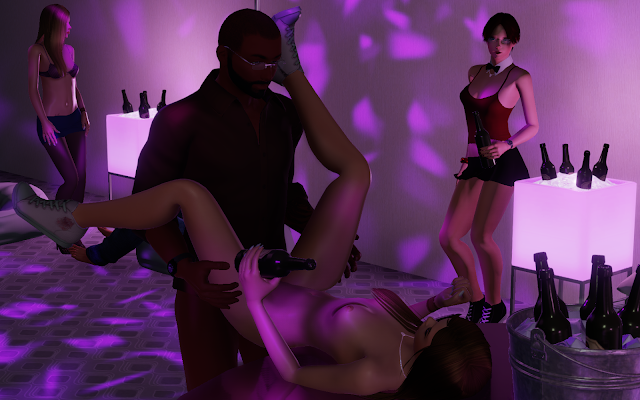