Aaaaaand that's another couple who I am very grateful to for sharing some of their time with me as I press on with getting more and more of my movie filmed.

Anyway, hopefully I can rebalance the diversity a bit by getting some blondes and brunettes filmed soon. 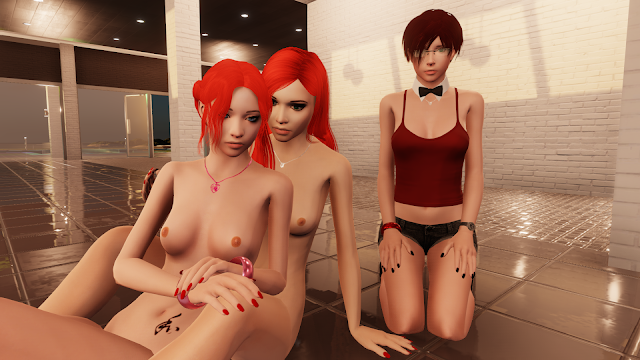