As a content creator of sorts, I'm always intrigued to see what other peeps are coming up with and I especially like it when shows are put on to show off collections of creators' work.

It's been a while since I've seen one advertised, so I was caught a little off-guard when I came acroos the Genesis Builders Expo 2021 tonight. I do love a good expo so it would seem that fortune was smiling upon me as I had absolutely nothing else planned. So with Amanda in tow, I headed along to see what wonderful creations they had on display.

Seeing a bunch of stuffed animals, Amanda immediately ran off to the toy section in the first hall to find some friends for Panda and, er, liberate them. She was foiled by a substantial padlock though, and the cuddly toys remained in their display case.

The rest of the displays in that hall were much more nerd culture inspired, so not at all up Amanda's street but very much up mine. She did manage to identify the piranha plant as from being from Super Mario and she got Pikachu and Batman's Tumbler. She didn't do so well on Kirby, Wolverine and the Hulk or Iron Man's arc reactor.

On to the second hall and there were some abstract paintings for her Amanda and some Ghostbusters for me. This hall was mainly to show off some full-scale room dioramas. All very well done but my favourite was the Japanese-themed room. Very nice indeed. I was less impressed by the rather nice looking benches that we weren't allowed to sit on. How was I supposed to know they were part of an exhibit?!

And that was it; no more halls to explore.  It was a rather modest size but full of high quality creations and a fun way to spend a Monday evening. 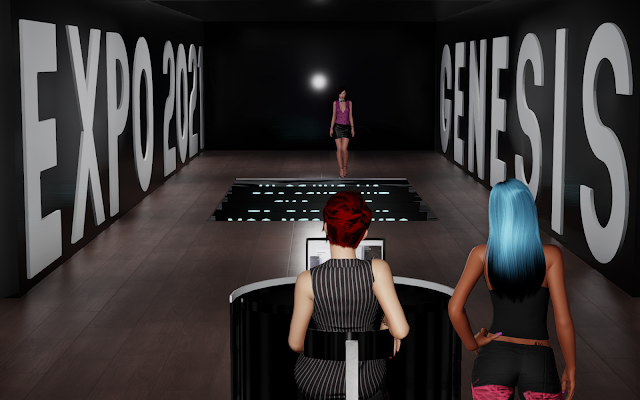 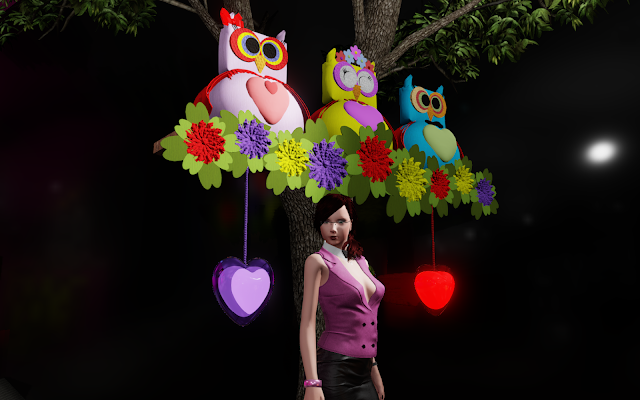 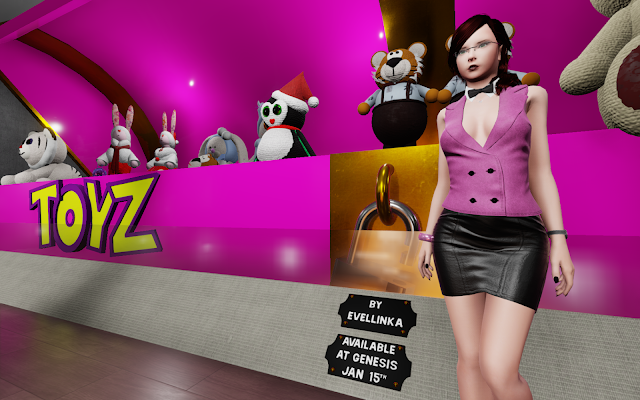 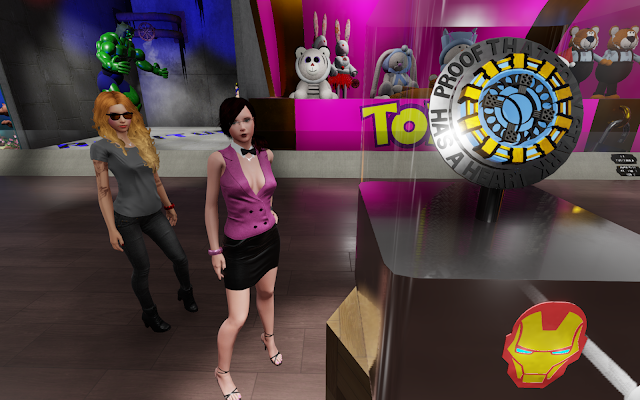 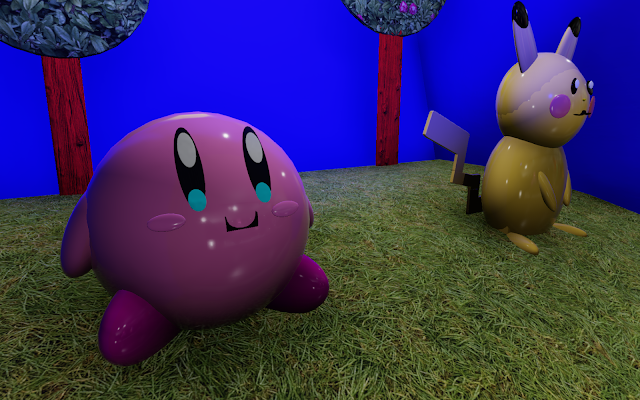 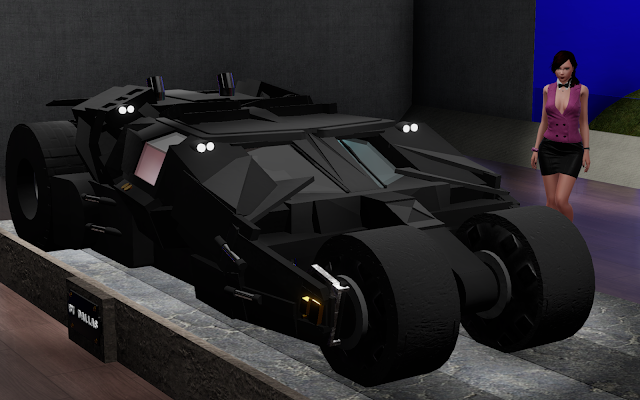 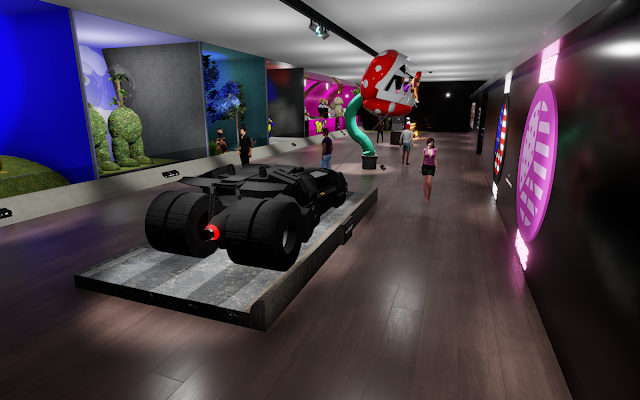 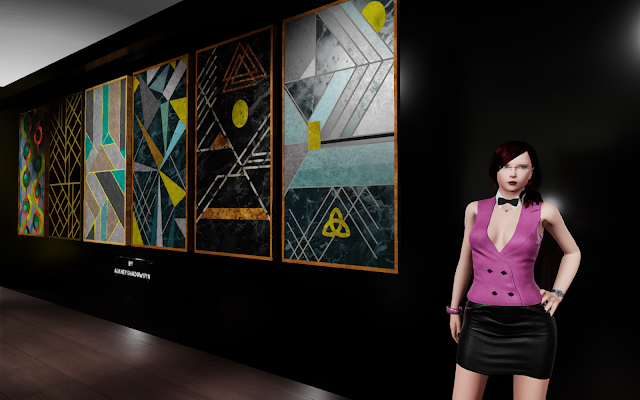 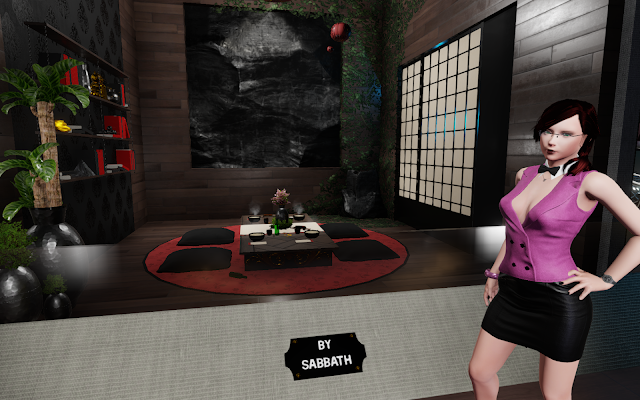 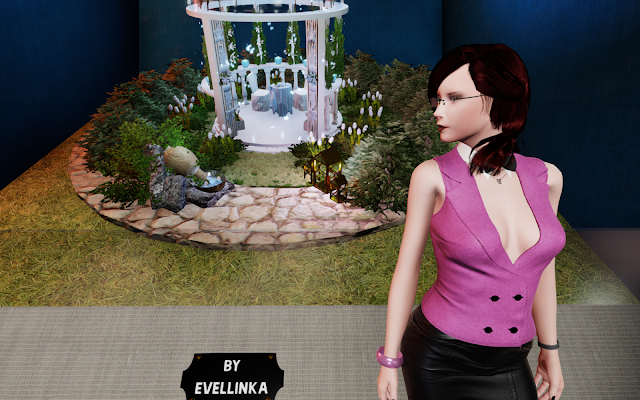 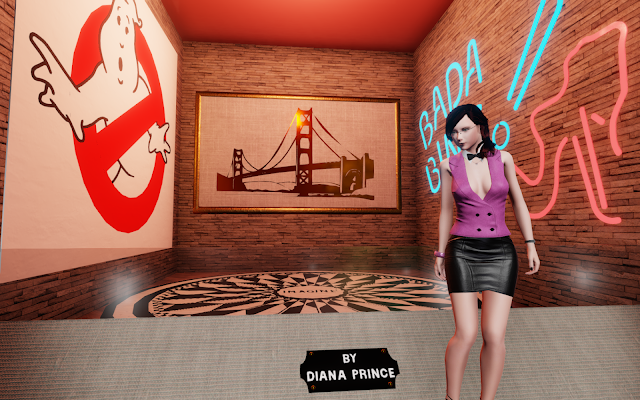 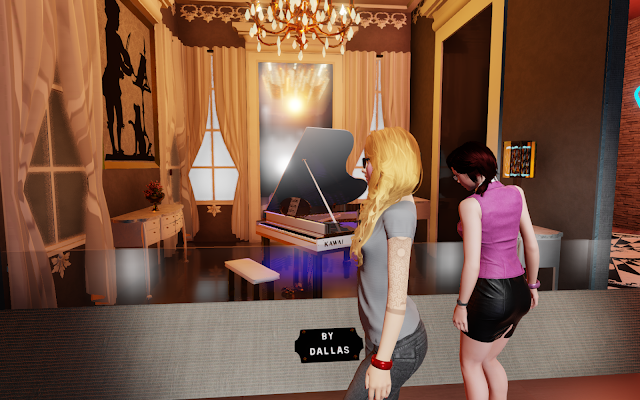 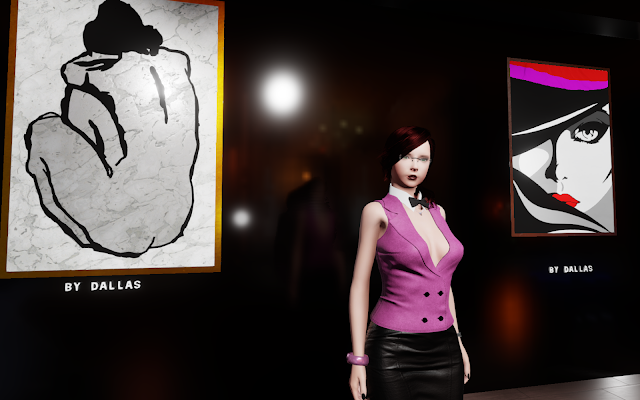 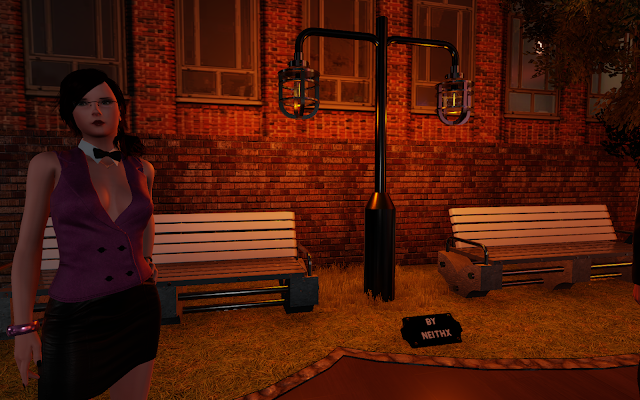 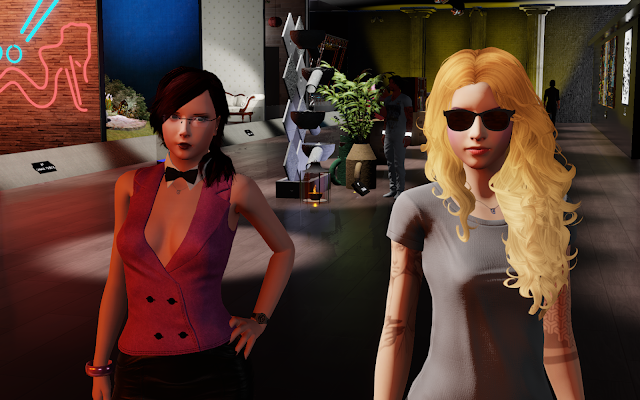