In today’s celeb gossip column, AmandaHThomas gets papped with her boobs out while sunbathing on the beach!

She was latter seen staggering down the street, fag in hand, before having an altercation with several paparazzi.  One passerby said ”You should have heard the language she was coming out with. It was enough to make a sailor blush!”

The police were called to the scene but no charges were pressed. 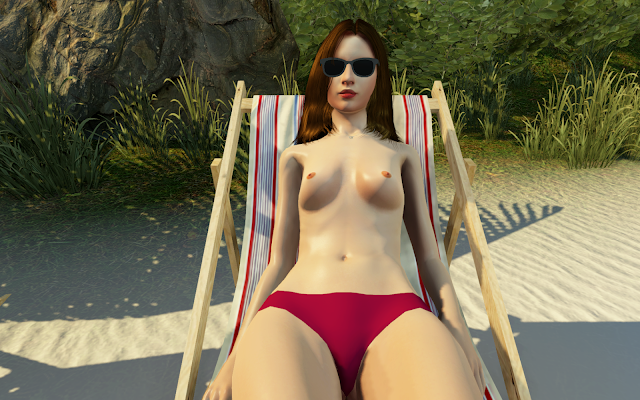 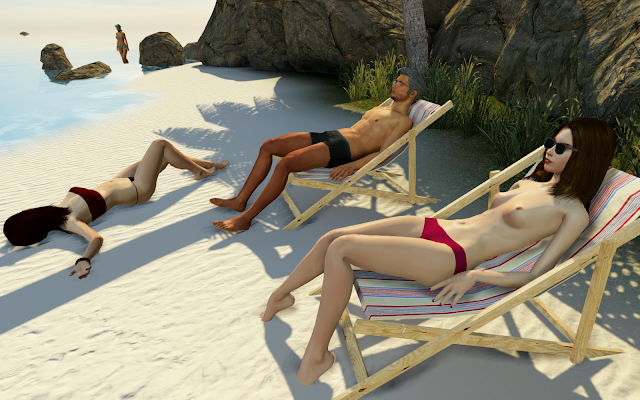 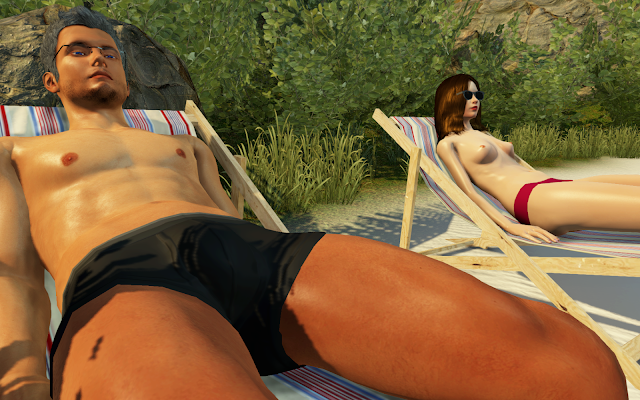 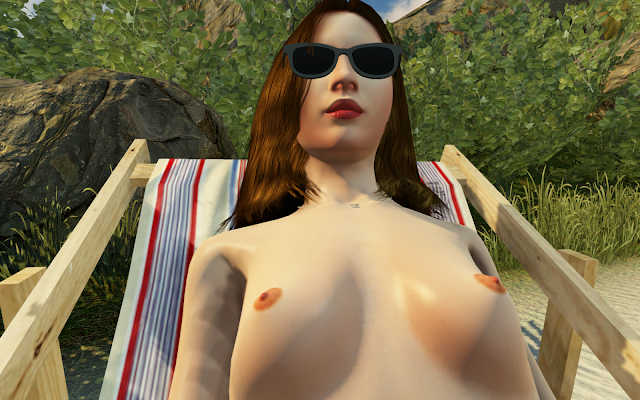 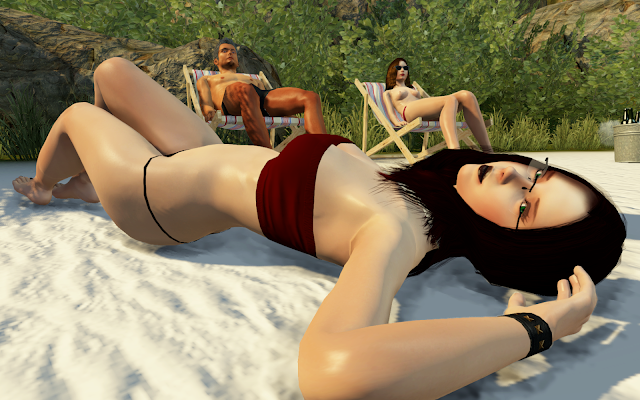