So, I was so excited to finally be able to make something happen with the help of Ace Production tonight. It was totally weird being in front of the camera instead of behind it and I was super self-conscious about making sure I was following direction properly. I probably asked way too many questions to make sure I was doing the right thing but that's just because I'm used to having to keep those instructions to others.

Anyways, he's a couple of cheeky teaser pics I took while no one was looking (hopefully I don't get in any trouble for taking them. Can't wait to see what the actual pics from the shoot look like. So excited! 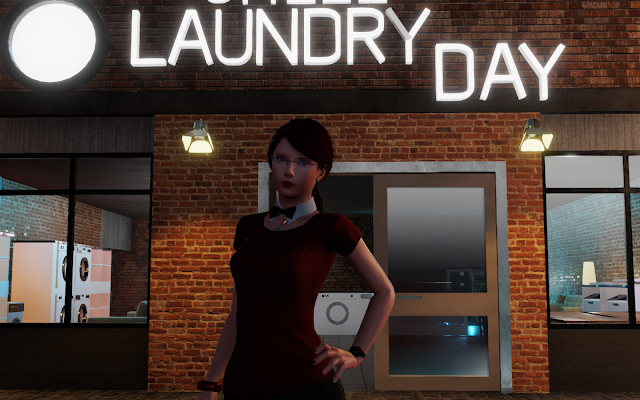 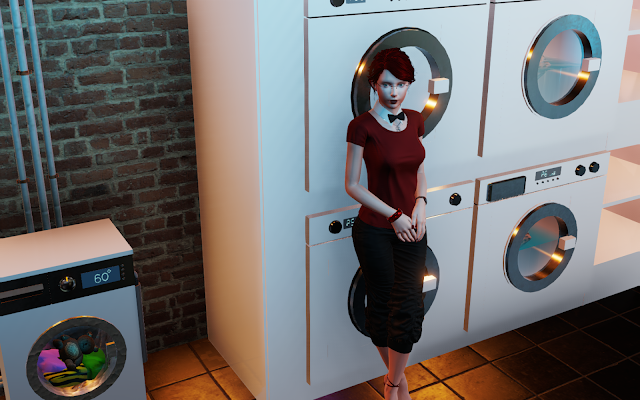