I did a pair of movie shots for MrBigBlack this evening. These were my first movies where I was performing for another director so I've finally managed to tick off doing both a photoshoot and a movie shoot for other directors. It's certainly a lot less stressful to just be performing compared to having to also do all the directing, as well as pre- and post-production work.

Anyways, here's a few before shots from when I was getting ready for the first movie shoot and some after shots from after the climax (pun intended) of that shoot. Hopefully not much in the way of spoilers cos I don't want to give away the final thing. 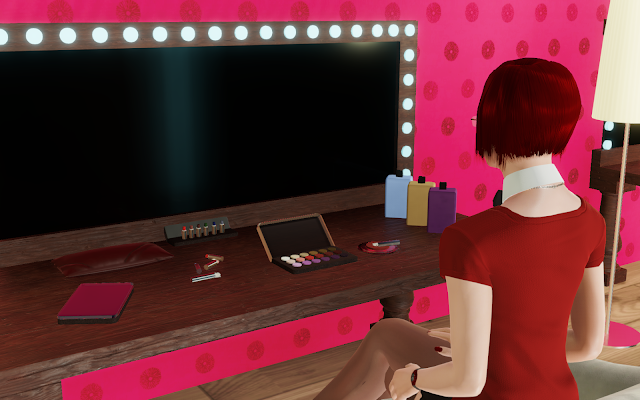 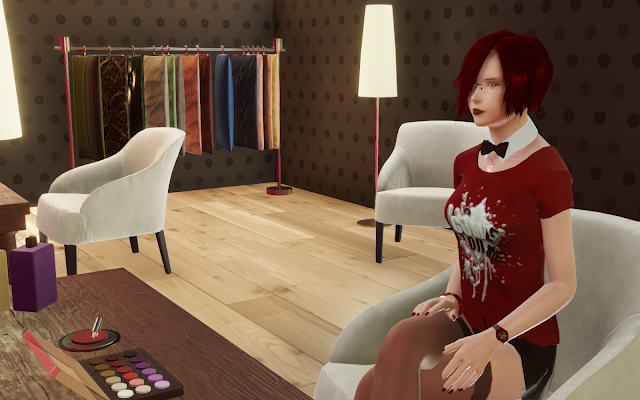 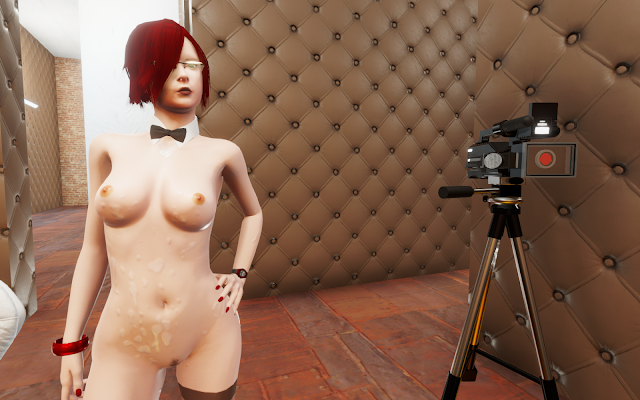 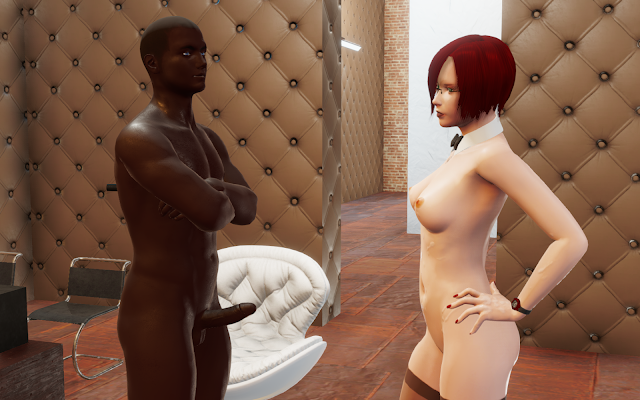