I've had a really frustrating time recently trying to get some more work as a performer in some video or photo shoots. Rather annoyingly I was continually let down by an unreliable producer who kept messing me around and wasting my time (and didn't even have the decency to apologise). It's safe to say that I'm done with his bullshit and I have no intention of ever trying to organise anything with him ever again.

But the whole saga did remind me that I've been sitting on pics from the last video shoot that I performed in, which sadly never saw the light of day as TBM Production seemingly disappeared off the face of the planet a few days later. To avoid spoiling the video shoot, I wanted to give it some time to see if TBM Production resurfaced, but 4 or so months later, I think there's little hope of that happening.

So please enjoy my performance as a sexy teacher who needs a little persuasion from this parent not to fail his child. (To be clear, there was nothing little about this parent!) 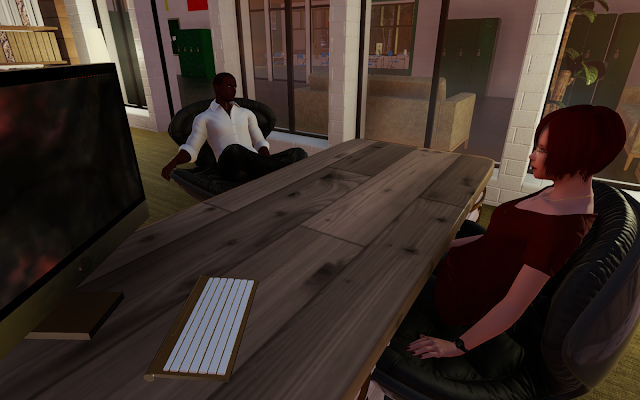 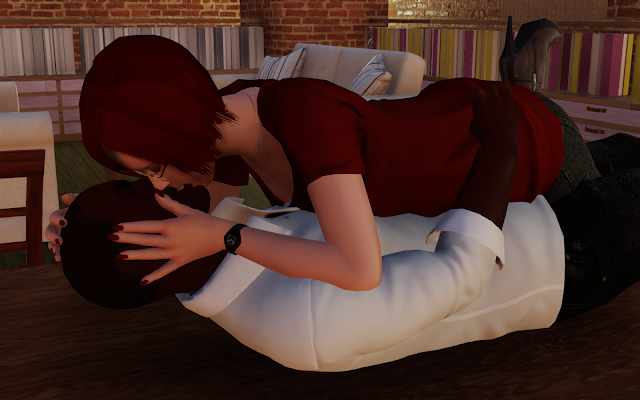 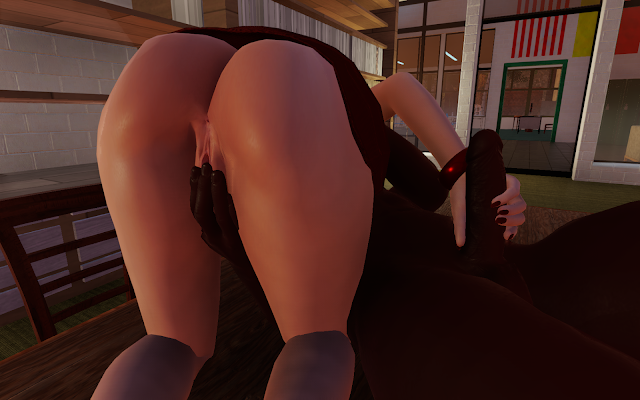 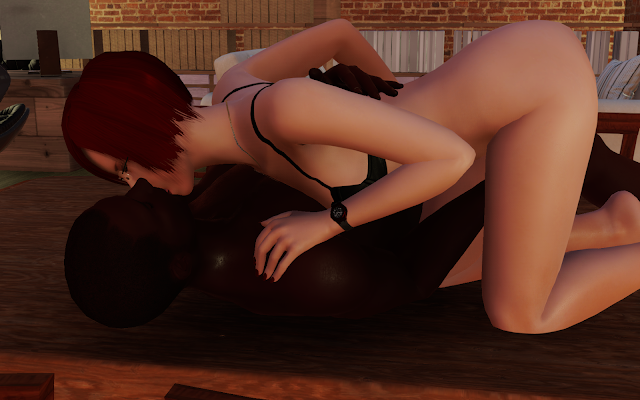 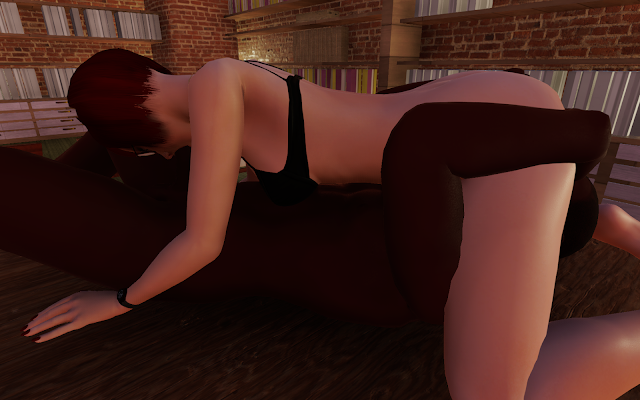 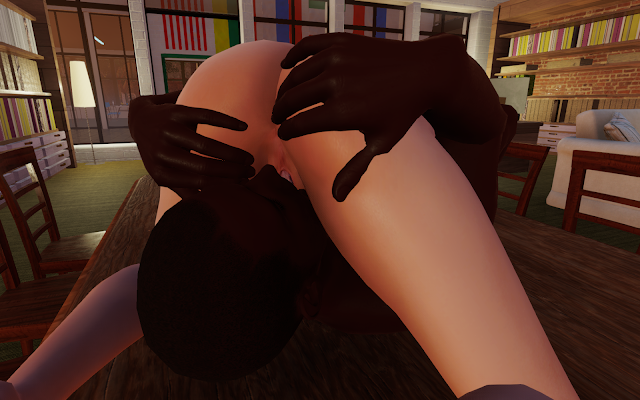 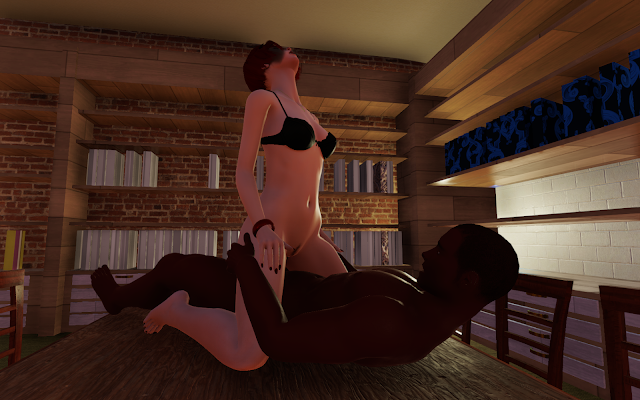 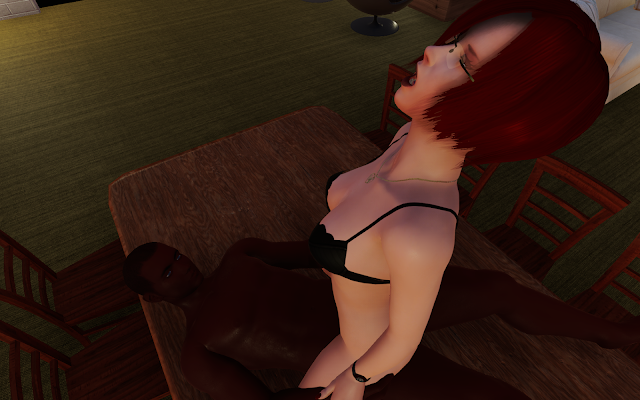 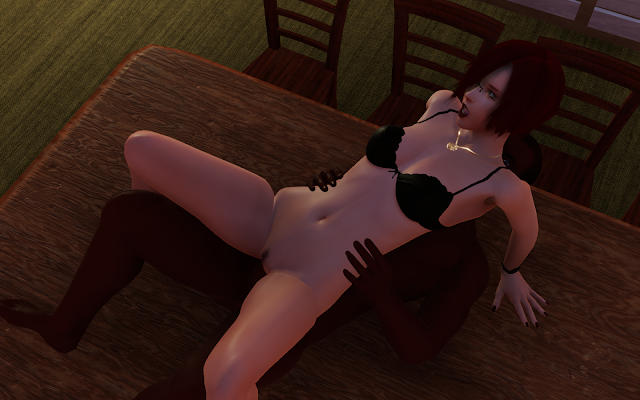 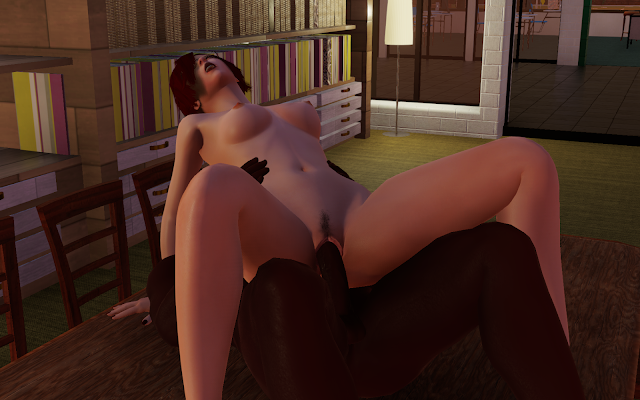 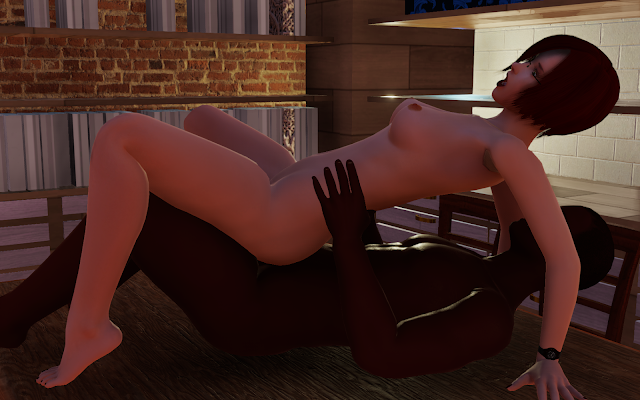 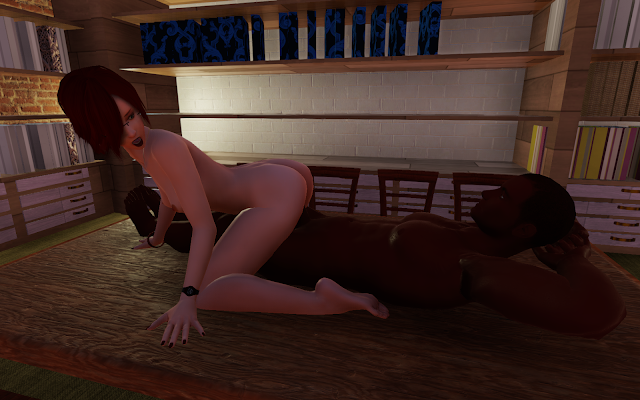 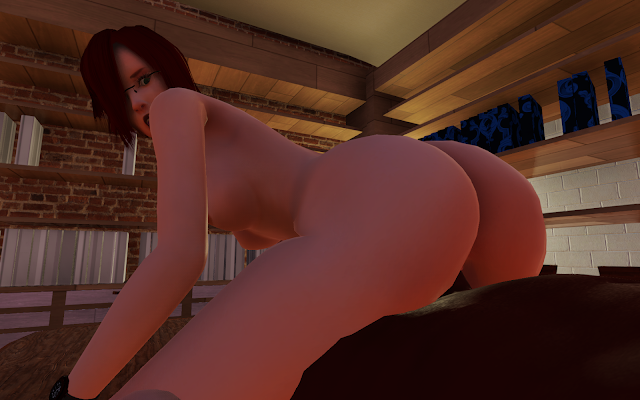 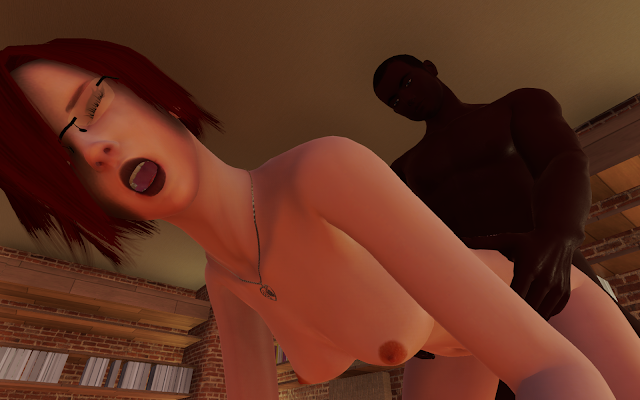 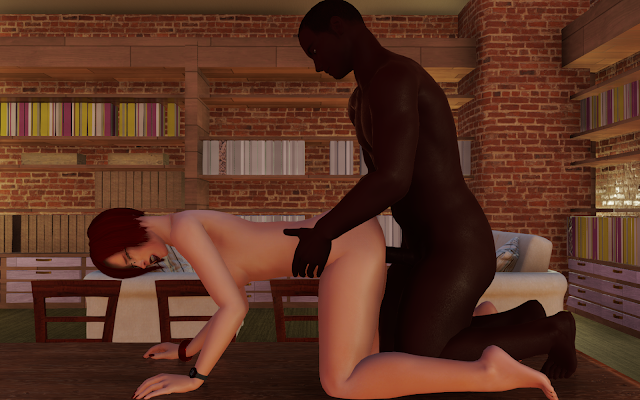 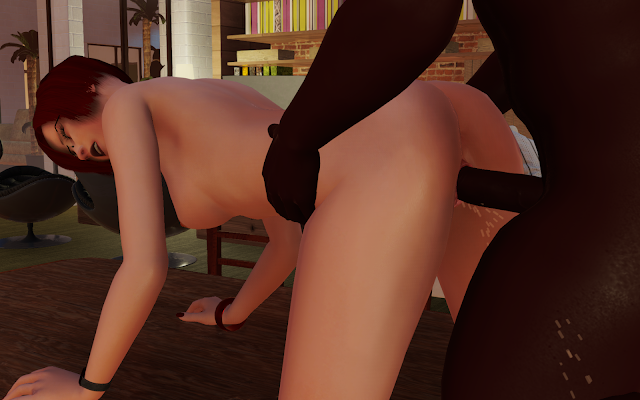 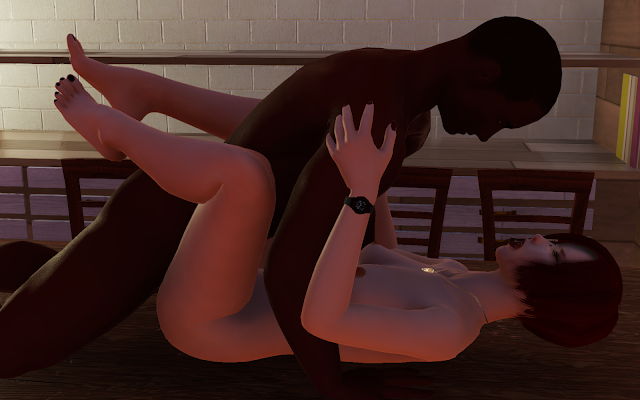 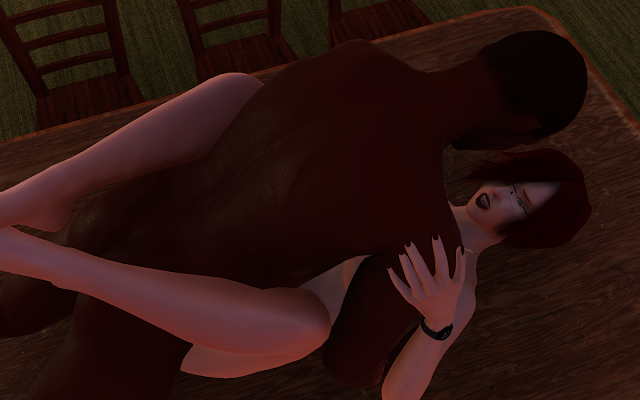 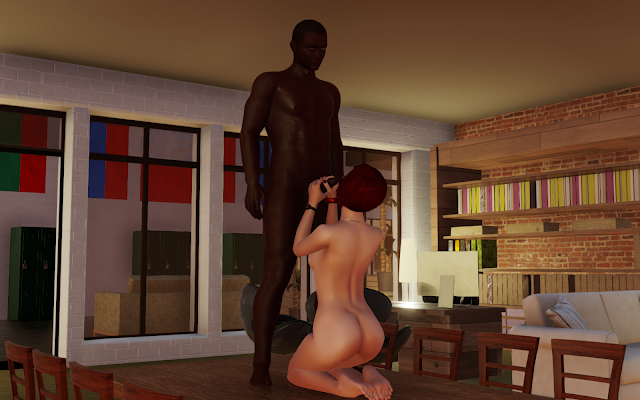 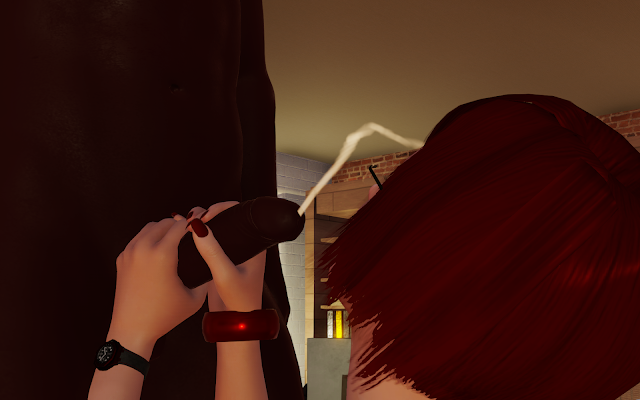 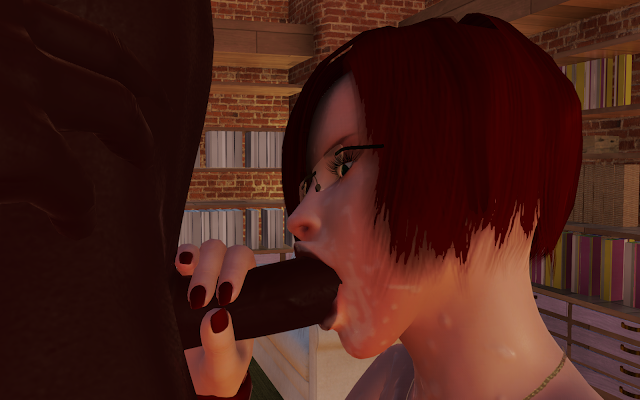 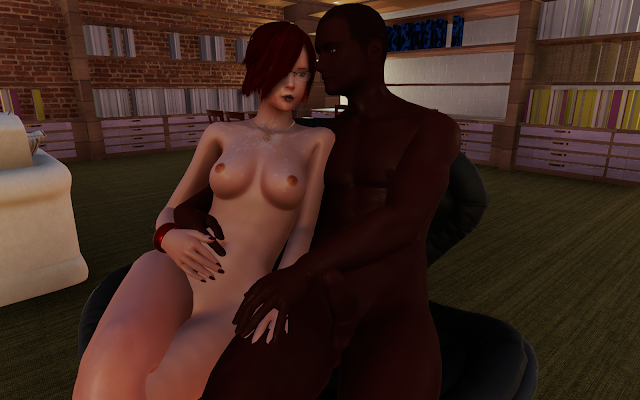 Wow, another super hot performance Laura! Or should I say "Ms. TWK"? ;)

From your BBE friend Hannah XOXOXO