So as I was leaving the Slut Hideout Halloween party, this random guy insisted that I should be escorted home by a brave man who would keep me safe from scary goings on. It's a pretty lame pickup line but I decided to roll with it. He didn't seem like the most confident of guys so I figured there was no harm in not crushing his ego. And as we chatted on the walk home, he seemed nice enough. I was just praying that he wasn't going to turn out to be some psycho stalker who just wanted to find out where I lived.

As we got back to my place, he lingered a bit as I thanked him for keeping me safe and said goodbye, It was a little awkward. He obviously wanted me to invite him inside but didn't seem to quite have enough confidence to make a move. 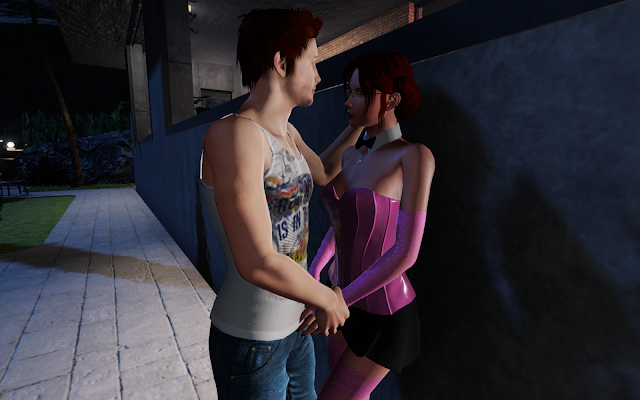 I was up for some fun so, taking the initiative, I took him by the hands and pulled him towards my door. He still seemed slightly nervous. He needed a little encouragement but no problem... I guided his hands round my waist to the zip of my skirt. As zip came down, I did a little wiggle and my skirt dropped to my ankles.

As it suddenly dawned on him that I had been going commando this whole time, I could feel him get an instant erection through his jeans. But before I could unbuckle him and get it out, he was on his knees lapping at my pussy with his tongue. Now this was a bit more like it.

As his tongue got my pussy nicely prepared for a good fucking, he unbuckled his belt, popped the button on his jeans and then tugged them off. His boxers quickly followed and before I knee it, he had spun me round and was spreading my pussy lips with the tip of his cock. He jabbed it inside me as he rather awkwardly started fucking me. 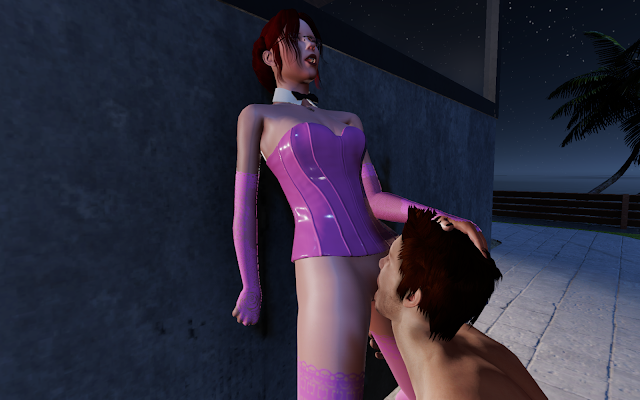 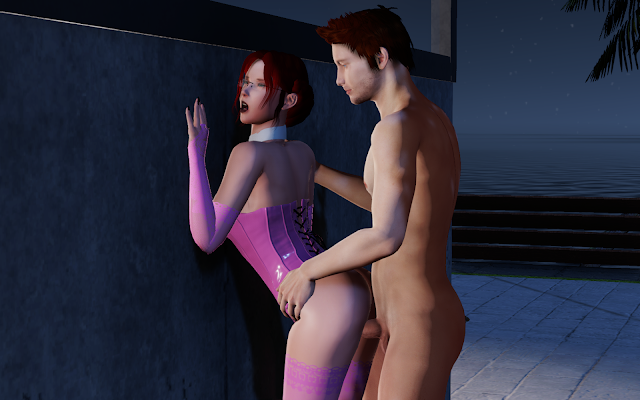 Despite him clearly not being the most confident, I was enjoying the feel of his cock inside but I was also very aware of the chill in the air. It was a cold, October night after all. I beckoned him to join me inside so we could warm up a little. He was far more willing to come inside now.

After getting him nice and hard, I clambered onto my bed and invited him to enter me once again. He eagerly obliged, slowly easing his whole length inside my pussy, a bit more carefully this time. It was a relief to see him getting a bit more confident but it was all still a bit fumbly. I wasn't too bothered though. It was just nice to be getting fucked. 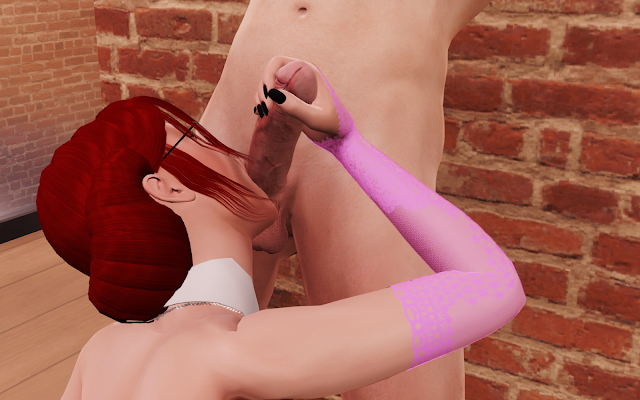 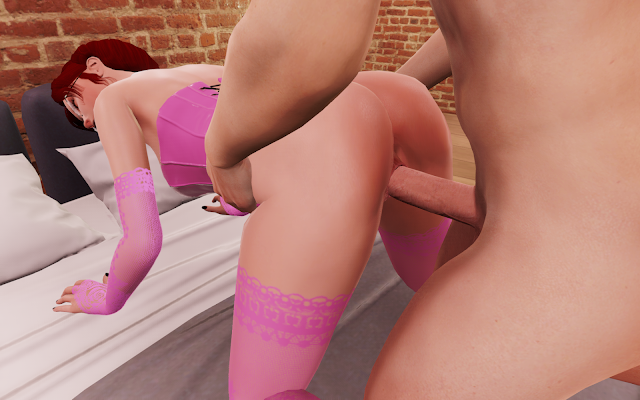 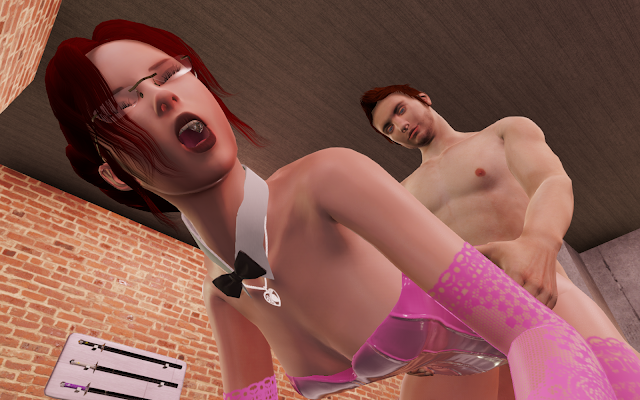 He was trying to be more assertive now as he clumsily rolled me over onto my back and spread my legs wide. Before sliding his cock back inside me, he took a turn with his fingers instead. There wasn't much technique going on, he was just kinda fumbling around down there, but the effort was appreciated. 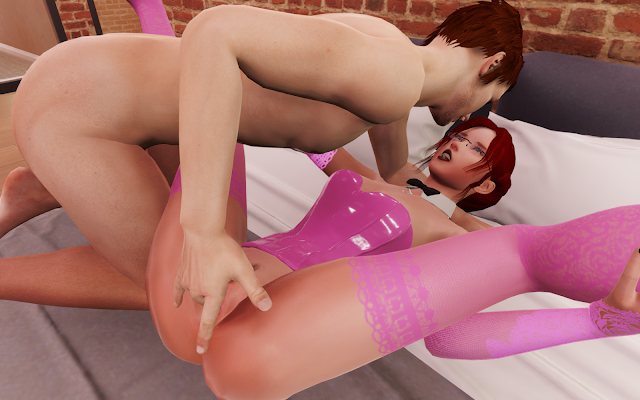 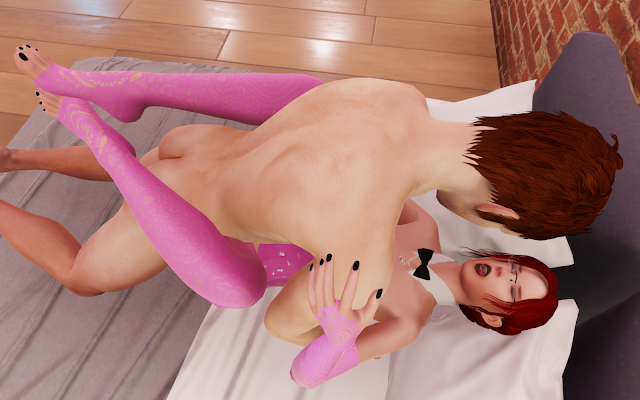 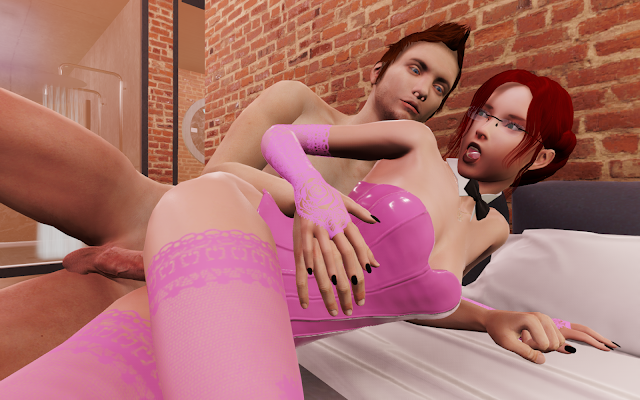 It was now becoming very obvious that if I wanted to get off properly, I was going to have to take the reins and make it happen. It was time for me to hop on top.

As I started in my up and down motion on his cock, he would occasionally do intense bursts of thrusts from below before quickly giving up, or he would clumsily grip my hips and try to aid in bouncing me on his cock. But rather than being a help, it was just a hindrance as it only stopped me from getting into the rhythm that wanted. 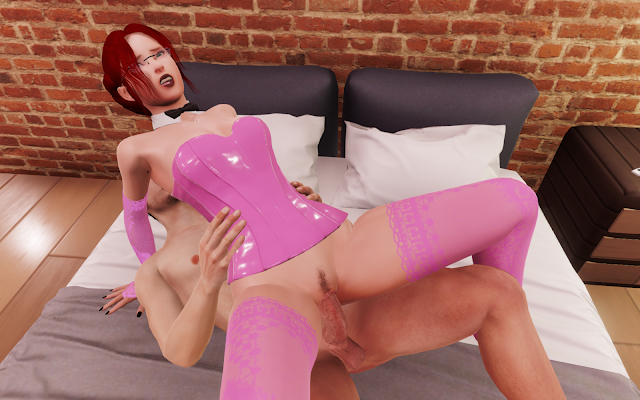 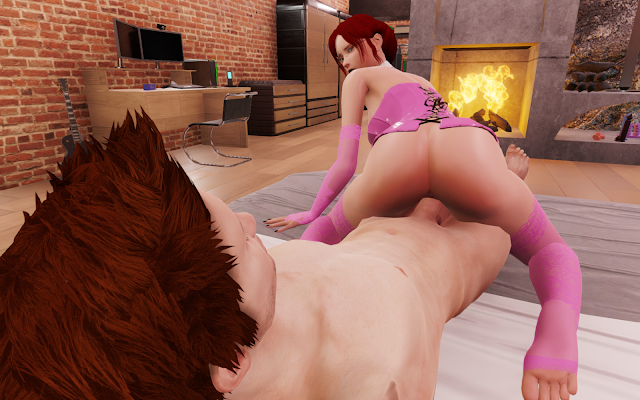 But then I felt he do exactly that inside me.

As quick as I could, I jumped off him and wrapped my lips around his cock but it was too late, he'd already blown his entire load in my pussy. I sucked and I sucked but there was nothing left. 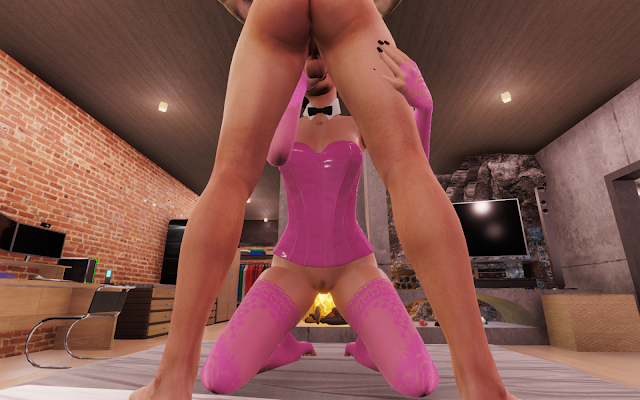 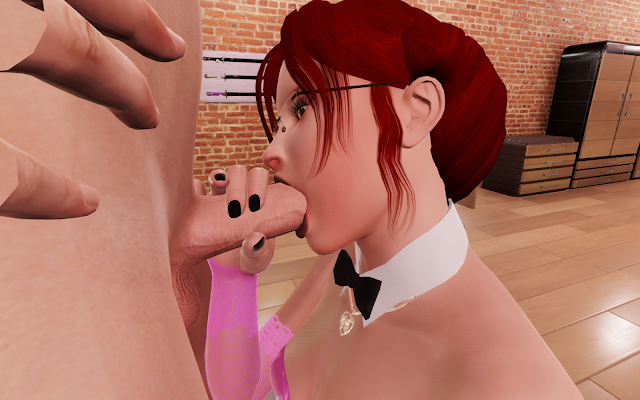 Thanking him for seeing me home safely on the scariest night of the year, I sent him on his way. He was actually still butt naked as I bundled him out the door. Whereas I'd made sure to scoop up my skirt from the floor and bring it in with me after we had gotten started outside, he'd just left it lying there.

I assume he got himself dressed before walking off but I can't say I bothered to check. I just locked up the house and then hit the shower for a quick wash before bed. 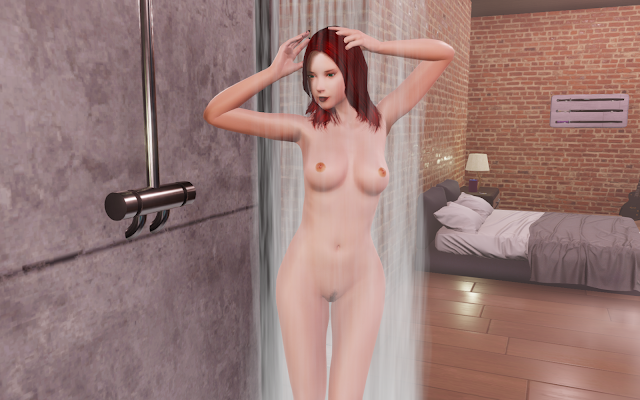 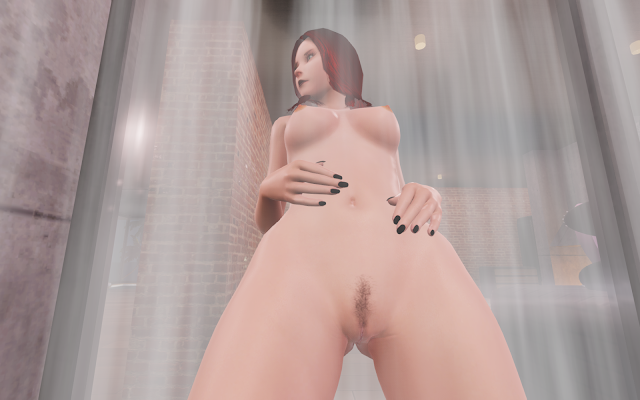