Recently, Amanda and I have been watching the Goop Lab together on Netflix. Now I know what you're thinking... "Why are you watching that trash about a collection of cranks conning a bunch of dimwits into trying out their wacky wellness philosophies?" And you would be right to ask that.

I will tell you why. Because its fucking hilarious.

Well, it is hilarious but its also pretty disturbing how little Gwyneth Paltrow and her buddies care about their colleagues and employees by exploiting the bad shit that some of them are going through. A few of them genuinely need some help but instead they get cameras shoved in their faces while they are falling apart.  Pretty sickening really.

One of our favourite parts so far is when I bunch of gullible employees are packed off to hangout with crazy dutch man, Wim Hof. He teaches them them the revolutionary breathing techniques that he "invented" (by which he means stolen from a myriade of other cultures, both recent and ancient). These techniques mostly involves doing a silly dance in the snow before jumping into a freezing lake.

We decided to try it out for ourselves to see if it improved our wellness and made us feel empowered. You can still colour me highly dubious. 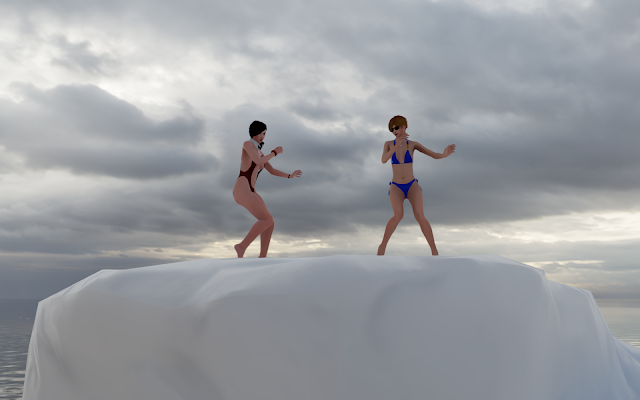 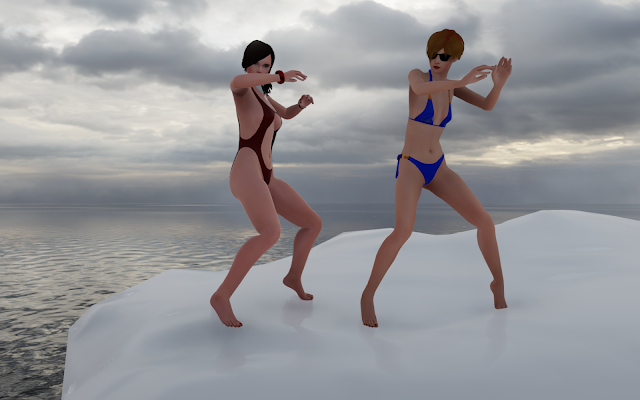 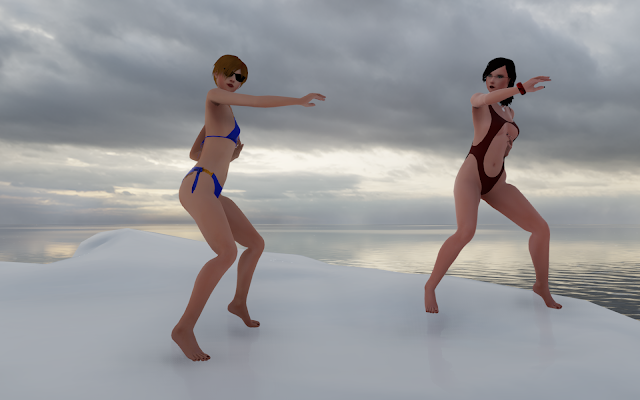 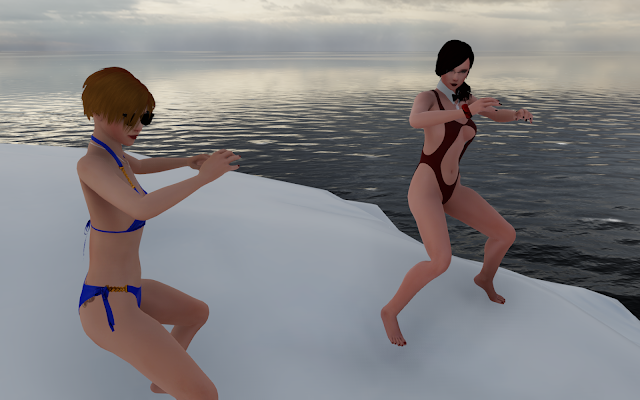 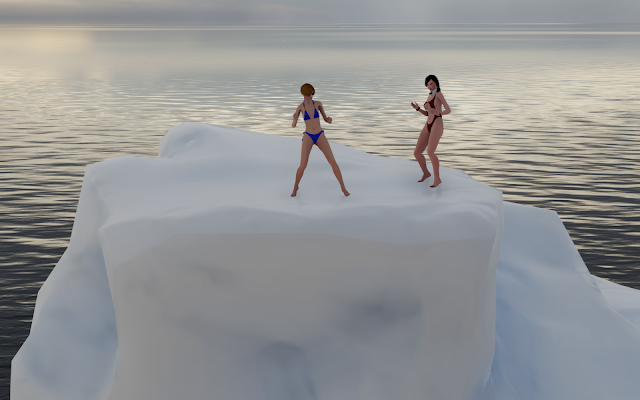 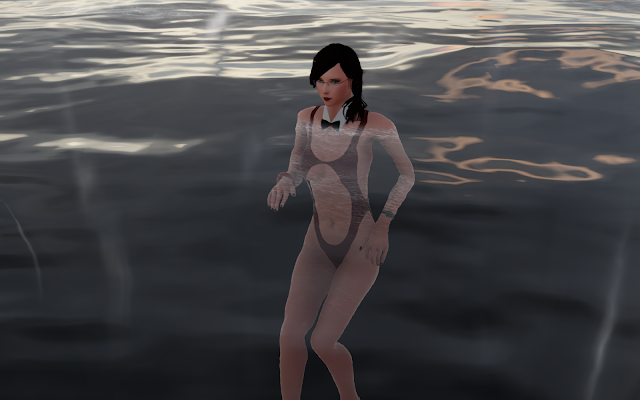 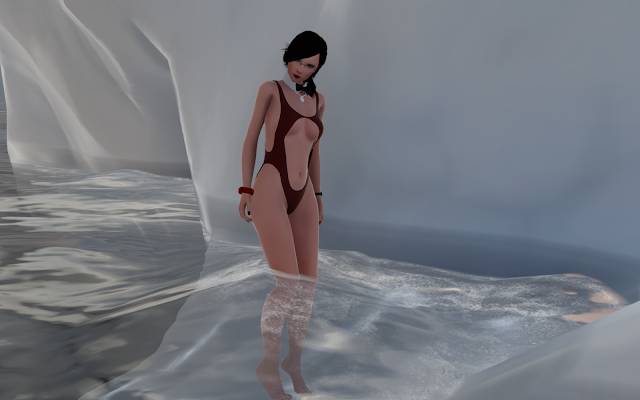