I've been seeing lots of mentions on social media about this massage salon that opened recently so I was hoping to pay it a visit at some point. I was just having to wait until I saw that it was open while I had some free time.

And this evening that finally happened. Which actually seemed like perfect timing since Amanda has been feeling a little down last night, so treating her to a massage would be the perfect pick me up for her.

There was a bit of queue of ladies waiting to be massaged when I got there, so I made myself comfortable in the waiting room and texted Amanda telling her to hurry over. She turned up eventually, by which point there was only one person ahead of us in the queue. And when she decided to not hang around any longer and headed out the door, Amanda and I were up next. Oh joy!

Unfortunately, our excitement was misplaced. As the previous client appeared from the back, we assumed we would be called in as the next customers. But an announcement then came over the P.A. saying that they were closing for the evening. Damn it! 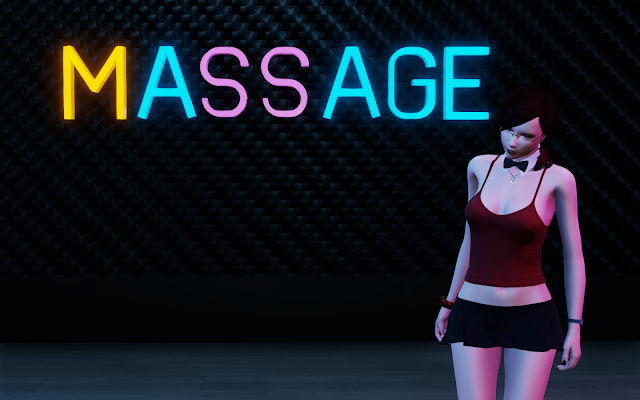 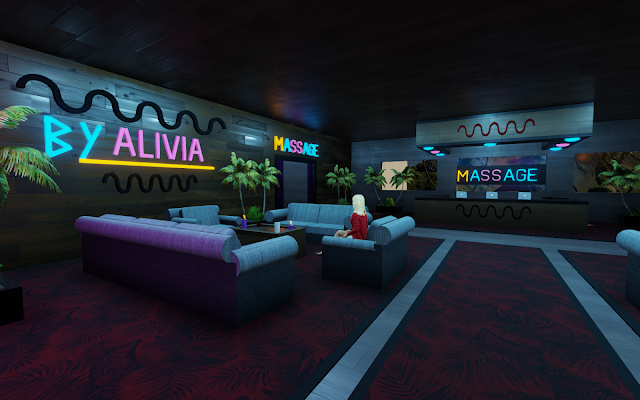 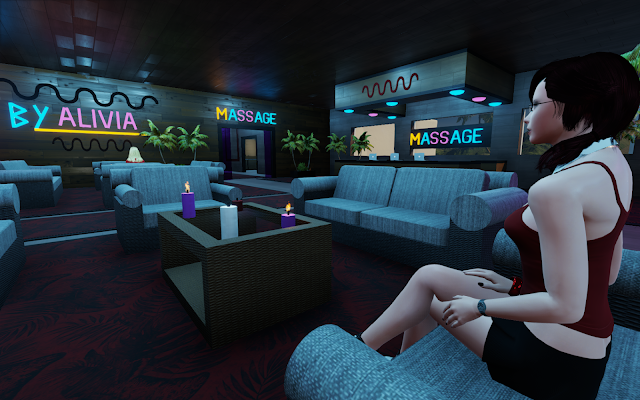 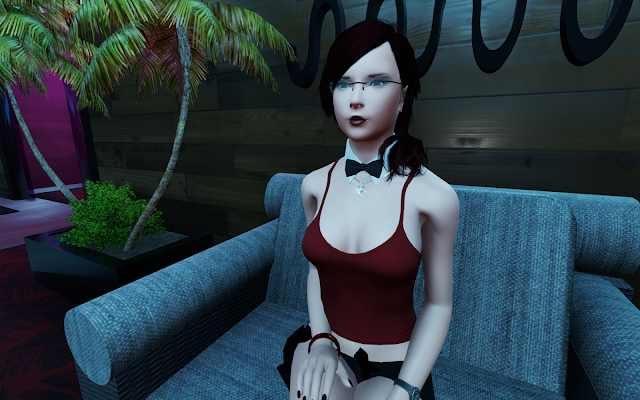 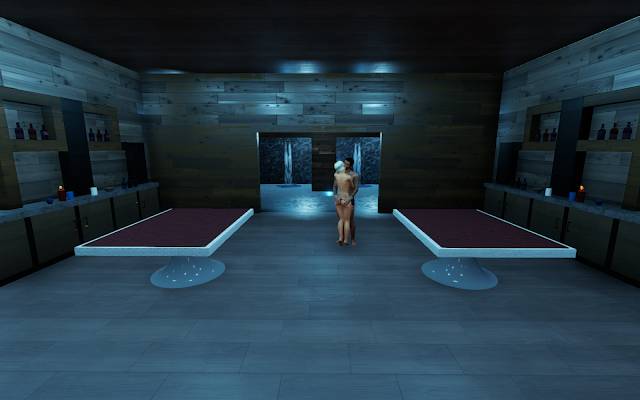 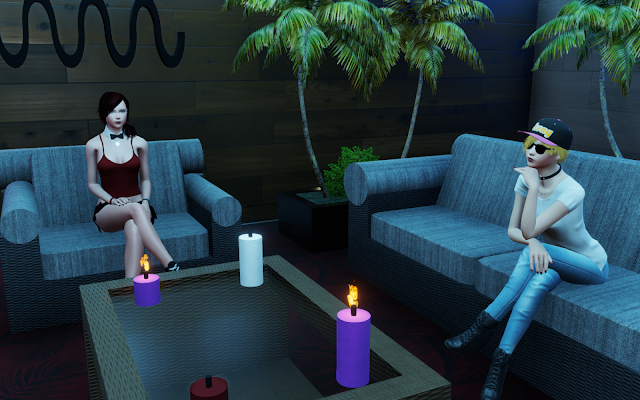 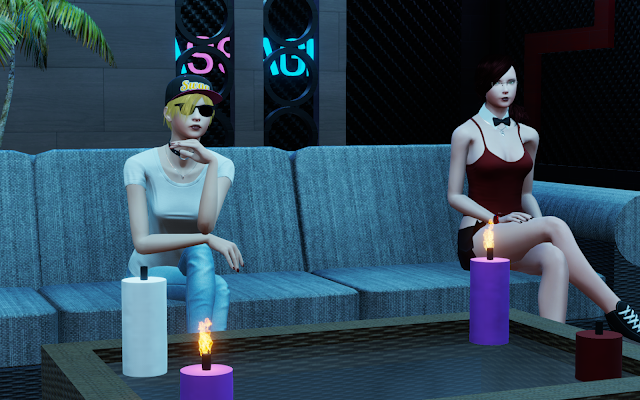