A Throwback to MissPlaced

If I've learned one thing from social media recently, it is that each day of the week has to have a theme that you follow every week. And apparently Thursdays have been universally adopted as 'Throwback Thursday'.

Well, I'm not going to jump on that bandwagon but I did unearth one old set of pics earlier today that I'd never found time to post so I suppose that makes this my one and only Throwback Thursday.

In it, you may recognise a face from the past. A certain MissPlaced. When she wsa growing up, she aspired to be a Disney princess. But then she learned the joys of nudity and all her innocence and purity was forever lost.

MissPlaced was well known for performing her patented flash dances, which well, you know, involved her flashing at everyone. It became a regular occurrence on-stage at the Angels of Desire and although other visitors would often mimic her, they could never quite match her flair for it.

Anyways, on this particular occasion, not only was she unsurprisingly naked but I caught the tail end of her getting up to so sexy hijinx with a random guy too, which was something that I don't think I had ever witnessed before because I thought she tended to go for women instead. 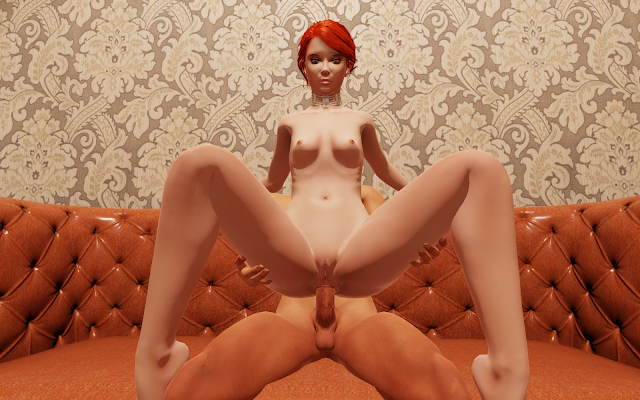 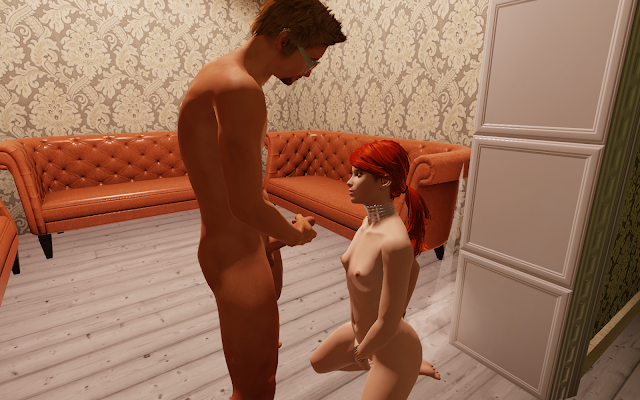 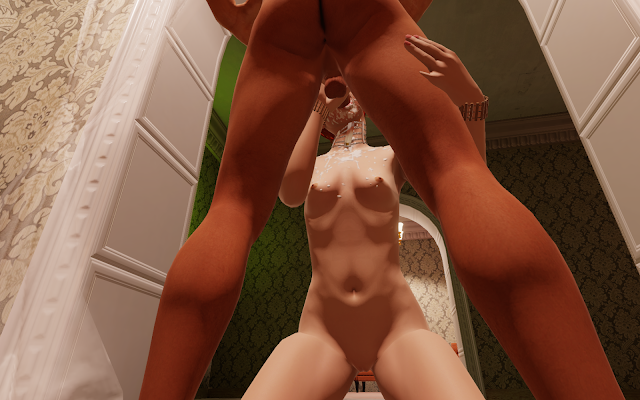 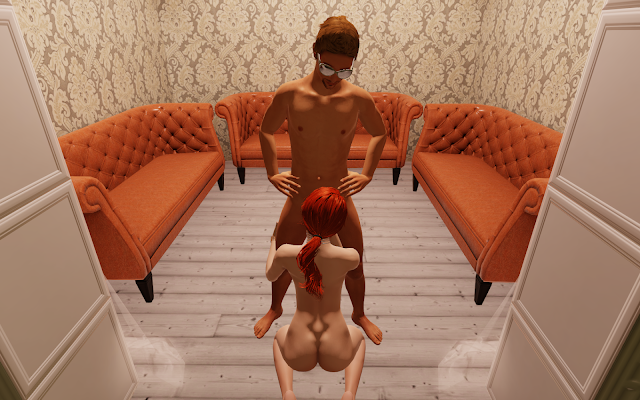 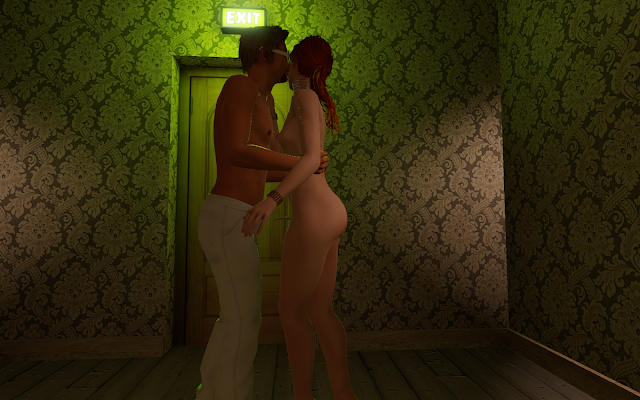 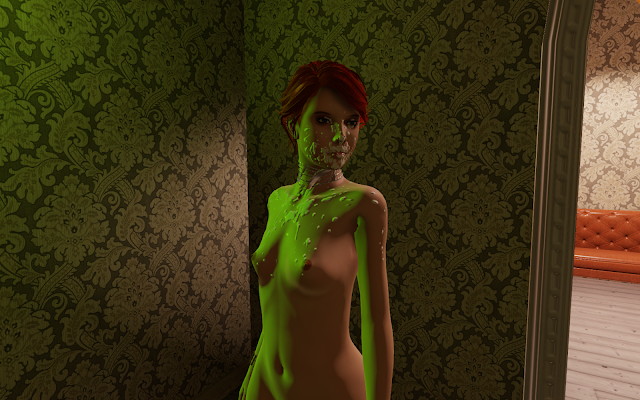