It's been quite some time since I got properly glammed-up for a Friday night out on the town. Amanda didn't need much convincing to join me. In fact, she was very keen to attend a club grand opening that she had seen advertised.

So we got all-dressed up in our fanciest frocks and rocked up to the entrance of Club Destiny.

Alarm bells started ringing when we strolled into the lobby. Those colours... Why do so many clubs have to pick such horribly, garish colours. Ugh... Amanda wasn't too concerned though. She was convinced that it was going to be a classy joint once we got inside.

I'll admit, it was an impressive space when we got inside. Unfortunately, despite all that floor space, they bafflingly could find any space for any restrooms. And Amanda, having helped herself to more than her fair share of complimentary drinks, was bursting for the lav. In the end, she had to pop out to the bar next door to relieve herself there before returning to the grand opening. Not a great first impression.

After having a quick dance, we decided that we just weren't feeling it so I called us a taxi. We dropped Amanda off at home to put Panda to bed while I continued on to the Jazzy Lounge to finish the night off. 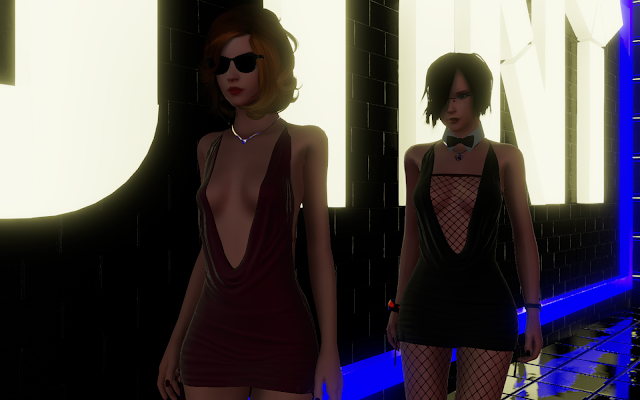 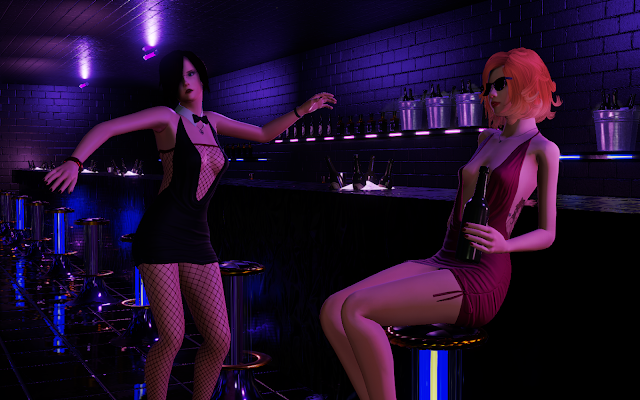 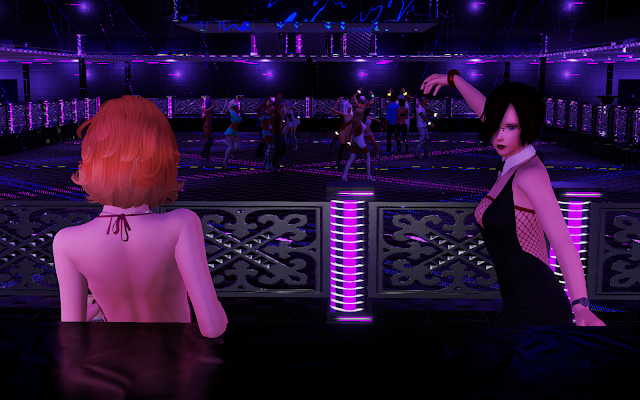 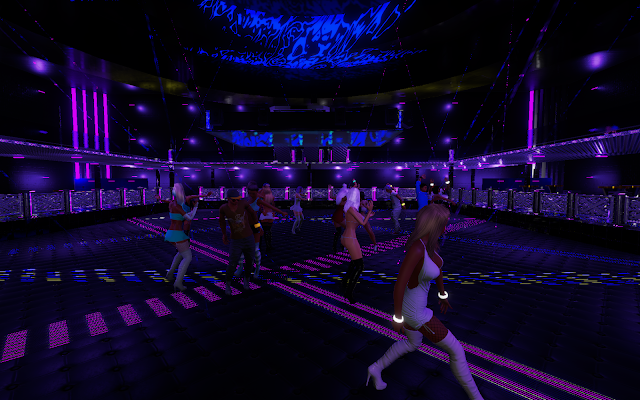 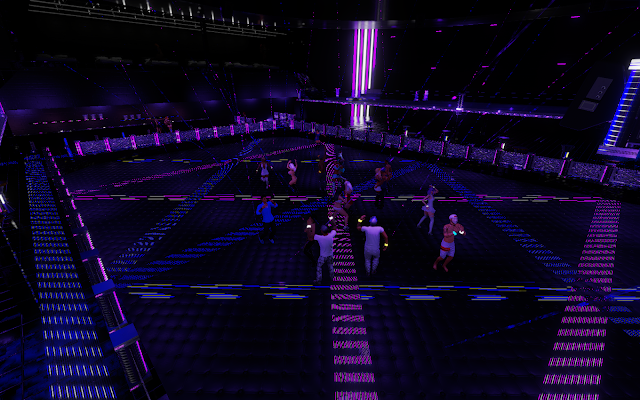 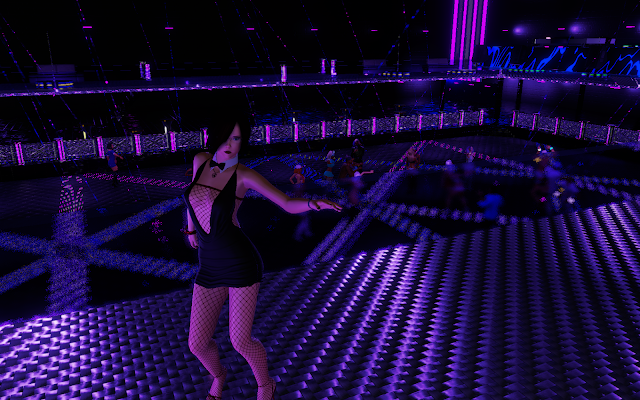 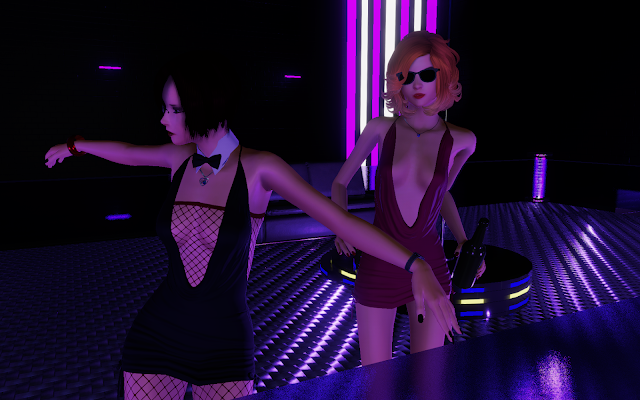 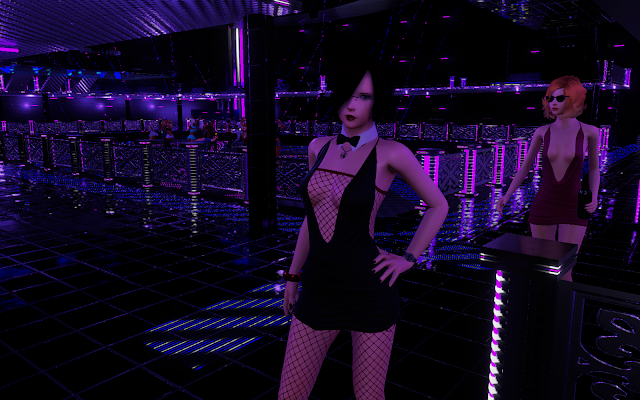 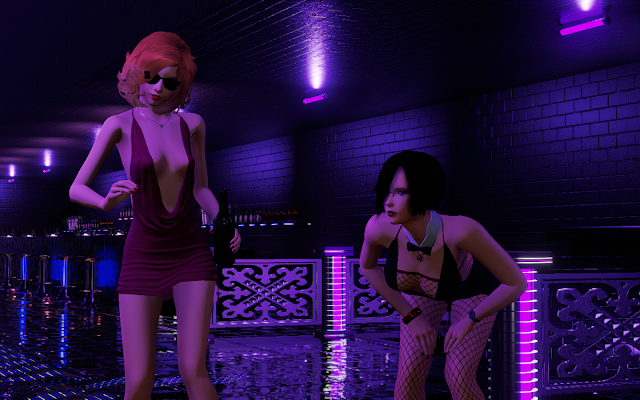 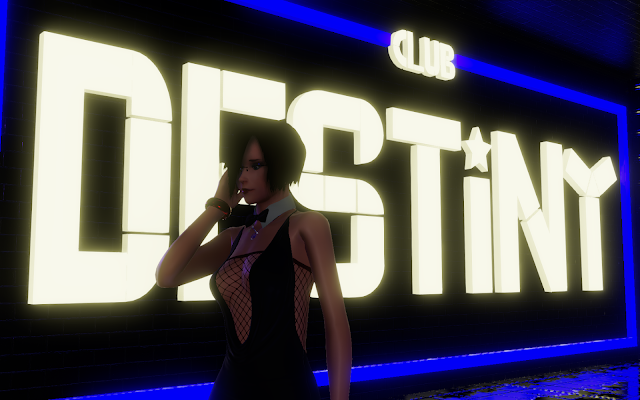