Having been stuck indoors a lot lately, I feel that I haven't been active enough so today I forced myself to do something about that by. So, during my lunch hour, I returned to one of the gyms that I tried out last year which had made a good impression on me.

From the looks of things, I'm not the only one not getting out enough as the place was deserted. I'm not going to grumble about having the whole gym completely to myself though. Far from it. I couldn't have been happier to have been able to get my sweat on with no one around to bother or disturb me.

That said, I wasn't quite as alone as I thought. When I was satisfied that I'd had an adequate workout, I head down to the showers to get freshened up, only to find that there was a rather amorous couple already in there. Awkward...

Not to worry though. I made good use of the pool to freshen up instead. Now, a swim hadn't been on my list of activities for today so I hadn't bothered to bring any swimwear with me. But, remembering that there was no one else around, it occurred to me that I could just strip off and go for a skinny dip instead. Which is exactly what I did.

When I was done, I simply dried off in the sun before heading off to the neighbouring Starbucks to get some work done on their complimentary wi-fi. 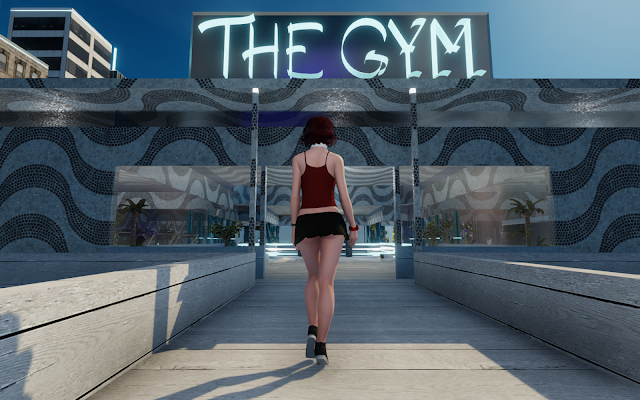 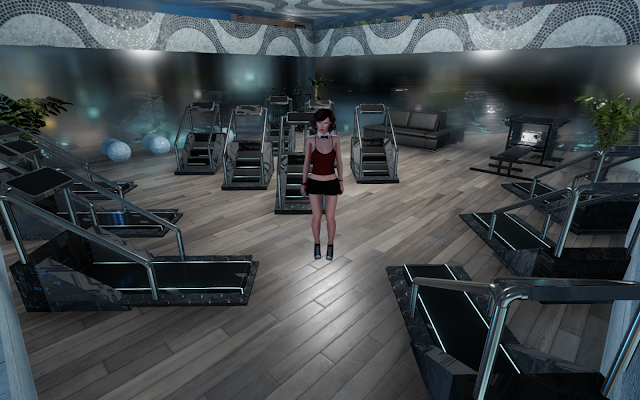 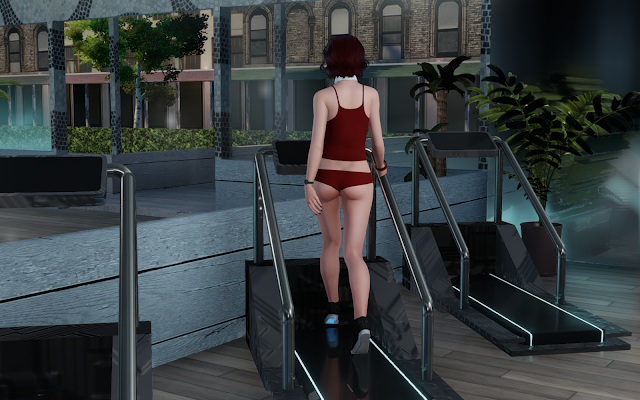 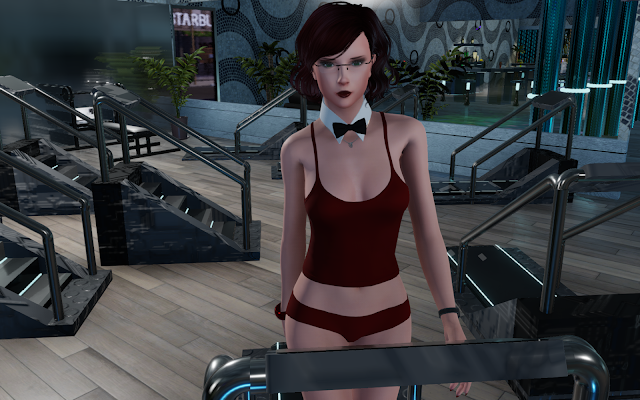 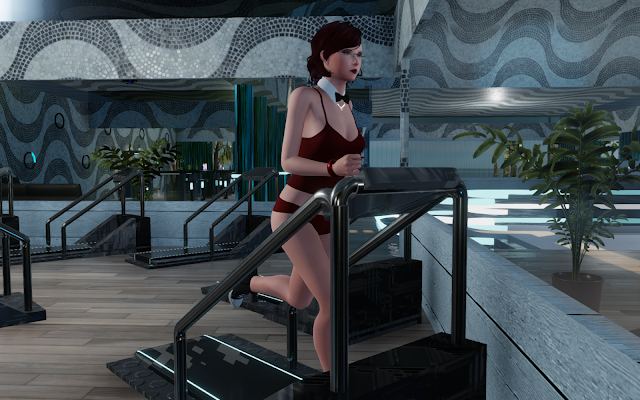 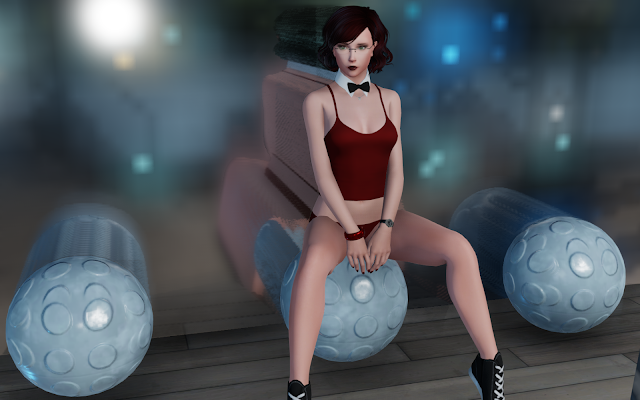 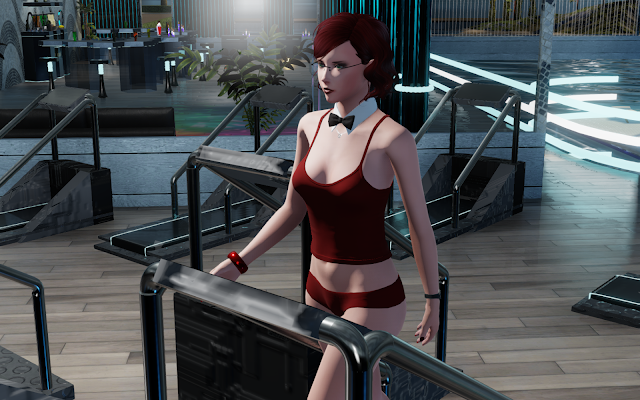 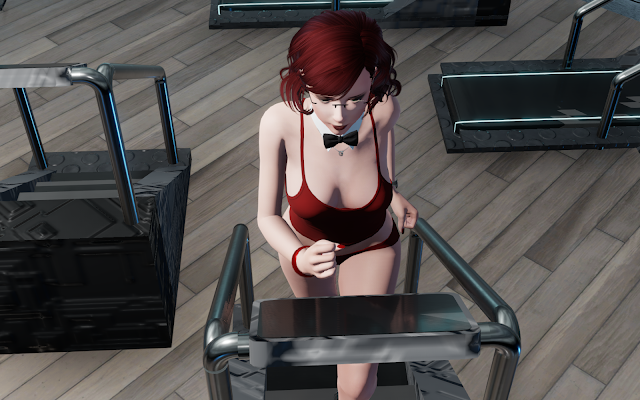 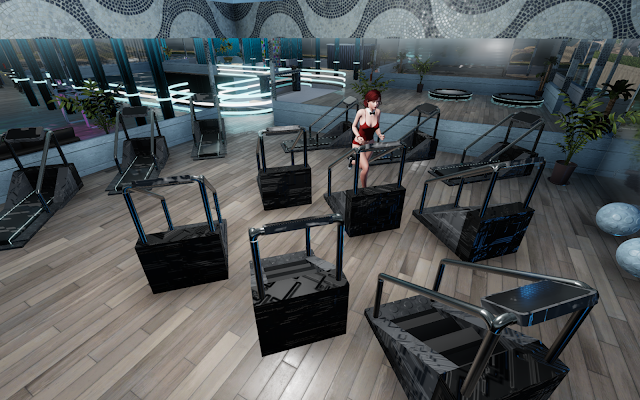 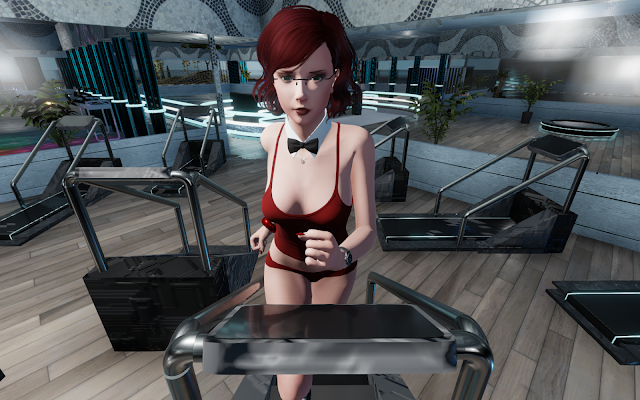 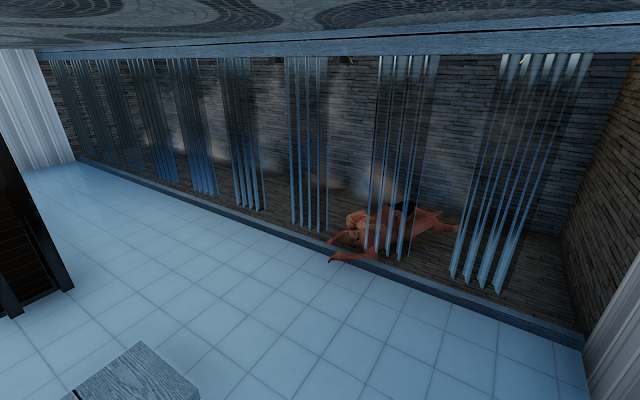 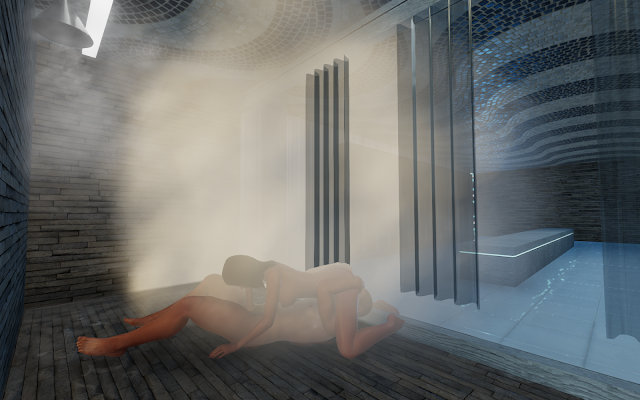 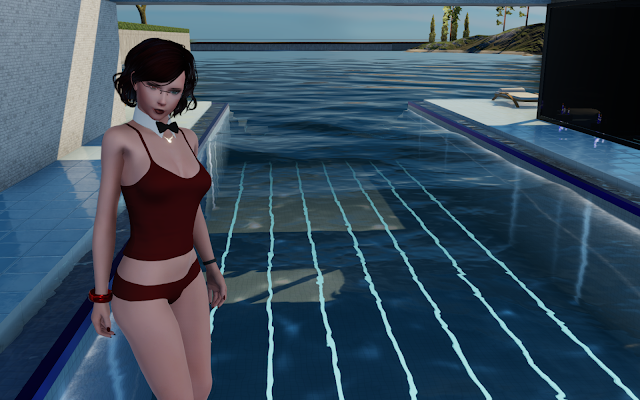 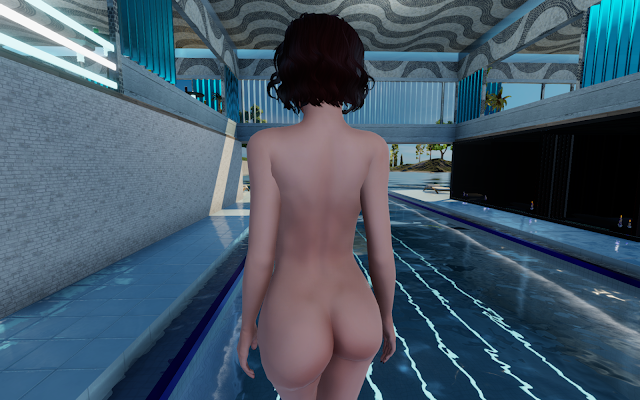 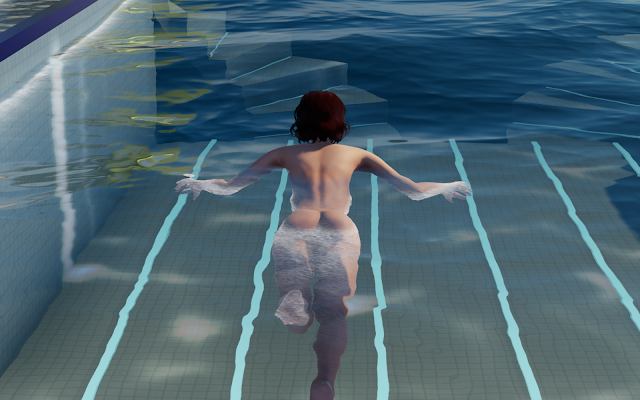 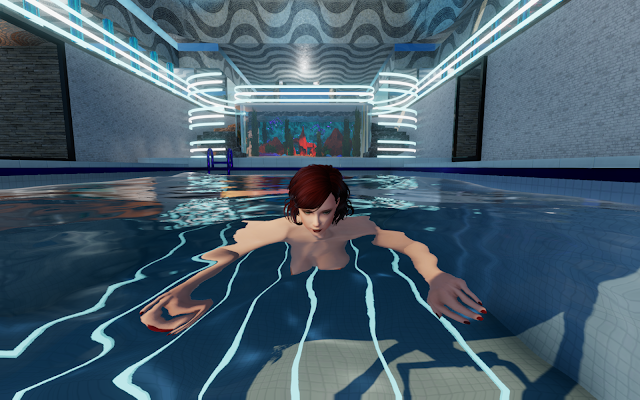 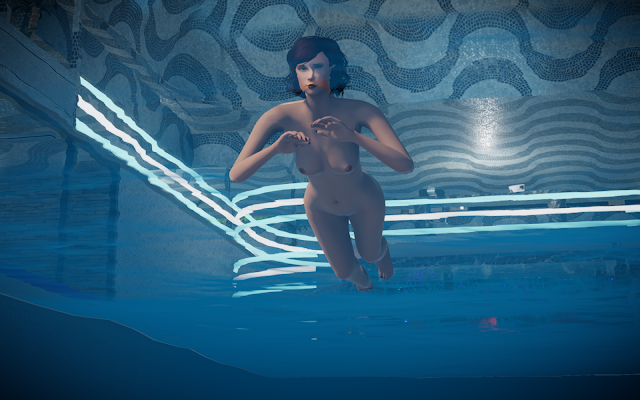 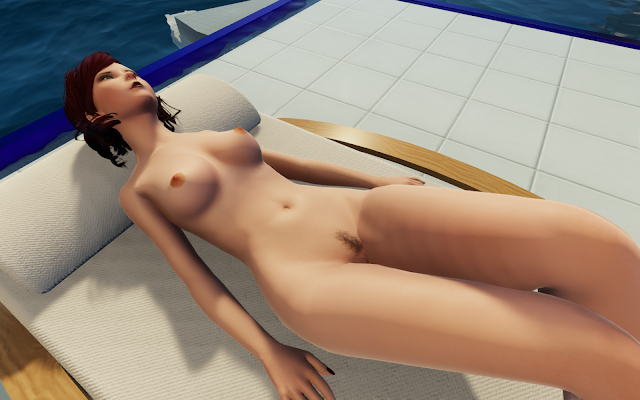 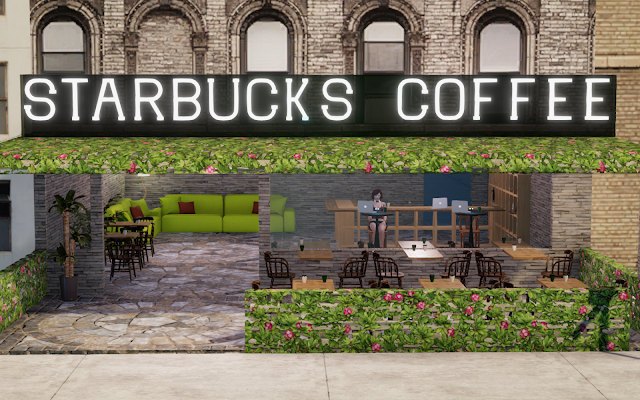 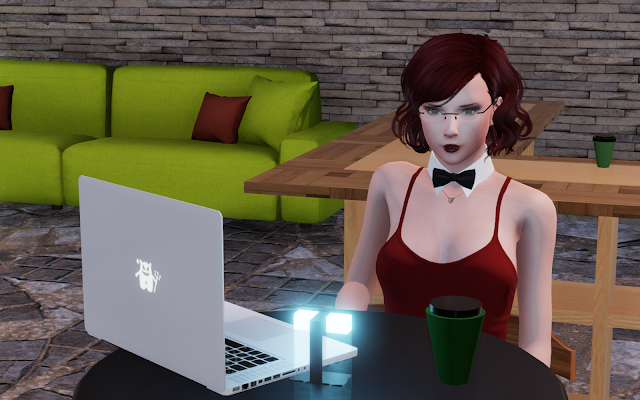 Email ThisBlogThis!Share to TwitterShare to FacebookShare to Pinterest
Labels: 3dxchat, LauraTWK, The Gym