I'm not exactly sure what was going on at Virtual Sugar tonight. In my mind, it was a good old fashioned dance battle that was needed to settle some inter-dance troupe beef. You know how it goes... someone gets served, they then serve back and it's on!

In reality, it was probably something much more civil, such as a spot of cooperation between two dance troupes who are on good terms with with one another. But I refuse to have my bubble burst with such a mundane reality.

I want to believe that each and every dancer has had to go on their own journey of self-discovery to unleash their fullest potential as a dancer so as to be able to overcome their rivals in this ultimate shown down. They will have encountered road bumps along the way that have made them hit rock bottom. They will have been forced to question everything about themselves and what they thought to be true. And from that, they will have uncovered an inner-strength that they never knew they possessed. An inner-strength that drives them to overcome all odds. An inner-strength that propels them to deliver on the grandest stage of them all..., the Climax Club dancefloor.

Pfft, my reality is much better... 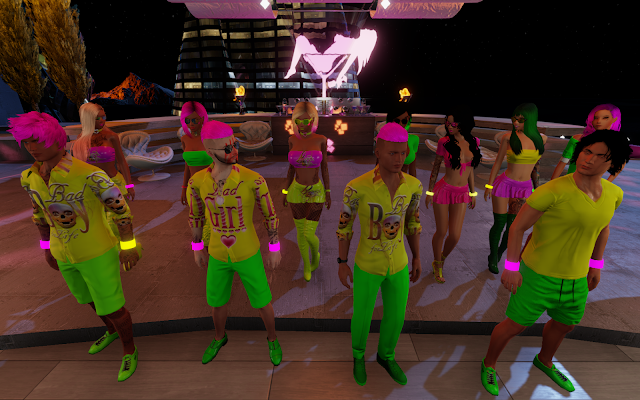 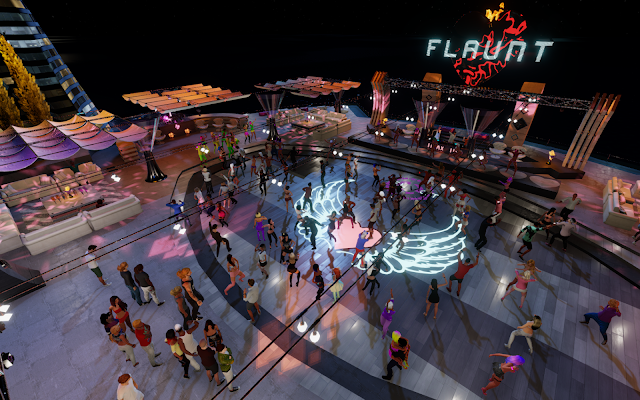 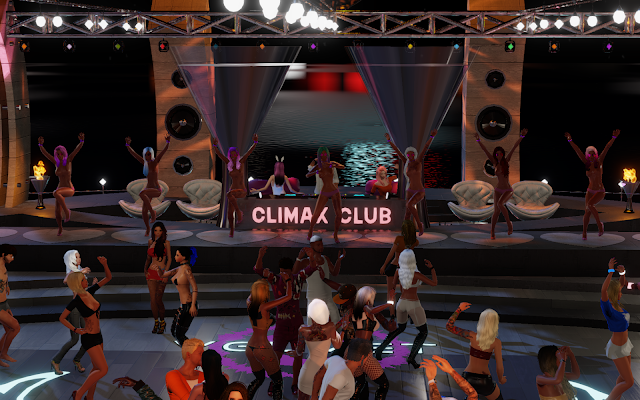 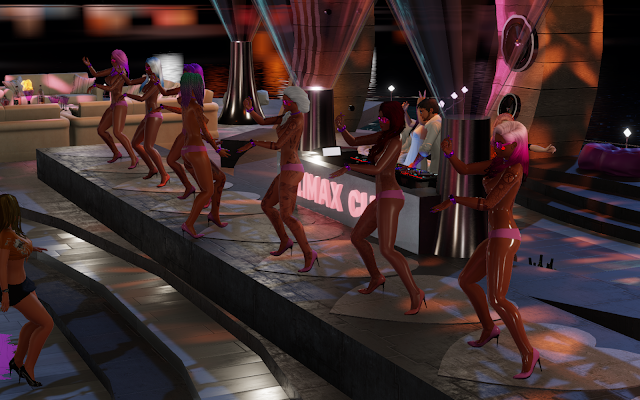 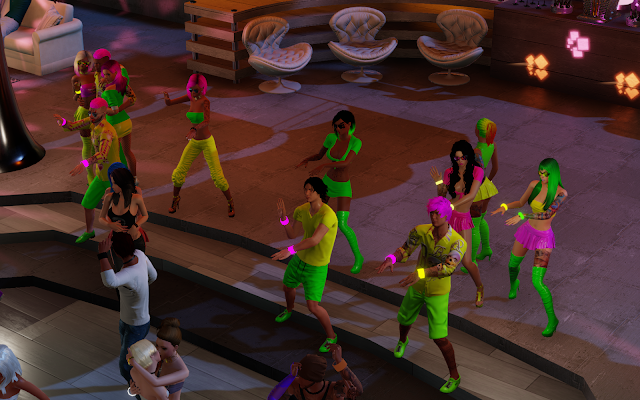 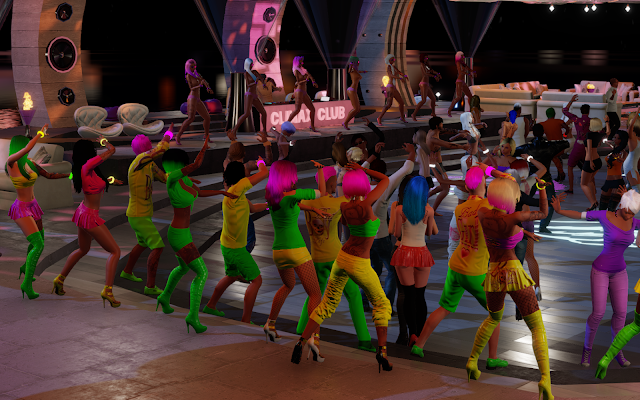 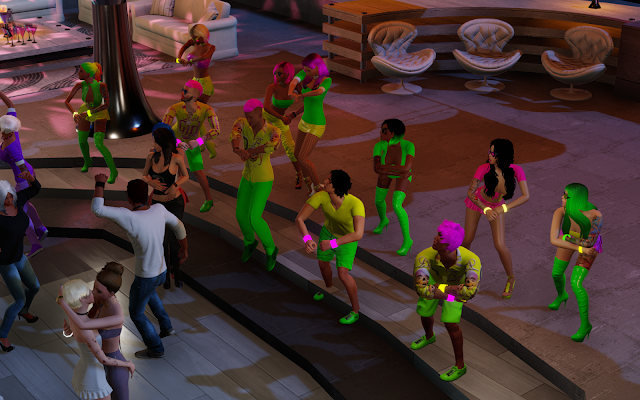 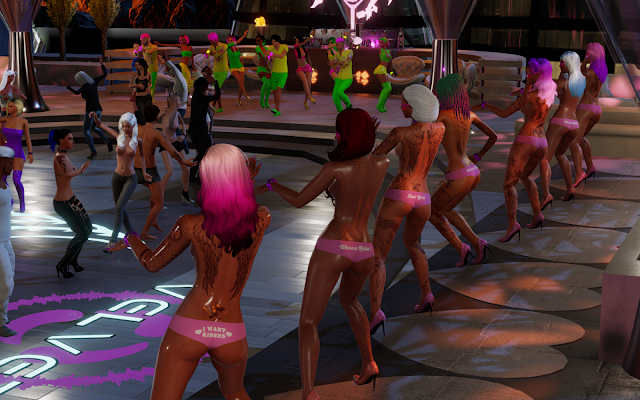 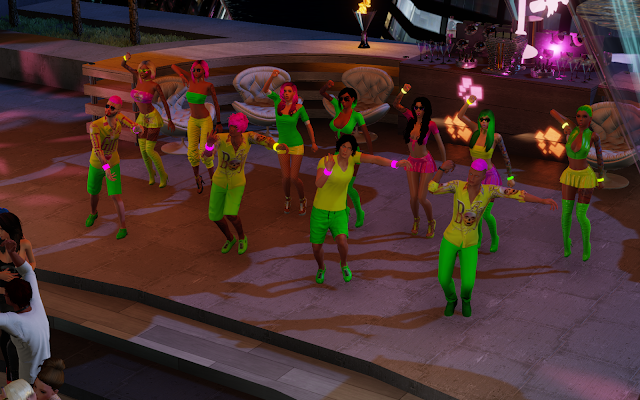 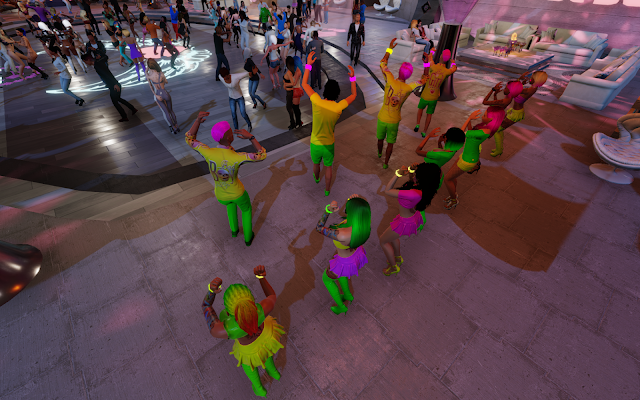 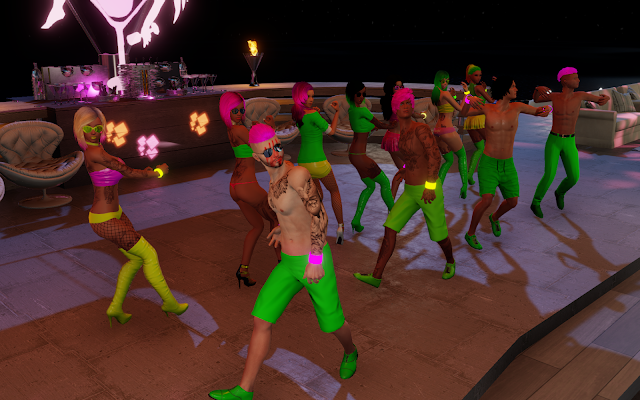 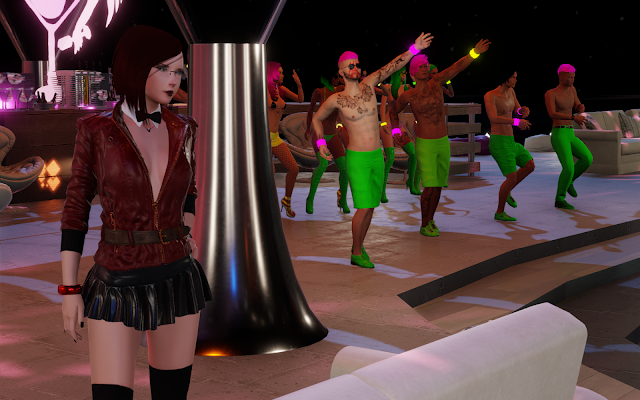