Last year's Pancake Day was hosted by Amanda so it was my turn on hosting duties this year. Inspired by her setup from last year, I decided to move the proceedings outdoors to enjoy a spot of fresh air.
Amanda was running late so Panda came over in advanced and started scoffing Nutella pancakes as if his life depended on it. Good job I'd made a giant batch of batter so there was still plenty left for Amanda and I when she finally graced us with her presence.

It was interesting to observe our different pancake eating habits. Amanda would carefully spread a topping, whether it be sugar and lemon or Nutella, across half the pancake before carefully folding it in half, adding another layer of topping and then folding once more to get a neat quarter shape that she could then daintily slice with her knife and fork.

I, on the other hand, would quickly either sprinkle some sugar or spread some Nutella onto my pancake and then roll it into a tight roll that I could grab with fingers and then nom on the end of.

We also had contrasting fortunes when trying to flip our pancakes. All was going well for me until I got a little over-confident and launched one pancake particularly high into the air, where it got caught by a sudden gust of wind and got carried out to sea. Things went badly for Amanda from the outset though. Thinking she'd nail her first flip like a pro, she demanded that Panda and I film it on our phones to put on Tik Tok. Instead the poor pancake went splat on the floor. 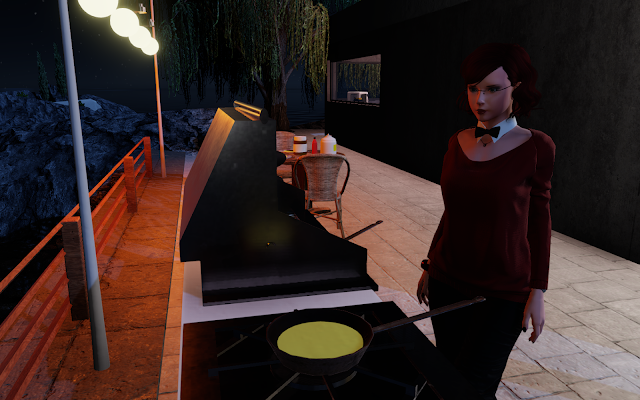 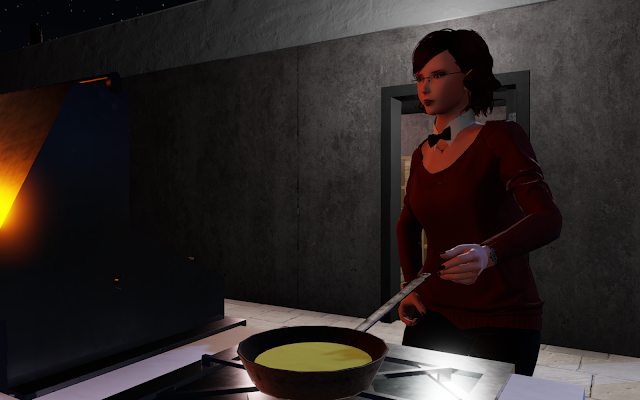 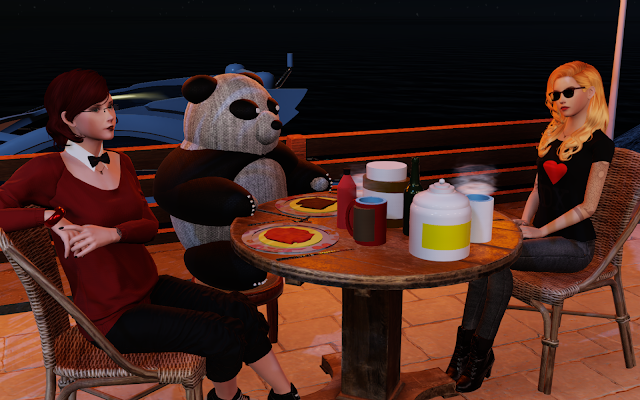 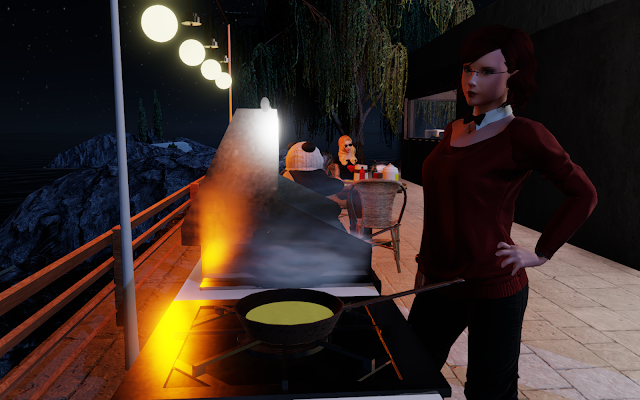 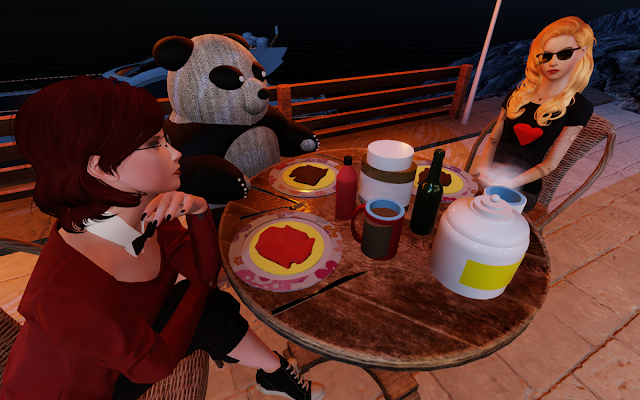