When I checked out the Darklight Strip Club a while back, I was rather impressed with the place but, unfortunately, it was pretty empty, which was a massive shame as it meant I couldn't get any sort of sense for the atmosphere in the place.

Funnily enough, this place doesn't have anywhere near the visual impression of the strip club which was very striking indeed. Makes me wonder if guests gravitate towards venues that are a bit more generic looking, possibly finding comfort in the familiar, while shying away from venues with somewhat more radical decor? 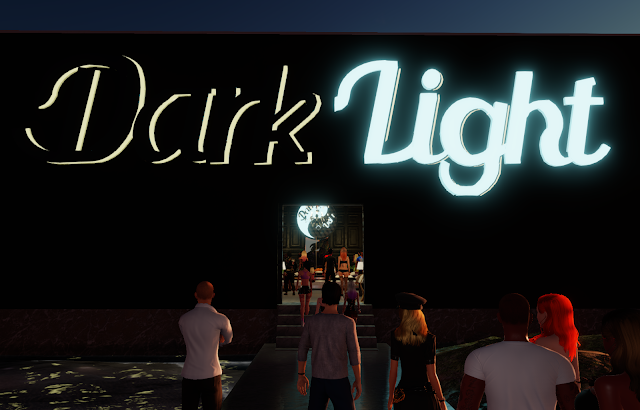 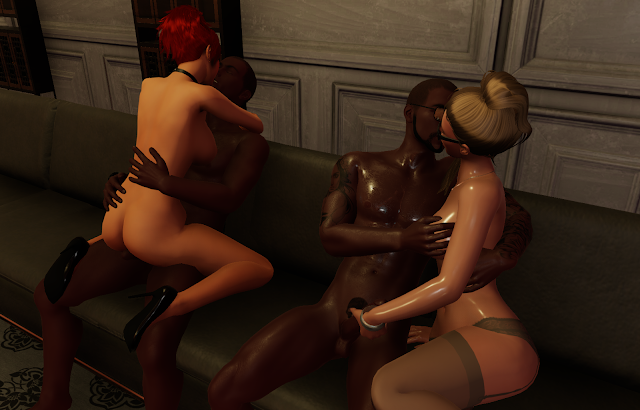 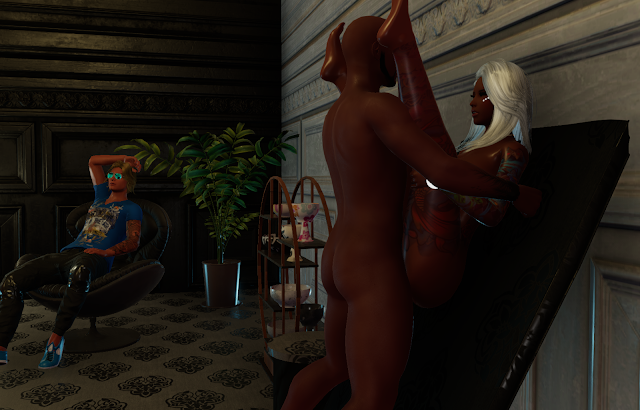 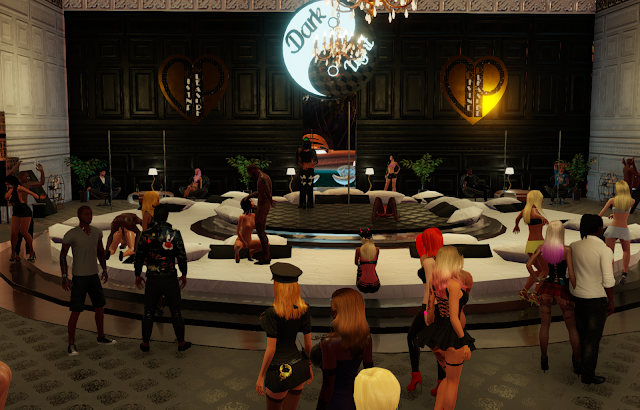 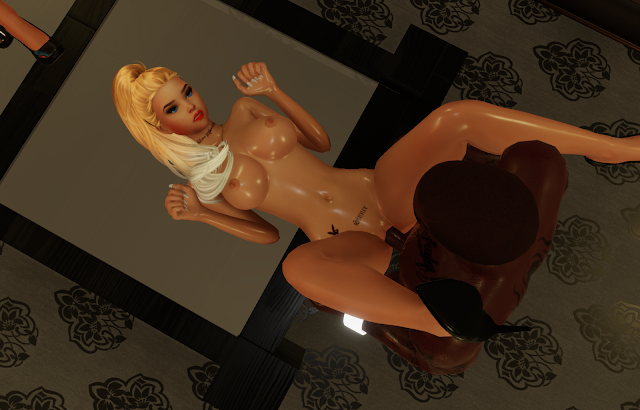 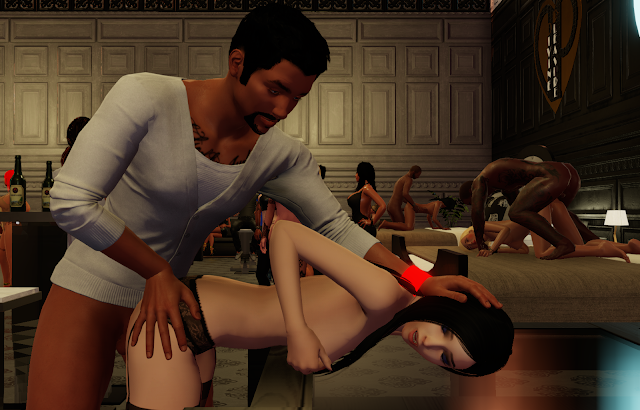 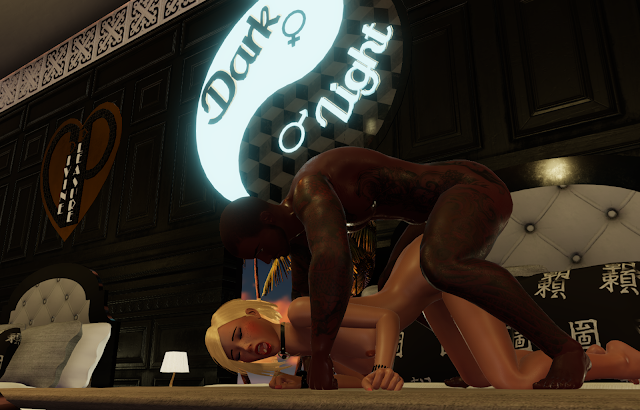 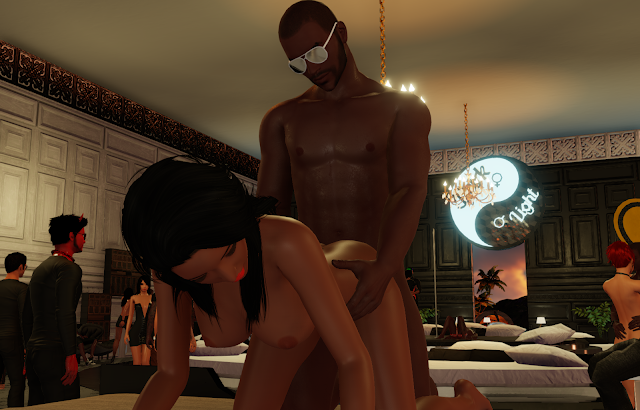 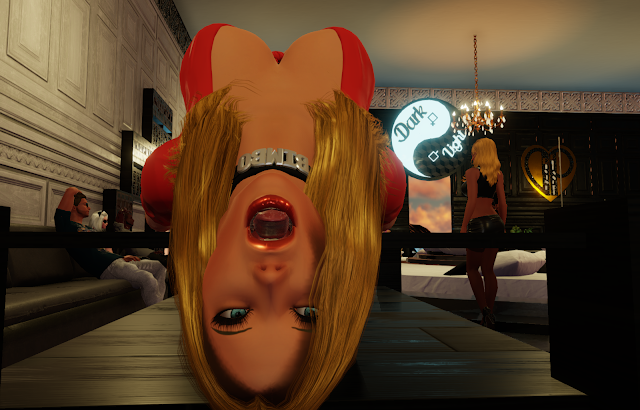 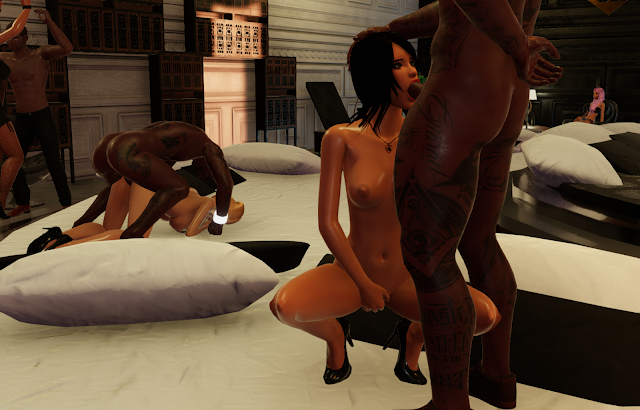 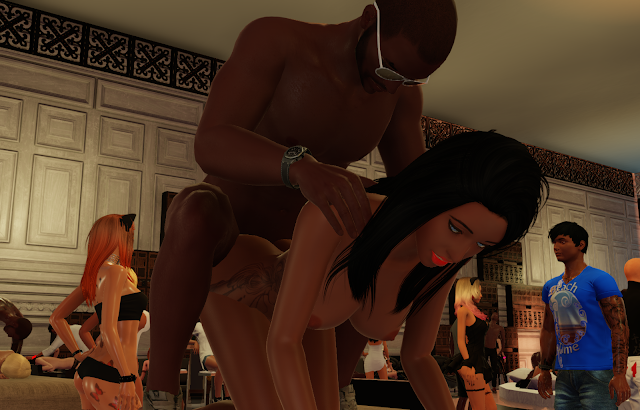 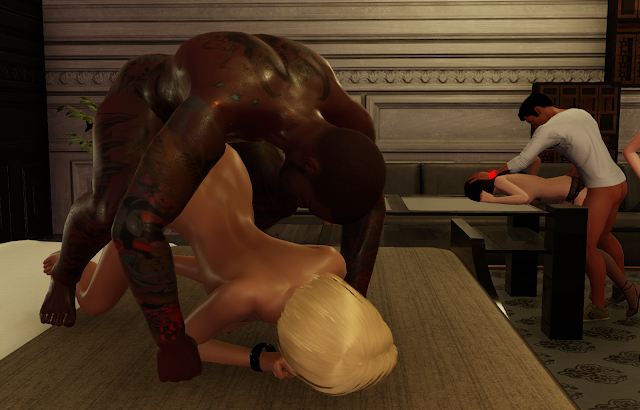 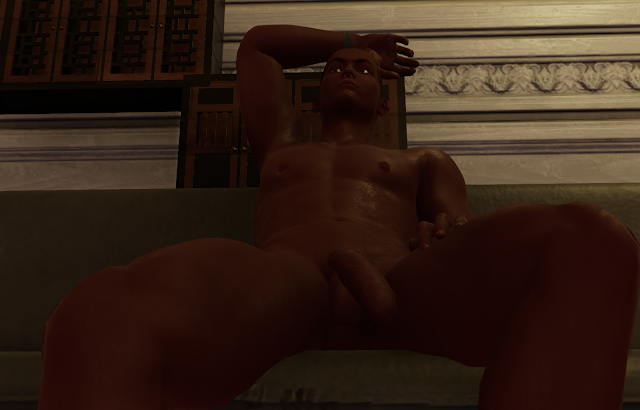 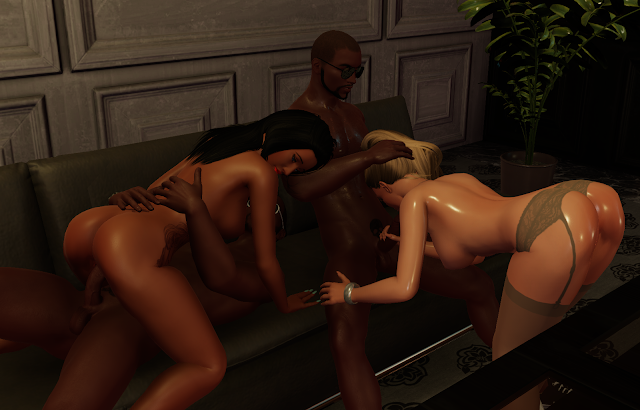