Born in Greece to a Turkish father and a Palestinian mother, a soldier in the Roman army, matyred and buried in Israel, celebrated in England, Aragon, Catalonia, Georgia, Lithuania, Palestine, Portugal, Germany, Greece, Moscow, Istanbul, Genoa and Venice, and mentioned in the Koran; St George really is a true multi-cultural icon who represent bravery and honour.

Supposedly, he was tortured for seven years at the order of the Roman Emperor because he refused to renounce his Christian faith. Legends say that he died 3 times but was brought back to life each time until he was finally beheaded.

Oh, and he slayed a motherfucking dragon! 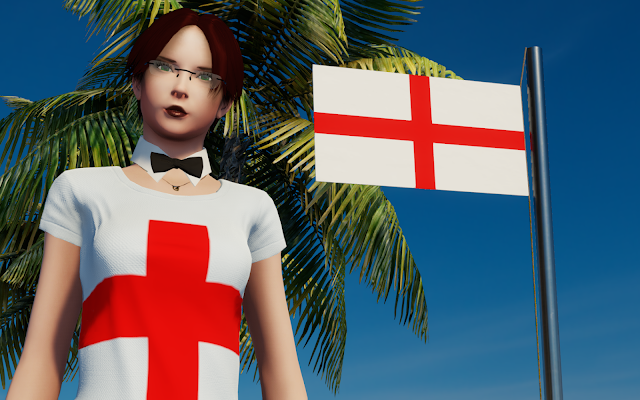