Knock-off or the real deal?

Here's a random question for anyone in the know; is Coffee & Beatz a spin-off from the Coffee & Tunes event? Or is it one of those knock offs that tries to cash in on something else's popularity by having a name that is almost identical but just very subtly different and attempts to trick people into think it is the real mccoy when, in reality, it is just an imitation?

Whatever the answer, I cannot help but notice that there was in fact no coffee available there. That, of course, was a complaint I had about some of the earlier Coffee & Tunes events that I stopped by at, although that seemed to get rectified eventually.

So, assuming this event does have some genuine association with the original, the name still fails under the Trades Description Act as it is clearly misrepresenting the availability, or at minimum the presence of, coffee at the event. And that makes me very sad.

And if it is just a lazy copycat, that makes me even sadder. As a content creator, I know what it is like to come up with my own concepts just to have others ape them without a single ounce of original thought. Let me tell you, it is deeply frustrating. Anyone who does that sort of thing should be ashamed of themselves but I suspect they have absolutely no qualms with passing other people's creativity off as their own otherwise they wouldn't do it in the first place. People like that make me sad. 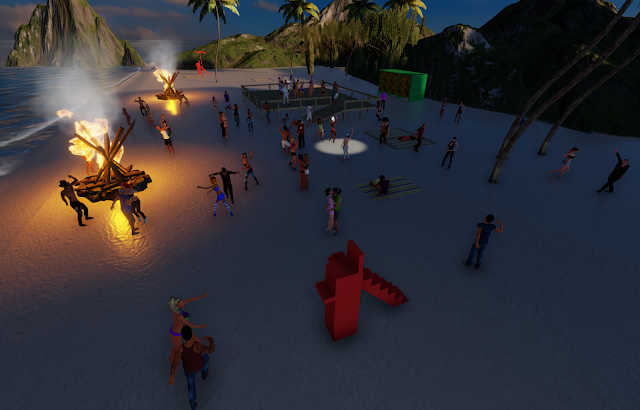 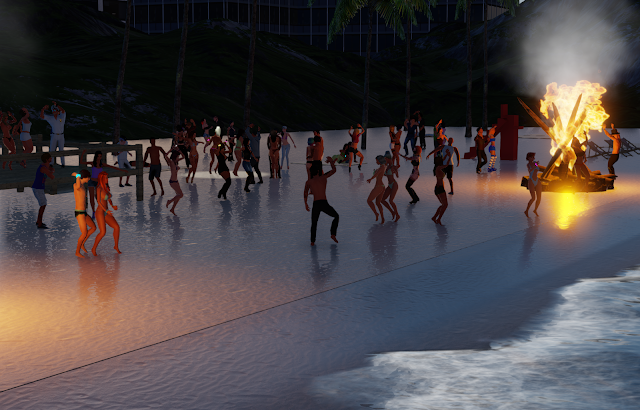 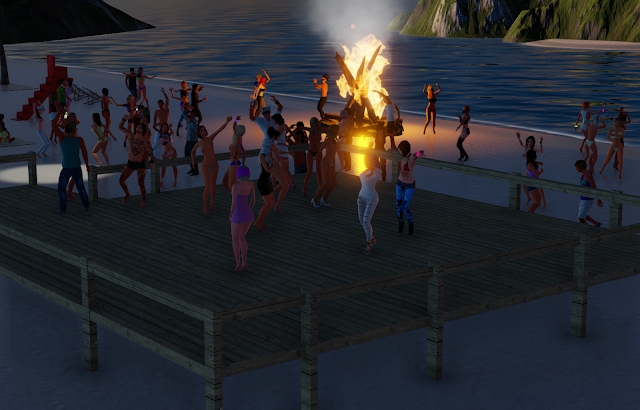 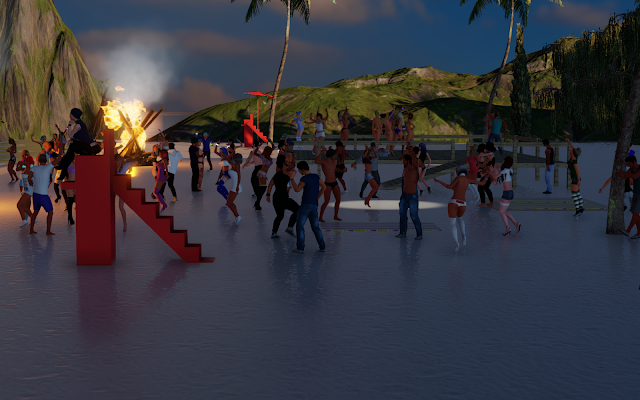 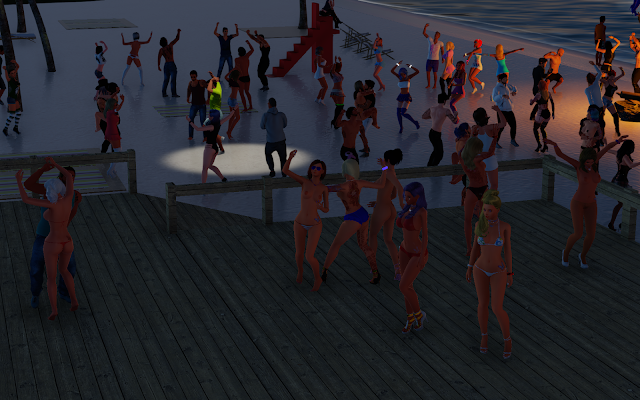 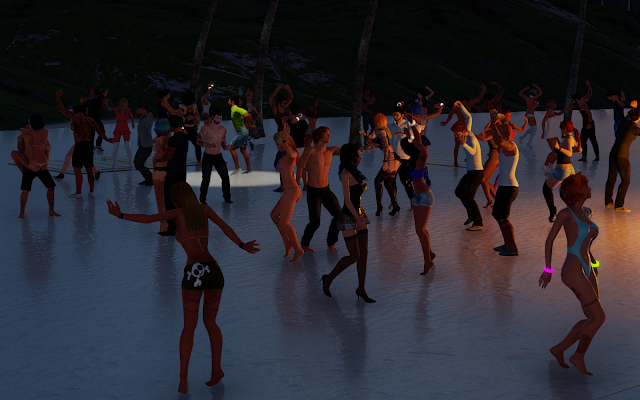