What was not so expected was that all guys had to be nude. I presumed they would be allowed in in boxers or briefs but no. Completely naked only.

I am of course not complaining about this. Far too often the shoe is on the other foot and it is women who find themselves far more exposed than men so this was a fun change. Plus It meant that I could check out lots of nice looking cocks. Hurray!

It should be said that I am an advocate of gender equality so while this was a bit of silly fun, I do generally feel that there should always be one rule for everyone instead of one for men and a different one for women.

I feel that my choice of attire went someway towards addressing that imbalance here though. For, although I was not nude, as mentioned before, my teddy was sheer so everything was still on display for everyone to see. So while I was taking a gander at all cocks around me, they could just as easily be admiring my boobs and pussy. That's the sort of equality that works well for me!

Anyway, I have just massively digressed there because really what I wanted to talk about was how I met a guy there who, like me, is into Lovense toys and being controlled by others. We exchanged details and, a little bit later, I synced my Nora with his Max 2 and we enjoyed a rather energetic remote sex session. My Nora buzzed by clit and twirling around on my G-sport as he was fucking his Max and his Max buzzed and tightened around his cock as I railed my wet cunt hard and fast with my Nora. It didn't take too for both of us to cum and that is not something I am going to complain about at all. 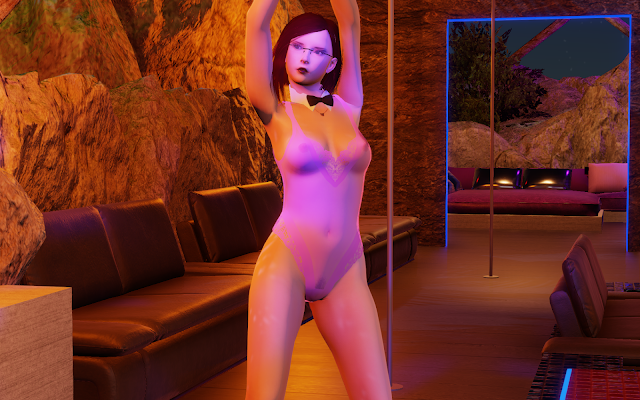 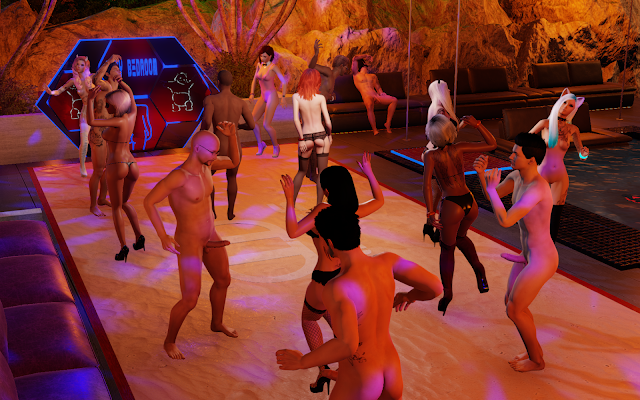 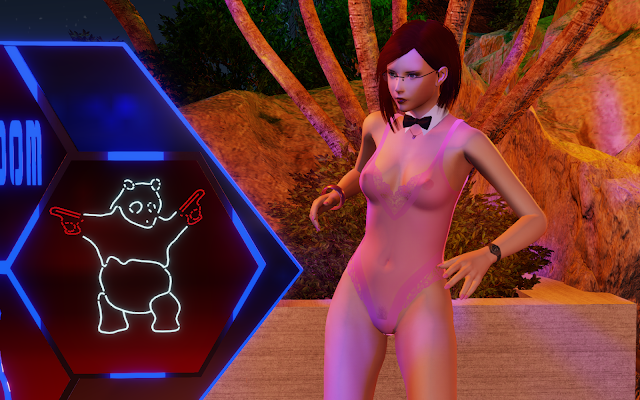 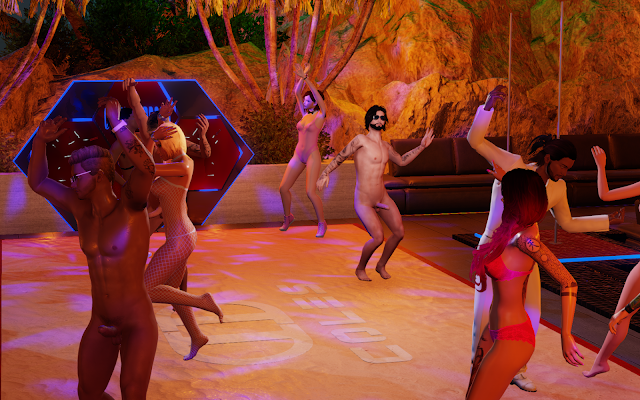 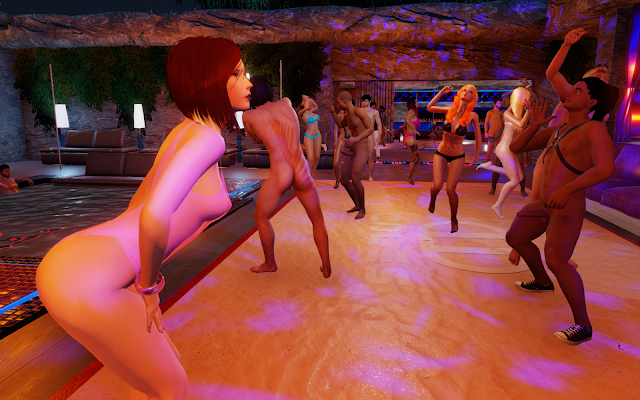 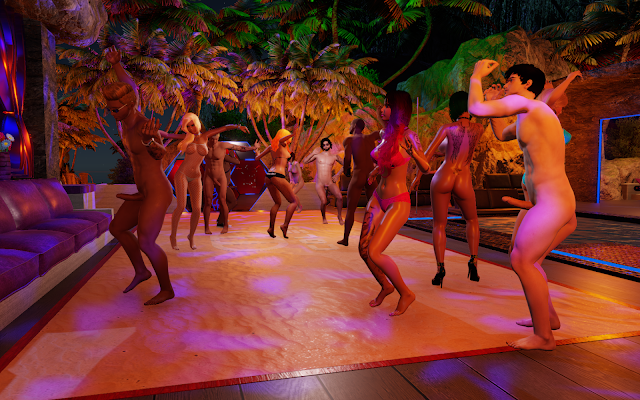 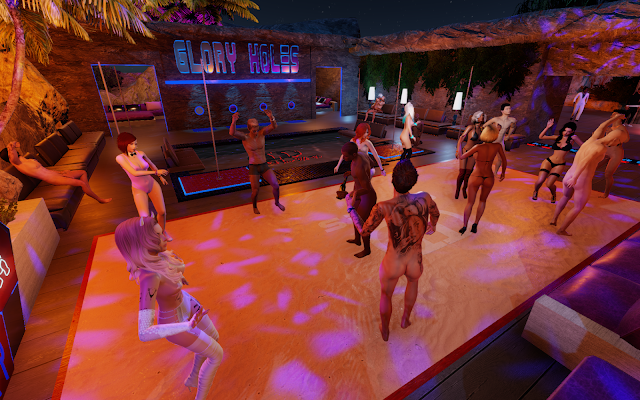 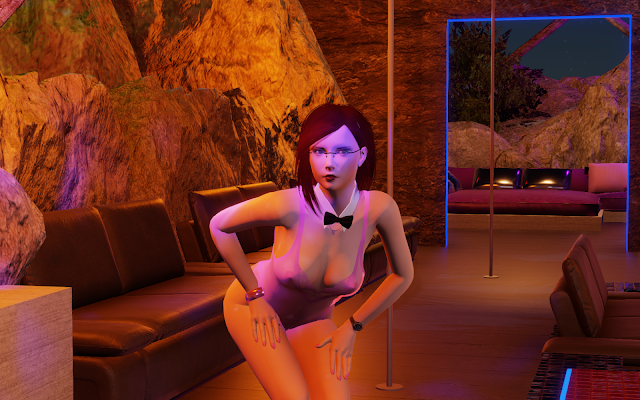