Not only have I managed to get the final scene in my movie in the can, but Steph also dropped by to help me reshoot one of the first bits of footage that I ever shot for the movie.

Back then I was thinking that I would shoot most of the scenes myself, perhaps with a few cameos from good friends. But as I slowly assembled all of the footage, I realised that there was still maybe a little bit more of me in the final cut than I wanted. Steph was kind enough to step in to help me rectify that.

And then Amelia was on hand to do the honours of filming the very last scene. In a first for me, she wanted to keep going after I had said "cut!". I like to think that the scene got her nicely turned on and that's why she was still feeling frisky. Or perhaps she just loves to suck cock.

So yeah, those are going to be the two places where you'll be able to find my long overdue movie. Can't wait for you to all finally see what I've spent so long working on. 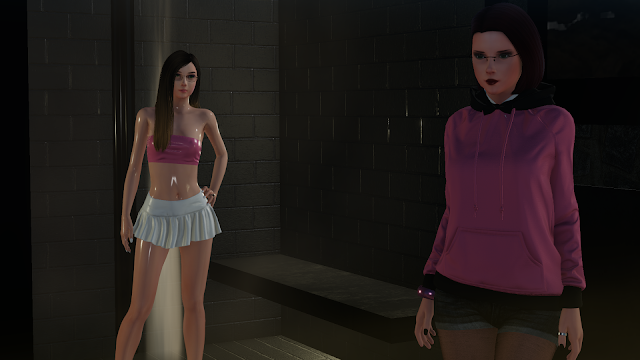 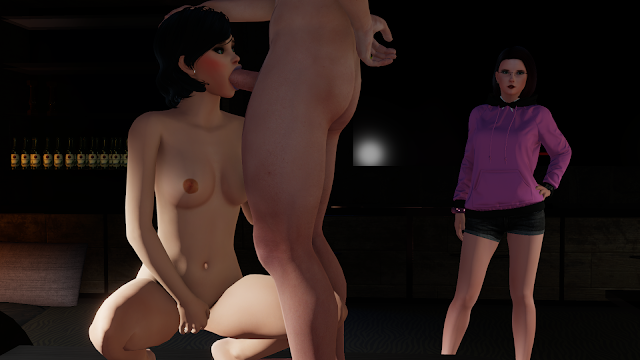