So the second reason that last night was such a big night was that it was the last night of the Angels of Desire rockclub. A project that I have been part of since the day after the club first opened its doors to the public just under a year ago. And for approaching 9 months, I’ve had the honour to serve as the club’s Vice President.

The club has given me something amazing memories but also some less savoury ones as well. The last month in particular has been incredibly hard on Xanar and I as we tried to keep the club going strong but last week we finally made the heartbreaking decision to close the doors of the club for good.

Despite all that, I’m immensely proud of everything we achieved during that time.

However, I was still a little nervous whether the announcement that we were closing would make people not bother to turn up, thinking that the club had run out of steam. By the time Xanar took the stage for his DJ set, the club was in full swing. 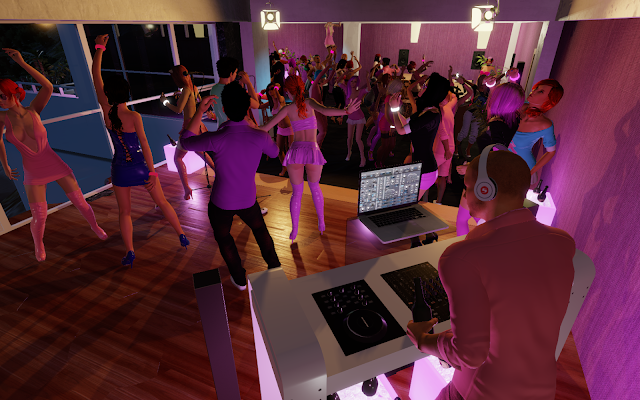 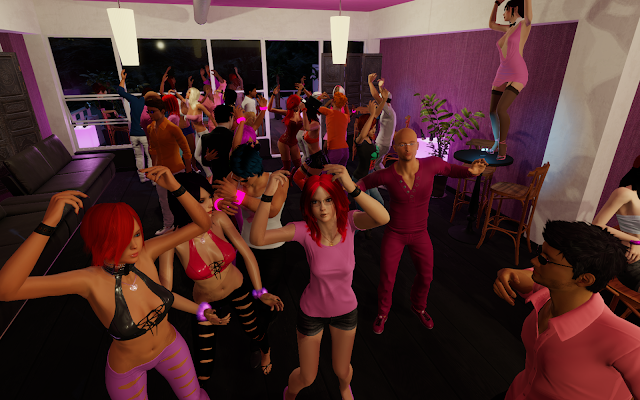 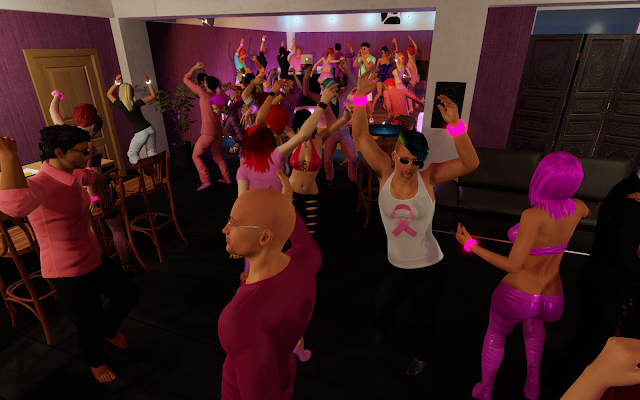 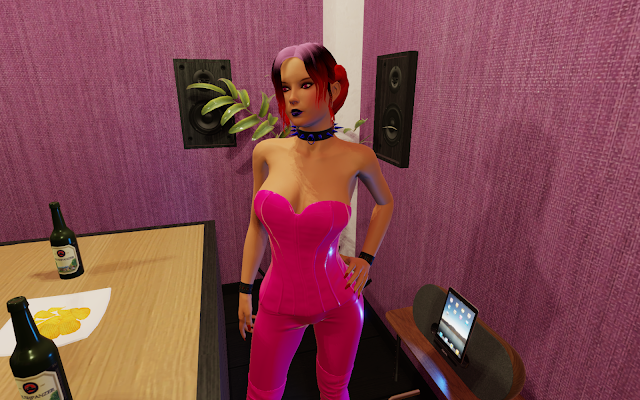 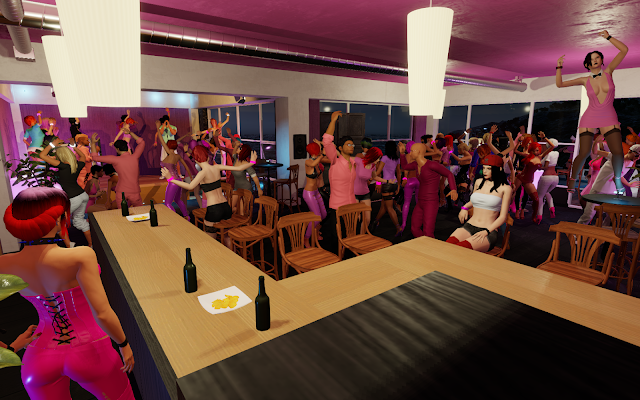 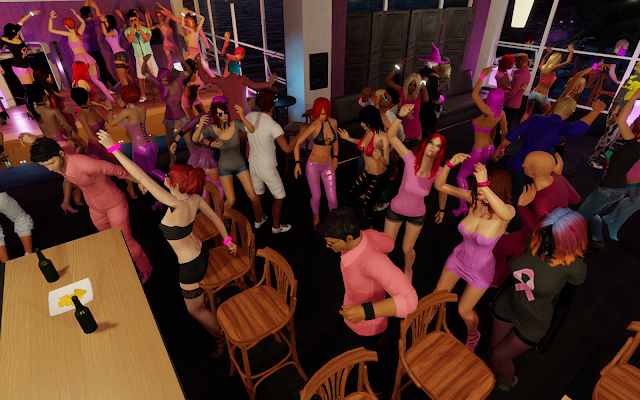 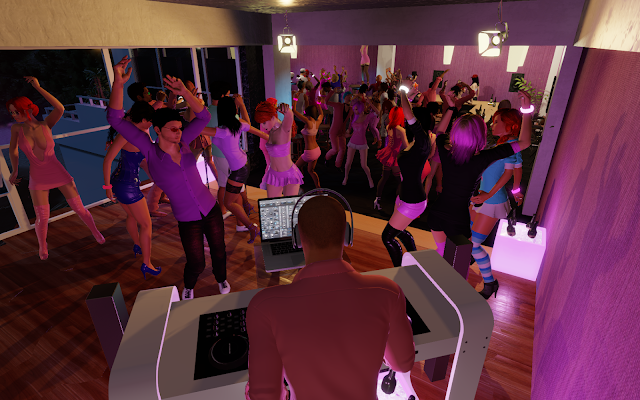 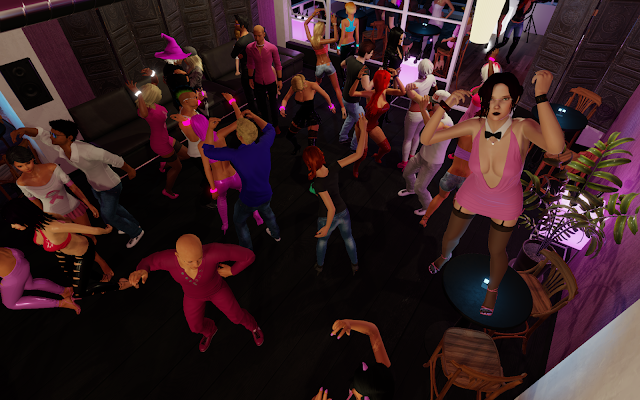 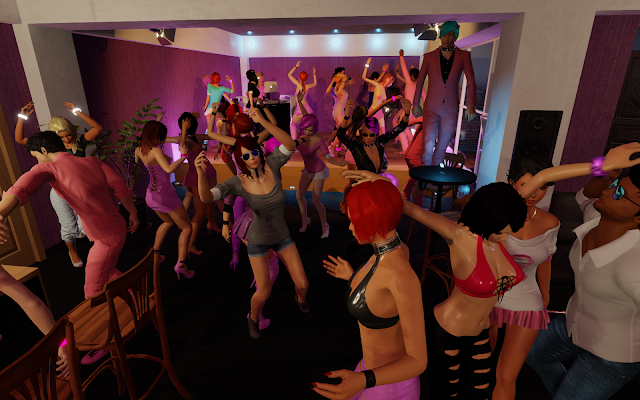 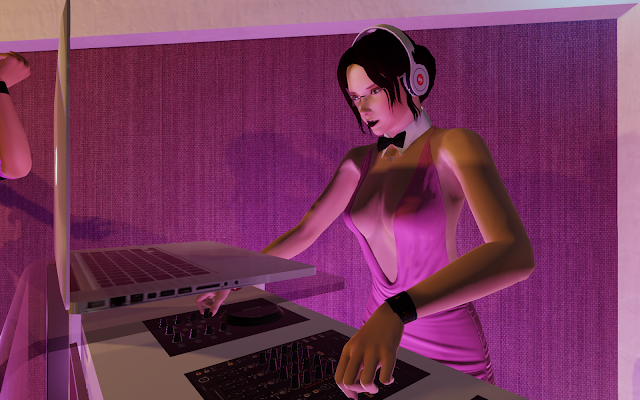