Nothing beats a good Eurovision party but I now seem to be all out of Jaffa Cakes. Someone was slyly helping themselves whilst I was distracted by some of the bonkers performances. Times like this I’m glad I installed my CCTV cameras. Now I have irrefutable video evidence of the crime being permitted. And to think that there were some that thought that I only installed those cameras so I could perv on my Airbnb guests…


Laura's birthday last night and what to do. Eurovision or night out? No sign of DJ Danny so Eurovision it was. We laughed at bad entries and cheered on the UK. As the votes came in it soon became clear ‘our gal’ was not going to bring home the trophy. We quite liked Israel’s entry and we liked that she was totally bonkers. It got tense as we feared Cyprus or Austria might pop her, but the plucky Israelis did it. We danced like we had won the lottery as a slightly sloshed winner declared her love for the world and performed her winning son. Oh Eurovision!!!! 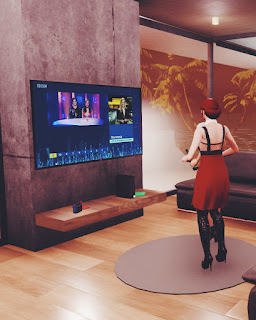 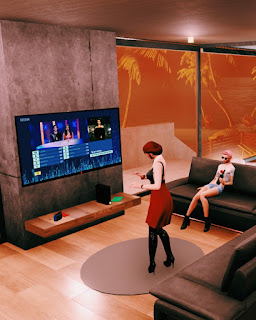 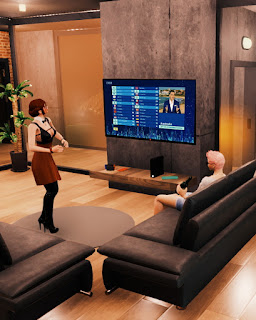 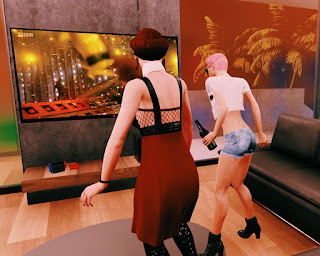 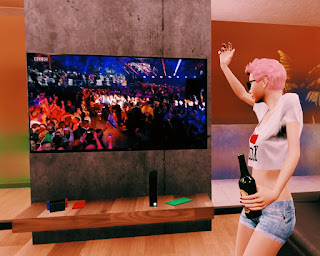 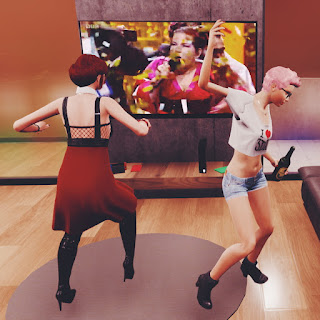