Amanda and I were cruising down the highway when she wanted to pull in to this truck stop for a break. As soon as I got out the car, I got a whiff of cooked meat and I was off to the burger van as quick as my legs would carry me. I wanted some of the that double cheese burger action!

Only problem was that the burger van was unattended. Without putting much thought into it, we assumed that it was self service so Amanda rustled me up the double cheese burger that I was craving and I scoffed it down in no time. 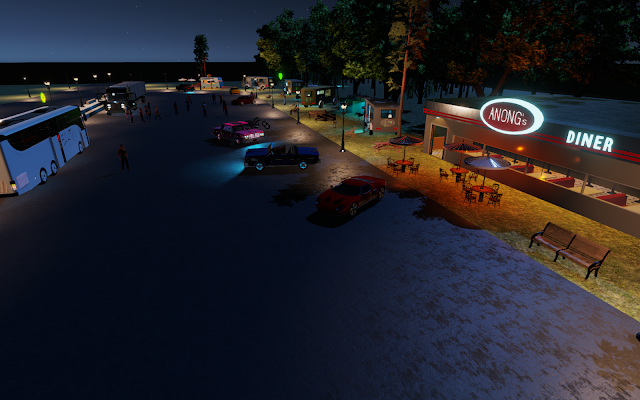 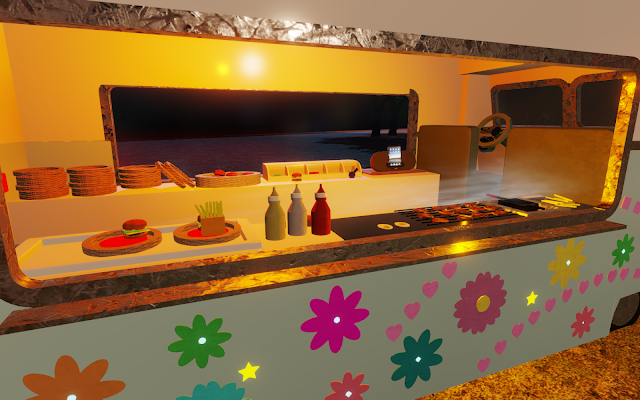 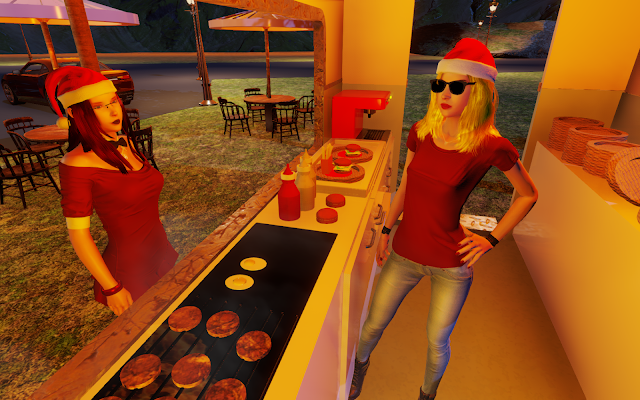 In hindsight, I suspect the operator of the burger van was probably off having a good time in one of the many trailers that were also parked up at the truck stop. They were pretty much all in use though, so who knows which one he was in and I wasn't going to go disturbing them all while they were mid coitus.

(For the record, we left them the correct amount of change for what we helped ourselves to) 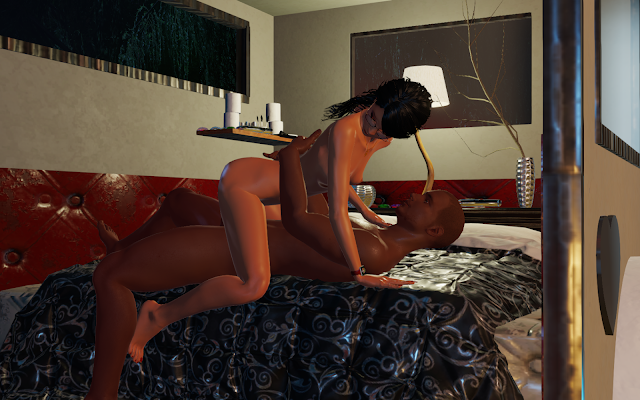 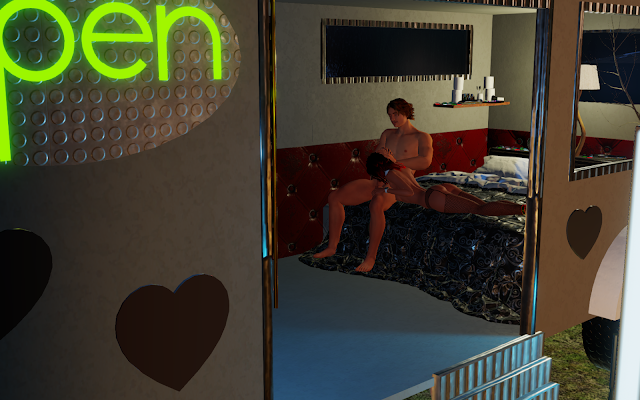 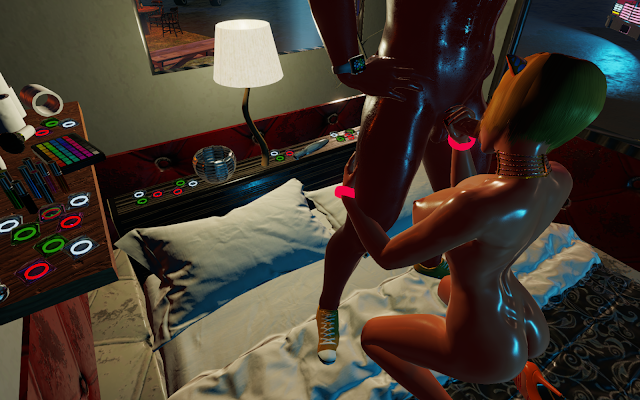 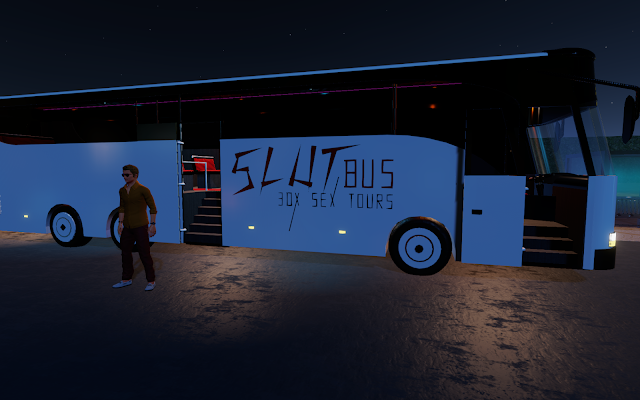 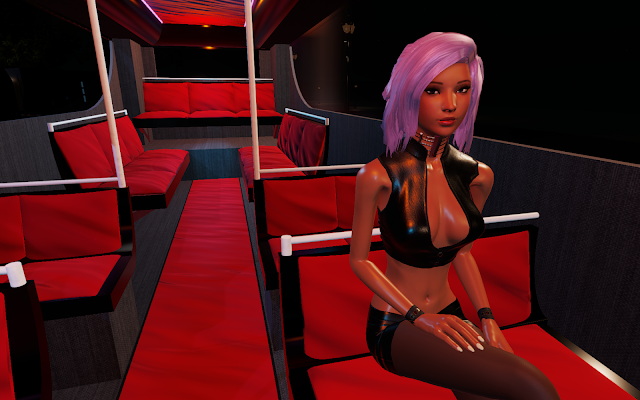 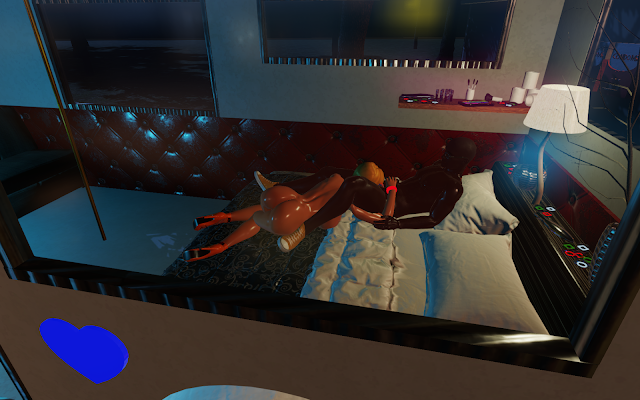 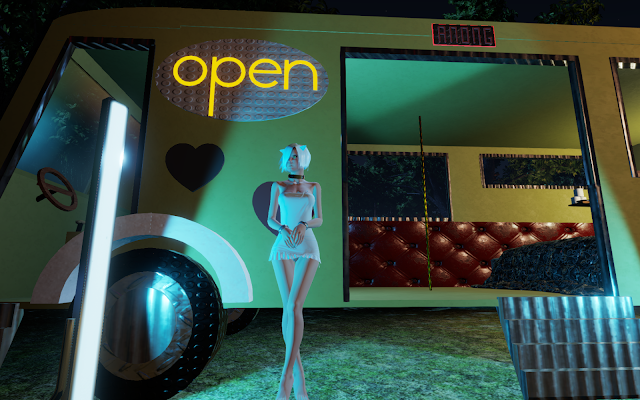 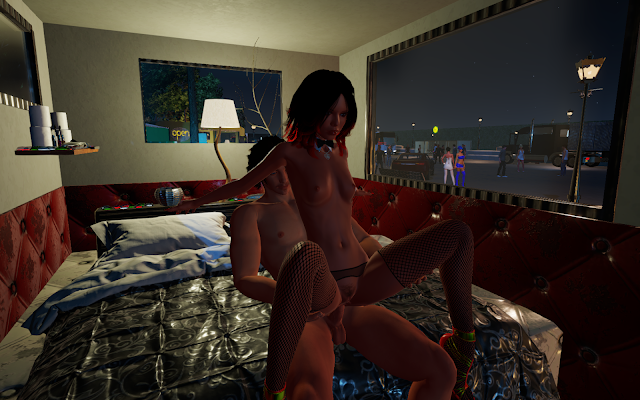 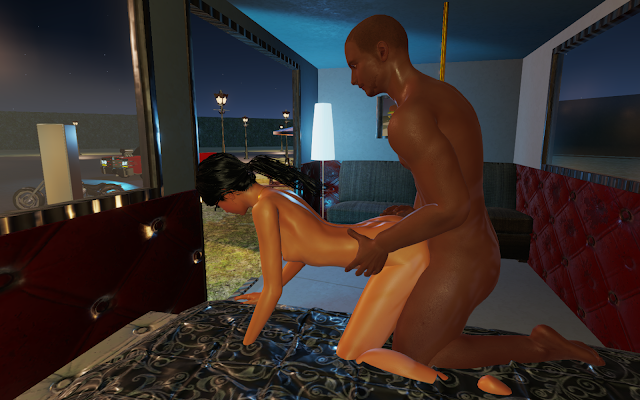 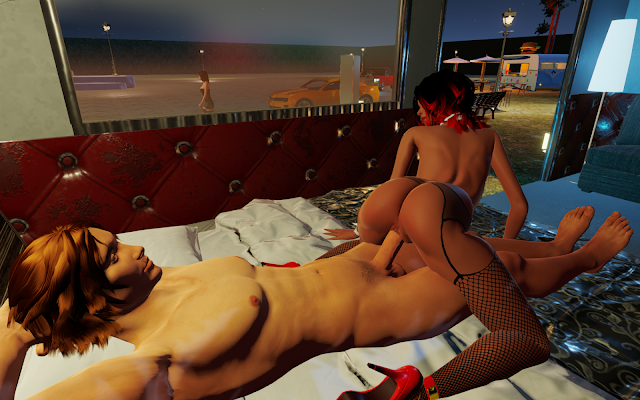 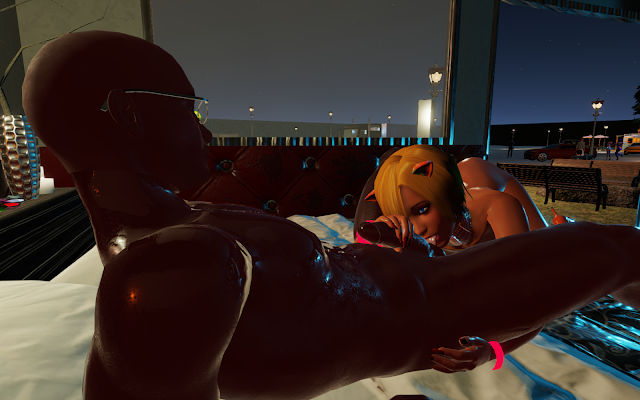 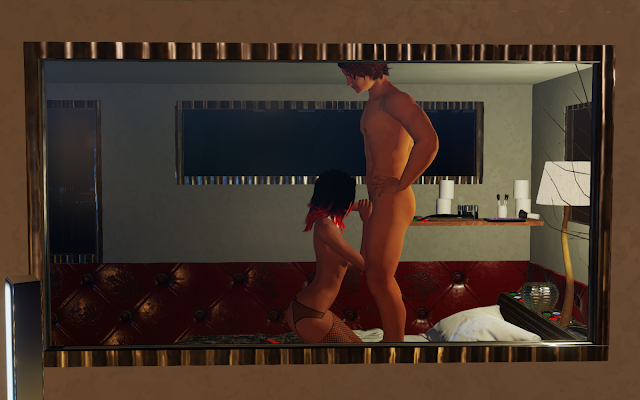 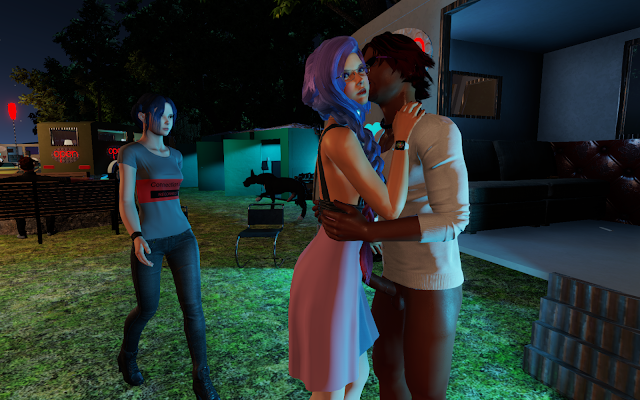