Teasing in my bunny outfit

As I scooped up my bunny outfit and got dressed, I noticed a familiar face sat on the front row, watching us intently. I've not spoken to him in quite some time so I trotted over to have a catch up while I got dressed.

Well OK, I was actually kinda hoping that he might want to provide me with a round 2. You see, he's told me on a bunch of occasions in the past how much he'd like to fuck me but I've always said no cos I don't like fooling around with people that I'd want to socialise with. So I was totally expecting him to have a raging boner and to cheekily ask if I'd take care of it.

But I was to be left disappointed as there was no cheeky proposition in sight. I even said, naughty, suggestive things to try and encourage him, but no. I eventually started giving him a sexy lap dance but it was all to no avail as he had other plans and had to leave. Oh well...

After he left, I just flopped onto the couch. I was knackered and feeling pretty gross. Definitely in need of a nice soak in the bath to wash all the sin away. 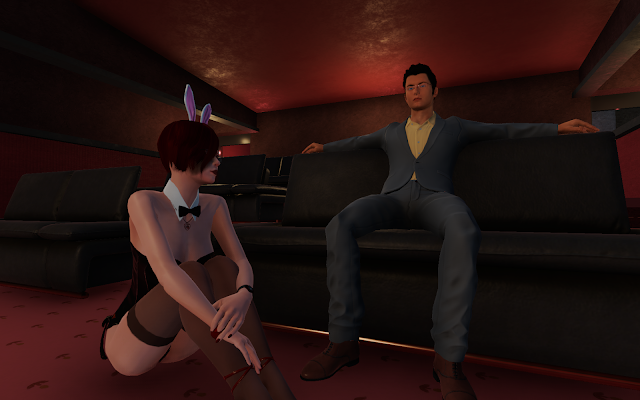 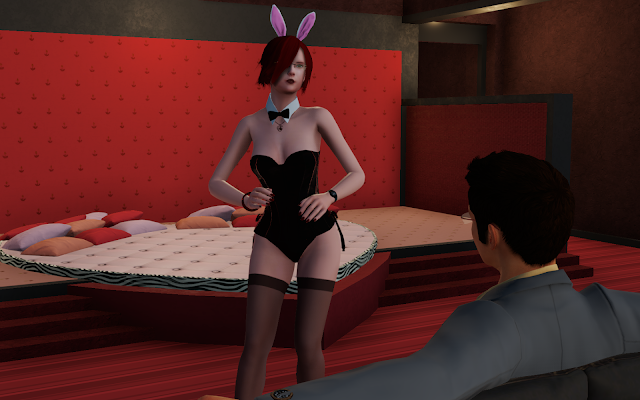 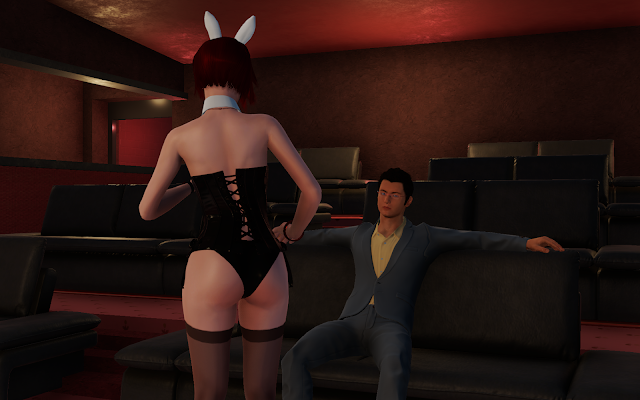 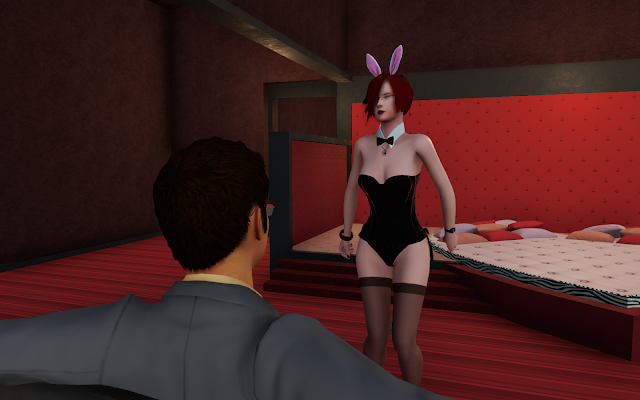 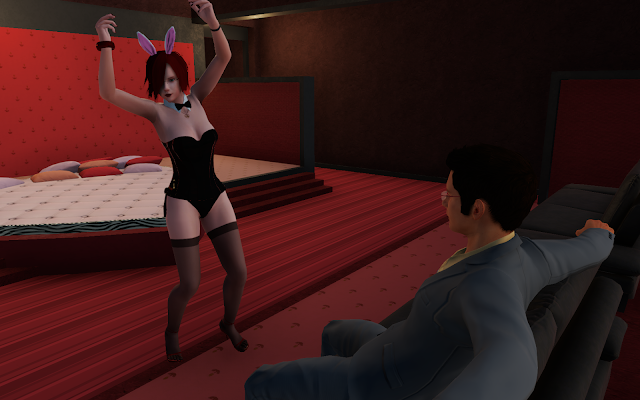 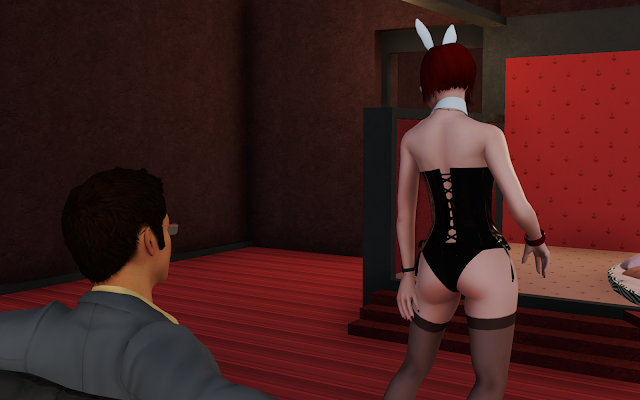 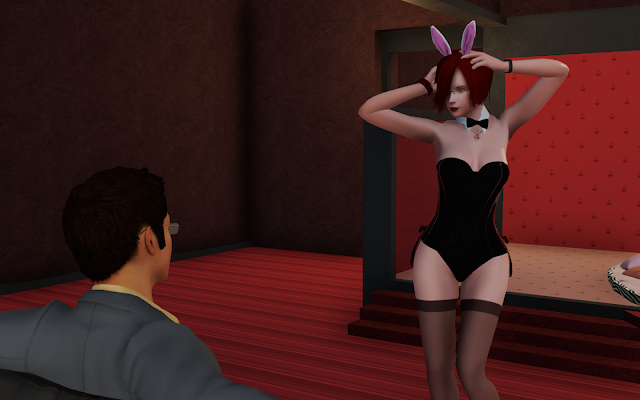 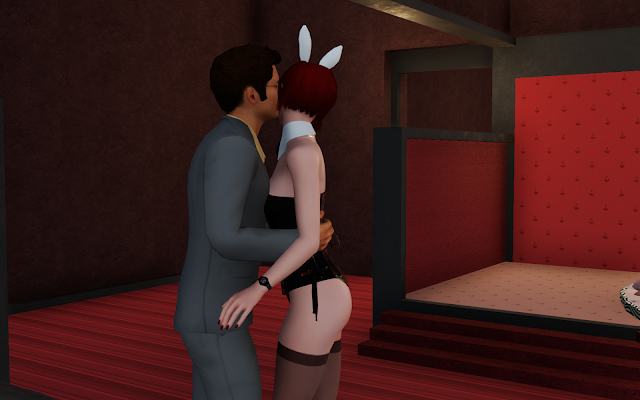 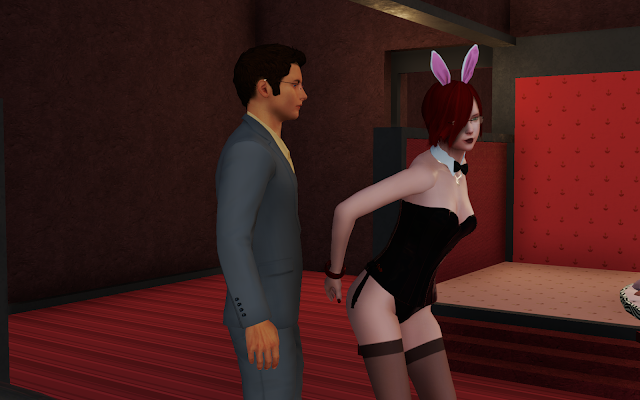 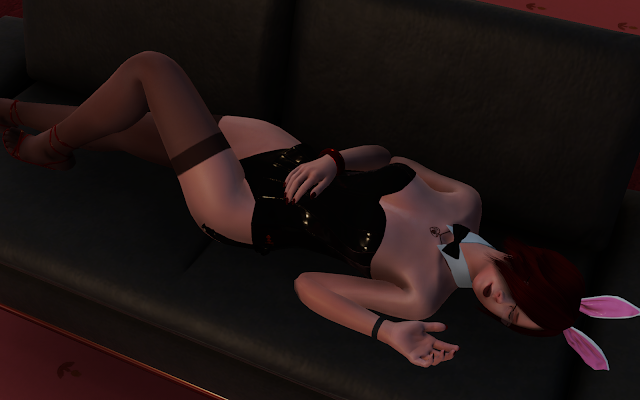