It's funny how things change over time. For a long time, I utterly detested the colour pink. I just could not stand it. But now I find myself working to spread the Think Pink message every October, I thought it would be interesting to reflect on that.

When I think about it, the most likely reason that I had such a hatred for a simple colour is that there are times in life, particularly when you are growing up, that gender stereotypes can be forced upon you whether you like them or not. And me being the person that I am, if someone tries to push something upon me, say the colour pink just because I'm a girl, I will absolutely go the other way just to make the point that no-one else has the right to make those choices for me. Sometimes it means that I cut off my nose to spit my face, but such is life...

And having grown up with two older brothers, it's fair to say that I was never what you would call a girly girl. I definitely came down on the tomboy side of things. So trying to push a colour on me that just doesn't appeal to me, will get a very strong and negative reaction from me. It will be total rejection. That's regardless of whether I truly have an aversion to it or not; that is completely secondary to making a stand against the expectations that others place upon me for how I should behave, what I should wear and the things that I should enjoy.

However, in recent years the colour pink has come to mean something very different to me. No longer is it something that  represents unwanted conventions that are thrust upon me by society. Rather it represents something much more powerful.

It represents fighting to make sure that women everywhere do what they can to live a long and healthy life.

It represents hope that we can work together in an attempt to make a difference in this world where so many people are completely apathetic towards the terrible ills that are happening all around them.

It represents being proud to be a strong and empowered woman who doesn't take any shit, instead of being forced to be a girl who resents silly, outdated stereotypes of gender roles.

It represents a responsibility to not only look after my body, but to love it, as it is the only one that I will ever have.

It represents a reminder that no-one should ever take their health for granted, especially when there are so many silent killers out there that can take it away from you before you even realise that you might have a problem.

It represents being pro-active instead of reactive.

Oh, and I think I look pretty cute in pink, wouldn't you agree?

So with all that said, I would like to share my new found appreciation for the colour with everyone with a series of pink-themed glamour shots they I recently had taken.

Now, I understand that this may come across a bit crass but I genuinely believe it is all in good spirit. There are certainly times that I can get a bit all fire and brimstone about spreading the message of thinking pink and with all that I have just said, it's understandable that there are some who will just not want to hear that message. It's no different to my own reaction to being told what is expected of me.

Finally, if you have managed to make it this far through my essay (I promise it was never my intent to go on for this long), then thank you. I truly mean that. Thank you. I just hope that my words may have given you something to ponder. Or better yet, inspired you to have a new perspective. 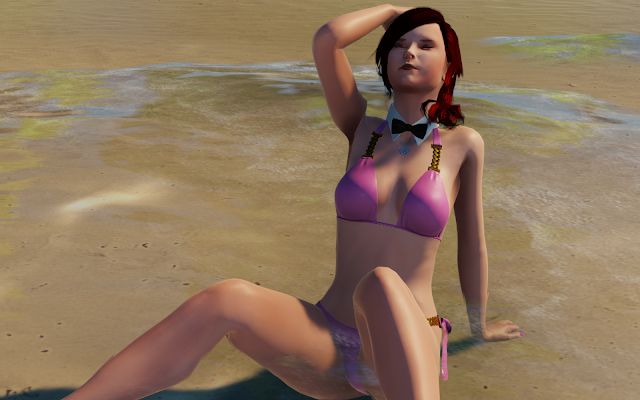 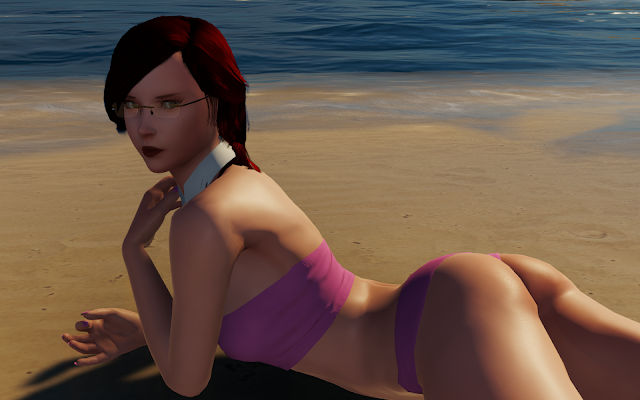 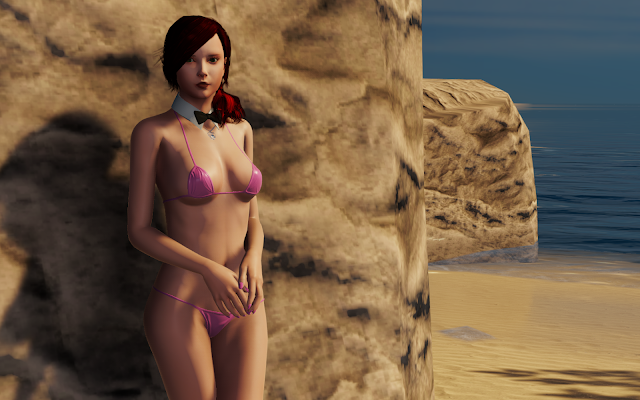 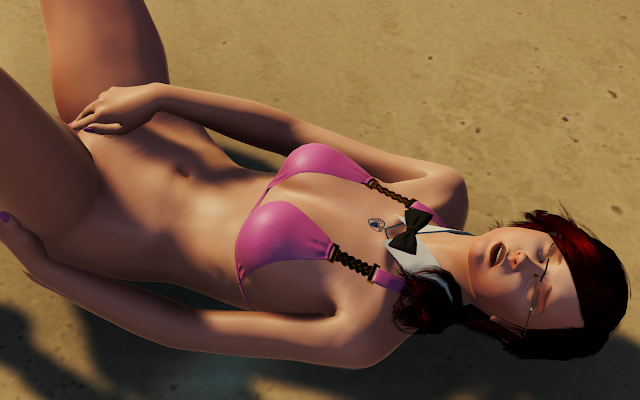 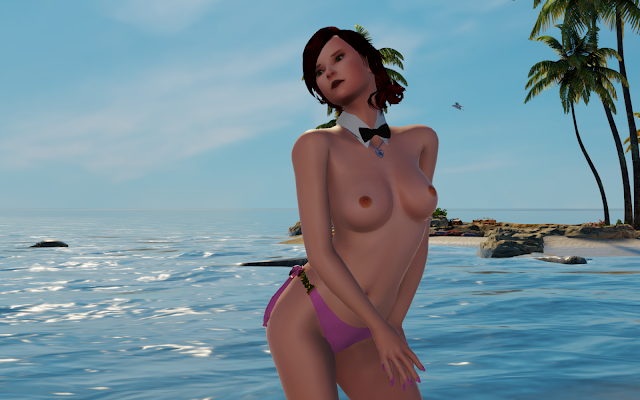 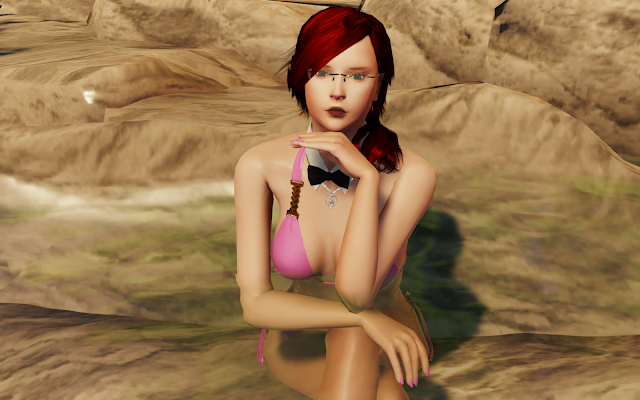 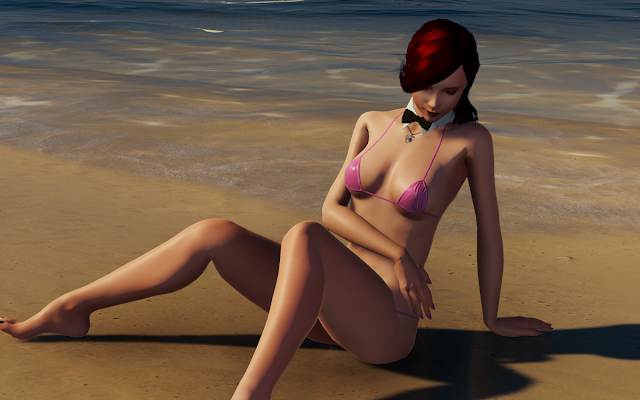 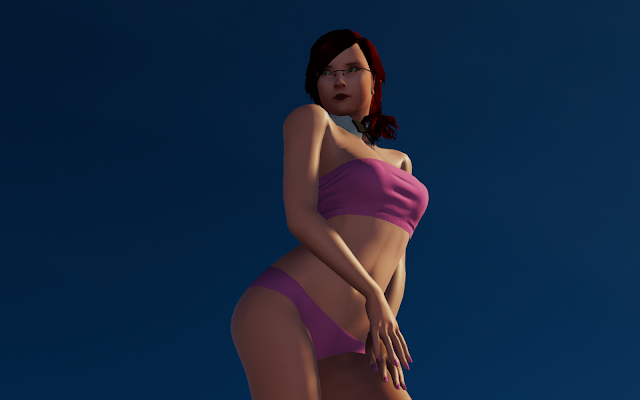 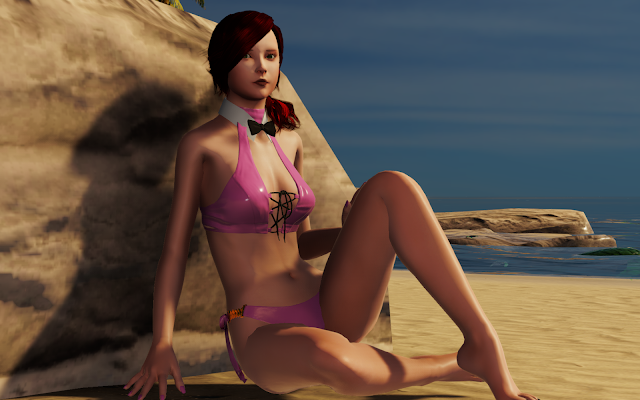 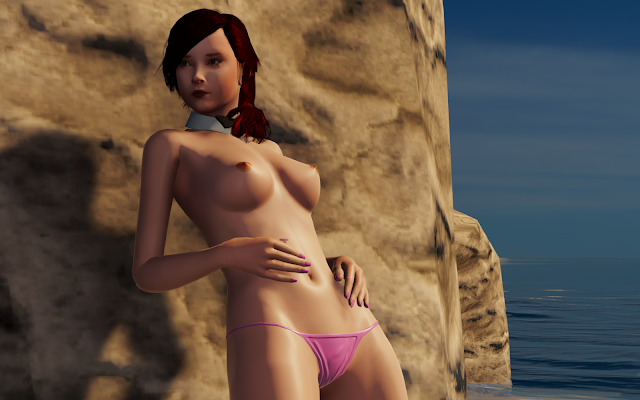 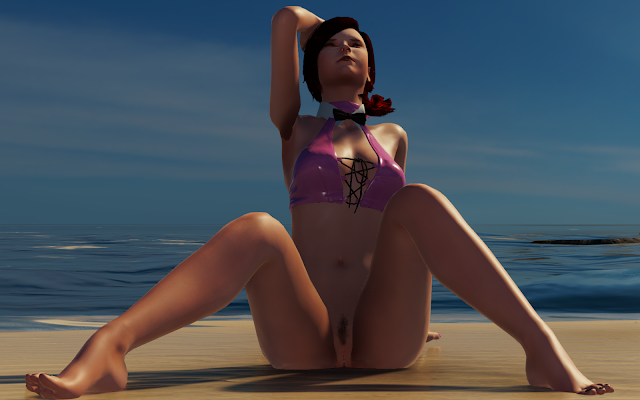 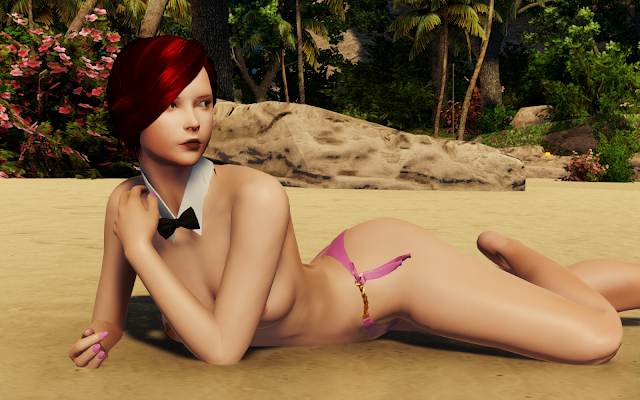 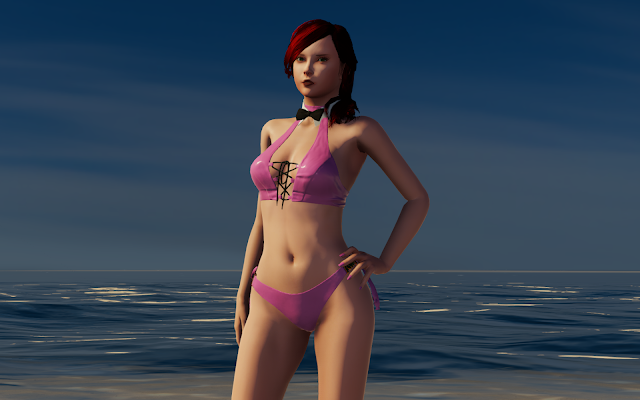 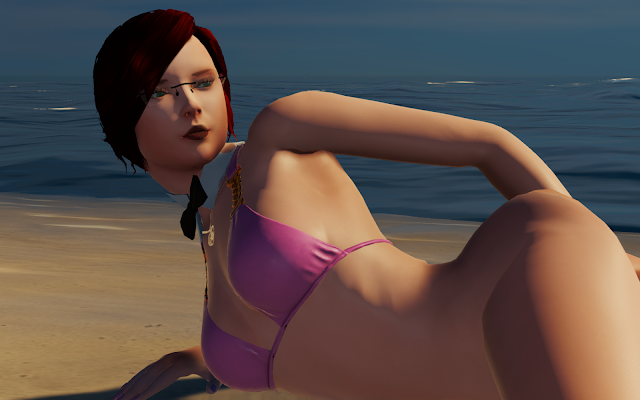 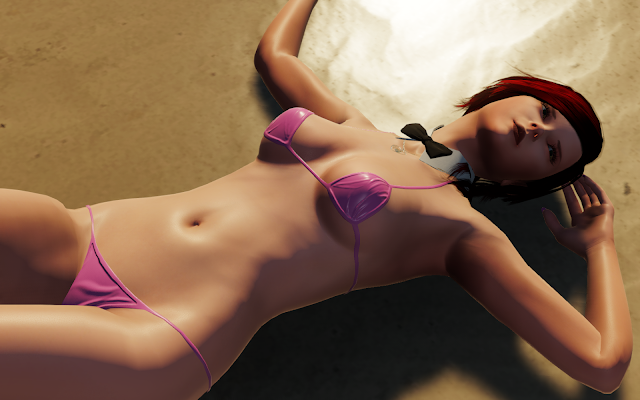