As I was waiting at the taxi stop to get a ride home from the White Rabbit, another punter who was also calling it a night started to chat to me. It must have been a busy night for ttaxi drivers because we were stood there for what felt like an eternity. Not surprising, the chat quickly turned to flirting.

Finally, a single taxi pulled up next to us. The guy I had chatting with had been waiting a little longer than I had so I looked on enviously as he climbed in. However, before the taxi pulled away, he wound down the window and suggested that we could share a ride. I had no idea when another taxi would turn up so I hopped in without hesitation.

Our flirtatious conversation continued on the backseat of the taxi. Flirting soon turned into touching and kissing but we then pulled up outside his place. As he jumped out, he beckoned me to get out with him. Expecting that this was my chance to get the cock that I had been craving, I was more than happy to go along with him.

He took my hand and led me to his bedroom where the kissing resumed before we even reached his bed. 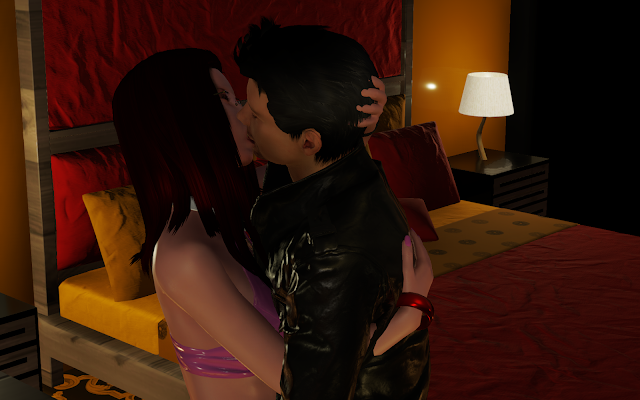 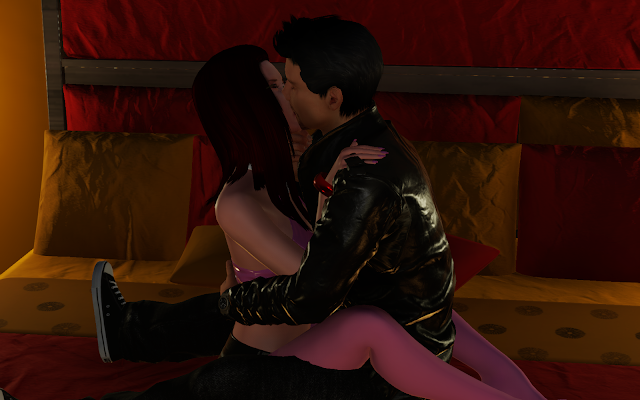 Climbing onto his bed, we continued to kiss as I pulled off his jacket and then tugged his t-shirt over his head. It was only then that I realised that his skin was heavily inked up.

Now, I'm not a fan of tattoos at all and I'd usually find them a complete turn off. But I really wanted some cock inside me so I wasn't about to put my shoes back on and head out the door. I decided to just roll with it this time.

He'd impressed me with his kissing so that made it a lot easier to ignore all the ink and let things keep going. 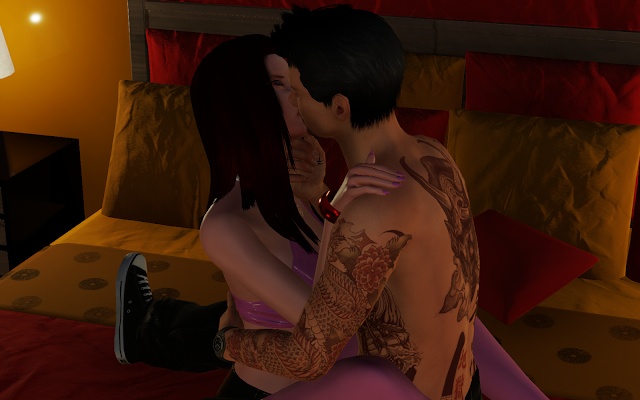 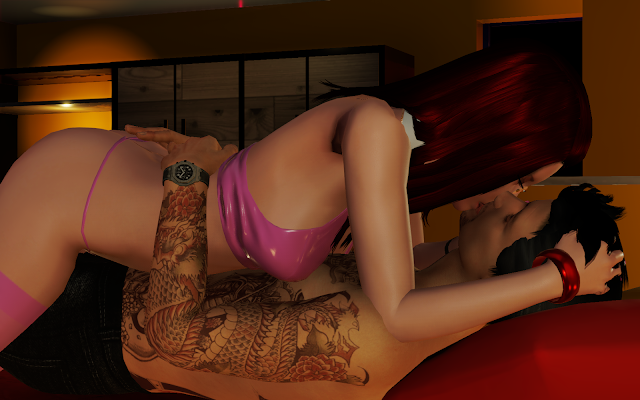 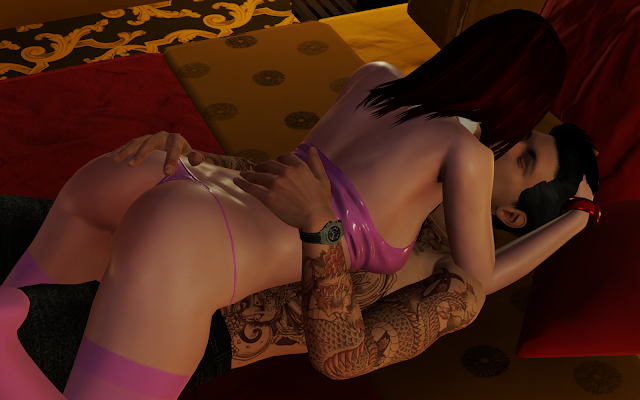 As our clothes continued to come off, I was stunned by how much off his body was tattooed. He was completely covered in them, almost head to toe.

Focusing on his lips allowed me to not think about them at all though. And as I slipped his boxers off, his hard on gave me something else to take my mind of his ink. He was clearly as ready to fuck as I was. 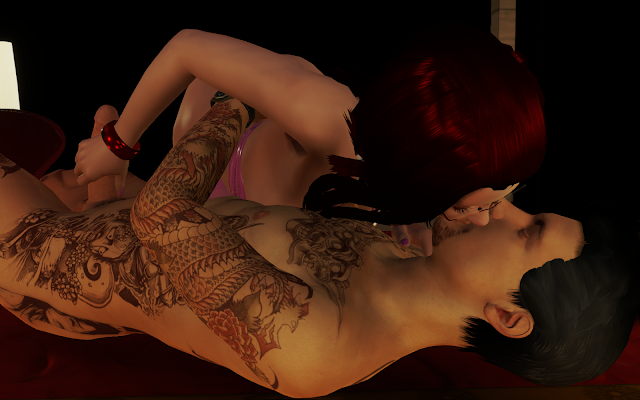 We skipped the foreplay though, as I clambered on top of him, sliding his cock all of the way up inside me.  And then, leaning back, my hips rocked backwards and forwards as I started grinding on him.

Instead his hands wandered up to by chest. He tugged the strings on my top to untie them and then slipped his hands under my loosened top. The feel of his hands cupping and fondling my breasts turned me on even more. I love it when men aren't afraid to explore my body with their hands. 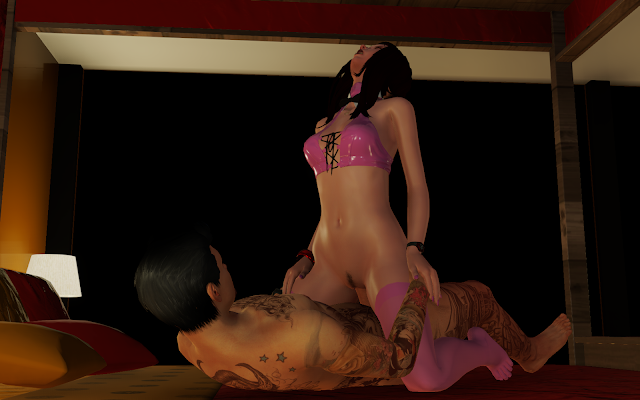 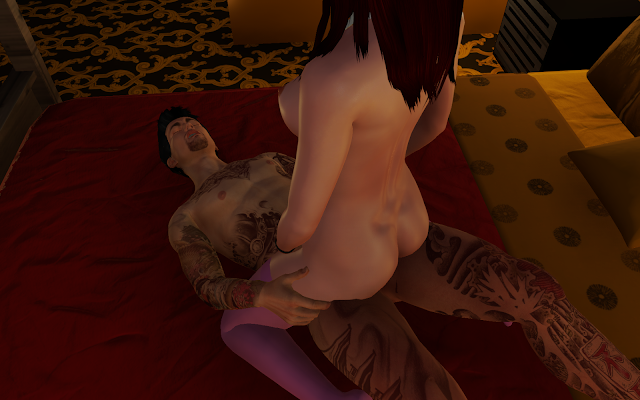 His hands then cradled me from behind as he sat upright and lowered me carefully onto my back. Lifting my butt up off the bed to get better leverage, he then let loose on my pussy. This is what I have been craving, His cock felt amazing inside me as he rapidly pumped it into me again and again.

I gripped onto the sheets as the force of each of his thrusts shuffled me bit by bit towards the edge of the bed. I clung on for dear life while he drilled me. 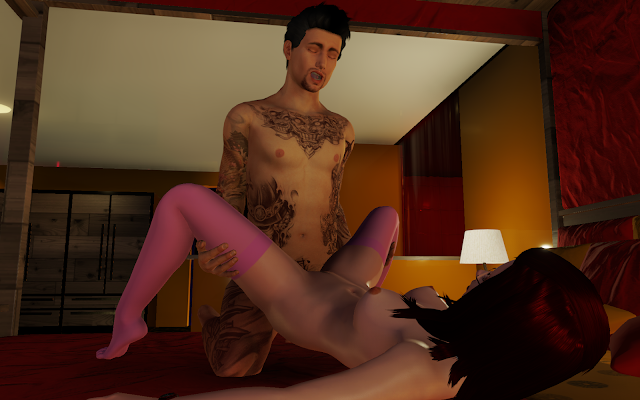 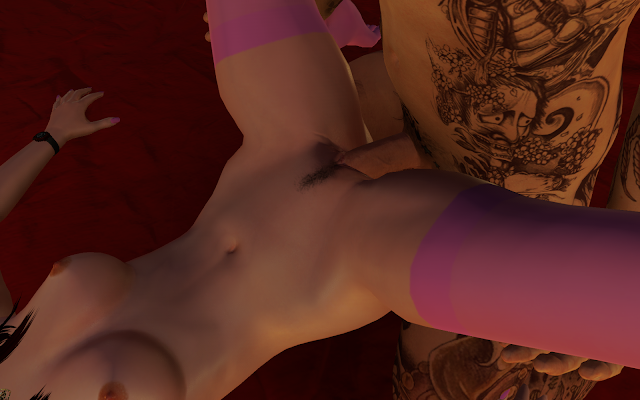 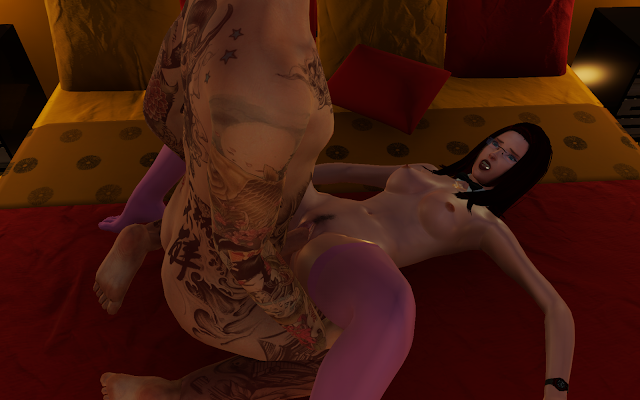 As the bed sheets started to come with me, I called a temporary halt to proceedings so I could readjust into a safer position. With me nicely propped up by the ample selection of pillows on the bed, he wriggled back in between my legs and we resumed our hot and sweaty fucking.

My legs wrapped around him as he leaned down closer to me. Our faces were millimetres apart as we stared deeply into each other's eyes. Our lips occasionally locked again between heavy panting brought on by the excursions of our lustful fucking. 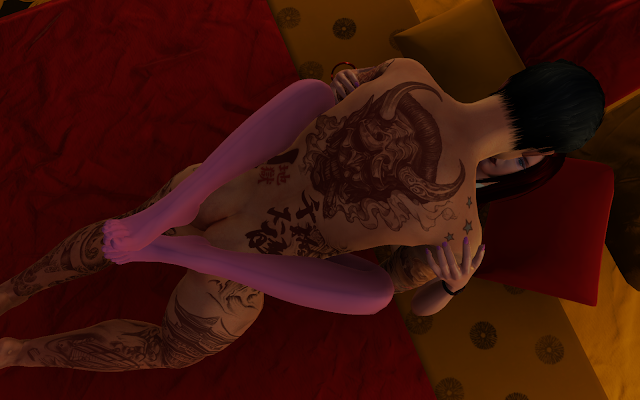 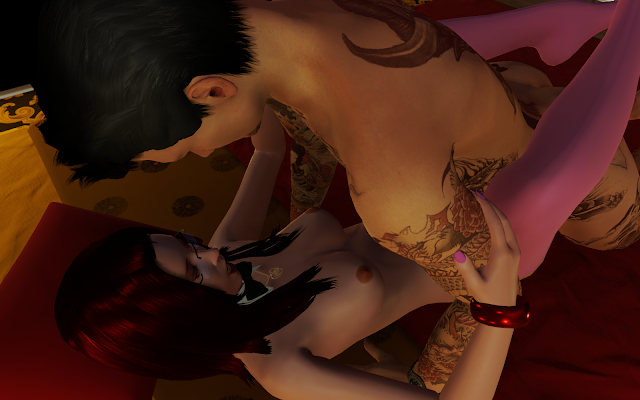 Again, he was very respectful of my wishes and immediately pulled out of me. I levered myself up onto my knees as he stood over me stroking his cock.

With all of his energy expended, he collapsed to his knees. As our lips locked once more. we slumped down onto the bed together and snuggled, both exhausted but very contented from our relatively short but intense fuck session.

It didn't take long for us to drift off to sleep in each other's arms. 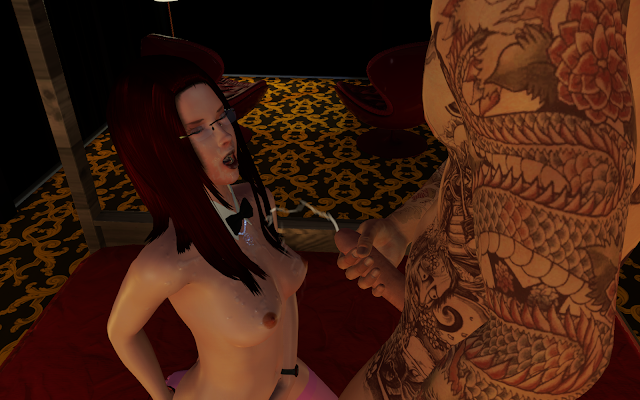 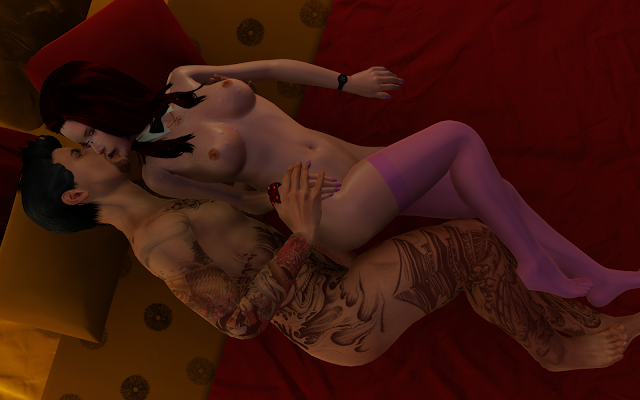