Amanda and I have finally got round to finishing The Goop Lab with Gwyneth Paltrow on Netflix so its time for us to start trying out some of the wellness ideas that they've been exploring. Especially in these strange times of self-isolating and social distancing, when its more important than ever to look after both your body and your mind, we want to know if there is anything to these ideas. Because yes, we are both big sceptics.

We tried out the Wim Hof breathing techniques from episode 2 but we thought it best to go back to the beginning and work through from there. So first up is episode 1's mushrooms. That's right, we found somewhere nice and comfortable to try out a particular type of mushroom. Well, actually we didn't munch on any mushrooms. Instead we used them to make a very special brew.

At first, we were both very jolly, dancing like idiots. Then we lay down and let our minds go wherever they wanted. It all become too much for Amanda as tears started rolling down her face. The intense psychoactive effect of the mushroom brew brought some long-repressed trauma that she had become carrying with her for over 30 years to the surface. The tears continued to flow as she recounted a horrible childhood memory of a dropped ice lolly. I councilled and supported her through this outpouring of emotion until she had let go of all of the pain.

And with that, she felt like a weight had been lifted off her shoulders and we had had our first succesfull Goop Lab trial. Of course, her good feelings had absolutely nothing to do with the fact that she was as high as a kite... Nope, definitely not that... 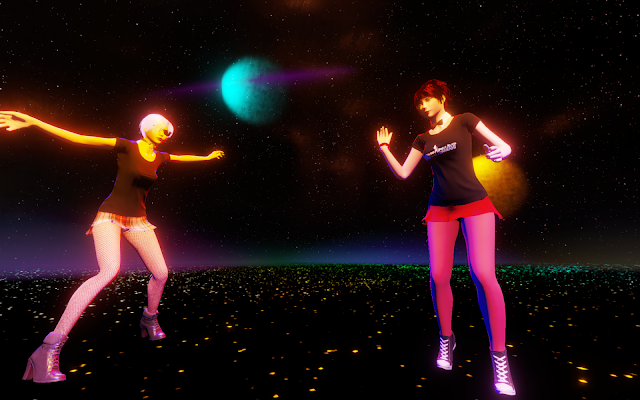 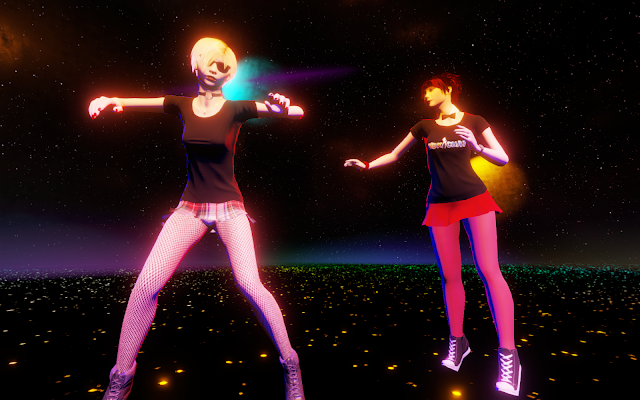 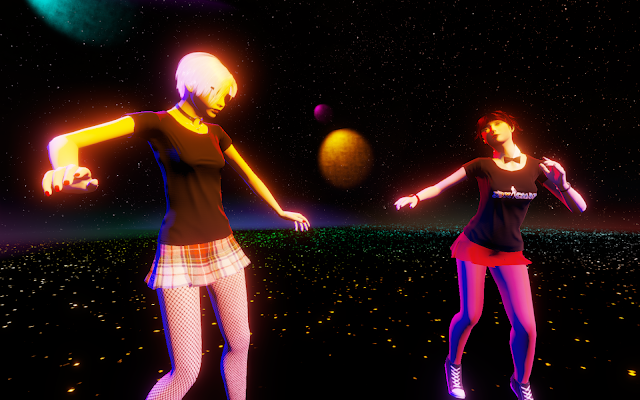 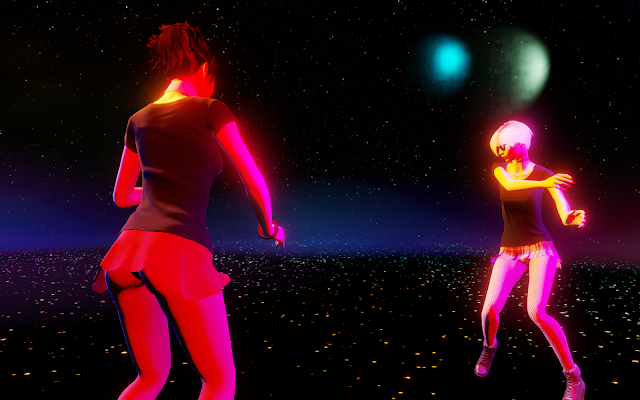 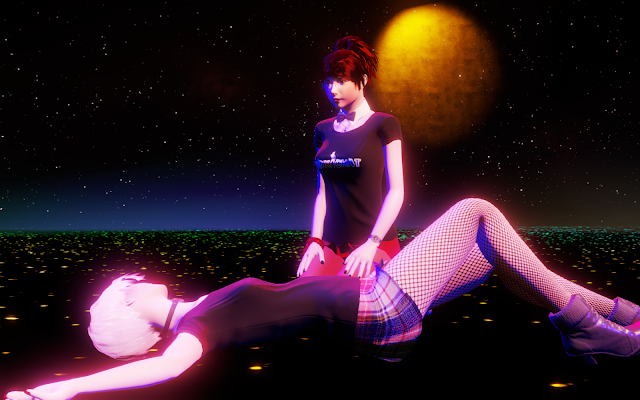 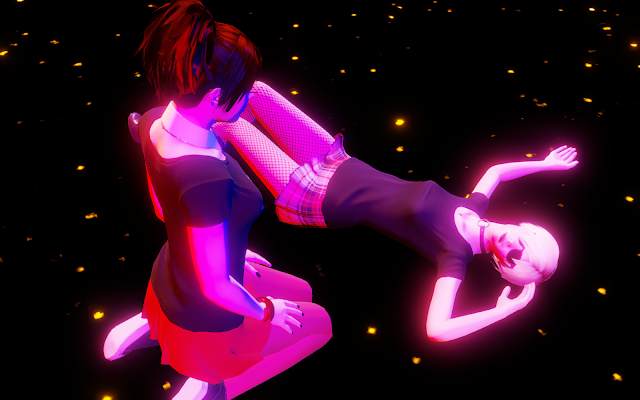 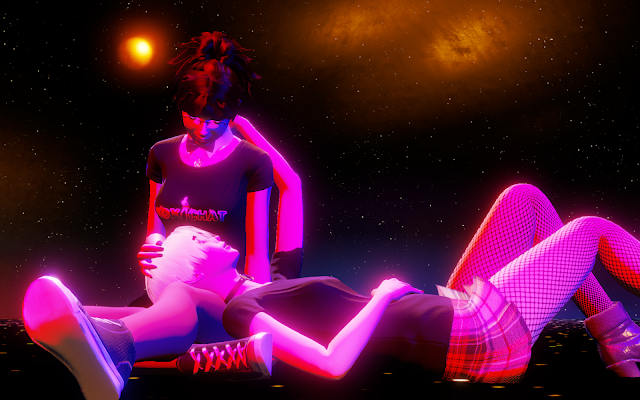 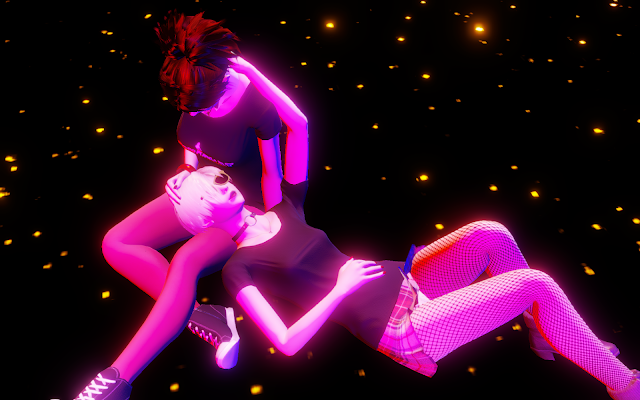 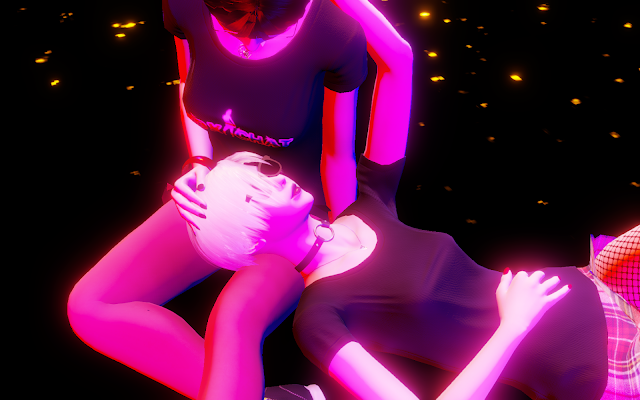 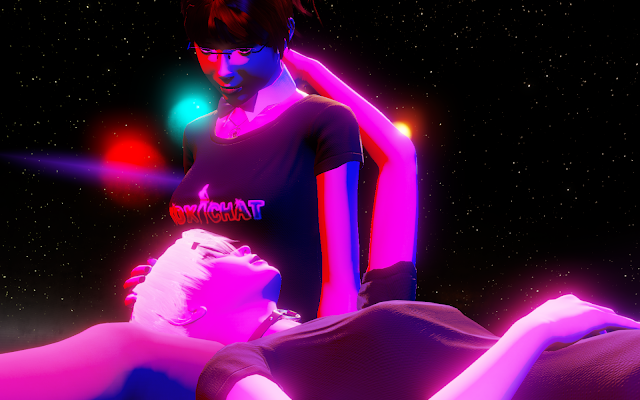