Wow, what an epic adventure! Where to start with this one...

Amanda and I agreed to meet up at Havasu Falls for what I expected was going to be a chilled out catch up. But when we got there, Amanda found a map of the island and, let me tell you, I had no idea that there was so much there. The map marked a number of beauty spots and trails joining them so it was clear that we had to have an explore.

Looking at the name, it was obvious that there was one spot that we absolutely had to visit. So off we set to the secluded Peek A Boo Creek, even though it was not one of the spots that had a trail leading to it - we'd have to walk most of the way and then swim round the coast for the final stretch.

So off we set from Sayulita Bay. We climbed up the mountain through a canyon to Valley Lake, carefully crossed a rope bridge across a deep crevice and then zig-zagged down the side of a cliff on the approach to Eastern Cape. Having finally reached the coast, we stripped down to our swimwear, making sure to safely hide them under a rock, and then took the plunge into the water for a short  swim round the corner of the cliff.

Honestly, Peek A Boo Creek was a bit underwhelming when we got there but there was a rather nice waterfall there. While Amanda recovered from our swim, I did my best impersonation of a 90s music video with a little dance under the falls.

From Peek a Boo Creek, we continued to swim round the island and, before long, we reached the beach of Phantom Bay, at the far end of which there was a quaint little lodge. We peeked inside looking for refreshments but there was nothing to be found there. However, we did take a moment to dry off in front of the fire that someone had left unattended (tut tut).

We didn't get to stay dry for long though. As we got ready for our final swim to get back to the resort in Sayulita Bay where we had started out from, I spotted a waterfall at the end of the canyon that ran alongside the lodge where we'd dried off. I'm not sure why but I just had a hunch that there might be something under the waterfall. So we started wading up Antelope River and, lo and behold, we found that there was indeed a passage under the waterfall.! Unbelievably, it led us all the way back to our start point at Sayulita Bay and a well-deserved drink.

Rehydrated, we pulled the map out again and plotted an alternative route back to where we had left our clothes. This time we decided to take a walk in the opposite direction along the beach at June Bay, before having to take a short swim around the coast via Secret Creek.

Thankfully, when we got back to our destination, our clothes where still where we had hidden them. Amanda was especially pleased by this as she had left one of her favourite chocolate bars in her jeans pocket, which she promptly scoffed down.

And with that, we followed the trail all the way back to the resort at Sayulita Bay and called it an evening. 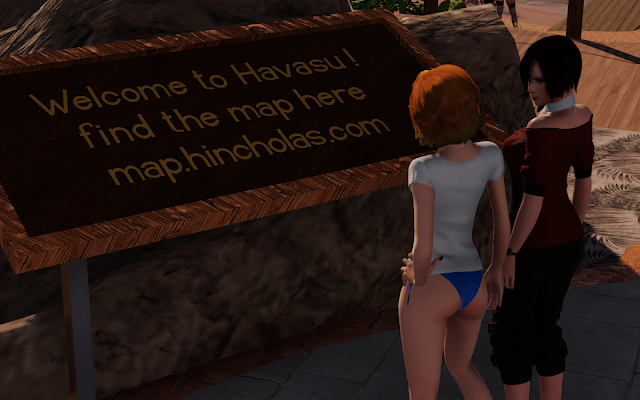 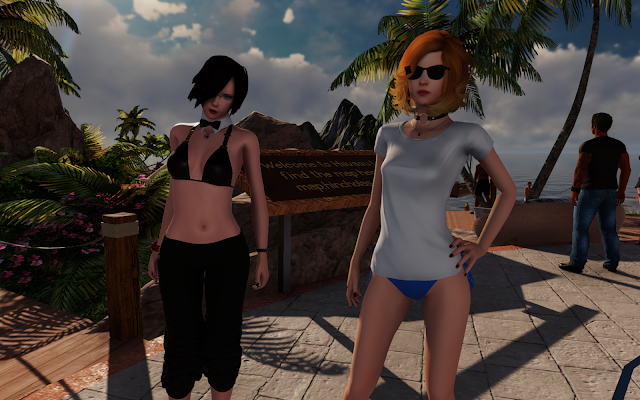 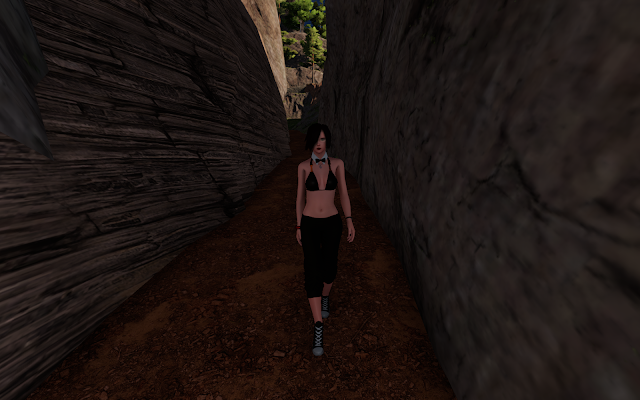 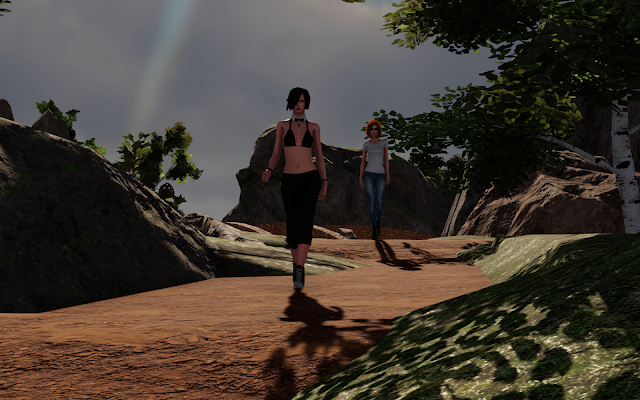 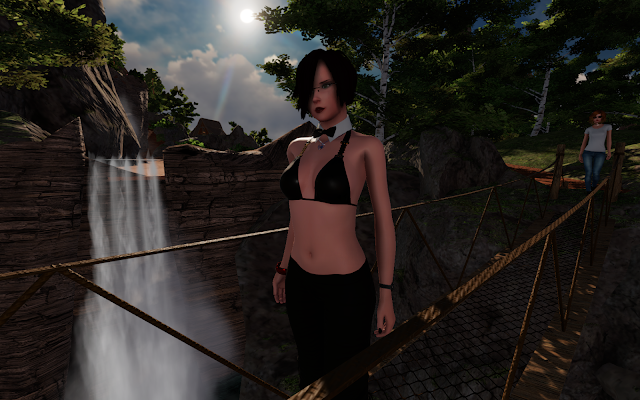 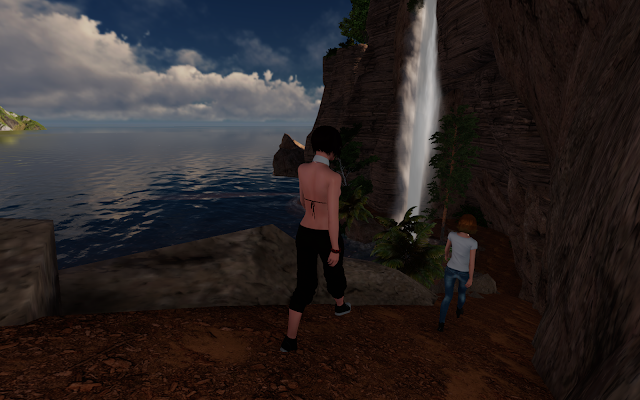 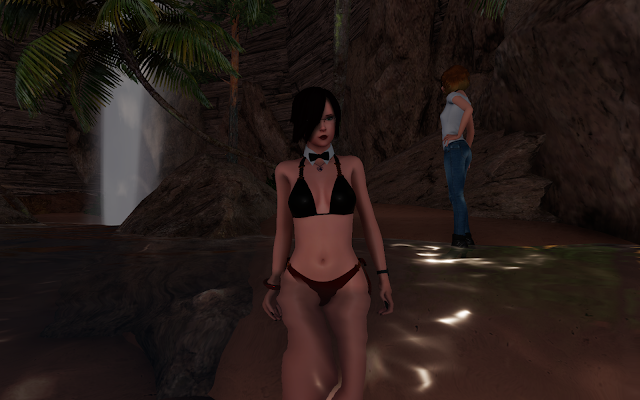 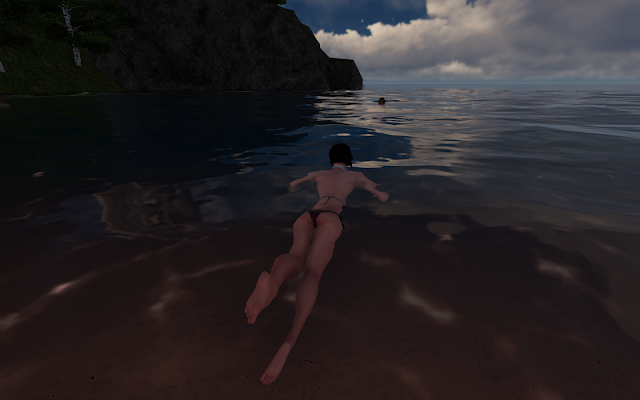 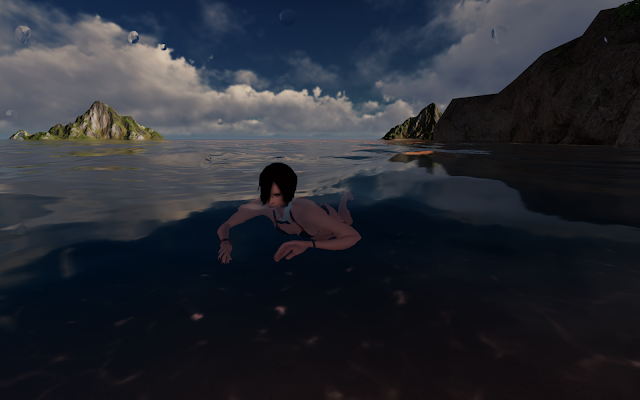 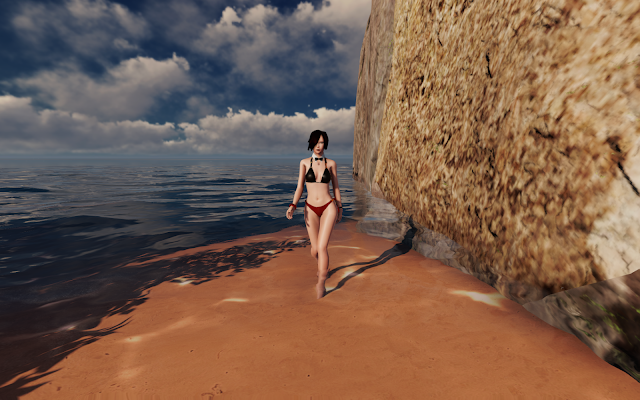 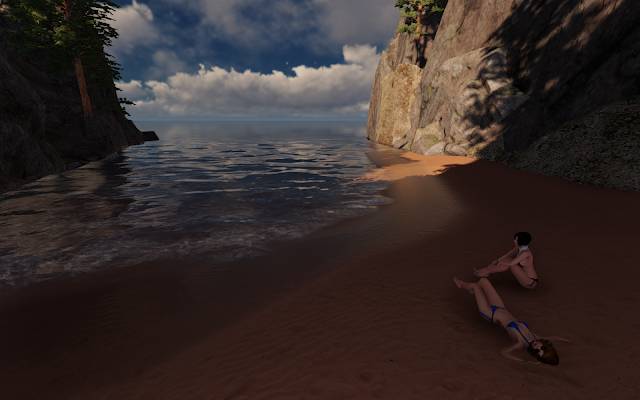 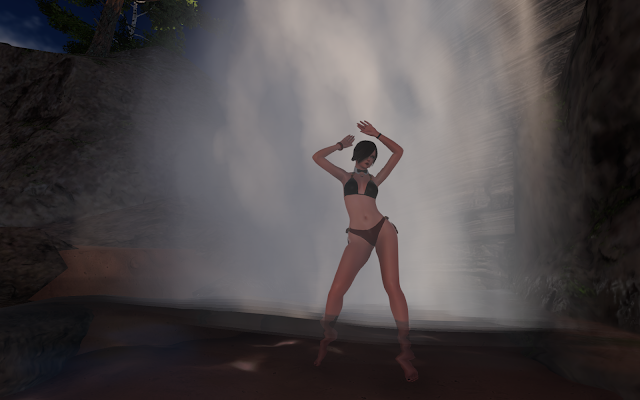 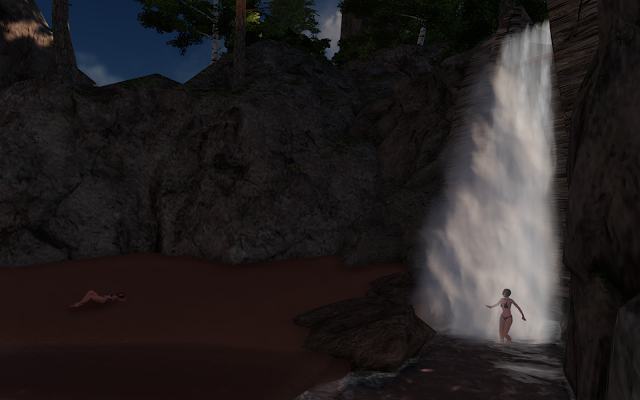 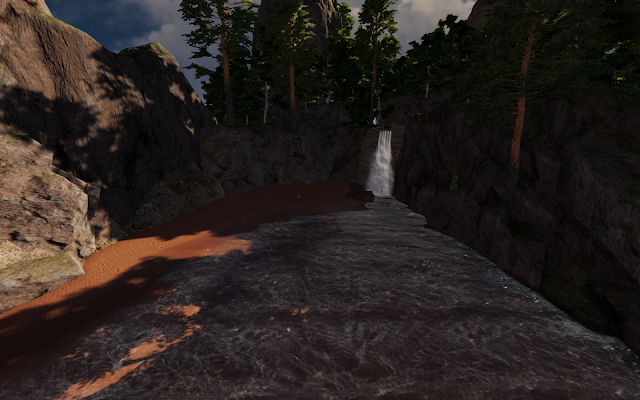 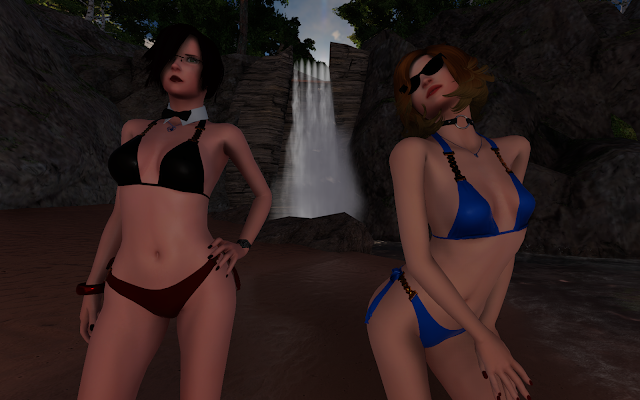 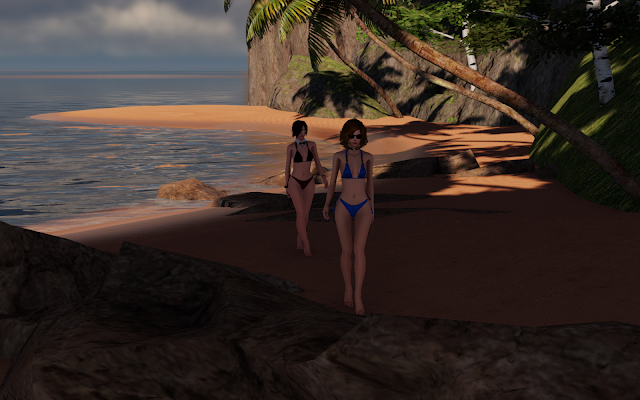 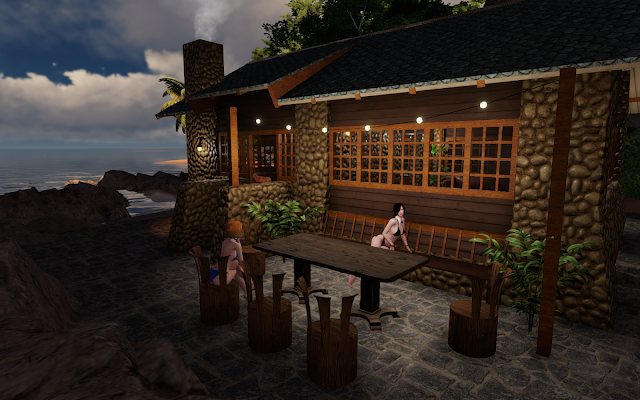 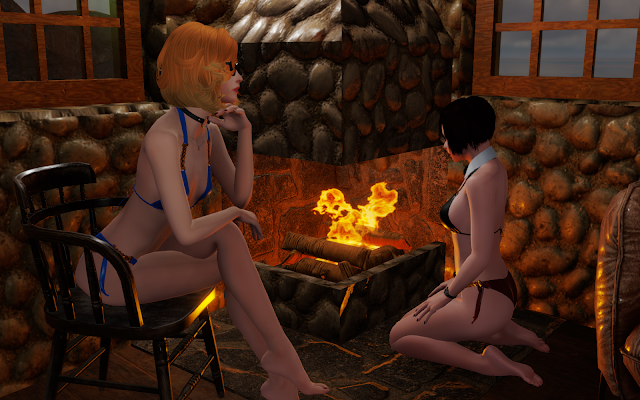 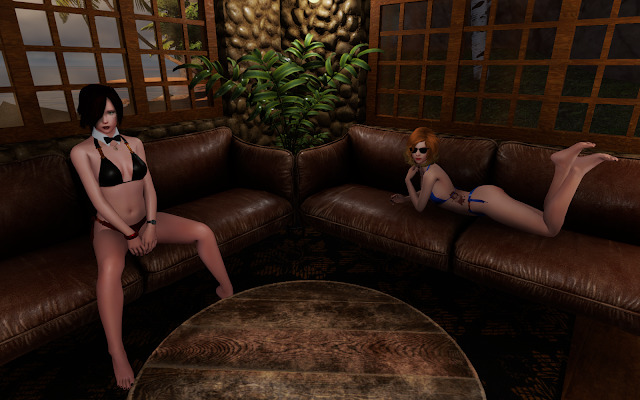 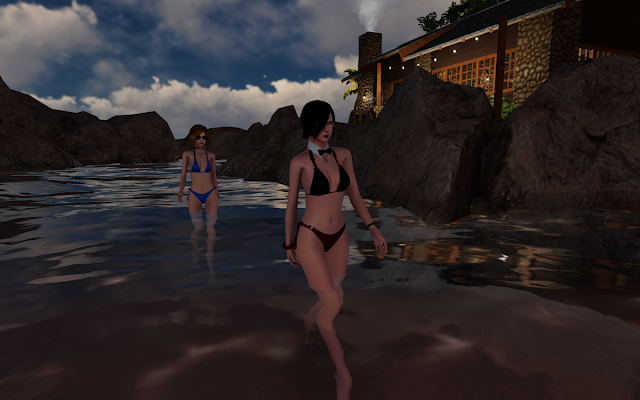 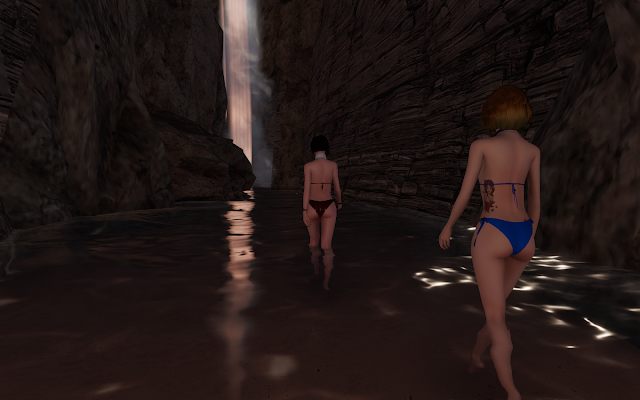 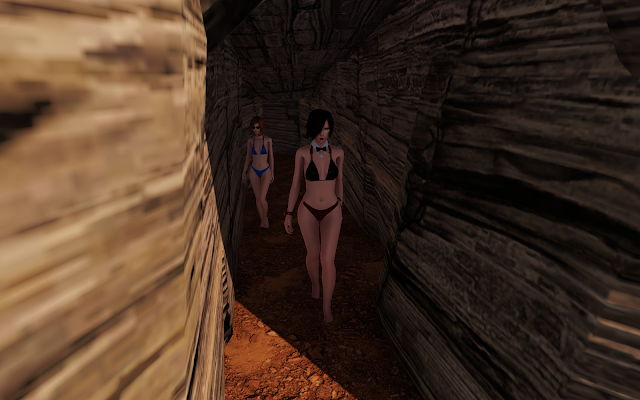 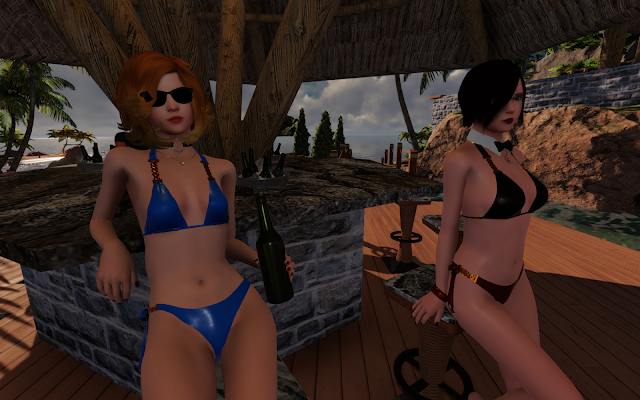 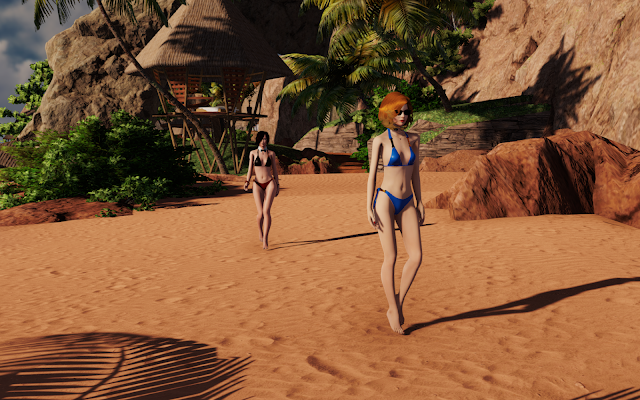 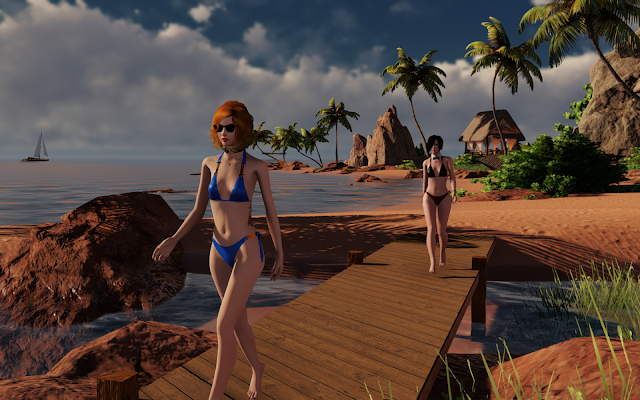 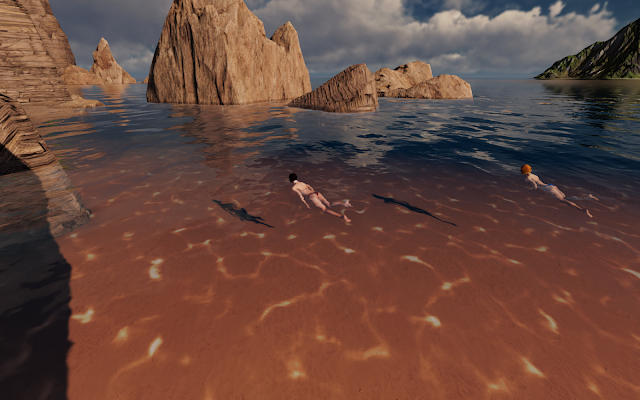 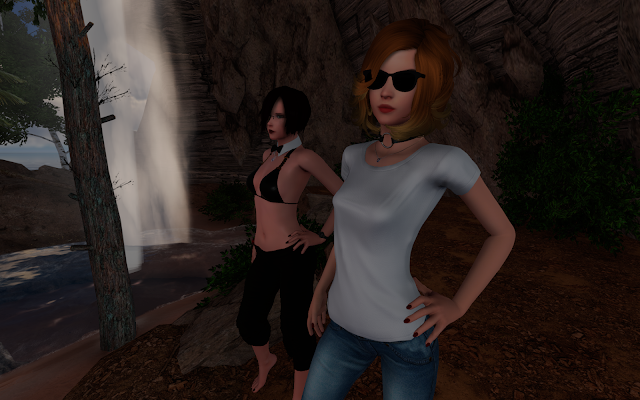 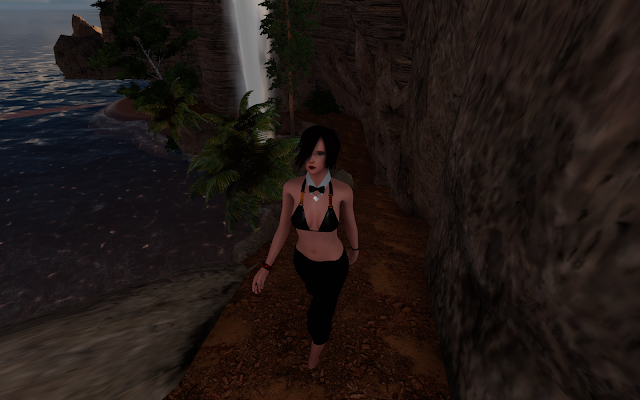 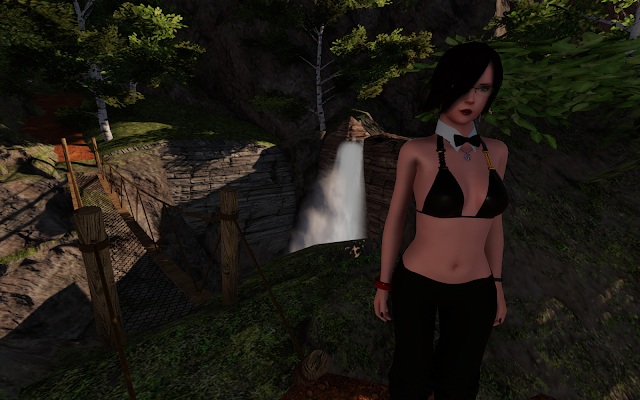 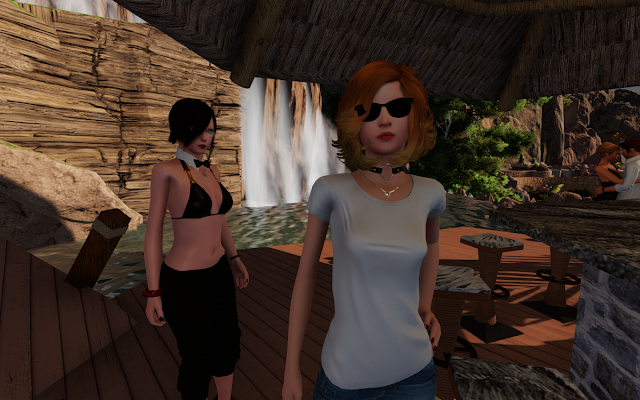