As the night wore on, I started to become a bit more daring. Whereas, I had been keeping a very safe distance and sticking to the shadows earlier in the night, I became emboldened to make my presence know to those that I was watching. 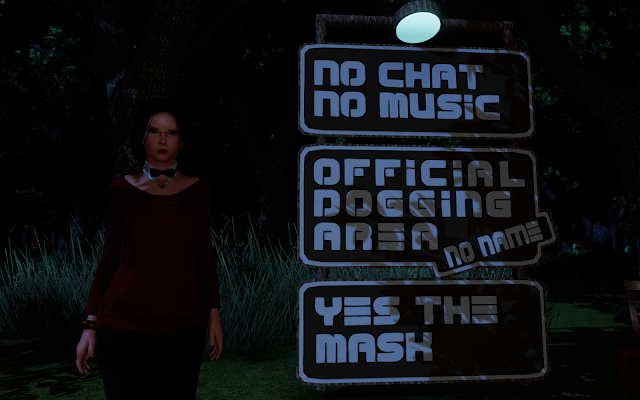 As I searched for a good spot to make myself comfortable, I came upon a beautiful blonde in a coat dancing seductively in front of a row of parked cars.  The drivers of each fixated on her, wanting to see more. Some of them already had their cocks in their hands, slowing wanking themselves off. I could feel the the sexual excitement in air. It was abundantly obvious that this was not going to be a performance that I would want to miss.

I leaned up against a tree, just on the edge of the space illuminated by the car's lights and settled in for what was to follow. I was not to be disappointed.

She triumphantly threw off her coat, revealing her stunning body, clothed only in sexy teal lingerie. 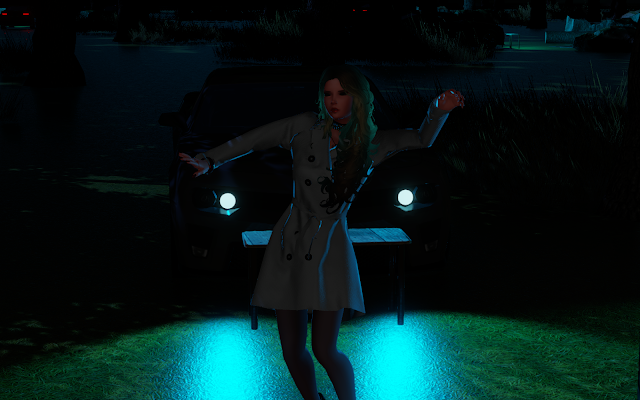 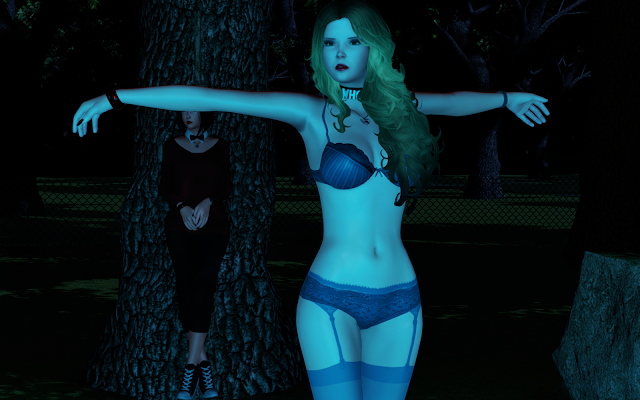 With her coat discarded, next to go were her panties. As she slid them down her thighs, one of the car doors swung open. The temptation had become too much for one of the drivers. Stumbling from his car, pants already around his ankles, rock hard cock in one hand, he was no longer satisfied with just watching on. He was now going to be one of the stars of this show.

They fucked right there in front of me, just feet away from where I was leaning. No foreplay, no messing around, just straight to the fucking. 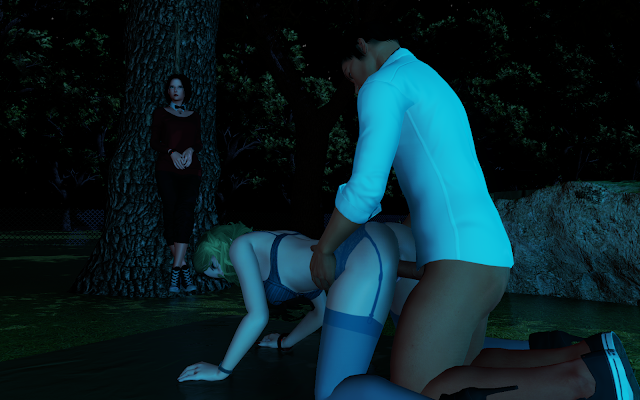 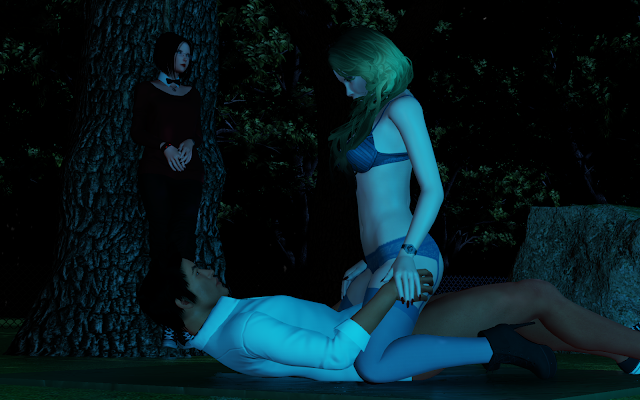 Their fucking was so raw and animalistic. Pure lust and passion playing out for all of us to see. I was so aroused.

I couldn't resist touching myself. Without giving it a second thought I slipped my trousers and panties of. Everyone there could see me rubbing my pussy in approval of these two fuckers. Had I now become part of the show? I didn't care. The thrill of it was intoxicating. 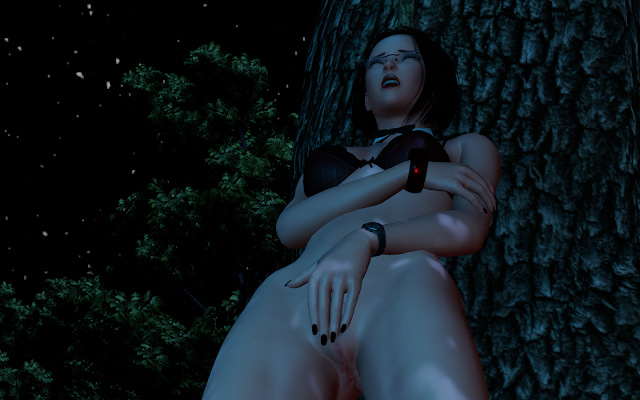 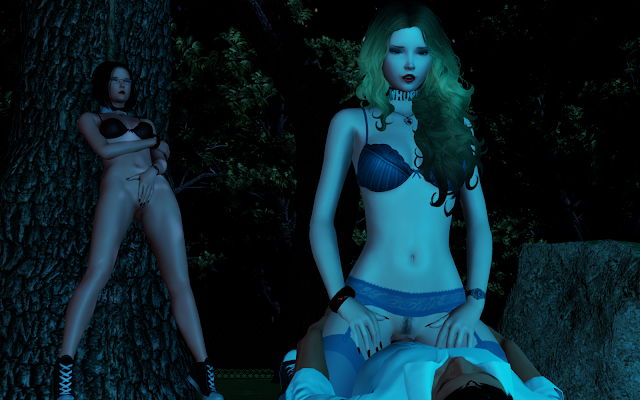 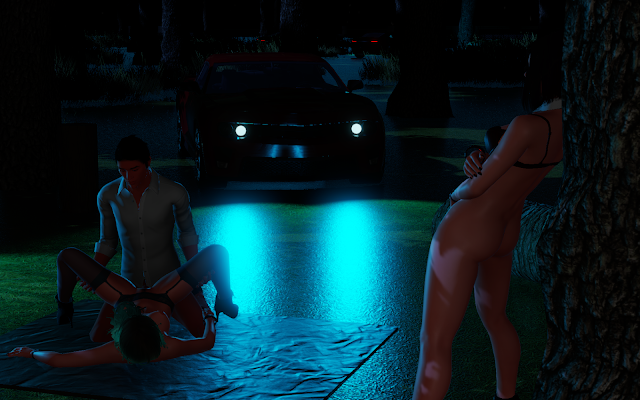 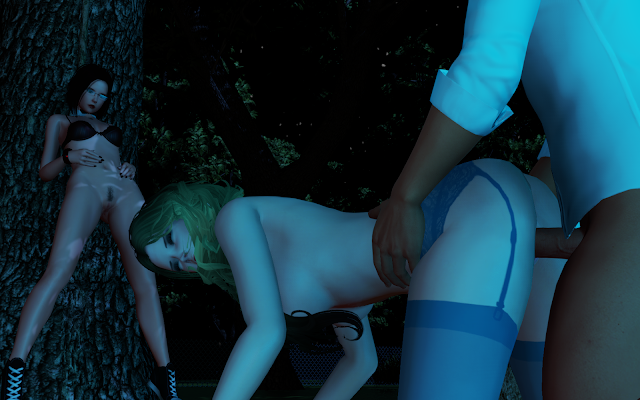 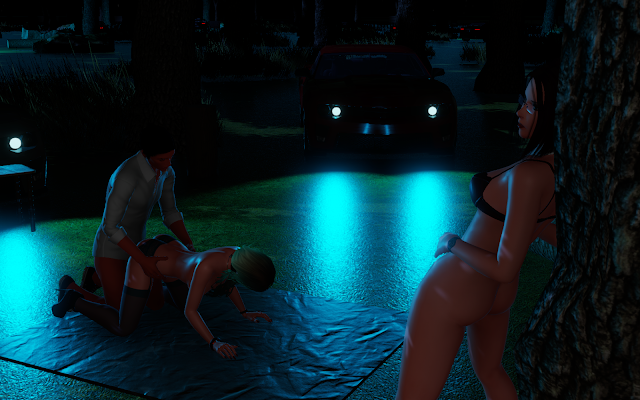 I pleasured myself more and more. The intensity building as these two strangers fucked before me. As our glances met time and time again, their eyes urged me to give into my most base desires. To let myself go and give in to the pleasure.

They were performing in front of many pairs of eyes, but it felt like only mine mattered. This was all for me now. For my pleasure and no-one else's. 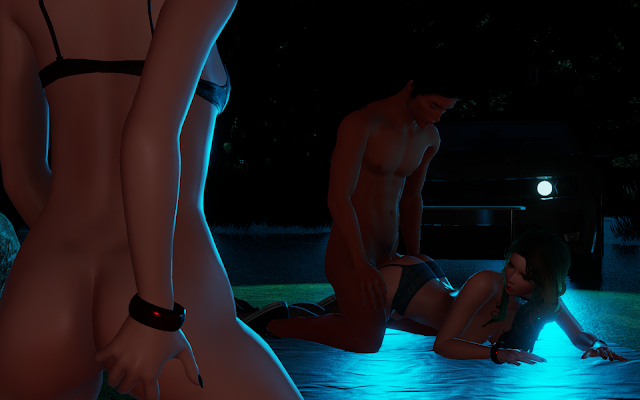 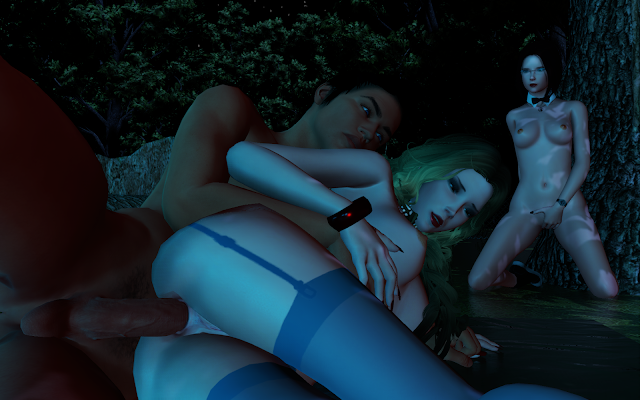 I couldn't say no as I became lost in my own little world of ecstasy. Everything else became shut out.

It was just me and my fingers pleasing my body, touching me in exactly the way I want to be touched, in all of the right spots, in all the right ways. The pressure to release all of this sexual energy built and built within me until I could contain it no longer. 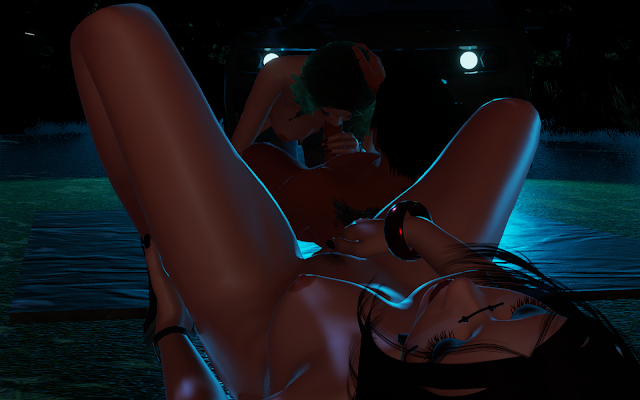 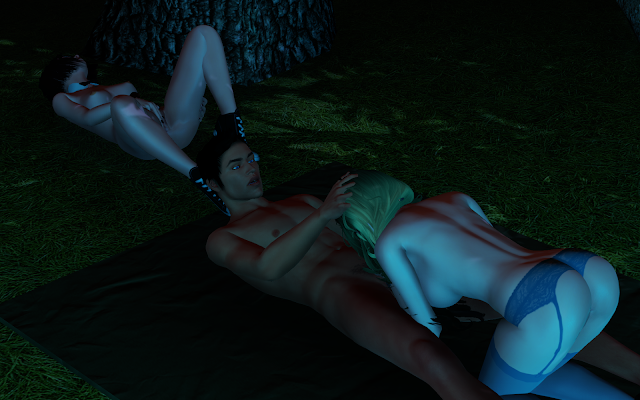 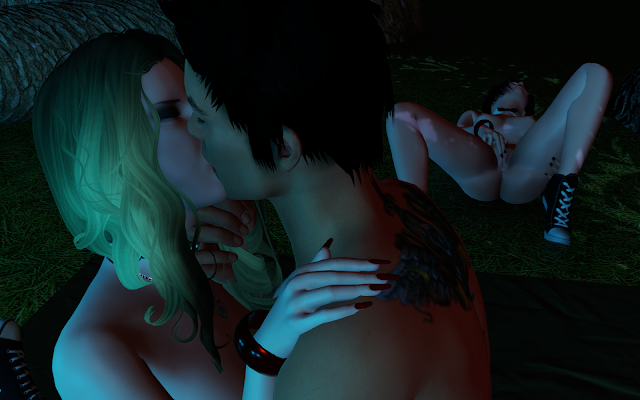 As my almighty orgasm subsided, I opened my eyes for the first time in what seemed like an age. The couple who had driven me into a sexual frenzy had departed. It was now me alone in the headlights of all these cars. I was the centre of attention. They had all be watching me as I gave into my lust. I felt so fucking dirty and embarrassed... 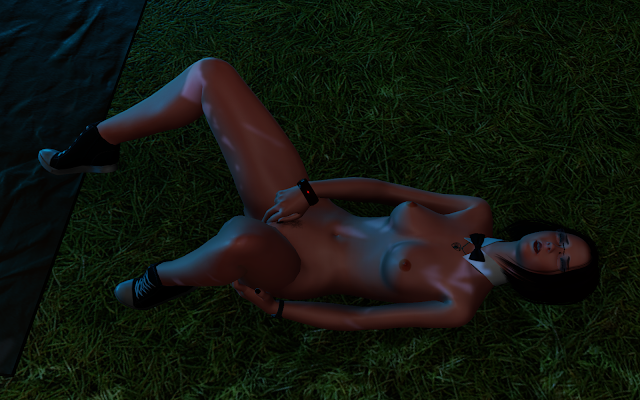 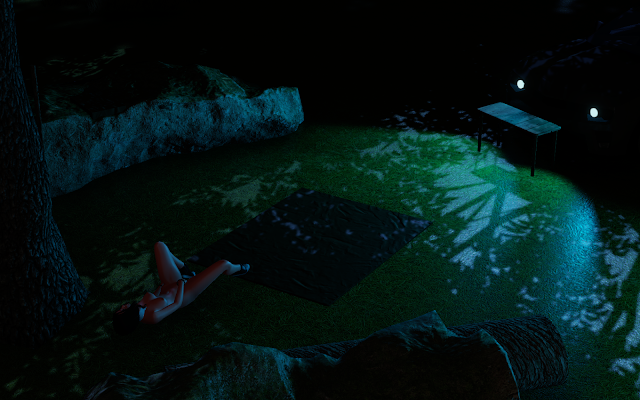 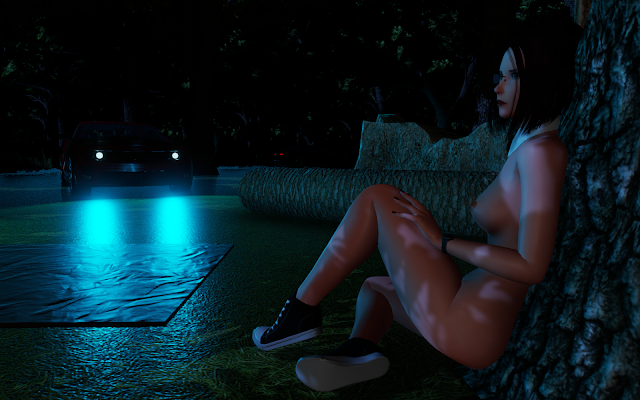