Amanda has been nagging me recently to listen to Harry and Meghan's new Archewell podcast. Harry is a national treasure but I am absolutely loathe Meghan who has lead him astray. I think that she is an attention-seeking, gold digger. But I did have a, I suppose you could say, sort of morbid curiosity about how cringeworthy it was.
So when Amanda brought the subject up again while we were at the Night Club a few nights ago, I finally relented and agreed to give it a listen. We found an unoccupied booth in the back of the club, pulled it up on one of phones and settled in to have a listen.
Barely 5 minutes into the podcast and we were disturbed by this couple of fuckers. Now, it's worth pointing out at this juncture that all of the booths in the back of Night Club were free and available. So there was absolutely no need for this pair to invade our listening party because there was nowhere else for them to settle. Rather they choose to. Perhaps they are just big Harry and Meghan fans and wanted to have a listen as well?
Regardless, we just turned up the volume so we could listen to the podcast over their moans and groans. In hindsight, paying attention to their fucking may have actually been a more entertaining experience as Archewell was every bit as terrible as I expected it to be. Actually, that's not quite true. There wasn't as much of Meghan prattling on as I feared there would be so that was a relief. Still a dreadful podcast though. 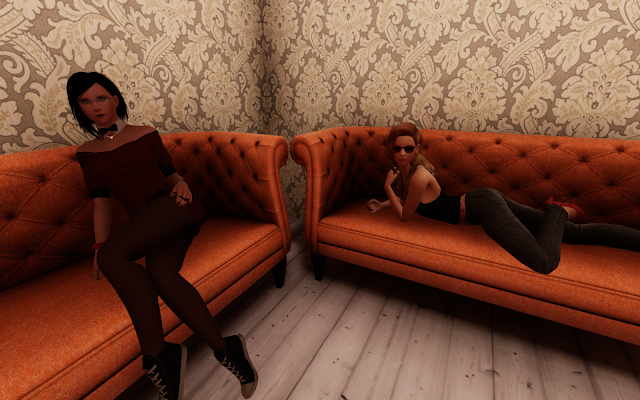 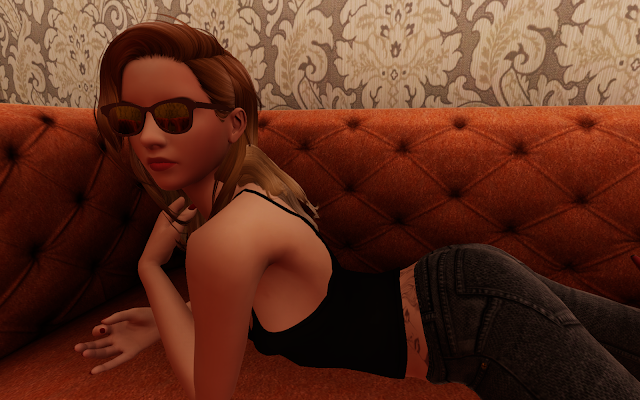 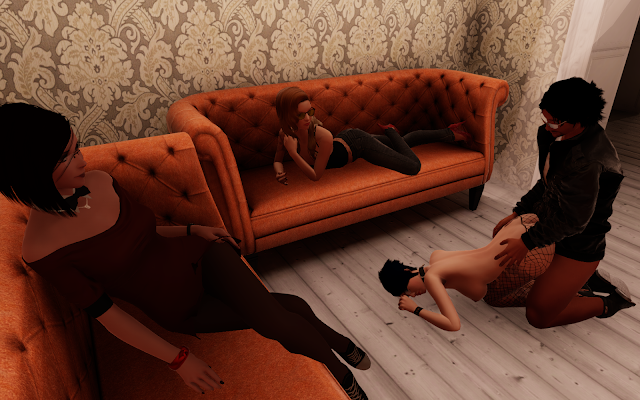 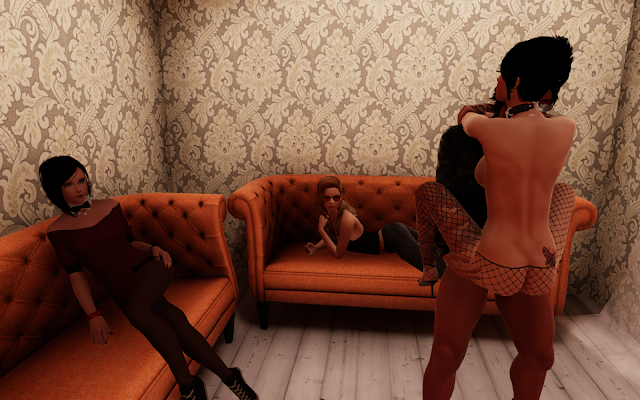 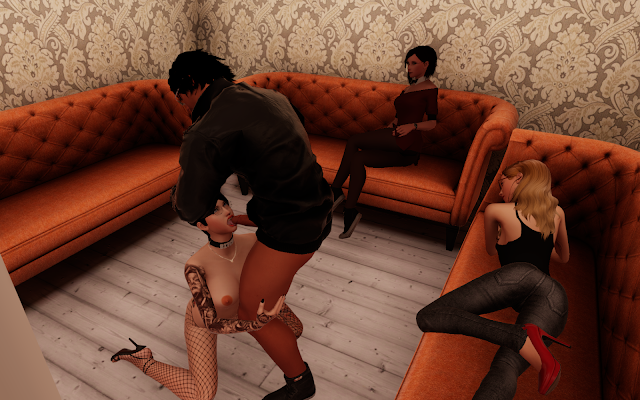 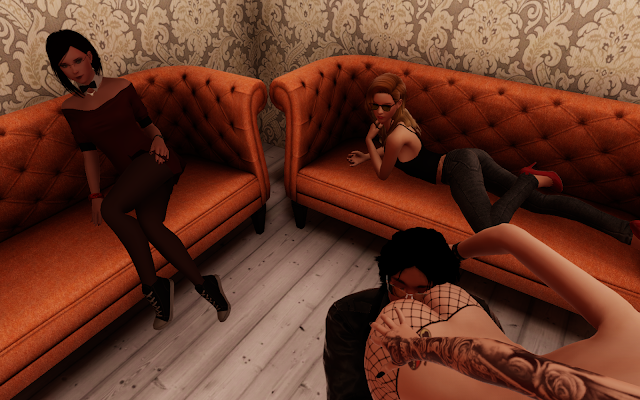 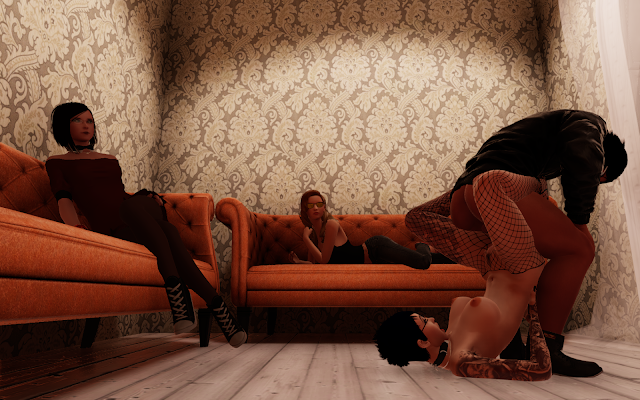