As I alluded to in yesterday's sexcapades post, I had had an idea that I wanted to try out during this week's Most Couples in one Hotel Room event.

Before talking about the idea itself, let me preface that by saying that I take a huge amount a pictures, of which only a relatively small number get shown off in my posts. When taking that many pictures, it is only natural that I will end up with many that are similar in composition or that I'll see certain recurring angles or setups.

For that reason, I think it is important to challenge myself to find new ways to be creative. I don't want to get stuck in a rut of simply repeating the same thing over and over until it becomes extremely tired with the lazy excuse of "that is simply my style".

The Most Couples in one Hotel Room is a gold mine for hot and explicit content across a broad spectrum of tastes. In recent months I have posted plenty of pictures showing you all as much. But this week is going to be a little different. In fact, I want to do a little experiment. A thought experiment, if you will.

Normally, there would be a heavy focus on cocks getting sucked, pussies getting fucked or all that other good stuff that we all love to perv over. And while a little of that might creep into these pictures, its not there to be the focal point of any of these pictures. Instead, I have tried to just focus on the faces of the various participants.

And this is where you come in. I want you to look at the various emotions and expressions on display here. Pleasure, joy, lust, passion, ecstacy, love and so many more. And I want you to use those to fill in the blanks yourself. I want you to build a mental picture from those expressions and emotions of what must be happening. I want you to consider how amazingly sexy these parties must be to evoke such reactions from the participants. Perhaps your imagination will latch on to something that makes you long to be part of it yourself. If so, picture youself in the scene and then let your imagination run wild with that idea.

Can you do that for me? 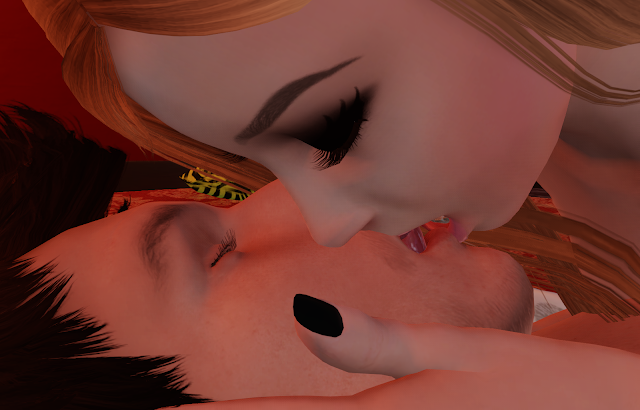 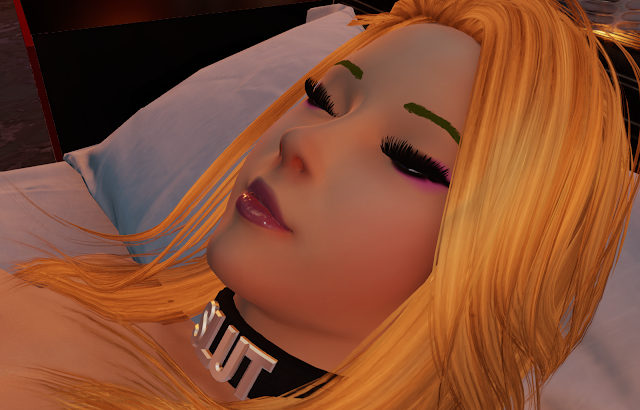 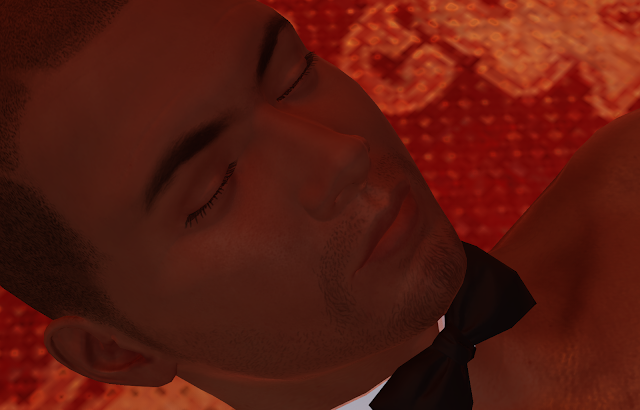 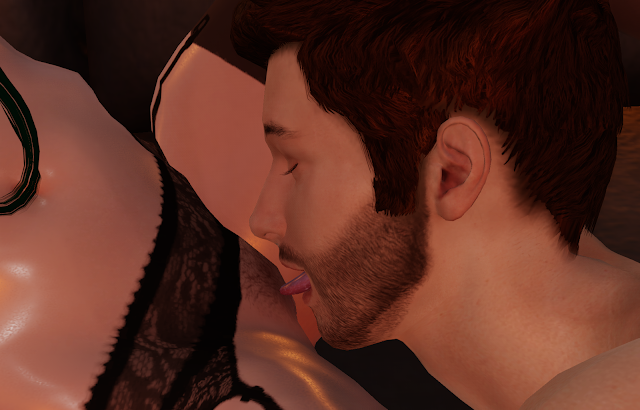 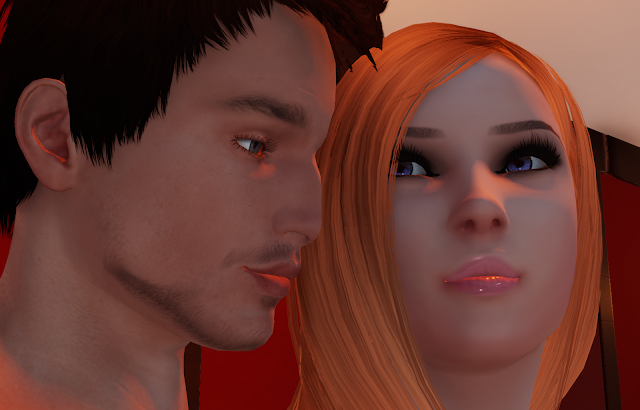 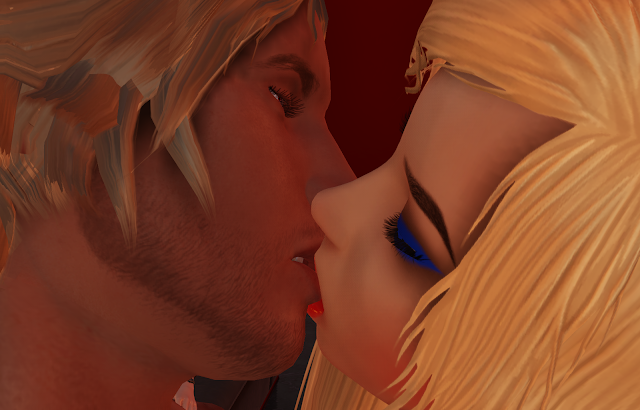 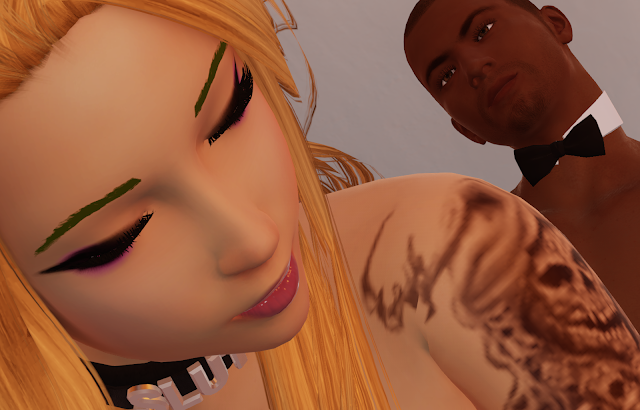 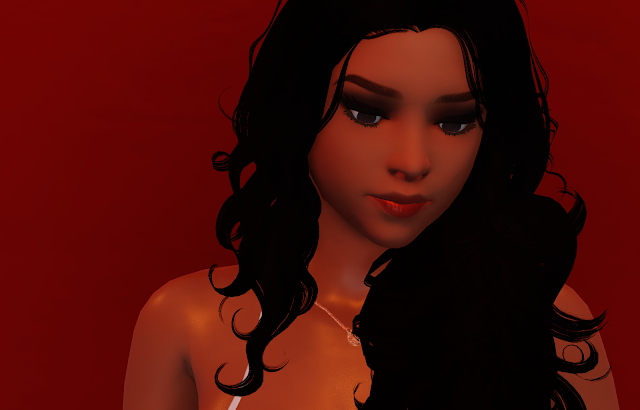 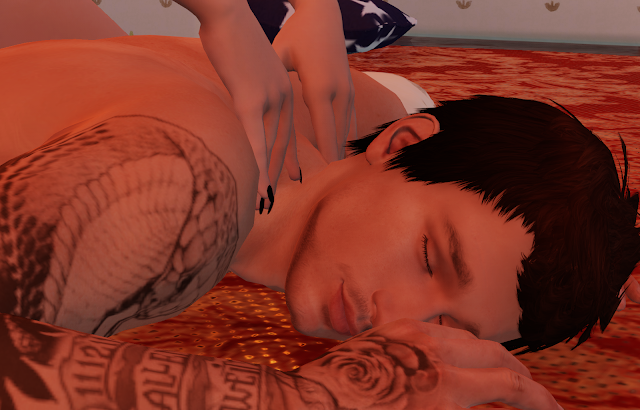 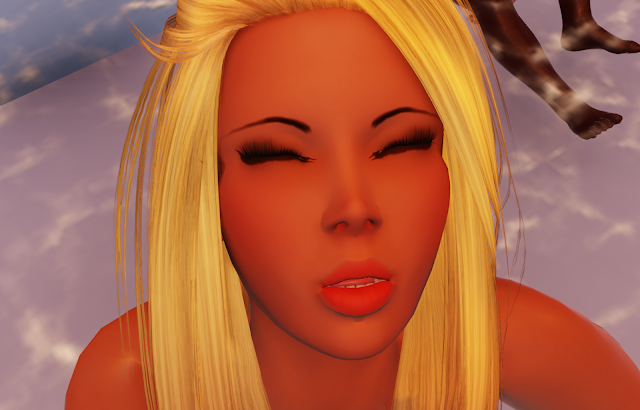 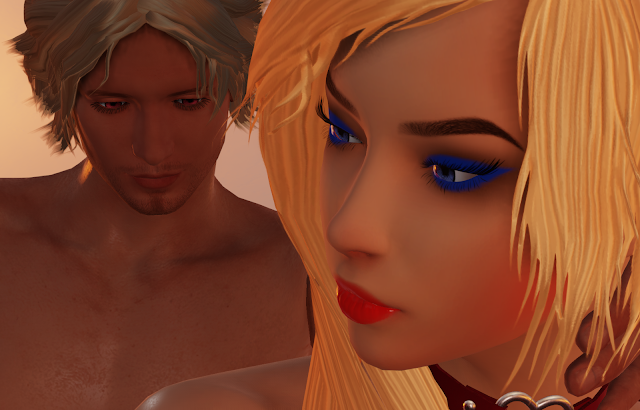 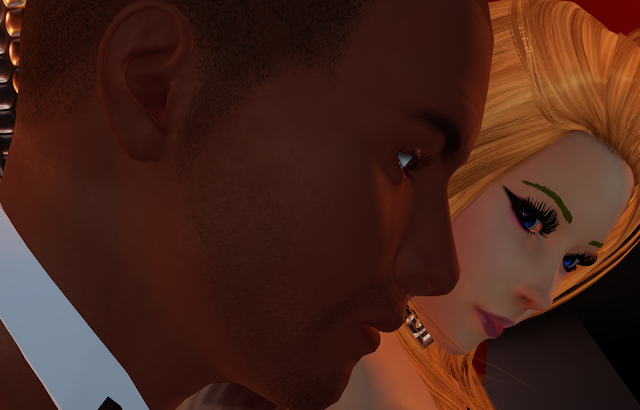 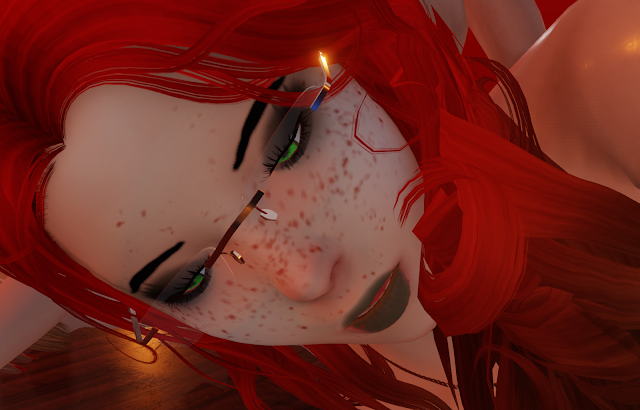 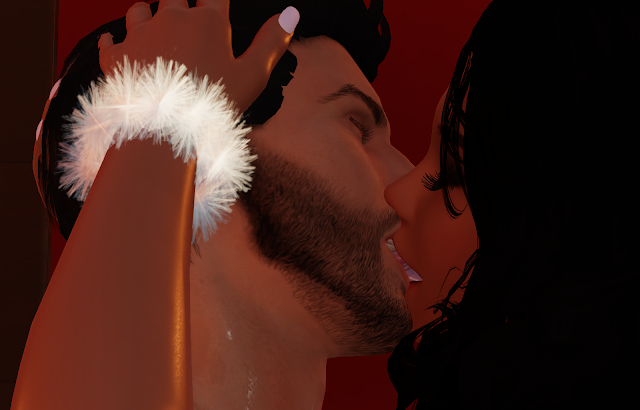 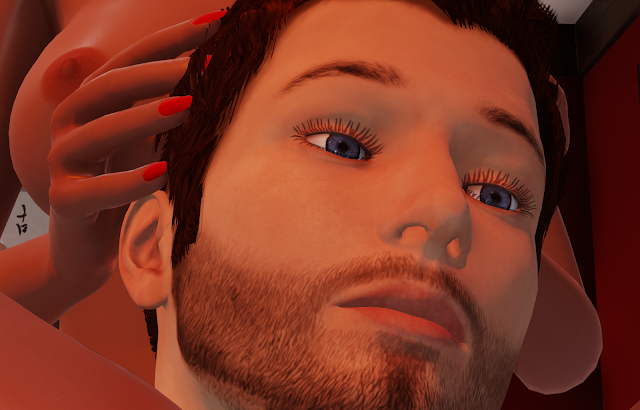 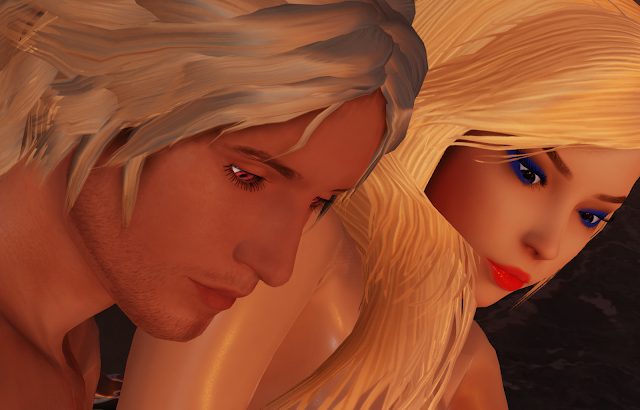 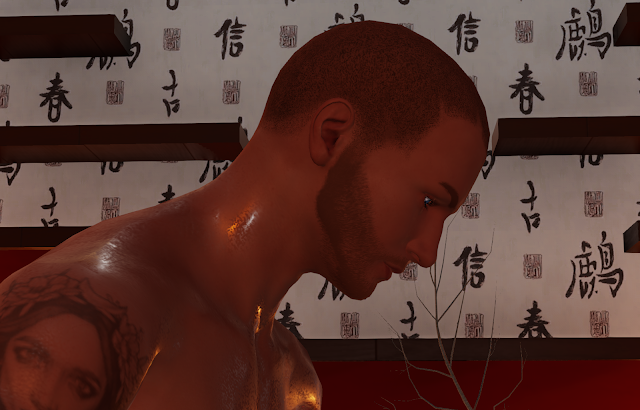 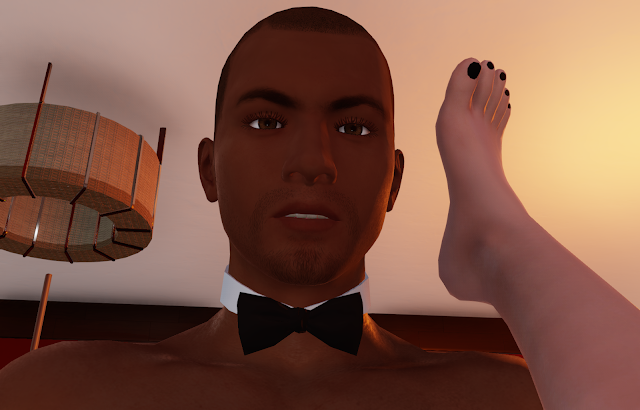 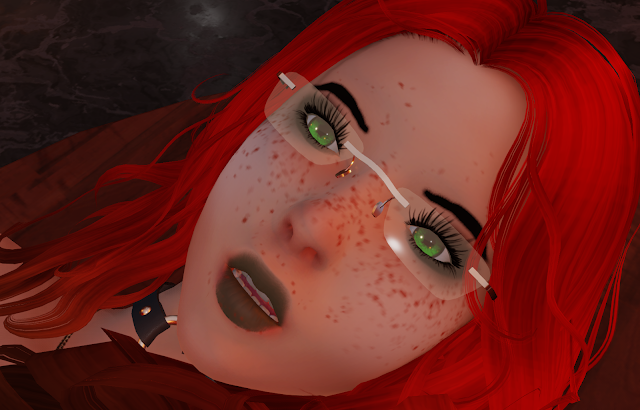 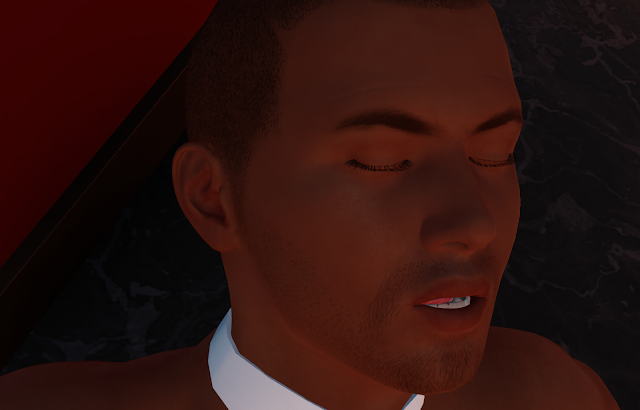 (P.S. I apologise for my foot randomly intruding into the third from last image. At least I'd nicely redone my nail polish that morning.)

Email ThisBlogThis!Share to TwitterShare to FacebookShare to Pinterest
Labels: 3dxchat, Most Couples in one Hotel Room, No Tell Motel