Amanda and I were very excited to watch the Meghan and Harry interview tonight. Neither of us were expecting her to say much that we would consider credible but she didn't even manage that with a series of wishy washy answers to softball question from her pal Oprah. For the most part, her accusations lacked any real substance or detail. Very disappointing.

Harry did a little better with some well fleshed out responses but as things wore on, they became increasing pouty and harder for us average joes to relate to with any sort of sympathy.

In summary, the fact that the version that aired here had to be edited to remove quotes of some 'mean' newspaper headlines that had been selectively edited be the show's producers to misrepresent the articles to better fit the shows narrative says everything really. 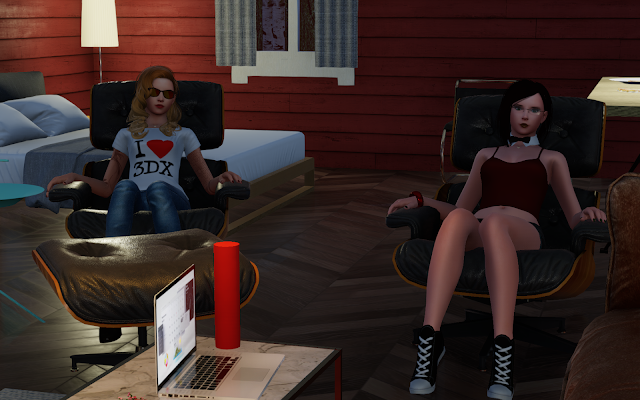 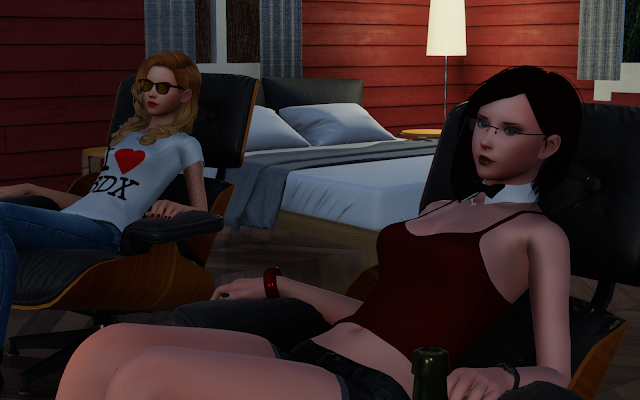 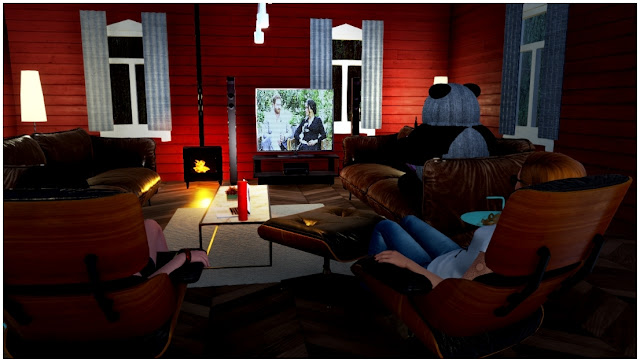