Coffee & Tunes but where's the coffee?

I was hankering for a java fix this morning so the Coffee & Tunes event at the Bottle Club seemed like some very well timed mana from heaven. It wasn't quite what I was expecting though.

In my head it was going to be a chill little cafe with some mellow tunes to soothe my soul while sipping on a tasty coffee. The coffee sign hanging from one of the trees suggested that I was going to be partially successful in my quest for caffeine.

The place most certainly was not a chill cafe though. An energetic, underwater dance club would be a better way to describe it. That's right, the club was built in a giant underwater bottle, situated amongst sunken wrecks and surrounded by sea life. The view was pretty spectacular, of course, but not quite the relaxed atmosphere that I was in the mood for.

Not to worry though, because at least I could get my coffee. Well, not quite...

In actual fact, there did not appear to be any coffee available. I think I may have spotted a collection of mugs. But no coffee or coffee making supplies that could be used to fill those mugs. Such a shame, as a nice mug of coffee would have kept me there to take in the views. 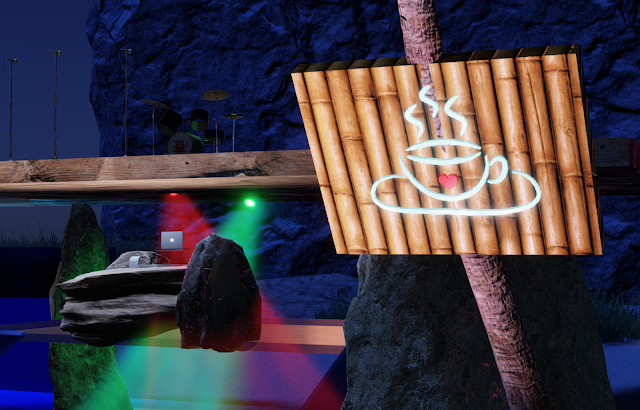 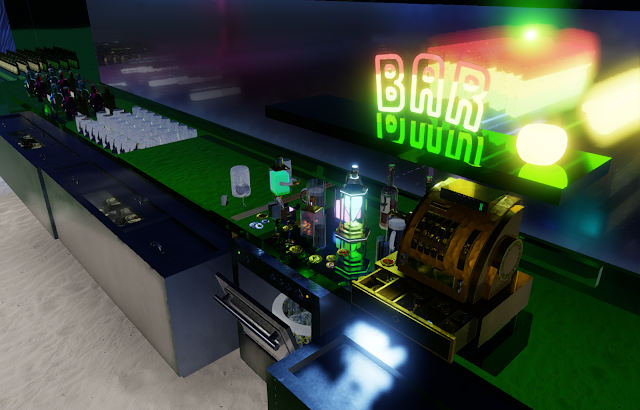 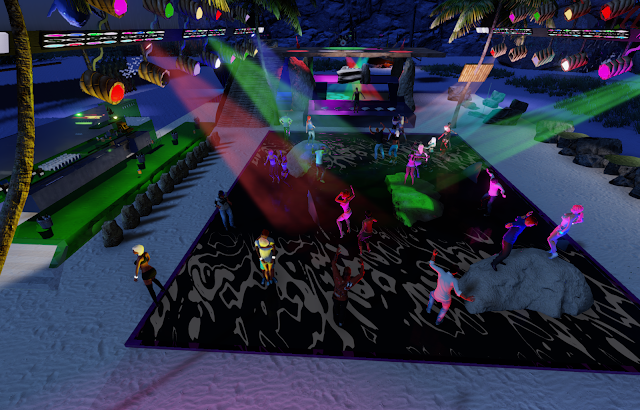 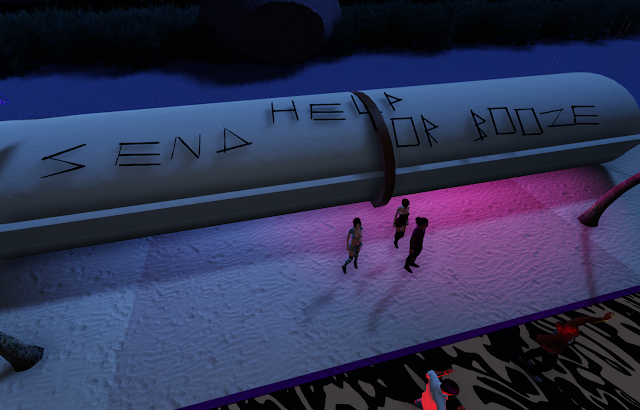 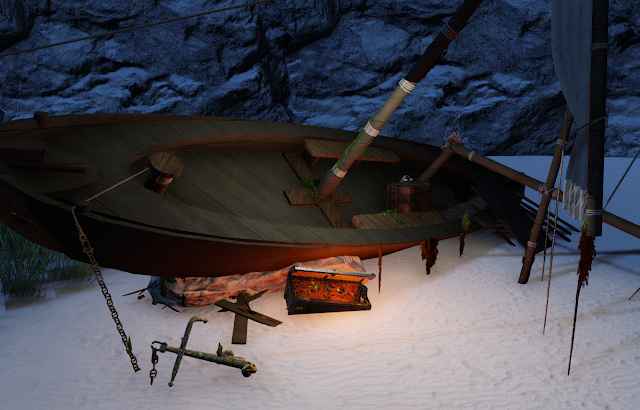 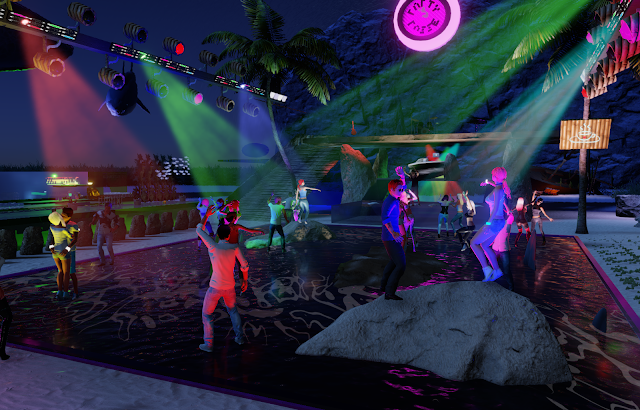 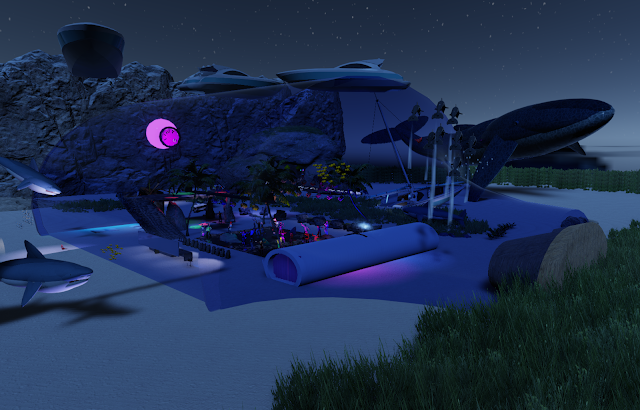