Seems like somewhere more suitable for filming a scene for something like Twin Peaks than hosting a sex party. If there had actually been anyone else in attendance, I would fully have expected them to start speaking to me backwards. 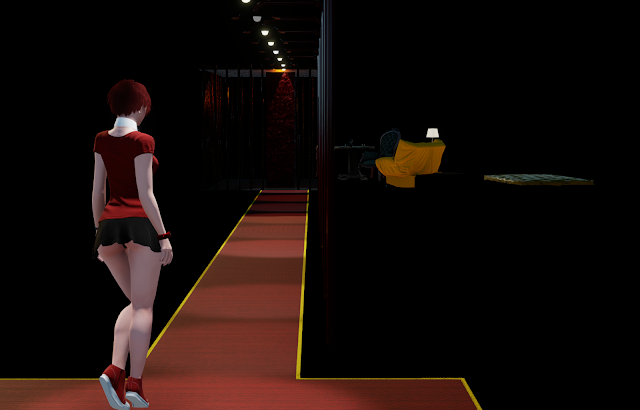 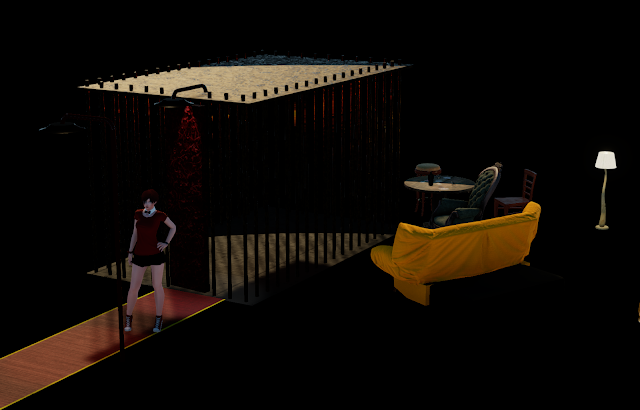 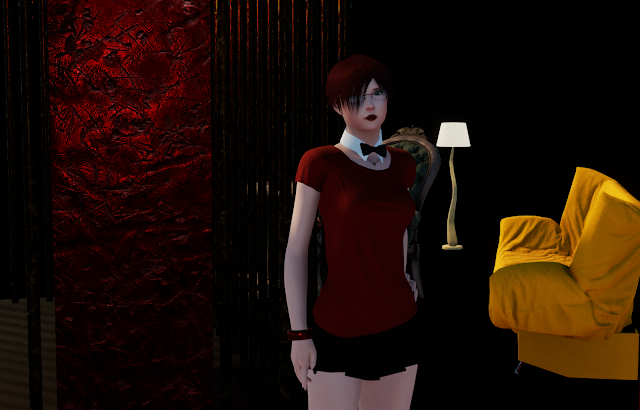 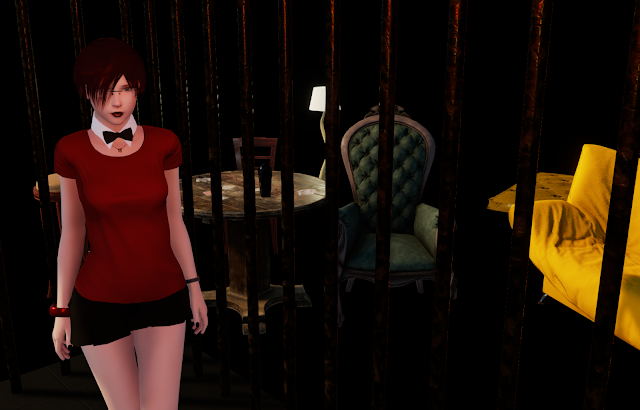 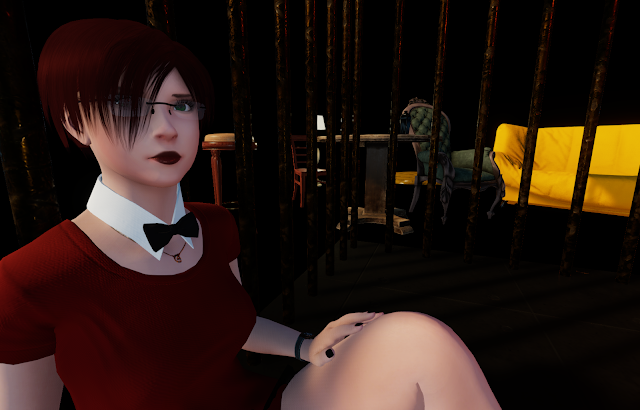 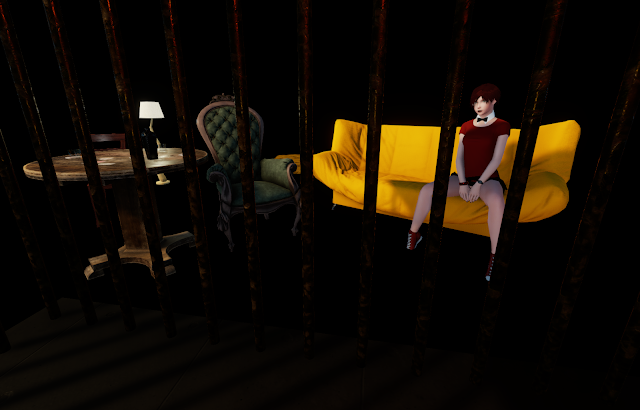 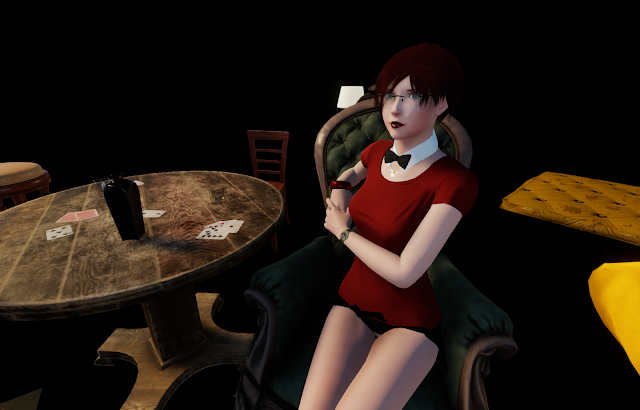 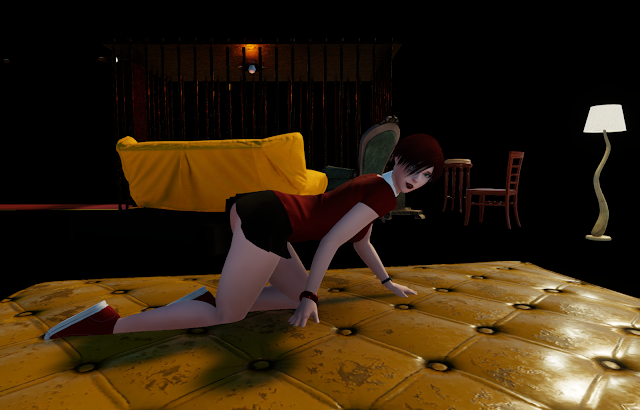 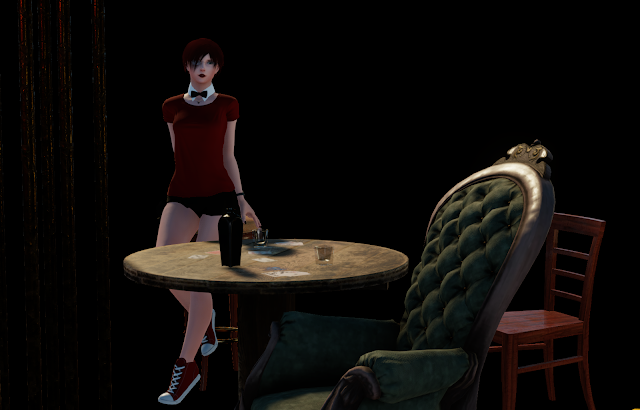