It's coming home - clearing up some misconceptions

OK, so it does bother me how England fans get a lot of shit on social media for using the phrase "It's coming home" during international tournaments. Mostly my frustration is borne out of the fact that opposition fans are convinced that it is being said out of arrogance. Of course, for some England fans that will be the case because we all have a minority of fans who like to make the rest of us look bad. And then there is this New York magazine article that has an utterly baffling interpretation which somehow conflates it with Brexit. But all of that could not be further from the truth and here's why...

Let's begin with a quick history lesson, the phrase comes from the chorus of England's Euro 96 song Three Lions by The Lightning Seeds, Baddiel and Skinner and it really does take a on a very different meaning when put in context by the rest of the lyrics. Yes, just singing "its coming home" over and over again may seem like England fans are simply claiming they are going to beat everyone to bring the trophy back home but that is not really it at all. 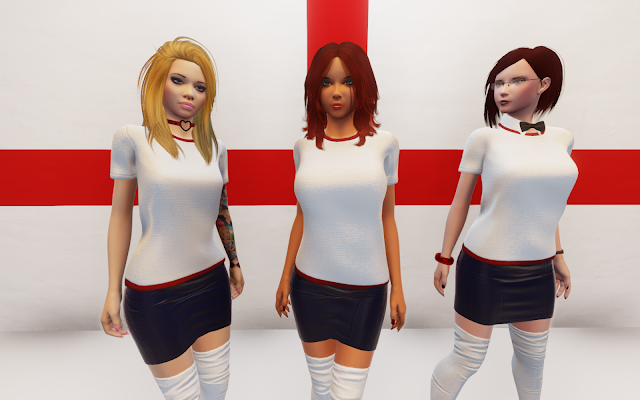 This is made more obvious by the full chorus being "It's coming home, it's coming home, football's coming home". It's not even talking about the winner's trophy as many seem to think. You see, Euro 96 was the first time that England had hosted an international tournament since 1966 (also the last time they won anything) so the song is literally saying that "football is returning to its country of origin" but returning to these shoes for the first time in 30 years.

Indeed, the song was so popular that it was embraced, not just be England fans, but by all nationalities with fan's of all the countries taking part in Euro 96 singing it in celebration of how fun and entertaining the first tournament held in the sport's place of birth for 300 years had been for all in attendance. Those that watched it will no doubt remember Germany fans singing it loud and proud in their final against the Czech Republic, for example. It simply became an anthem for Euro 96 as a whole. 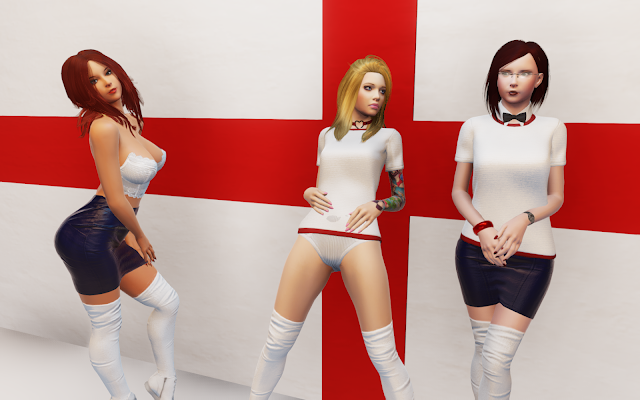 But if we look beyond the chorus and delve a little deeper in to the rest of the lyrics, they go on to explain how every tournament we start to expect too much when things start off pretty well. We get carried away with the wave of positivity but then everything comes crashing down on us because we are England and we always find a way to fuck things up. Each time we want to dream that this time will some how be different this time even though we know, deep down, that we will definitely fuck it up again. Because we are England, and that's what we do.

So the phrase "it's coming home" is actually very deliberately self-aware that it almost certainly isn't going to go England's way but we will keep on dreaming anyway. Inspired by brief flickers of hope, we never stop believing even though past lessons have taught us that we are foolish to get our hopes up. 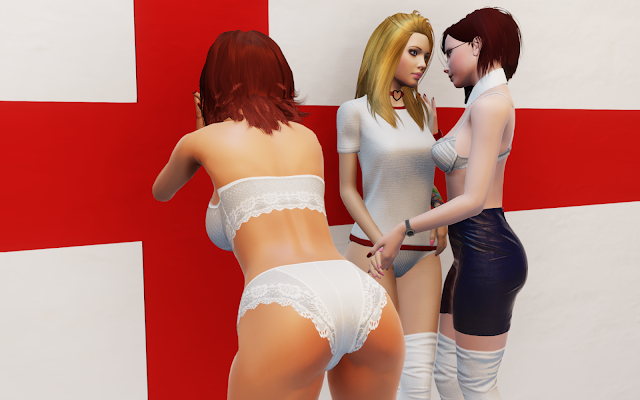 Whilst so many of our close rivals have won multiple honours, whether they be European Championship, World Cups or, hell, even Confederations Cups, we are doomed to repeat the endless cycle of pain and heartbreak again and again and we know it. In the end, all we have are our dreams. Do you really want to take those away from us?

(OK, we did win Le Tournoi in 97 but a 4 team mini-league that is best remember for Roberto Carlos' free-kick really doesn't count).

And to reinforce how conscious we are of how things are likely to unfold, I'll remind you of another popular saying here; "Football is a simple game. Twenty-two men chase a ball for 90 minutes and at the end, the Germans always win." And here's another "There are three certainties in life; death, taxes and the German's winning penalty shootouts". 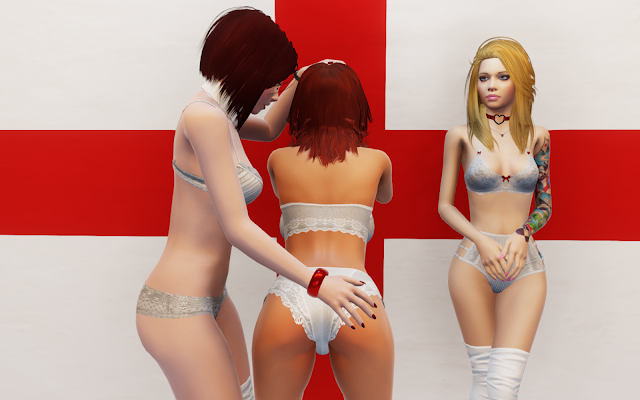 As you can see, the pain of multiple tournament defeats, in particular to Germany, has left deep, deep scars in the English culture memory that we are all acutely aware of no matter whether we were around to experience them ourselves or not. And then there is that fixation on the Germans and the constant sporting agony they inflict upon us. Yes, we do have a very deep-seated inferiority complex when it comes to football and Germany so arrogantly singing about how we are the best is the furthest thing from the truth for most England fans.

And if you still don't believe me, then who better to try to convince you than David Baddiel, one of the men behind the song. As he explains, "It's about how we mainly lose but still irrationally believe that this time, hope might triumph over experience."

So next time you hear an English football fan claim that "it's coming home", please don't judge them too harshly. While there are always some exceptions, the vast majority will be saying it with their tongue firmly in cheek because that is the English way; to be very self-deprecating about our failures, of which there have been many. 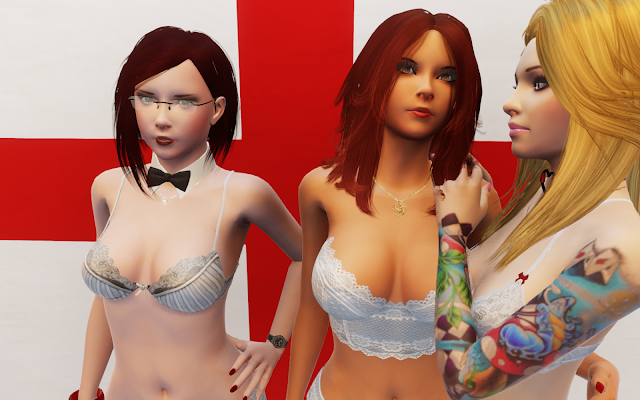