Apparently there is no wasting time this year as Breast Cancer Awareness event season kciks off on the very first night of the month.

This one had an impressive list of supporting organisations and raised a decent amount of month for charity courtesy of a sponsor who donated for ever guest that walked through the door.

However, I still fee let down by this event. Two newsletters and a promotion video, but all any of them did was talk about the people behind the event and not the cause that the event was supporting. A real missed opportunity to spread an important message to the many people they were able to reach.

And, contrary to their claims, they were no the first to bring breast cancer awareness to the community. A couldn't say for sure who did, but it was around long before this event was first run a couple of years. I know that the Eros Mama group ran an event spearheaded by SayaX all the way back in 2015 before I took up the took cause the following year with Think Pink when they were no longer around to continue from the previous year.

Whoever was first is not really important. It's just a shame that such a good platform to drive change was wasted on making silly claims. Especially since this is the one that I had the highest hopes for in terms of actually being well-intended and reaching the largest number of people. At least they did deliver on their promise to raise money for the cause though which is very commendable and more than we can say for most events in support of a cause. But still, I can't help but feel the message has been lost in all of this... 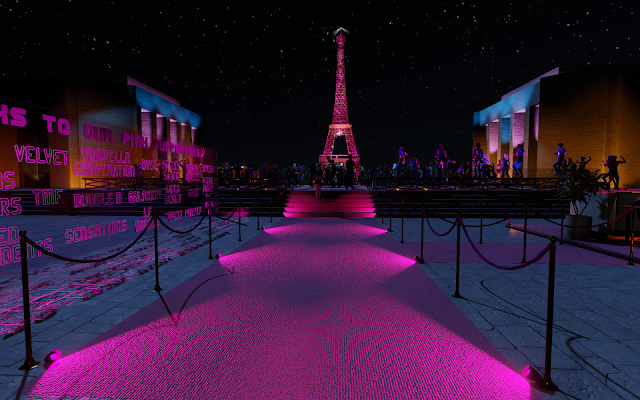 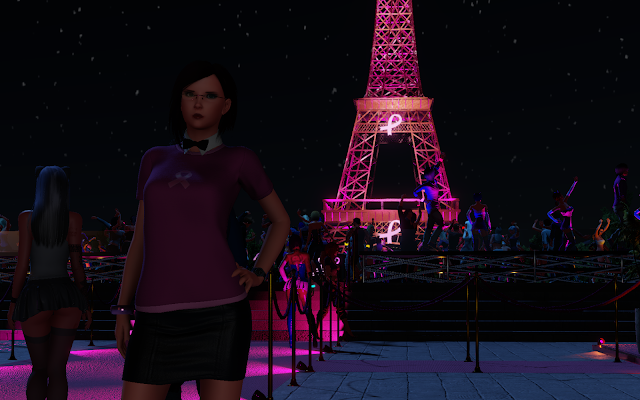 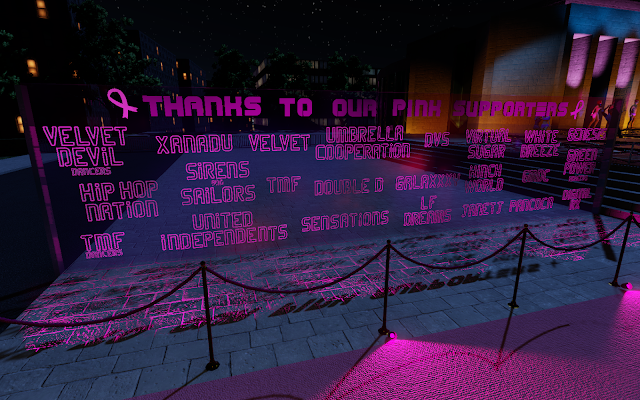 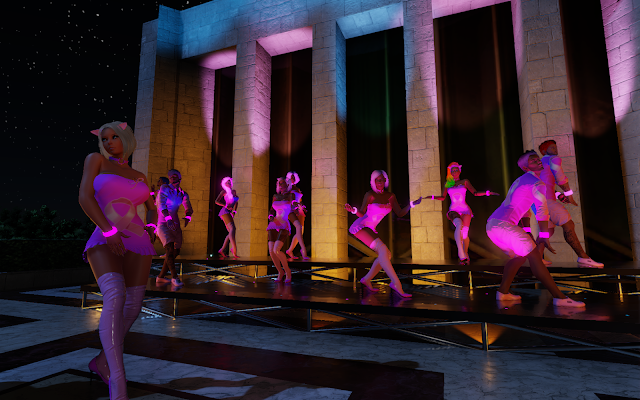 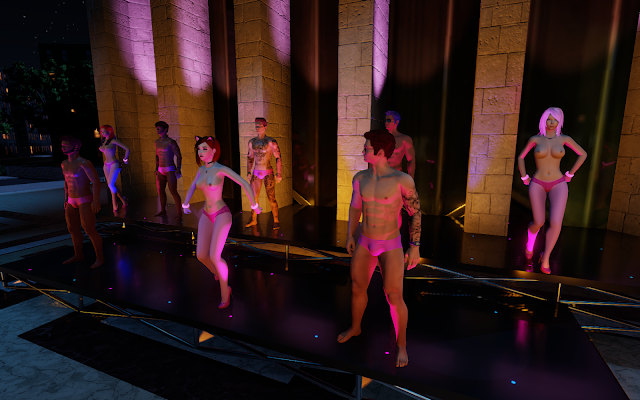 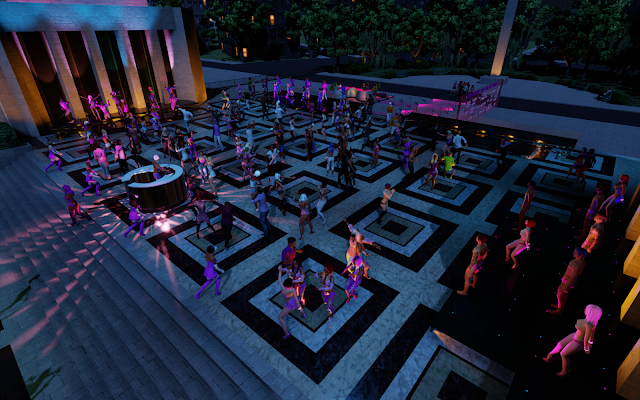 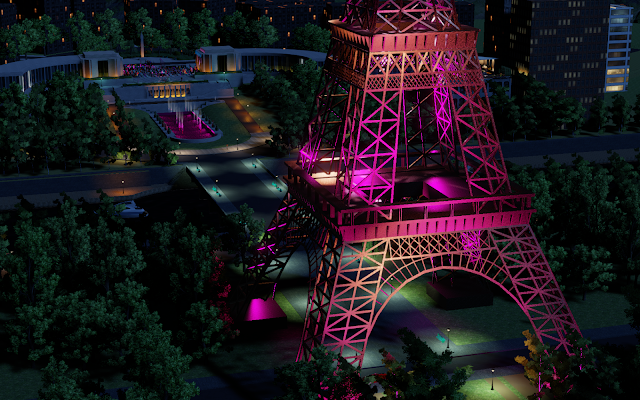 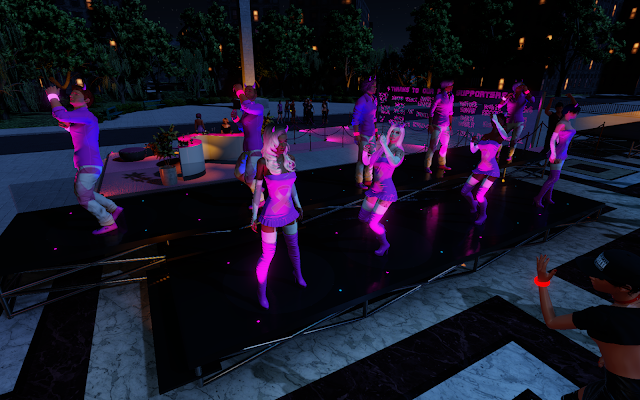 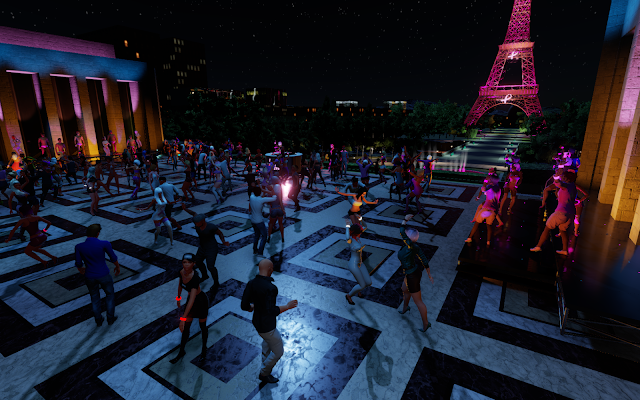 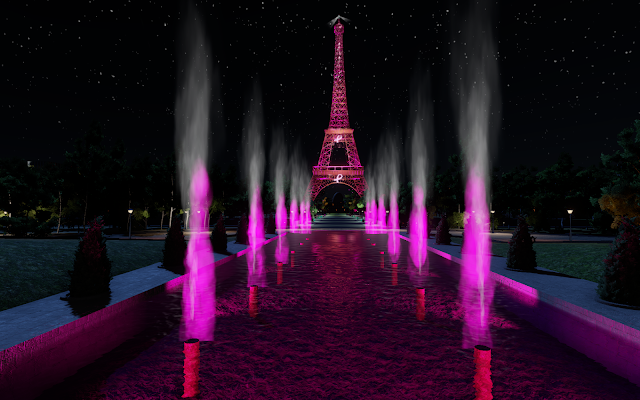 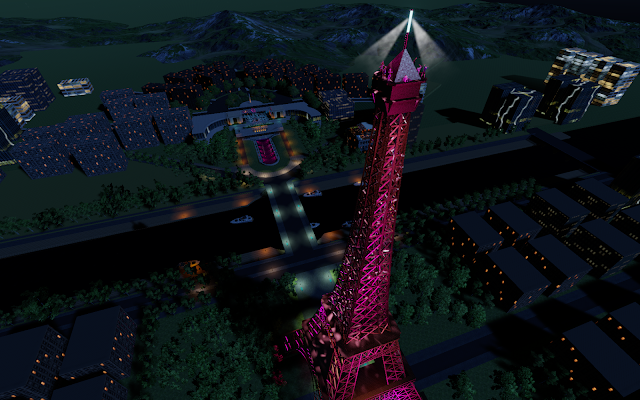 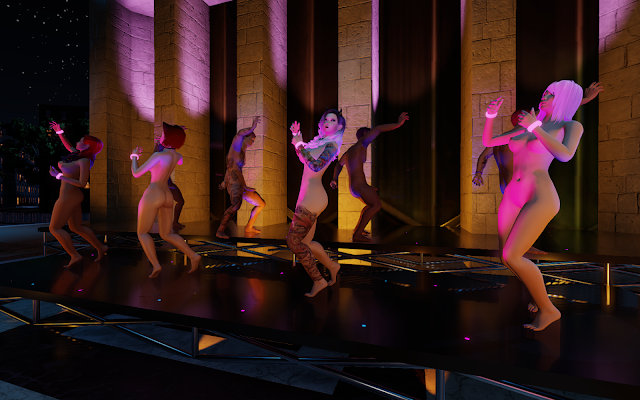