Trouble in the woods

Chaos reigned in this peaceful and secluded little woodland encampment as a savage orc raiding party descended from out of the blue to loot their wares and defile the woodland women who call it their home.

A vengeful few from amongst those women, whose spirits remained unbroken by their horrific ordeal, were brought back from the brink of oblivion by their goddess. Blessing each with a token of her being, she empowered them to return and wreck a terrible retribution upon the lingering orcs who were still basking in the outcome of their brutal deeds.

Their punishment? To be seduced to death by the goddess' irresistible temptresses! 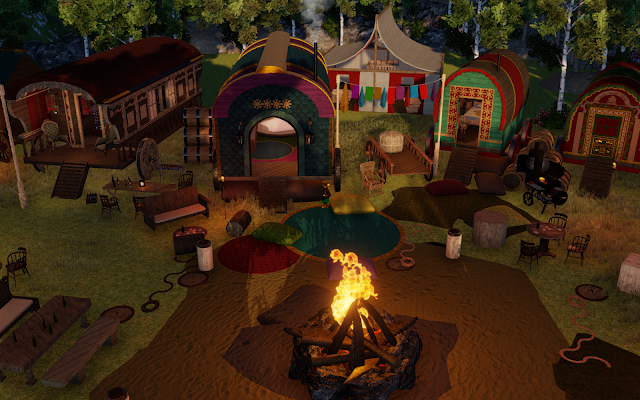 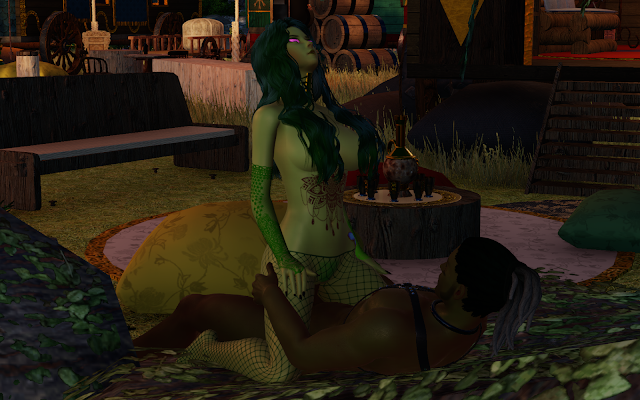 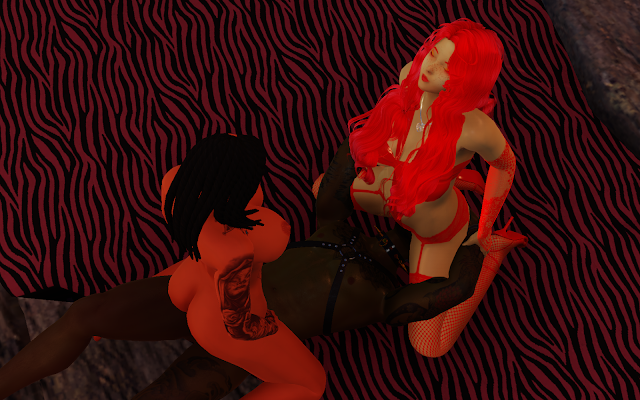 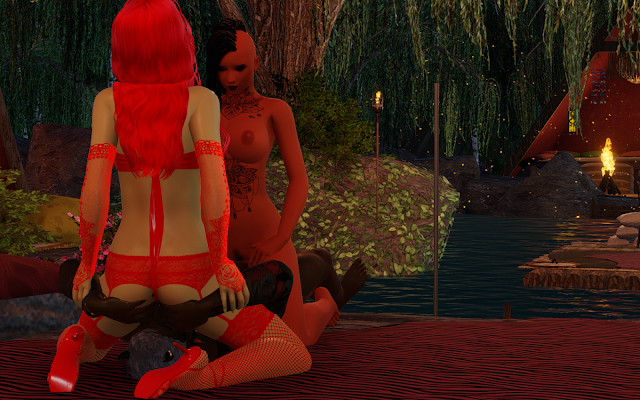 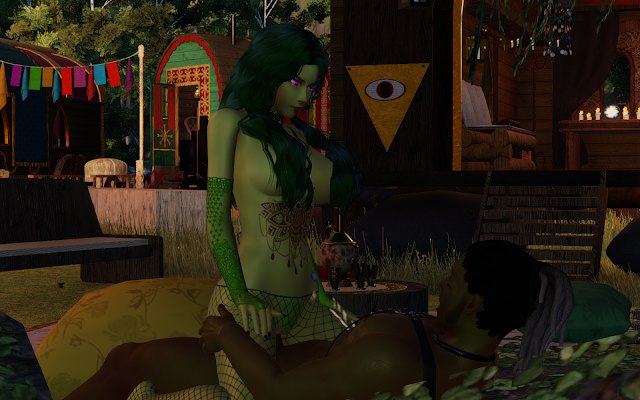 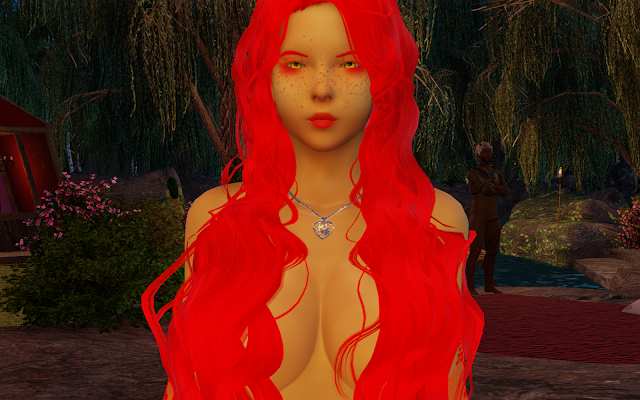 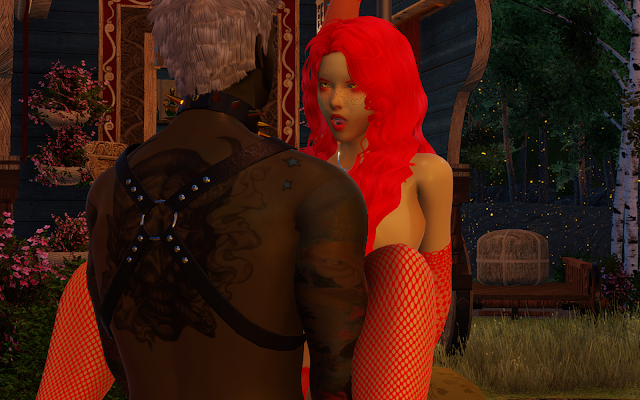 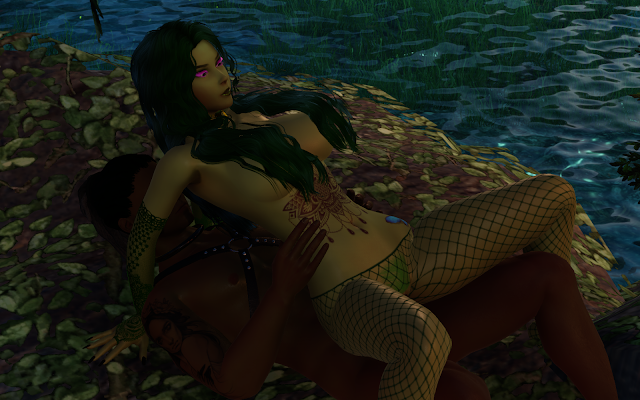 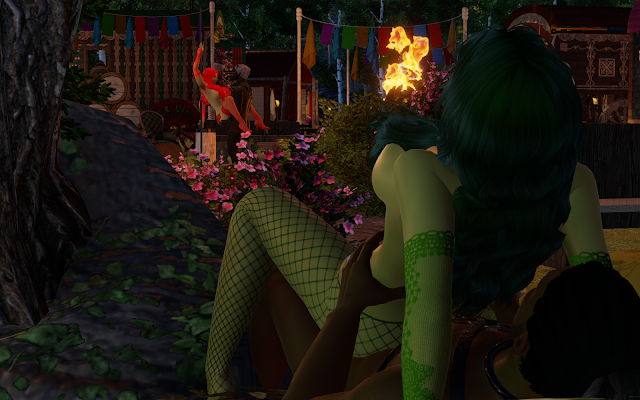 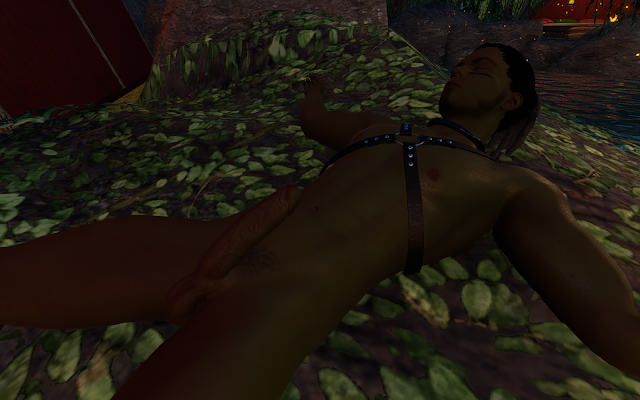