Halloween Sexcapades: Round One 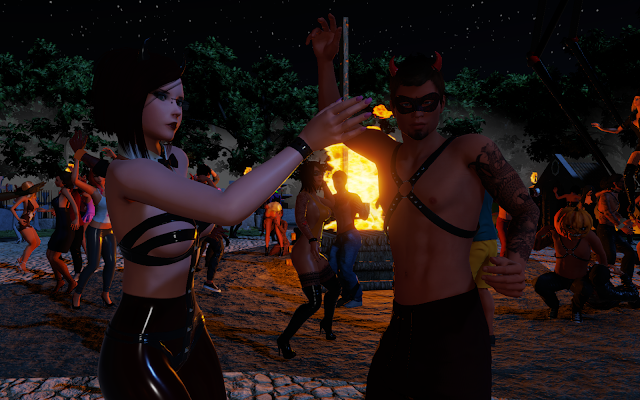 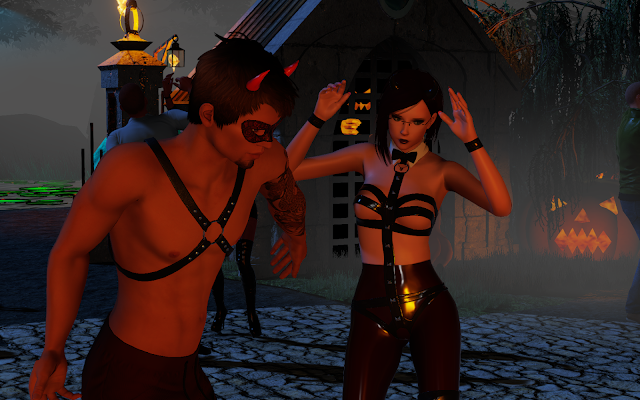 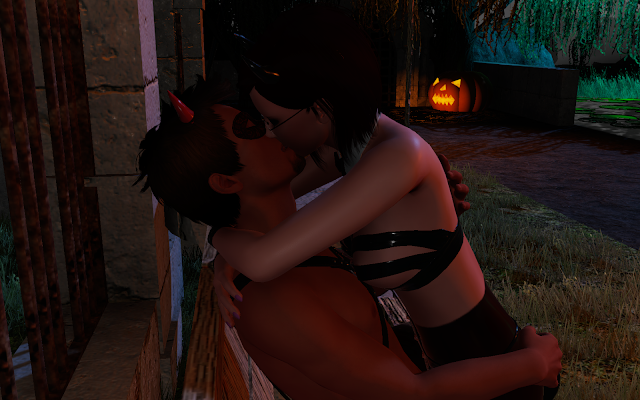 As our lips locked and our hands explored each other's bodies, I could feel his cock stiffening in his pants. I could sense his frustration at not being able to properly fondle my tits through my outfit. I love having my tits played during sex so I was more than happy to remove that part of my outfit.
The leggings that I still had on were tight as fuck and left nothing to the imagination. I twirled around to give him a full view of all of my sexy curves. It was too much for him. Before I knew it, his shorts were off and he was stroking his cock in appreciation of my body.
I dived onto his cock with my mouth. Immediately, my lips sliding all the way down to the base as my tongue flicked against his balls while I took all of his shaft down my throat.
Coming back up for air, a hand on the back of my head, forced it back down again. I struggled to to suppress my urge to gag and my head tried to bob up again. But again, it was pushed back down. Repeatedly, I would come up for a breather just to have my head forced down again. My throat felt raw from the strain of taking his whole cock. 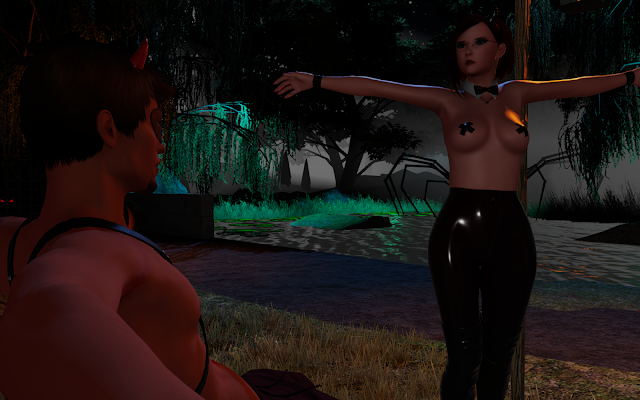 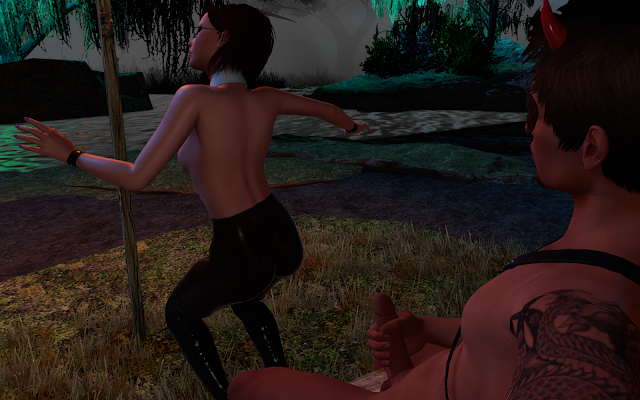 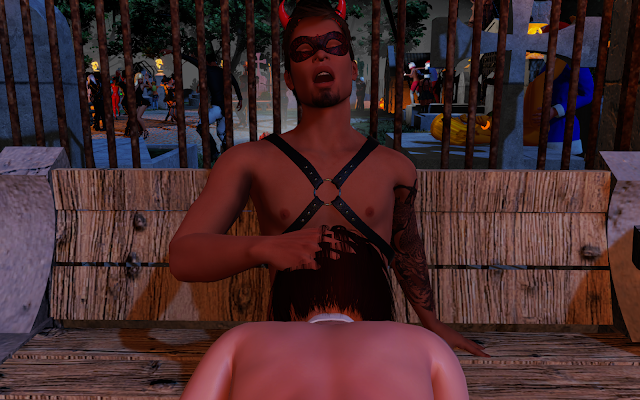 It was too much for my throat to take. And I wanted him inside me in a different way.
Bending over, I asked him to pull my tight leggings off and fuck me hard. Instead, he grabbed a handful of them and ripped them open to bare my cunt and asshole for all to see.
He selected his hole and slammed his cock into my pussy. He pushed it all the way in until his balls slapped against. Pulling all the way out, he then did the same again. And again. Hard and deep, he fucked with everything he had.
I let him be as rough as he wanted and he was more than happy to take advantage of that. He pinned me to the fountain and fucked me hard. He flipped me onto my back and fucked me hard. And, finally, he lifted me on top of him and made me fuck him hard. 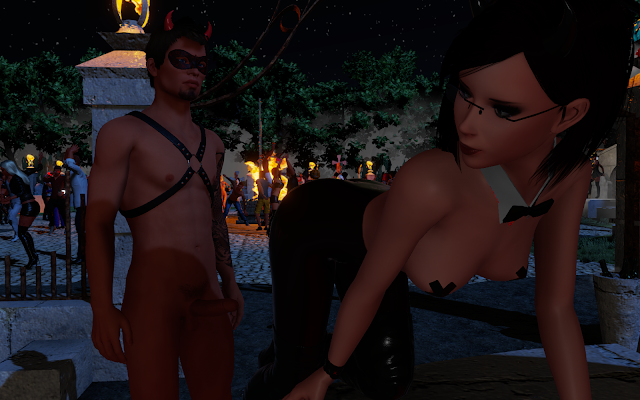 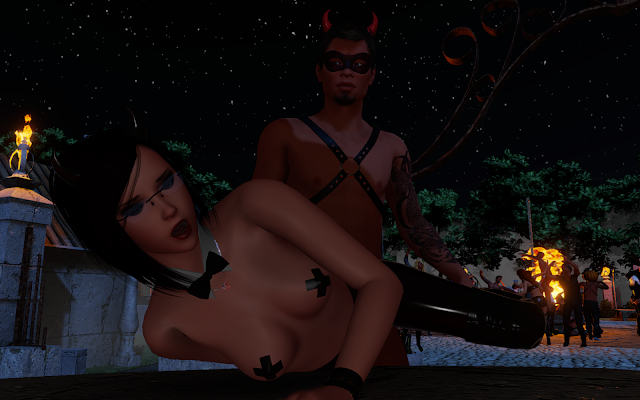 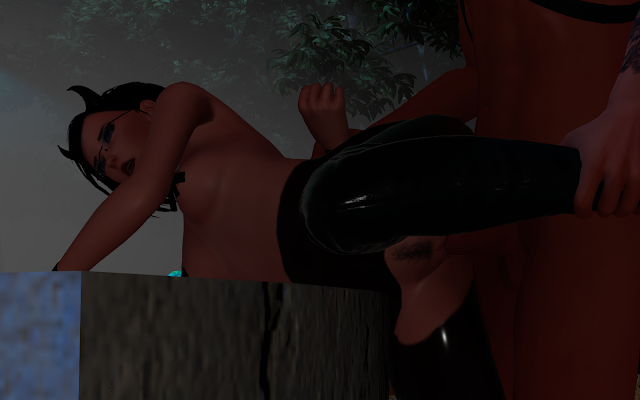 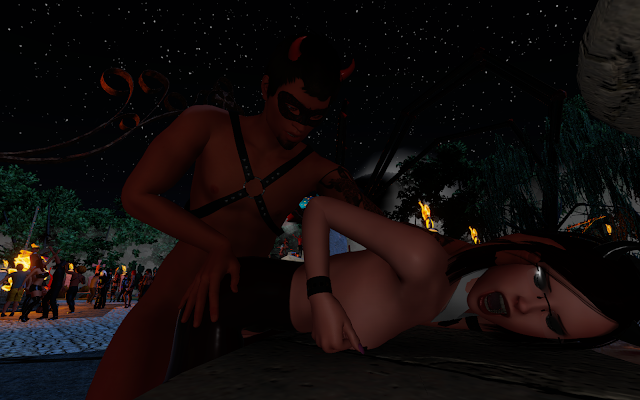 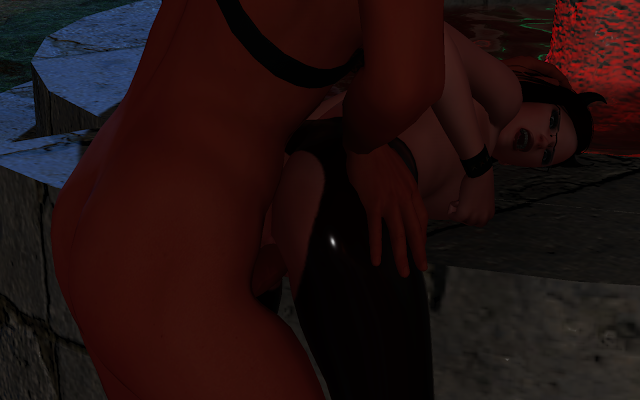 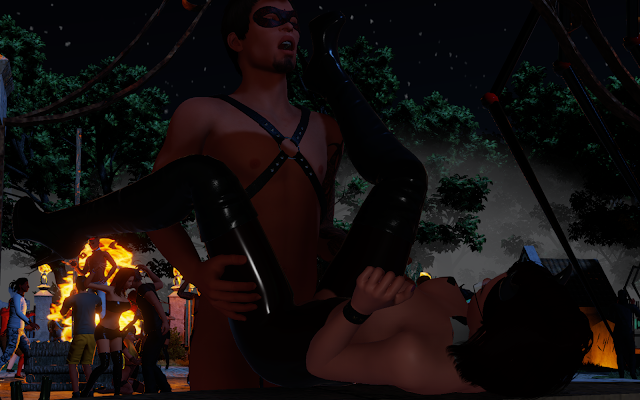 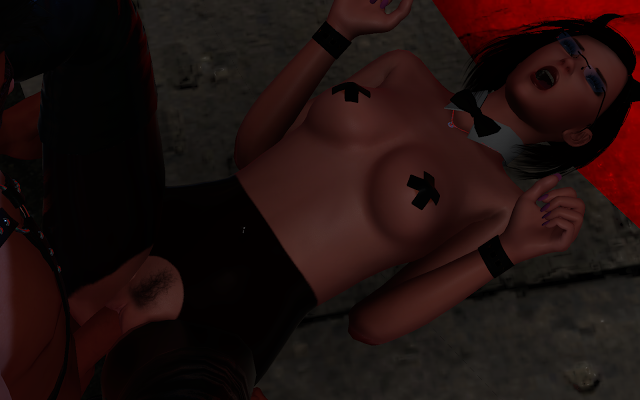 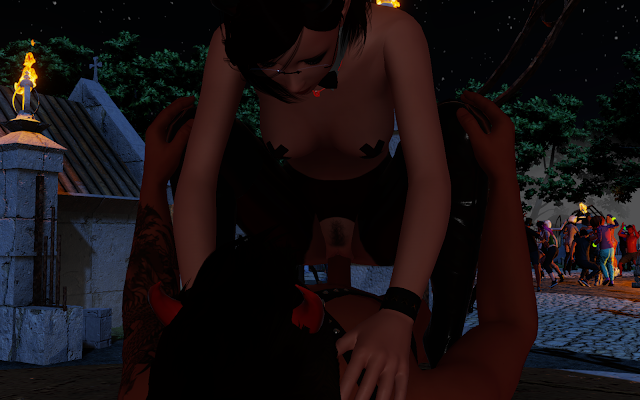 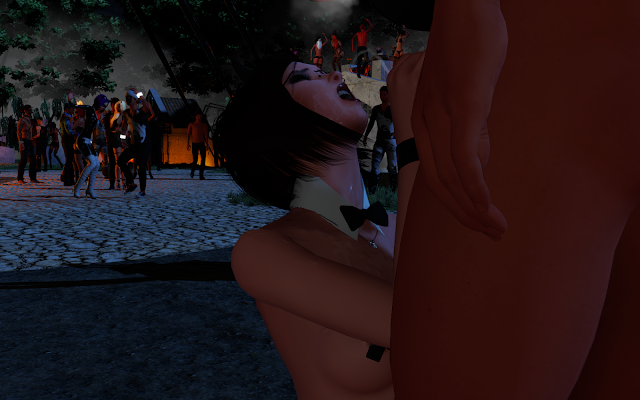 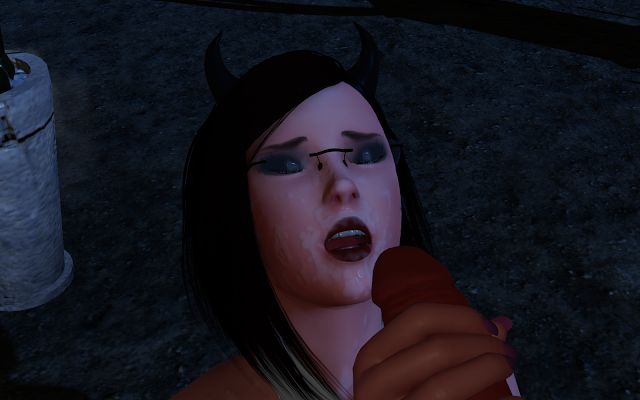 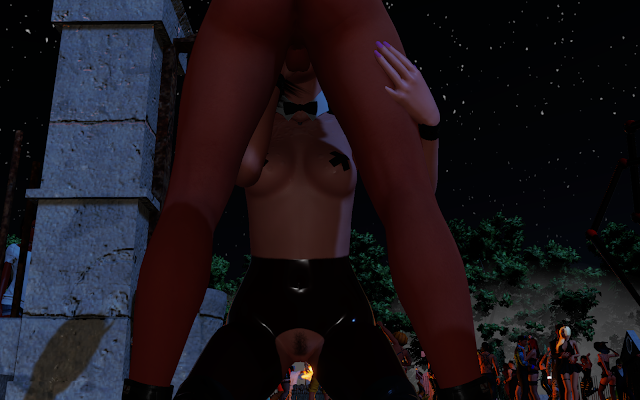 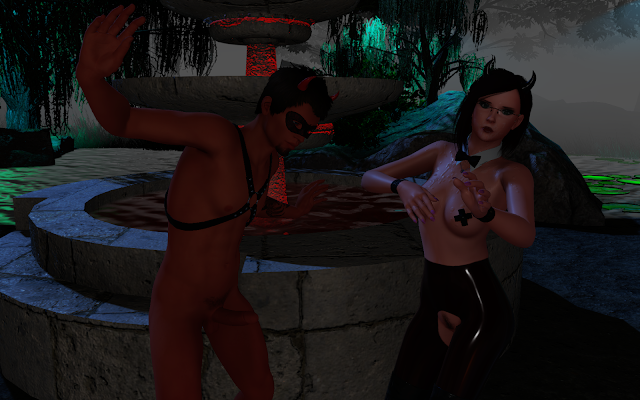 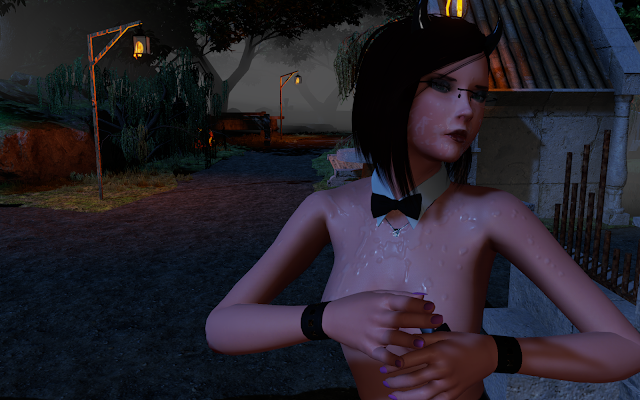