The downside to partying (and fucking) in a graveyard at the end of October is that it can be pretty fucking cold. So with my dirty deed for the night, I was just about ready to head home into the warmth.
However, I instead ended up going back with the masked stranger who I had just let have his way with me. It seemed like we were not done with each just yet.
Straight to his bedroom we went.
I struggled to extricate myself from the torn and tattered remains of my leggings but he could not wait for me to get out of the rest of my outfit. He buried his face in my ass. His tongue circling and probing inside my ass. 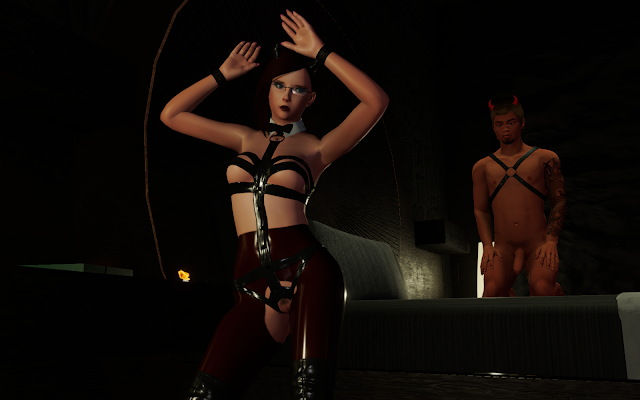 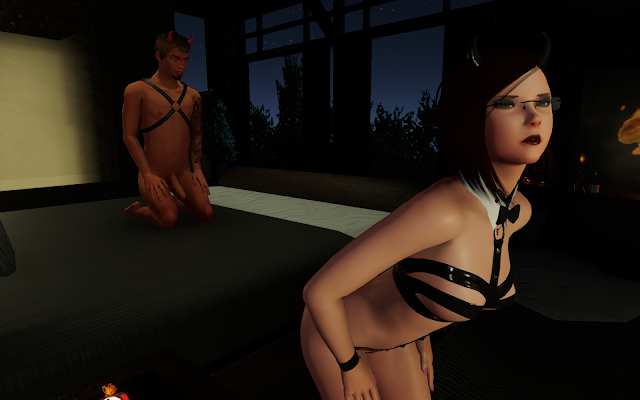 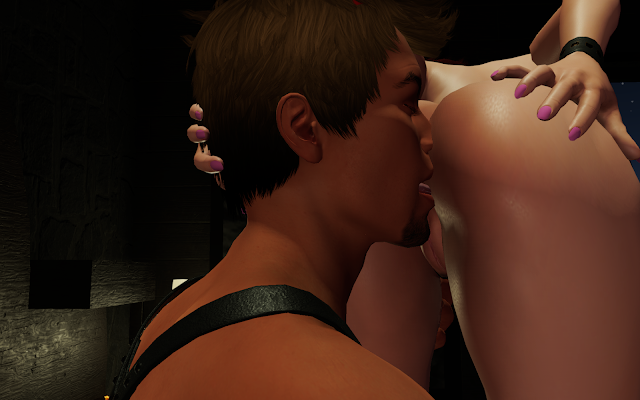 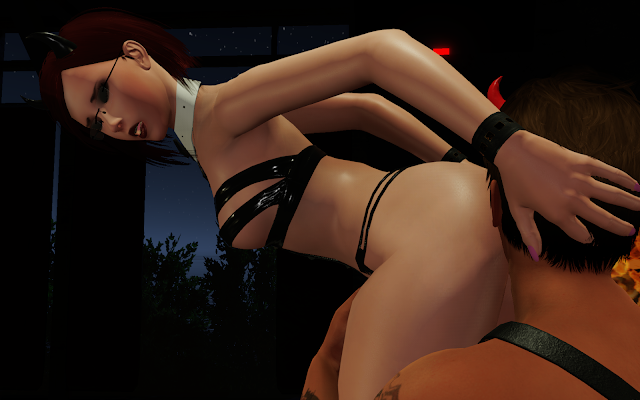 With my pussy raw from the fucking it had received earlier, it was a relief that he had chosen to focus on my other hole this time.
Soon enough, it was his fingers turn. Spitting on my ass, he then pressed one finger soft but firmly against my tight ass hole. He pushed it inside until two knuckles had been swallowed by my ass. Then pulling it out almost all the way, a second finger joined it as they both pushed back inside.
He roughly fingered my ass, in preparation to receive his cock.
And receive his cock it did. He fucked my ass just as hard as he had fucked my cunt in the graveyard. It hurt as he stretched my ass with his fat cock. Every time his cock slid out, my ass would fight it as he thrust it back in. I screamed, half in pain, half with pleasure. 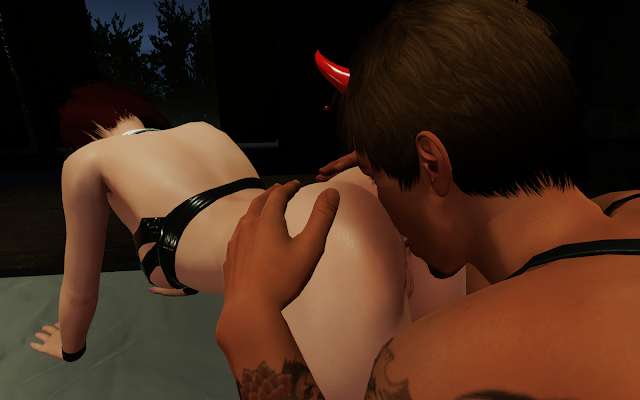 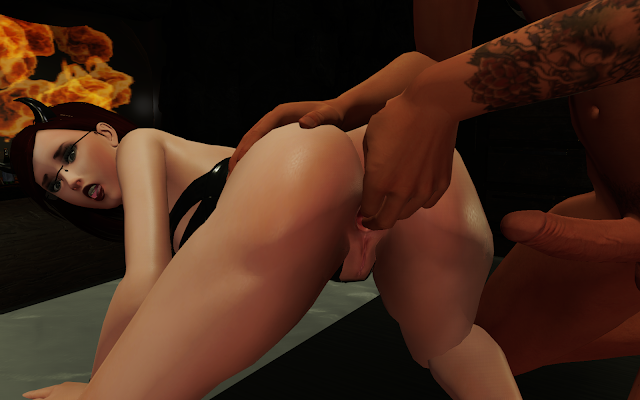 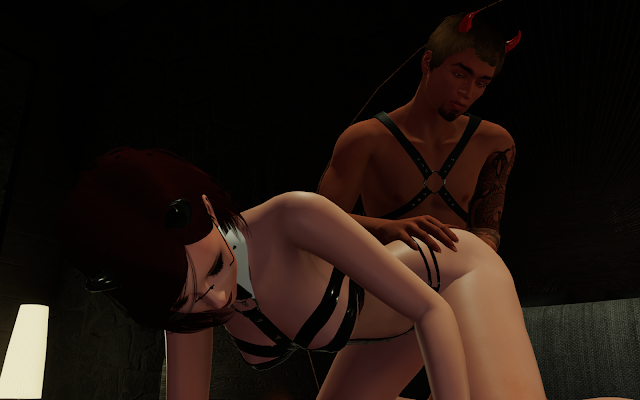 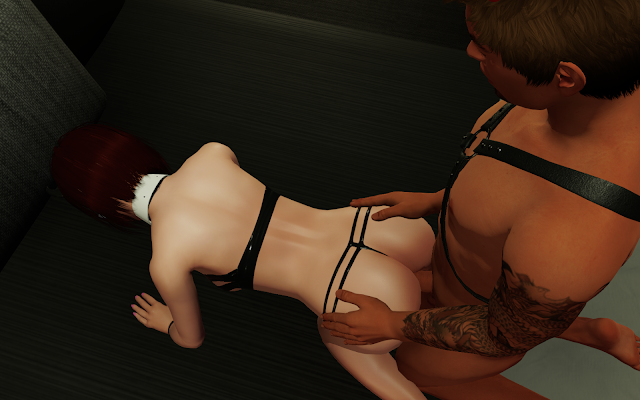 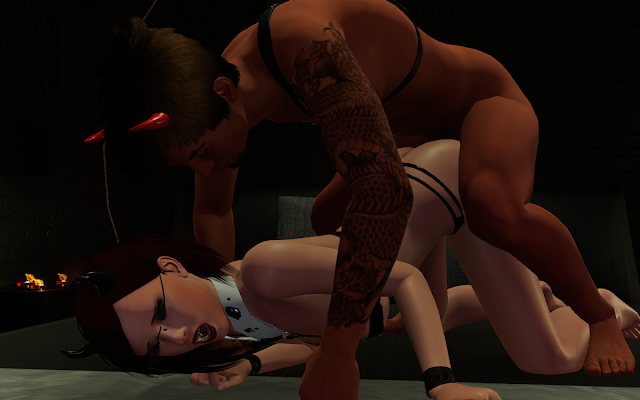 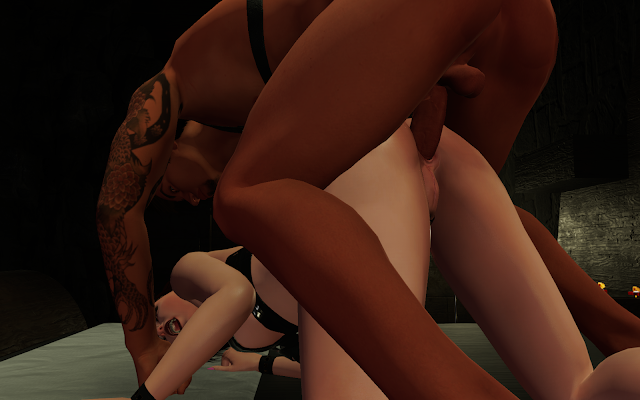 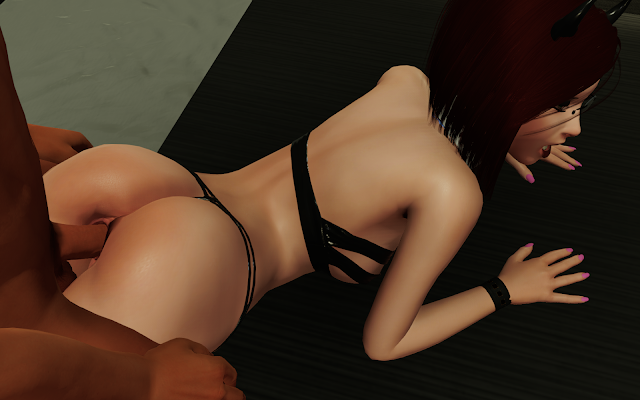 Just as before, I had given myself over to him to do with as he wanted and what he wanted was to buttfuck me senseless.
He manhandled me into all sorts of positions but the intensity and roughness never changed.
Occasionally, I would struggle to get him to ease back a little, to not penetrate me quite so deep or with as much force, to take it a little easier on red raw ass hole.
But every time, he would bat my hands away and keep doing what he was doing. I was helpless to resist him. I didn't want to resist him. Whether it was pain or pleasure, I was just happy to feel something other than the unbearable sorrow that I have been carrying round with me of late. 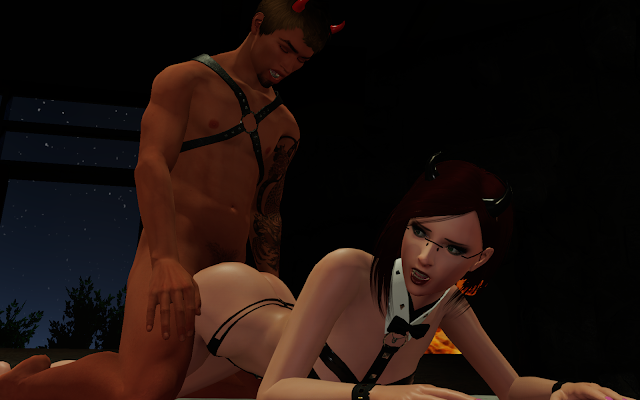 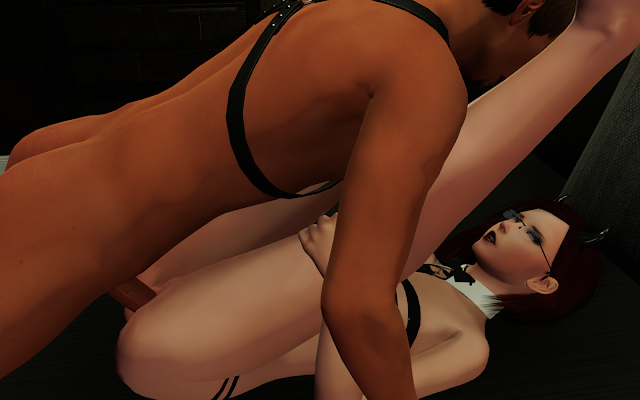 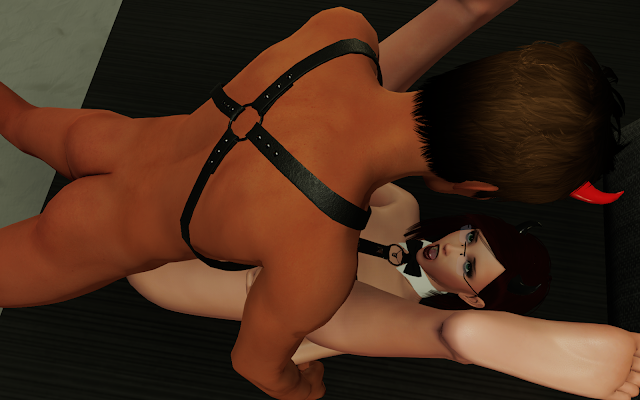 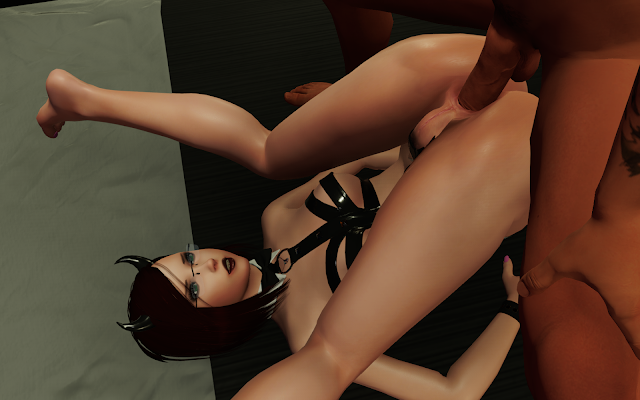 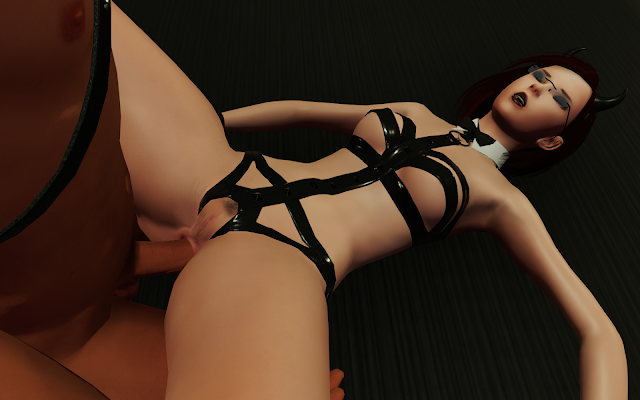 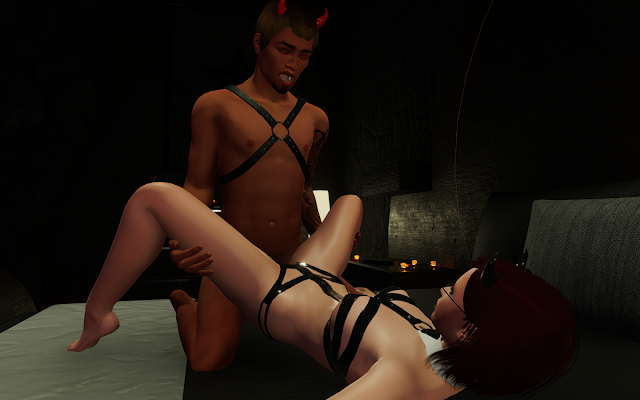 Once more, this was not a marathon fuckfest. It was another intense and energetic fuck, nothing more than that. There was no disappointment that it did not go on for any longer than need be. It was what it was and that was all I needed it to be. 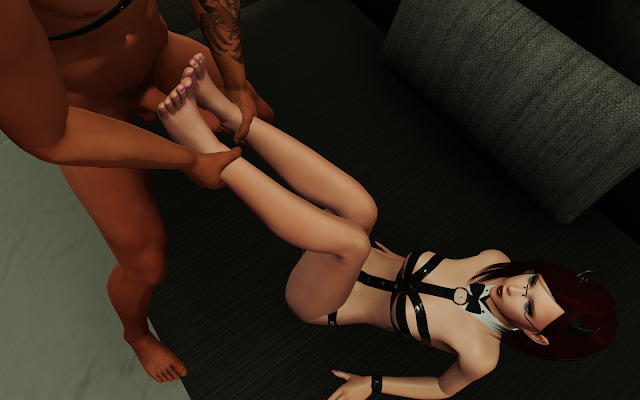 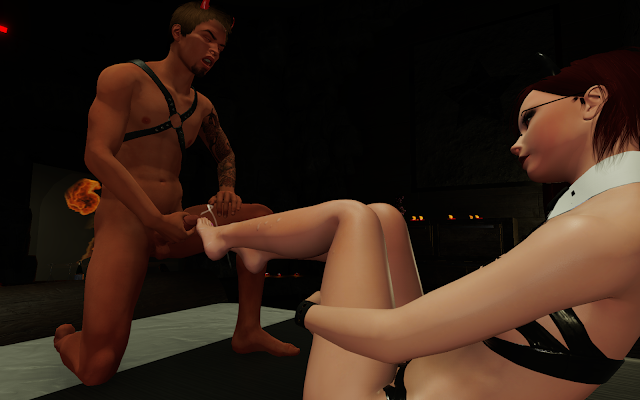 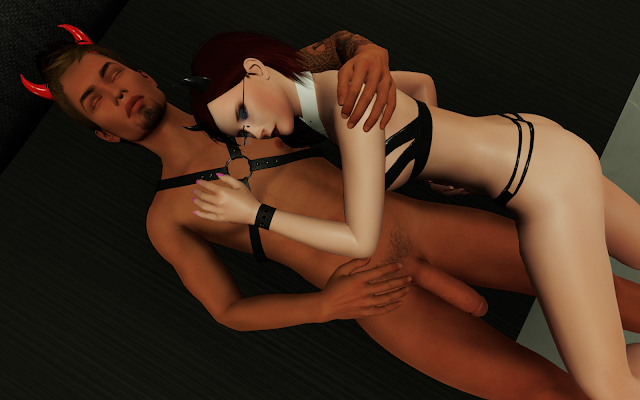