For a bit of Easter fun, I put on an egg hunt for Amanda.

The rules were very simple. I had hidden 20 coloured eggs around my home. There were two red eggs, four blue eggs, six orange eggs and eight green eggs. Not only would she get to keep every egg that she found but there would be a special prize for any colour that she found every egg for. Naturally, the rarer the colour, the more exciting the prize would be.

Oh, and to make it a bit of a challenge, Amanda had just 7 mins to grab as many as she could. By the time the buzzer blew, she had collected one red egg, 3 blue eggs, 4 orange eggs and 5 green eggs.

So, sadly, not a single colour completed by Amanda meaning she missed out on a crate of Shushpanzer beer, 10kg of Jaffa Cakes, a complimentary stay at my Airbnb and a month of on-demand massages from me. Instead she earned 13 yummy choc eggs to take with her, as well as the consolation prize of a copy of the Official 2021 LauraTWK Digital Calendar.

But I gave her one final opportunity to win something nice. She had the choice; take what she had already won or gamble it all and hunt for the golden egg that I had hidden someone outside my house. If she found it within 3mins, she would take home the grand prize as well as what she had already won. But fail to find it, and she would be going home with absolutely nothing.

She gambled, of course, and, in a nail-biting finish, she found it with just 1.5 seconds left on the clock! 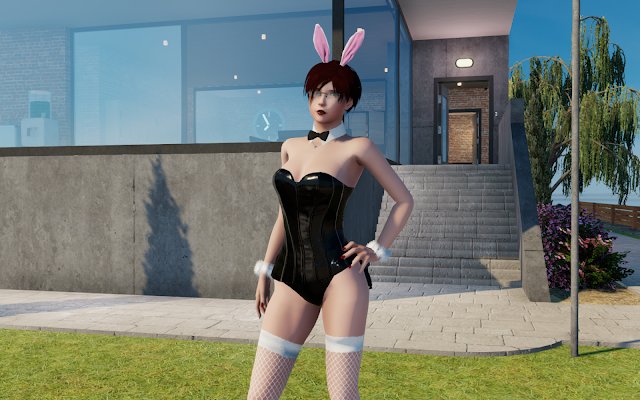 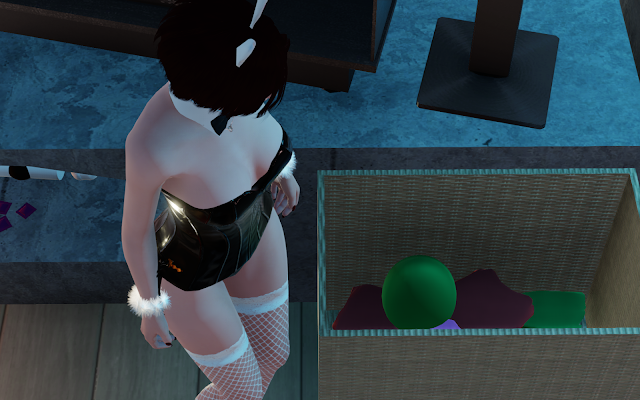 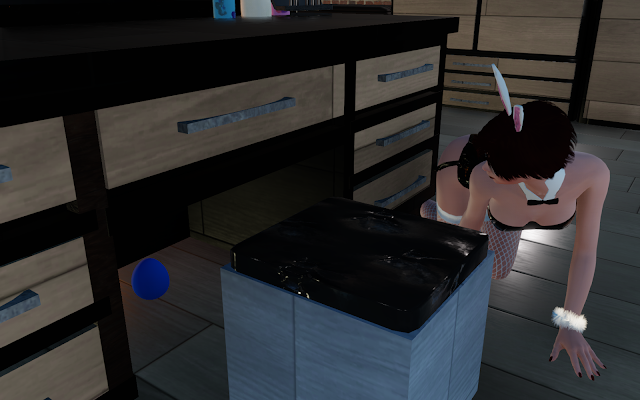 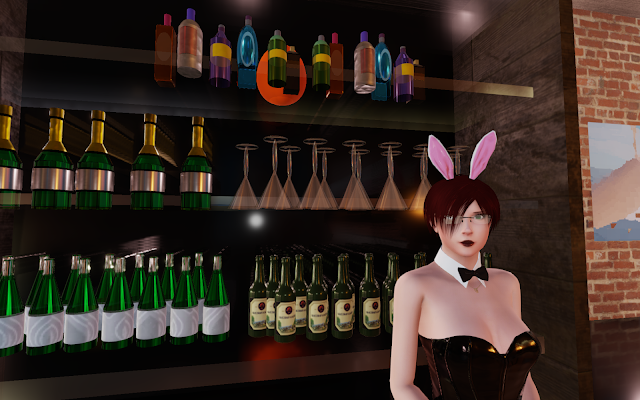 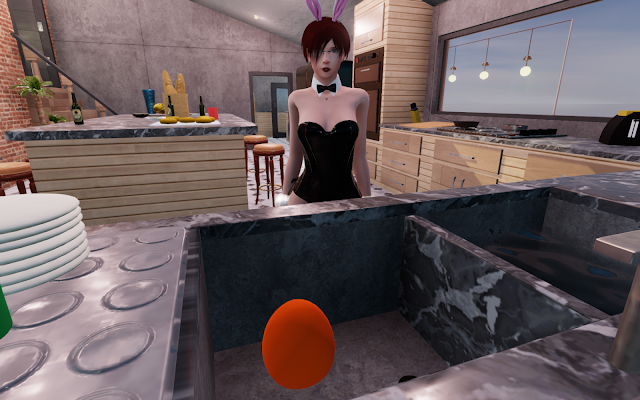 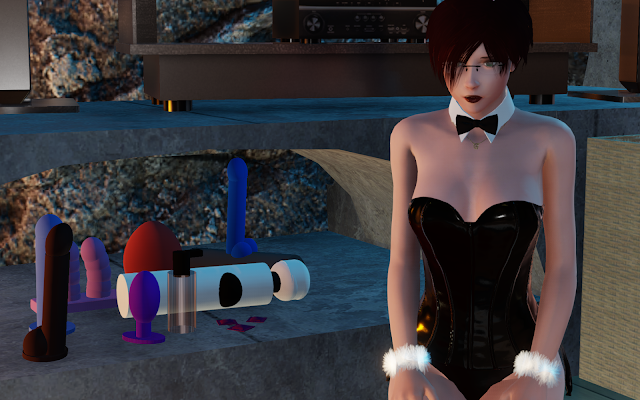 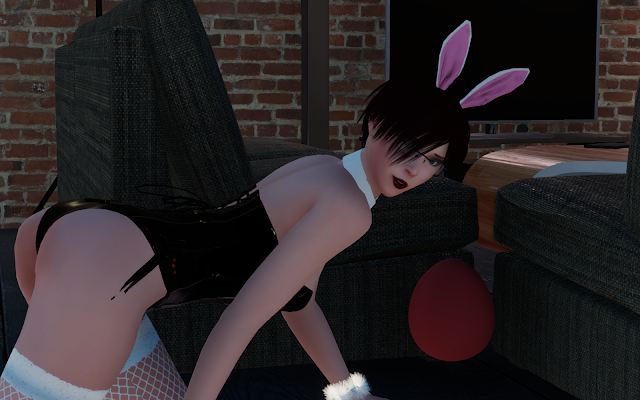 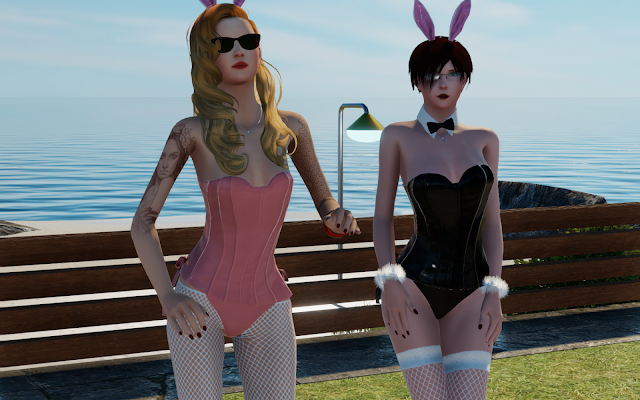 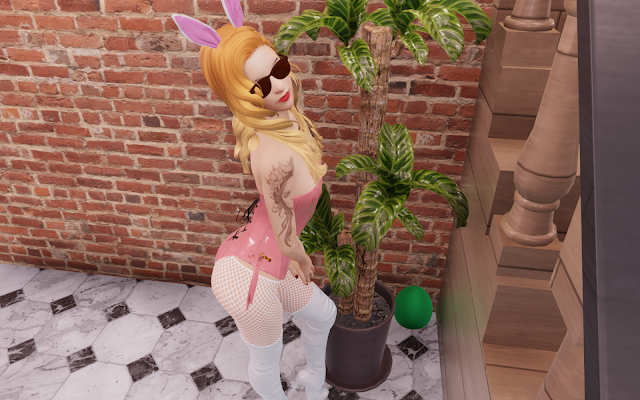 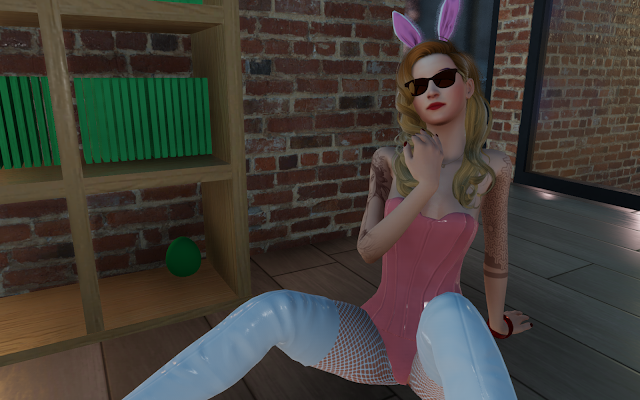 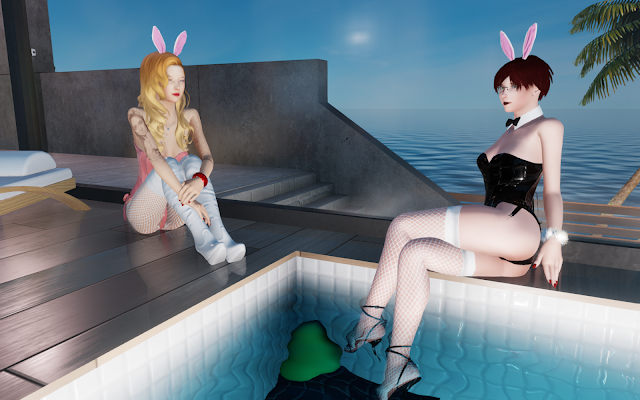 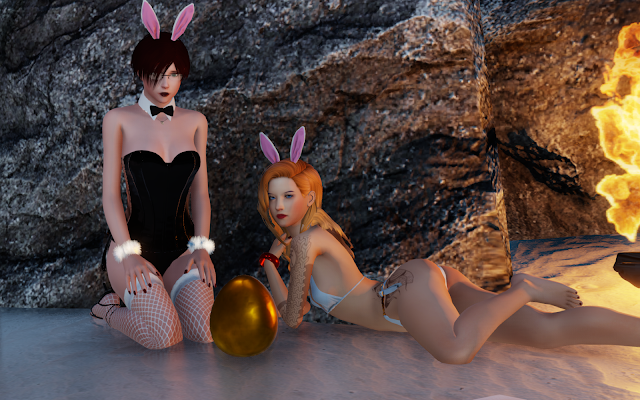