It would appear that Amanda has a terrible memory as, on Thursday night, she was hit by the sudden realisation that she had forgotten to give me the birthday cake that she made with me 3 weeks earlier. So we arranged to have a somewhat belated birthday celebration tonight instead.
Amanda laid on a rather nice spread of pepperoni pizza and a newly baked choc cake, which we gorged ourselves on, before she took me out to the Beans N Cream Cafe for a nightcap. I half expected us to walk into a sex cafe with a rather naughty double entendre for a name. Thankfully it was a very quaint little coffeeshop.
Service was exceptional and, when Amanda blabbed about it being a belated birthday treat for my birthday, I was gifted a cute little pink cupcake with a candle in the top by the server. And, even better, if I could blow the candle out in one go, the cappucinos and donuts that we had already ordered would be on the house.
I took a deep breathe, then huffed and puffed with all my might until I turned red in the face and almost passed out. The candle was extinguished and Amanda breathed a sigh of relief as she would no longer need to get her purse out. But then, as I leaned in to take a nibble from the cupcake, the flame flickered back into life. Fate had spoken and Amanda had to cough up for my treat.
She then managed to make a complete mess of her white t-shirt by getting the pink icing from her donut all of it. She only made matters worse when she smeared the icing all over her t-shirt while trying to clean it up. Such a mucky pup. I had to apologise profusely for the amount of bother that she caused and, since I hadn't had to pay for anything myself, I left a rather generous tip as a thank you for how well we were treated by our server. 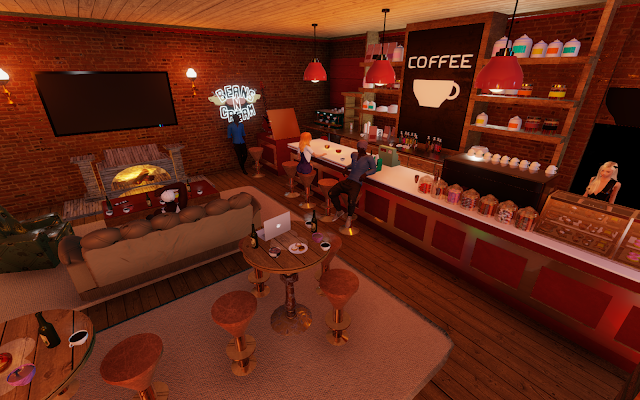 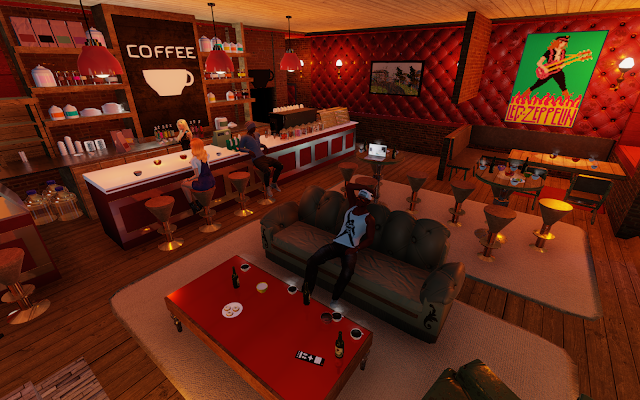 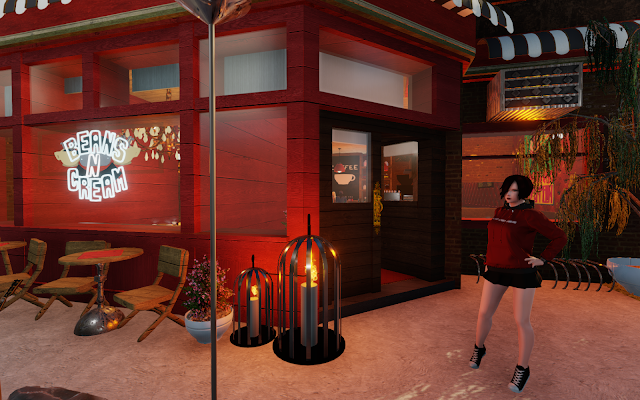 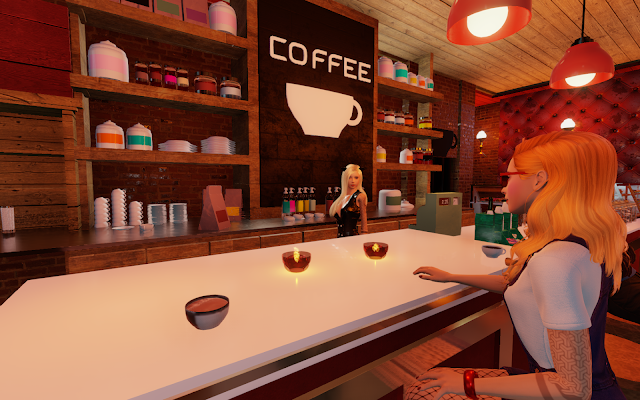 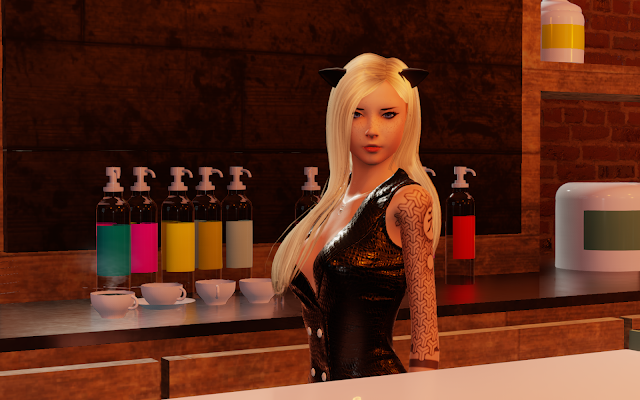 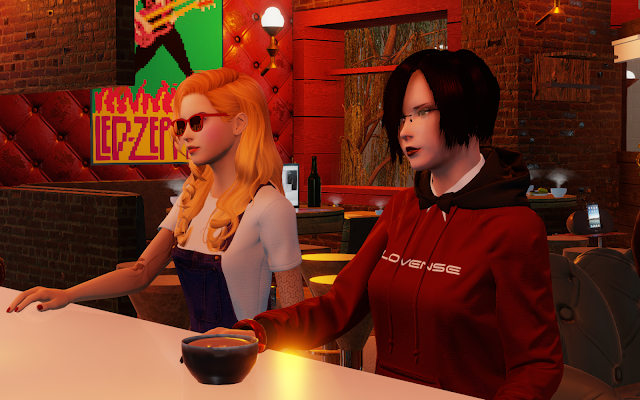 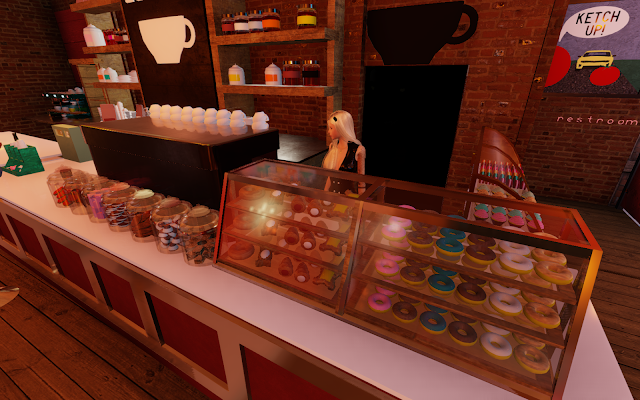 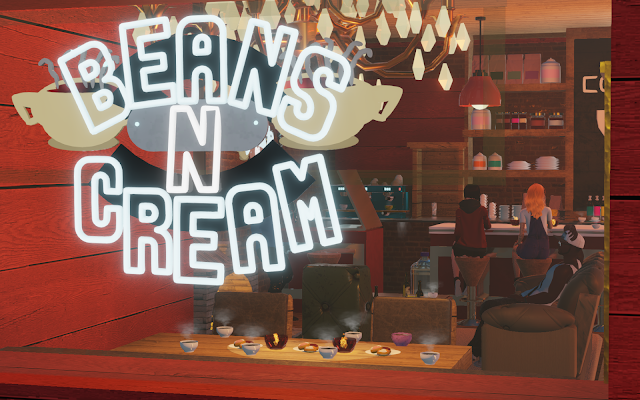 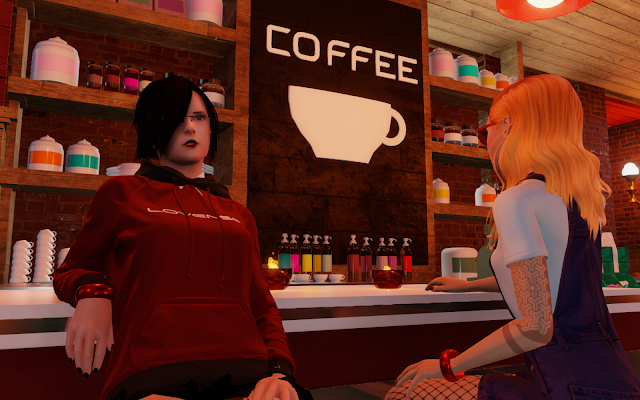