Despite all the praises that I sang for it, I've not really managed to get that much use out of Hush toy. Not because I haven't wanted to. Boy, have I wanted to. But because I've just been too busy with a multitude of things keeping me occupied of late.

Today was a slower day though, so I was determined to, not only get some use out of it, But to try to involve some random strangers in my fun.

I devised a simple game. Anyone who tried to hit on me while I was out would be given the opportunity to roll my 6 sided dice (better know as a D6 to the nerds amongst us). Whatever the number they rolled on the dice, would be the number of minutes that I would let them control my Hush for using a special link I would send them. 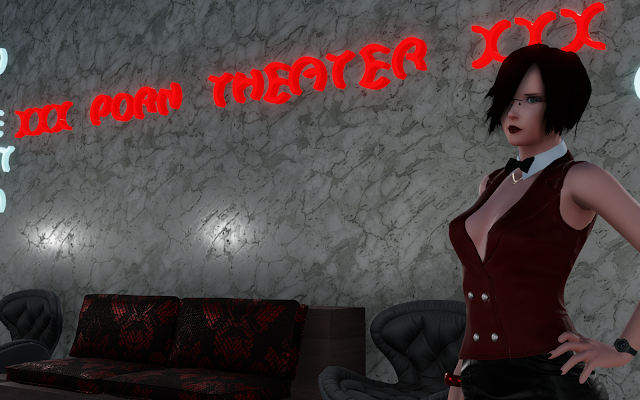 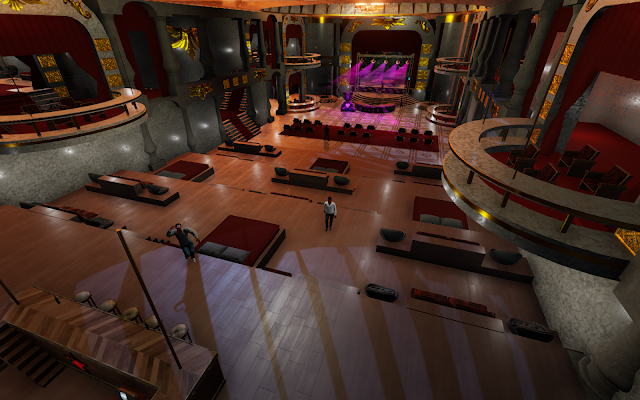 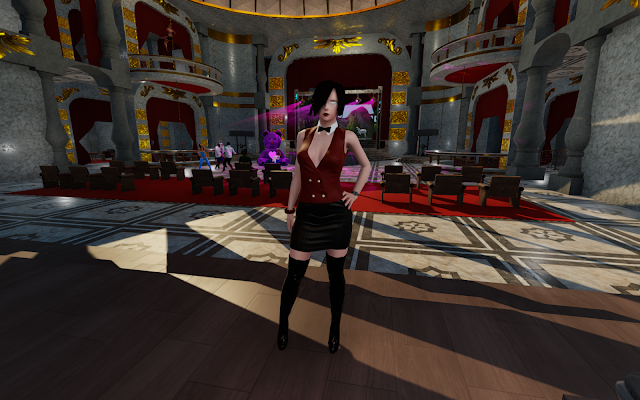 Stripping down to some sexy lingerie, I started trying to warm up the few audience members who had their eyes trained on me. Before long, my panties also came off as I began playing with myself. That was the trigger for my first volunteer to approach the stage. It was time for my game to begin.

I explained the rules of the game to him and he seemed very eager to take part. Very eager indeed as he rolled the dice. The dice landed on a 2. Not the best rest by any means but he seemed to be content.

It was now time for me to insert my Hush so we could get going. I find it takes a little bit of time and effort to get it in (I must have a tight butthole), not to mention plenty of lube. While I endeavoured to get myself ready as quickly as possible, my volunteer started to strip off as well, asking if I would like to suck his cock first. That wasn't part of the game, I explained. And then finally, it was in and we were ready to play. Except he had lost interest and disappeared. 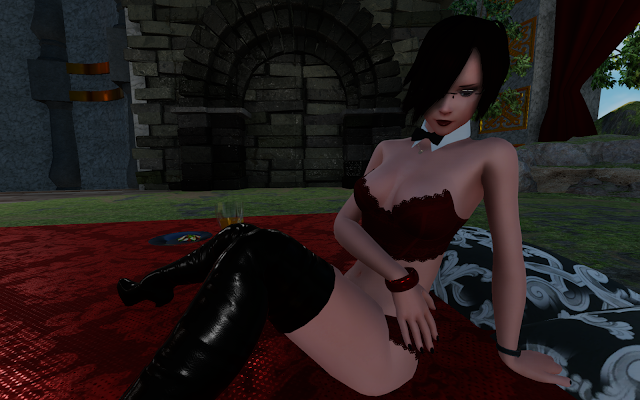 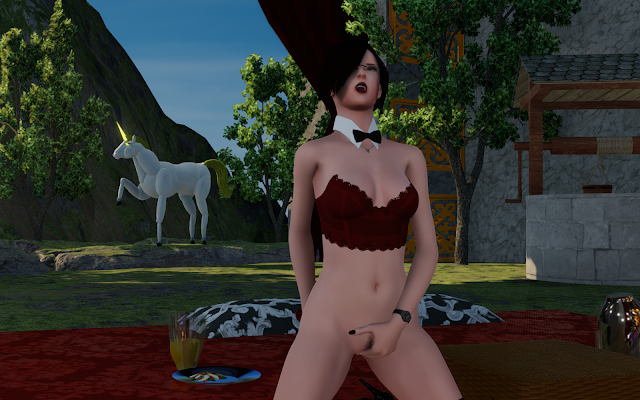 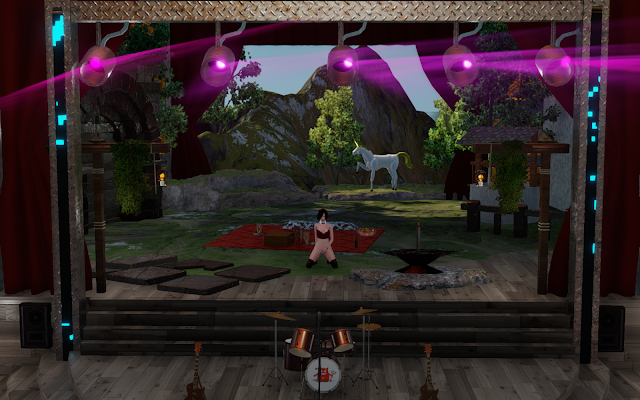 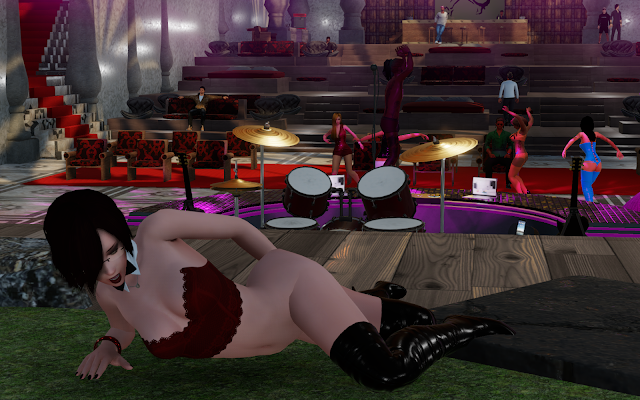 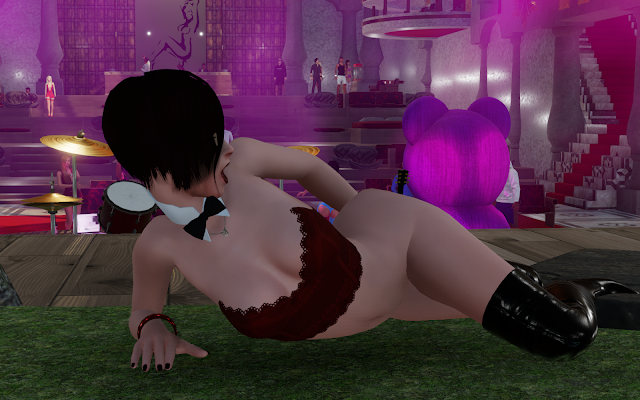 I explained the rules to him and he liked the sound if the game very much. He rolled the dice. It was another 2 so I prepared the control link and sent it to him. I then lay back and waited for the buzzing to begin. And I waited. And I waited some more. And then a very soft buzzing. A soft buzzing that quickly got stronger. It felt good. It felt really good.

His 2 mins past in a flash. Having him buzz my butt was very nice, although he didn't really make the most of it. Instead of really taking control and having his way with me, he seemed content to just turn the vibrations up to a medium intensity and then pretty much leave it there. 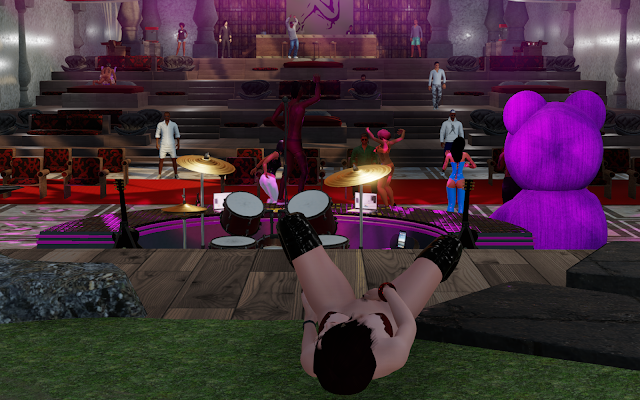 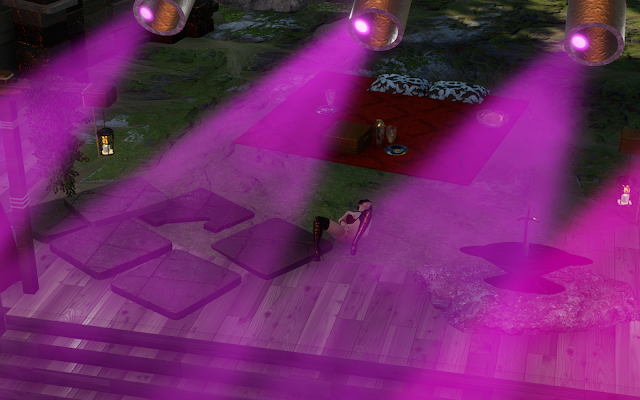 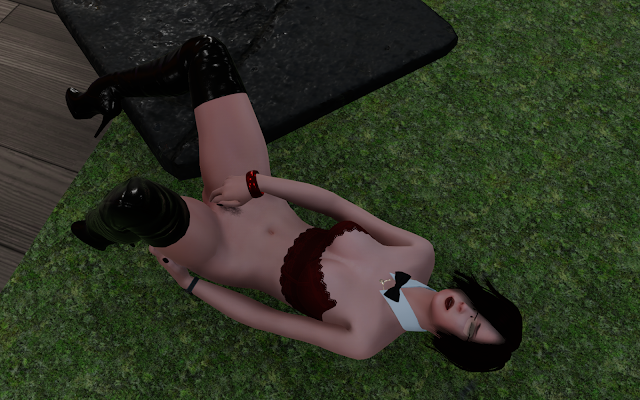 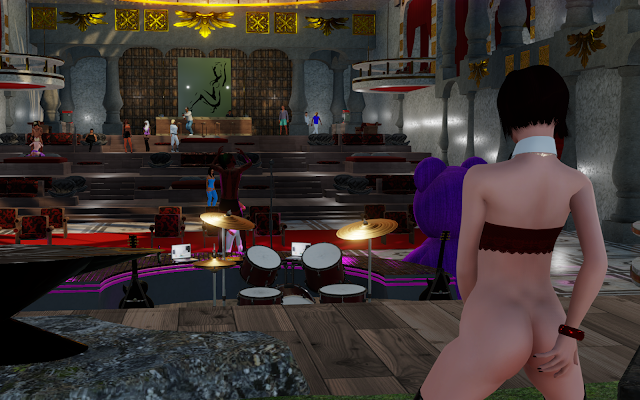 With time running out before I had to leave, I offered him one more roll of the dice. He accepted, of course. This time is was a 4. Plenty of time for him to play with me.

He did a little more this time. Occasionally taking the power up towards the maximum. And teasing me a few times by dropping it down low, only to then suddenly crank it right up again. He still wasn't super creative with the power I had given him but it felt good nevertheless. I just knew that I could feel even better if he really made an effort. 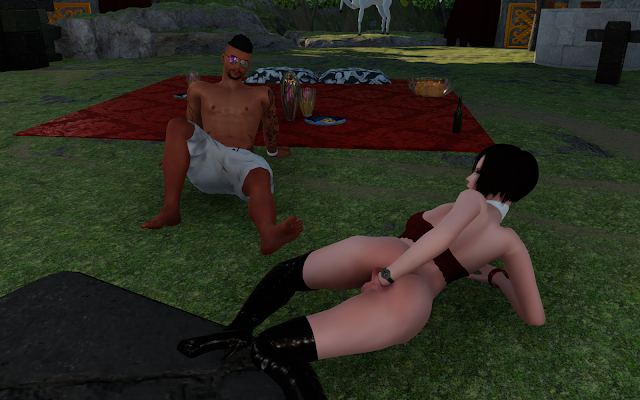 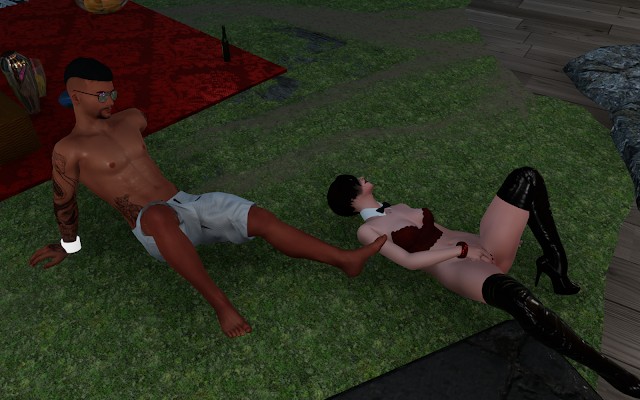 So, with my departure time rapidly approaching and no other volunteers in sight, I gave him one final roll of my dice. Hopefully third time really would a charm and he would blow me away. He rolled another 2 but seemed more interested in trying to get me to suck his cock. I explained that that wasn't part of my game but he was adamant that it was an improvement on my game. In the end, I had no choice be to give him an ultimatum; starting buzzing me for his final 2 minutes or I leave right away. Sure enough, the buzzing soon began.

Now, I'd like to say that he'd finally go the hang of how to really please my butt by nimbly changing the strength of the vibrations I was feeling but, in truth, it was just another run where he set it to about medium strength and didn't really vary it at all. It felt like he was just being lazy and had lost interest after I rejected his requests to suck his cock.

When the timer expired, I thanked him for playing my game whilst I quickly got dressed before hastily making my way to the exit. I didn't want to be late for my afternoon appoint after all. However, in my haste. I did leave my plug inserted, so it wasn't until I got home later in the evening that I finally had the opportunity to take it out. To think that none of the people that I had been meeting with during the intervening time had any idea what I had between my legs...

Upon reflection, I didn't get the interest that I would have hoped for. Not nearly enough to get me off. But I did find my game to be absolutely thrilling. The idea of letting random guys have their way with my butt got me so, so aroused. And, although, there wasn't enough buzzing this time, I will definitely by taking my dice and plug out with me again to give my little game another go. 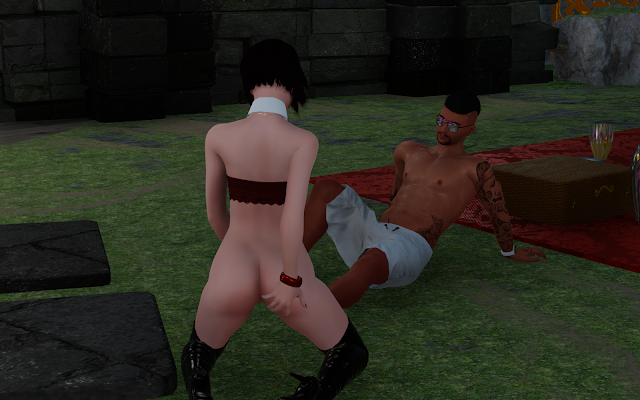 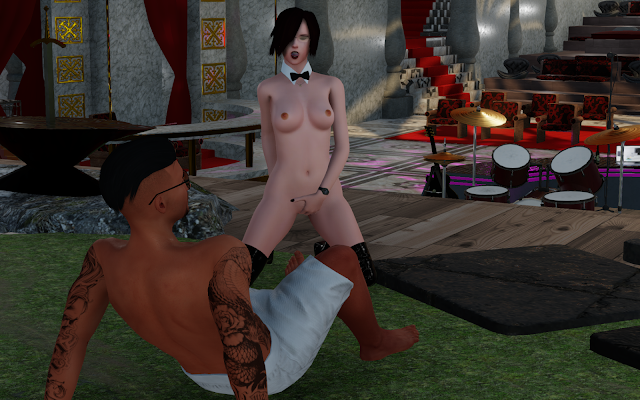 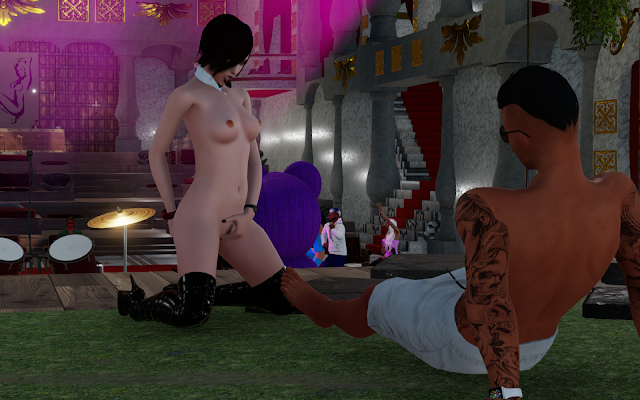 And if all this fun with Lovense toys is something that you want to give a go yourself, head over to the Lovense store to checkout what is available. You won't regret it!